Diesel or petrol: what to choose?

Each of us wants to have a car with a fuel-efficient engine, but it’s not so simple. Among the pros and cons, there are fuel consumption, engine power and polluting emissions, but it all comes down to one question in the end: petrol or diesel?

What is the difference between diesel and petrol cars?

The key difference between diesel and petrol cars is the operation of the internal combustion engine. In both cases, the fuel mixture is under pressure. In petrol engines, it ignites from a spark plug, and diesel ignites from heavy and fast compression.

The energy generated by ignition, whether compressed air or a spark plug, is converted into mechanical energy, driving pistons and rotors that make wheels spin.

Petrol burns quickly, while in a diesel engine, fuel burns slowly. But there are many other factors to consider when comparing diesel and petrol cars.

Which car will cost more: with a petrol or diesel engine?

According to the RAC, new diesel cars, as a rule, cost £1,000-2,500 more than their petrol brothers. This is due to the fact that the production of diesel engines is more expensive because of the technologies used, which provide higher performance. As a result, the resale price is traditionally higher for diesel engines than for petrol ones. Therefore, it is not surprising that retailers take this fact into account when setting the purchase price.

Which engine is more efficient: diesel or petrol?

Diesel is again in the lead in this parameter.

Which car will be cheaper: with a petrol or diesel engine?

Cars with a petrol engine are cheaper.

There are two reasons why diesel is more expensive.

Which is more expensive: diesel or petrol?

The higher efficiency of diesel engines can reduce the purchase cost and prices of fuel.

Studies have shown that it is better to consider a petrol, hybrid or electric car for driving around the city. If you drive more than 20-25,000 miles in a year, it is more reasonable to give preference to a diesel engine.

Why is diesel better suited for driving on the highway?

The excellent performance of diesel cars compared to petrol ones is fully demonstrated on the highway. A diesel engine has more power than a petrol engine, so it has the necessary power to provide slower torque. This means that it has higher towing properties and even more impressive ones when overtaking.

It is worth noting that diesel engines have a diesel particulate filter (DPF) installed on the exhaust pipe to capture polluting emissions. Over time, soot accumulates, which can lead to damage to the car if you don’t clean it in time.

In addition, diesel engines usually require the installation of a selective catalytic reduction system (SCR) based on AdBlue. This leads to the emission of liquid reducing agent through a special catalyst into the exhaust system for emission control, but does not adversely affect performance. 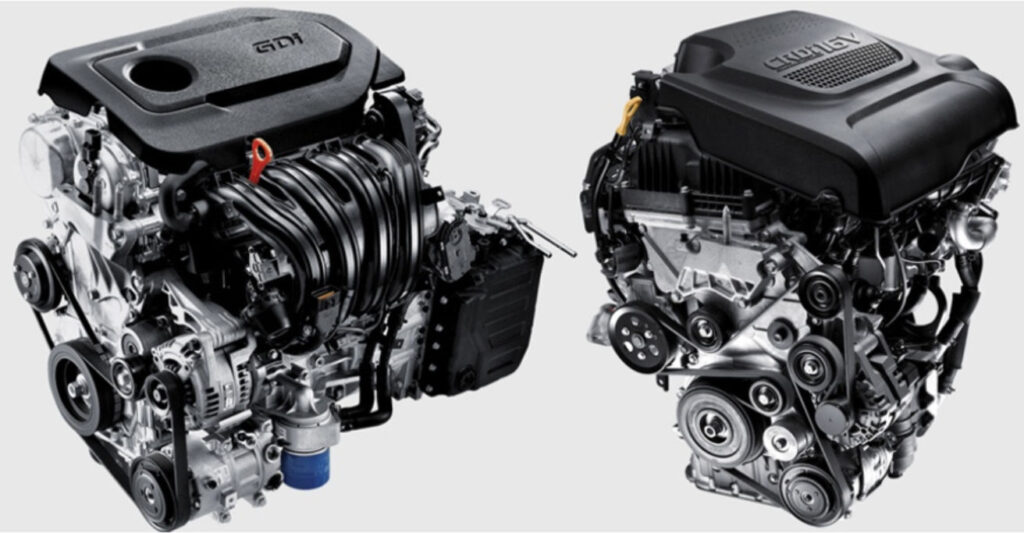 Diesel or petrol: what is more harmful to the environment?

Diesel engines produce more harmful vapours than petrol engines, causing environmental damage. Petrol has long been considered a major pollutant, but the ban on leaded fuel and the introduction of catalytic converters put an end to this view.

Thanks to catalytic converters, carbon dioxide emissions are now almost the same in both diesel and petrol engines, which deprives diesel of one of its main advantages.

Which is worse for public health: diesel or petrol emissions?

For decades, there has been an opinion that petrol cars are worse than diesel ones because they emit more carbon dioxide. However, in recent years, petrol engines have become more energy efficient. They no longer contain lead impurities. We now know more about the dangers caused by diesel emissions.

According to research by scientists from the Universities of Oxford and Bath, diesel emissions cause 10,000 premature deaths in the UK every year.

The main causes of health and environmental problems related to emissions

Diesel engine emissions can cause health and environmental problems because they contain the following: 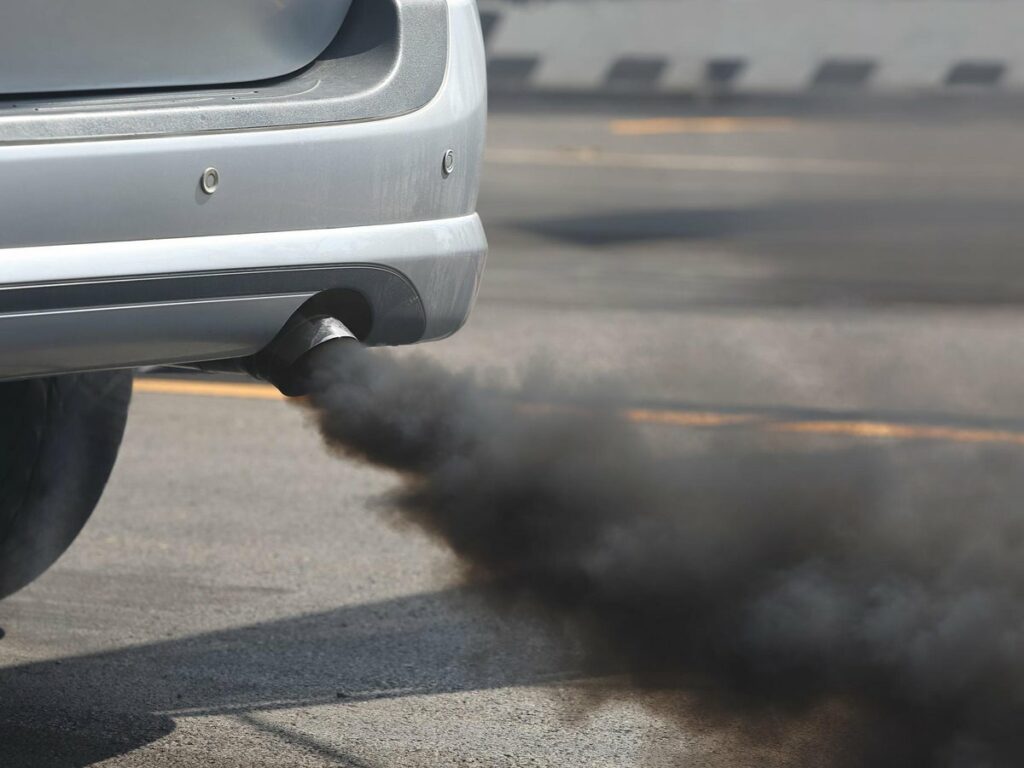 Was Dieselgate a harbinger of the demise of diesel cars?

The Dieselgate scandal in 2015 caused irreparable damage to the future generation of diesel engines, as well as to the reputation of the Volkswagen Group itself as one of the largest European automakers. The VW scam has brought the demise of diesel, as a reliable, promising source of automotive fuel, closer.

The fraud with the amount of emissions from diesel engines was so serious that the Volkswagen Group had to completely recall all diesel models in the United States. But the reality is that if they had to abandon diesel engines, most of the global supply chain would simply fall apart.

Which car is more expensive to insure: diesel or petrol?

Insurance for a car with a diesel engine will be more expensive, since the cost of such cars on the market is higher and, for a reason, they are more attractive to car thieves. Maintenance, repairs and spare parts will also cost more for diesel car owners.

What are the environmental restrictions in London?

In some regions and on certain sections of road, there are strict restrictions on diesel and petrol cars in terms of the amount of polluting emissions to the atmosphere. 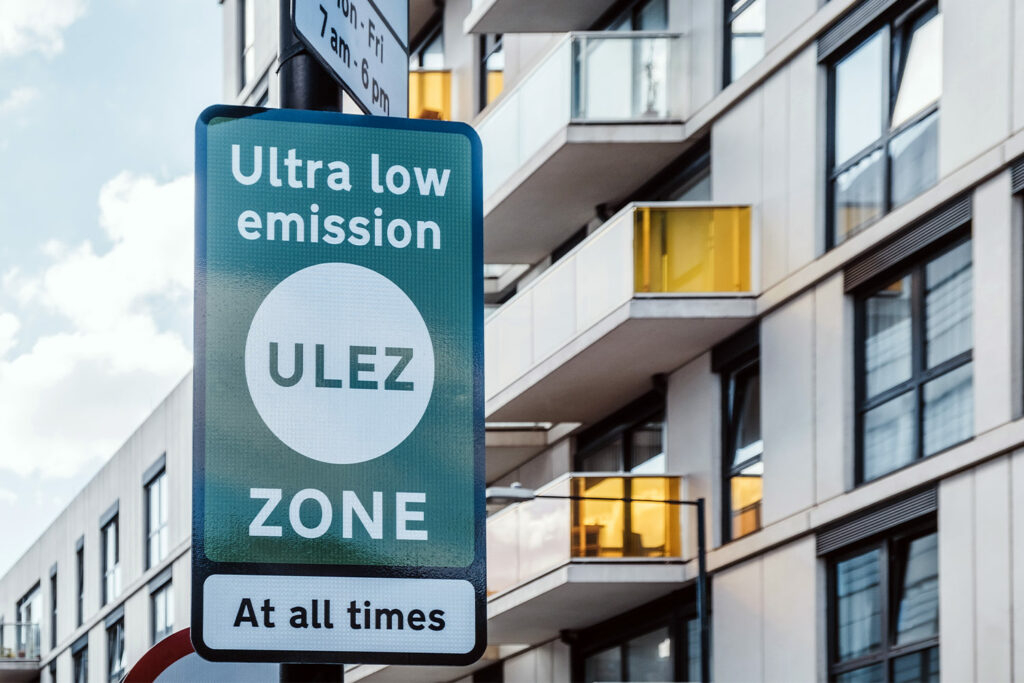 The special environmental Ultra Low Emission Zone has been launched in London. The daily ULEZ fare is £12.50 for cars, motorcycles and vans that deviate from the standard. For buses and trucks, the fare is £100. For diesel cars, the standard is Euro 4, and for petrol cars — Euro 6.

Please type your email in the field below and click "Subscribe"
May 26, 2022 Putting a flagship status on the updated Mitsubishi Pajero Sport 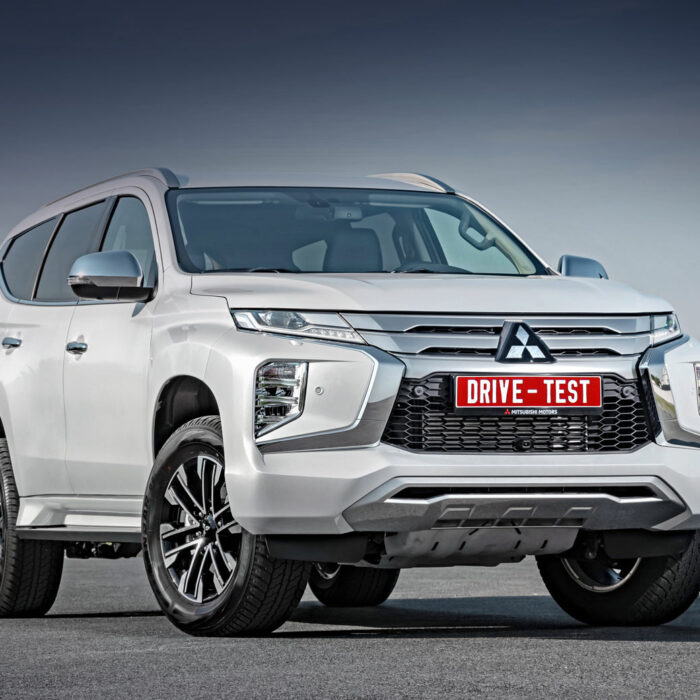 January 12, 2023 Specifying the difference between the Chinese Changan CS55 and Chery Tiggo 7 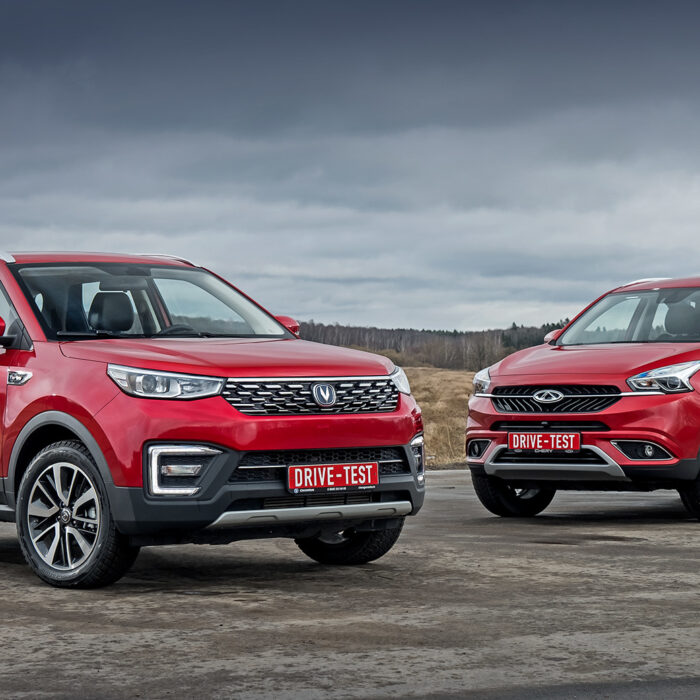