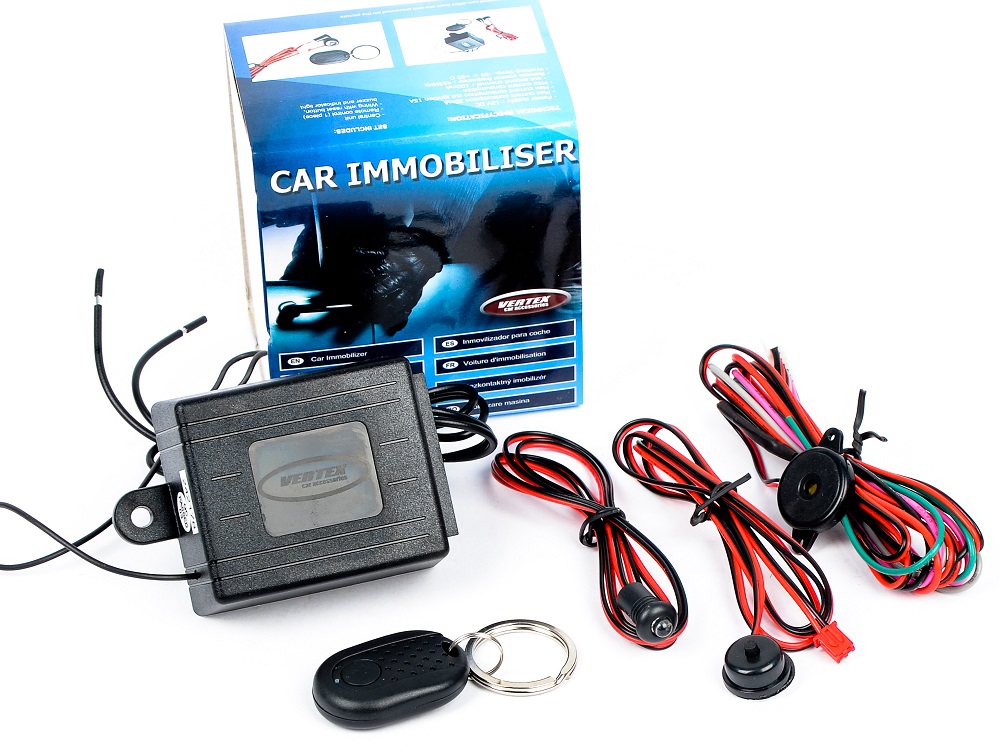 November 20, 2017 Getting a German driving license 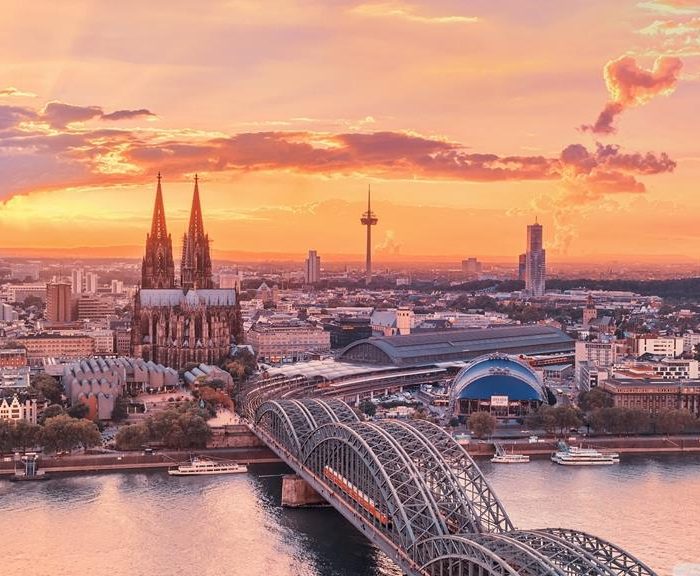 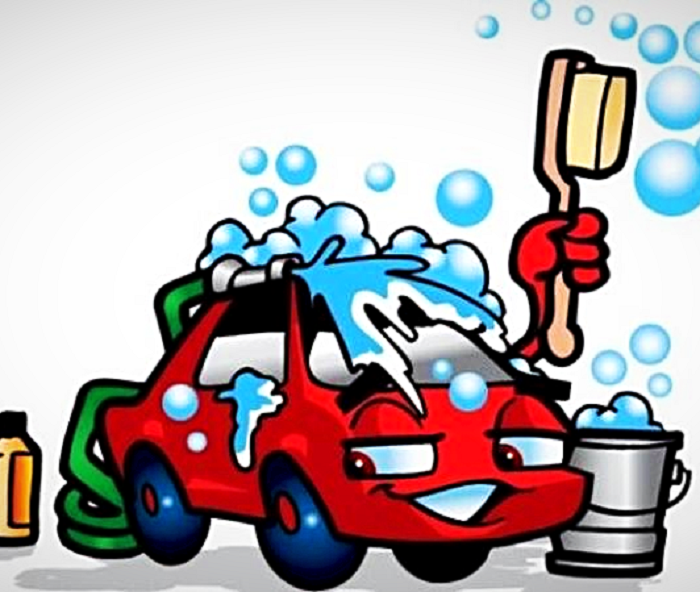