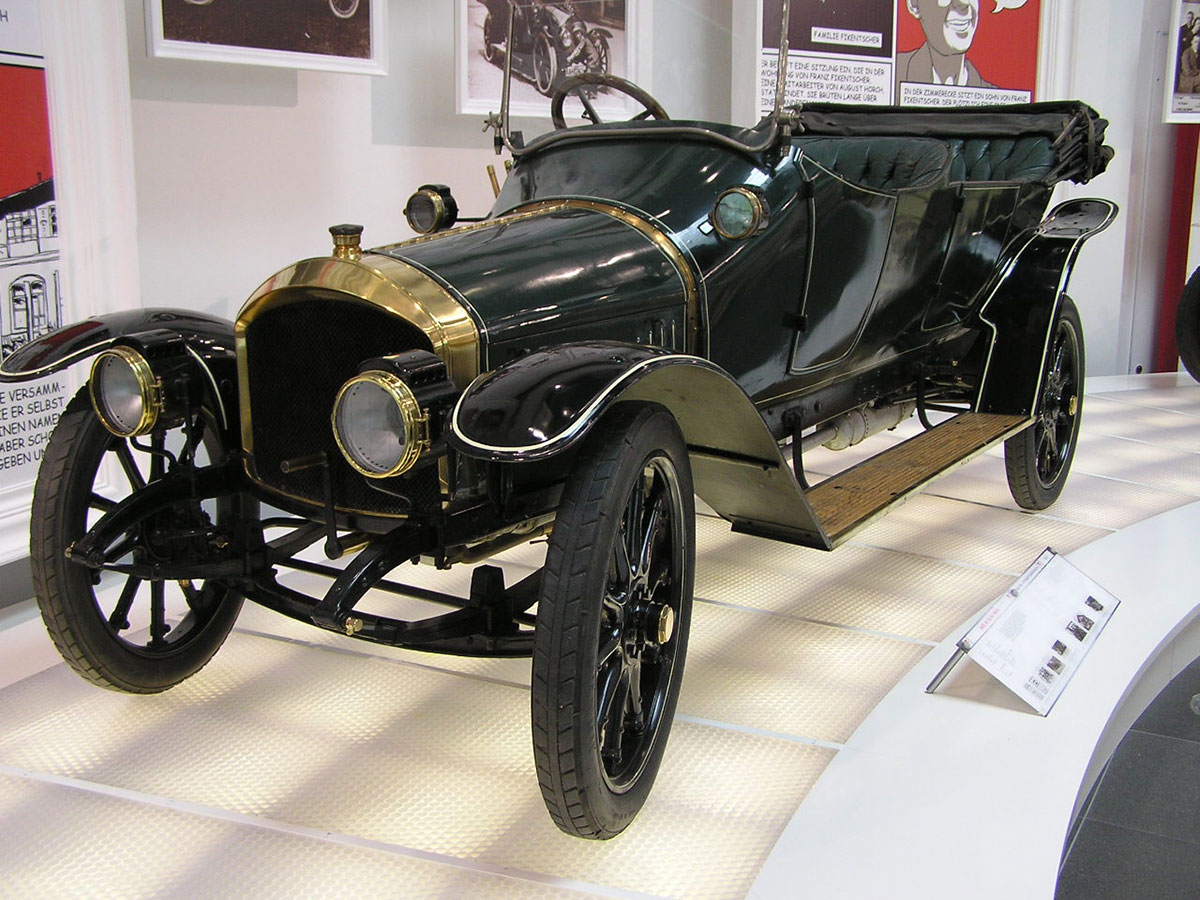 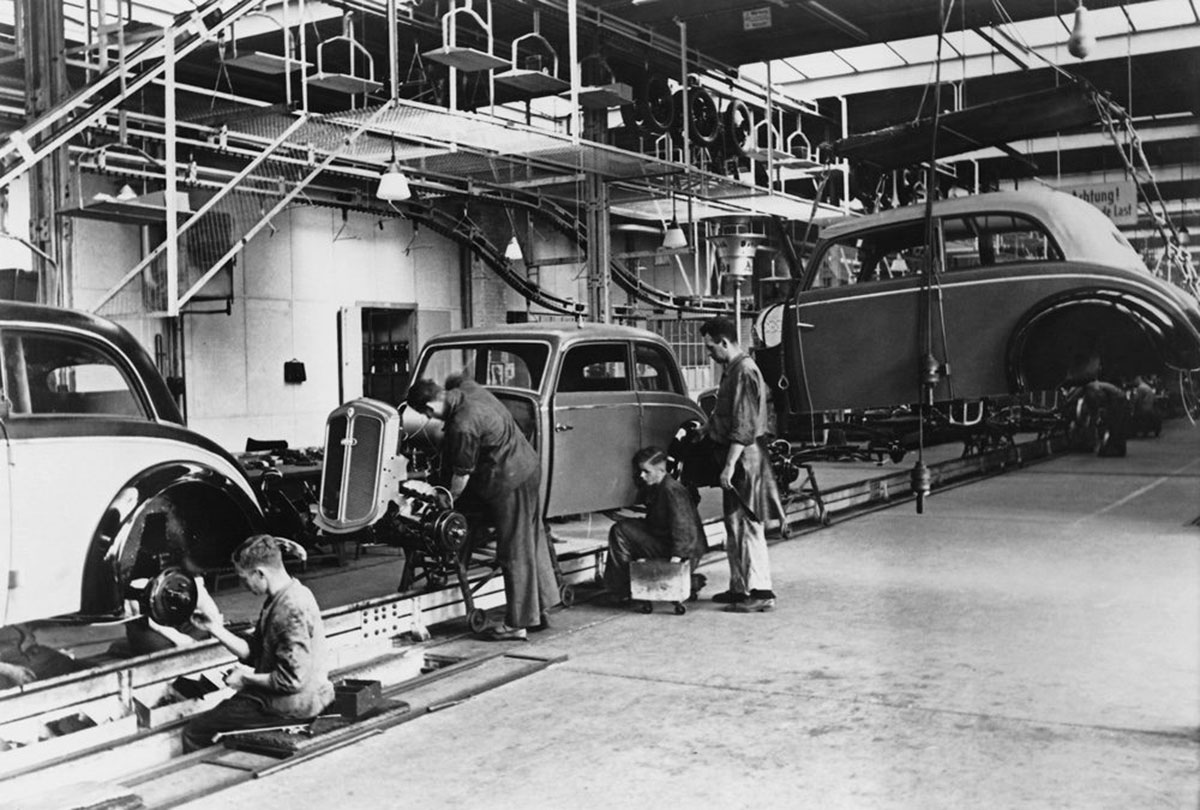 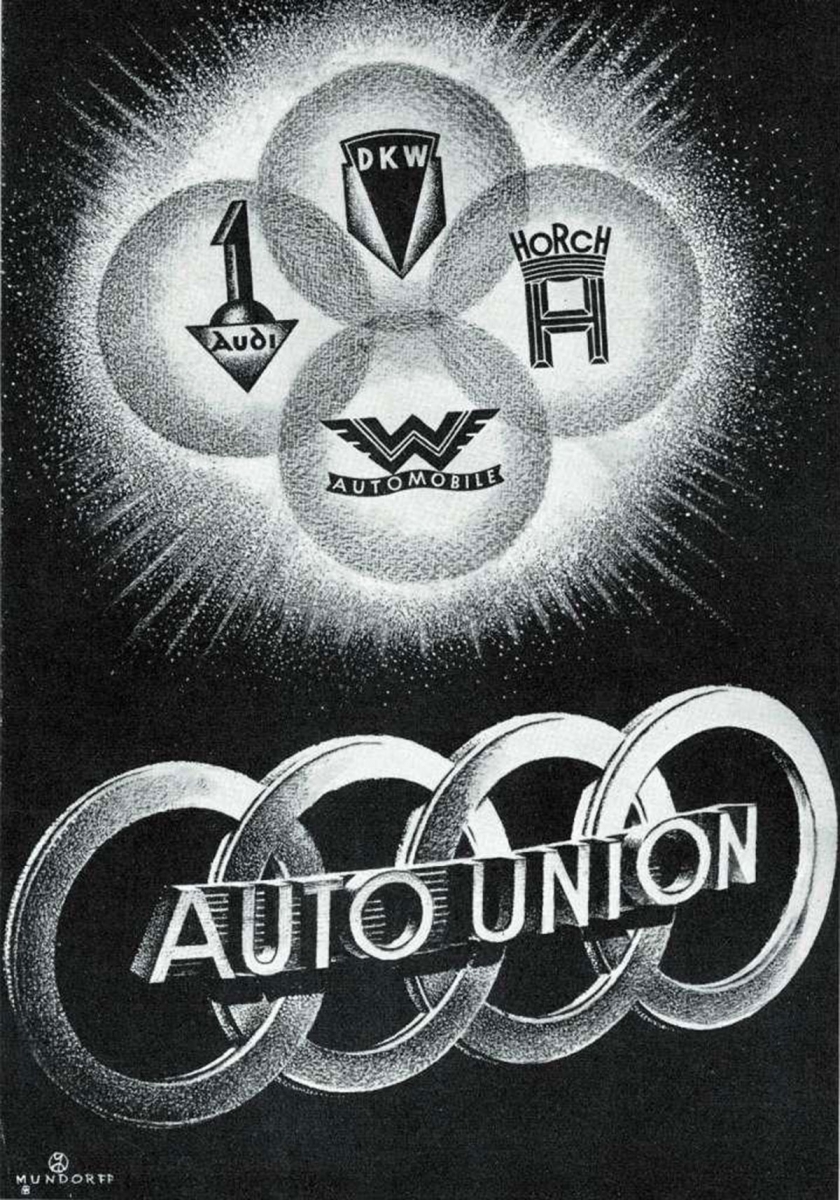 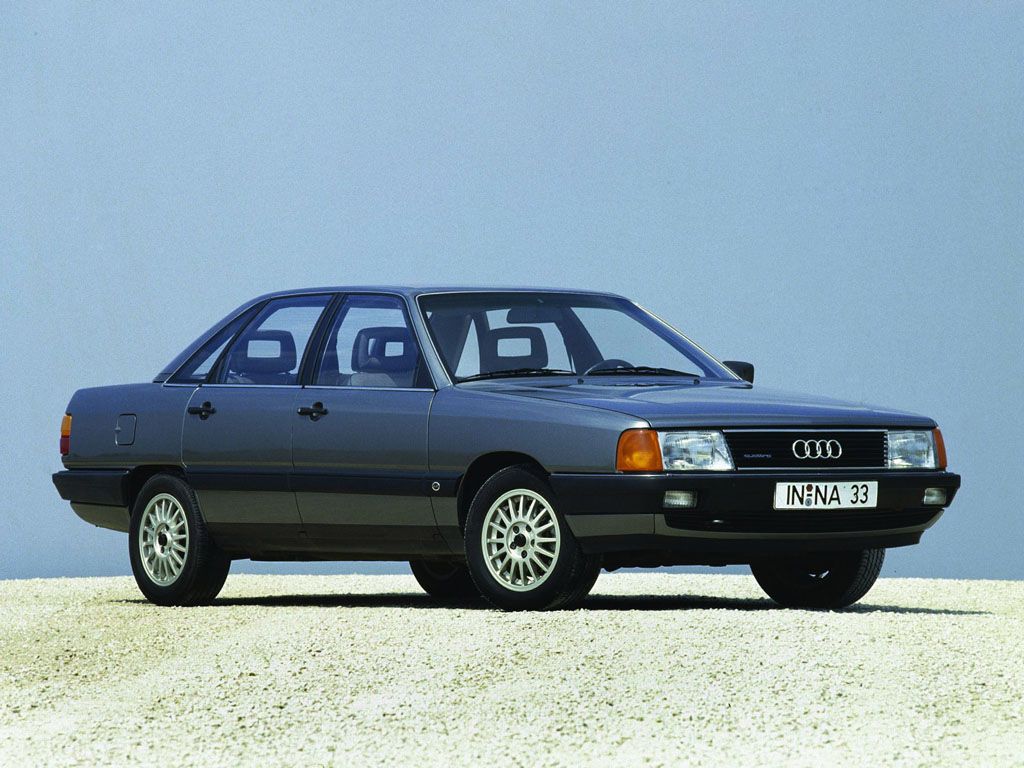 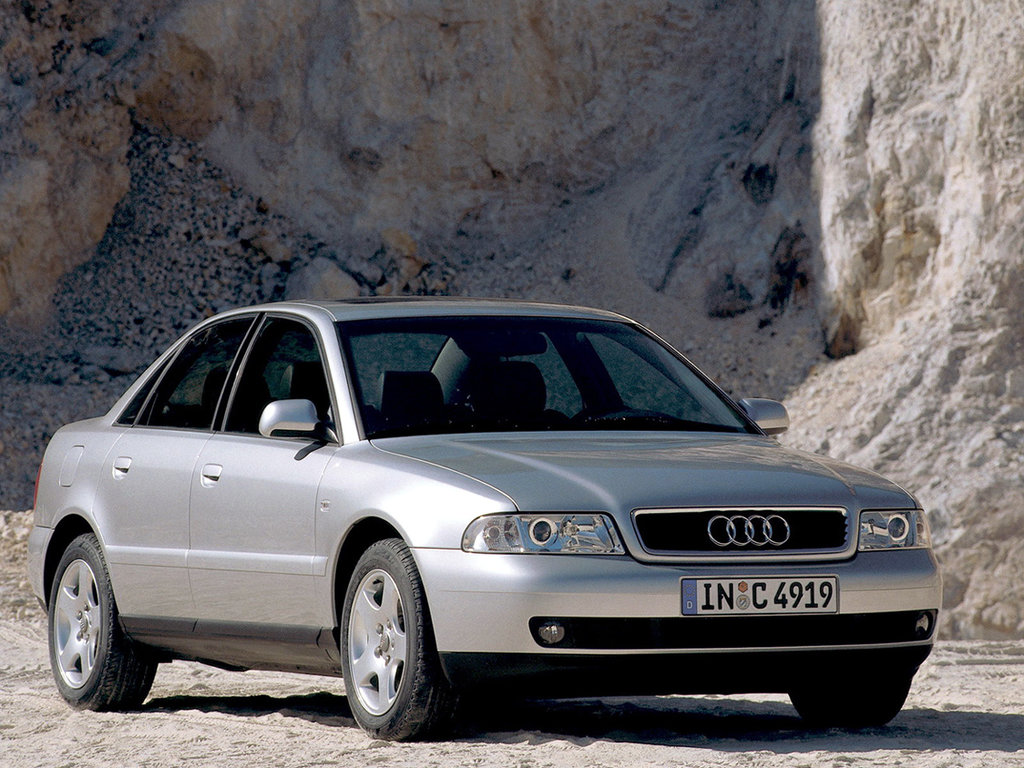 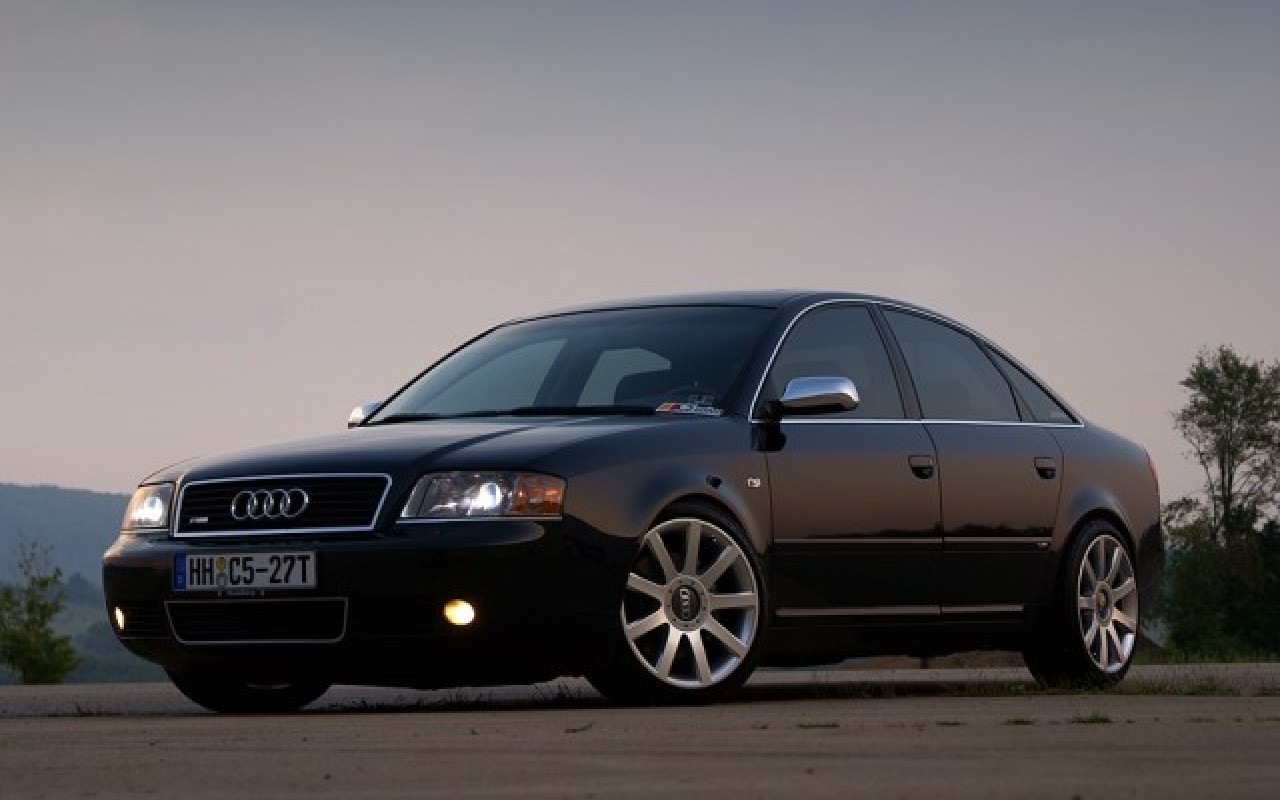 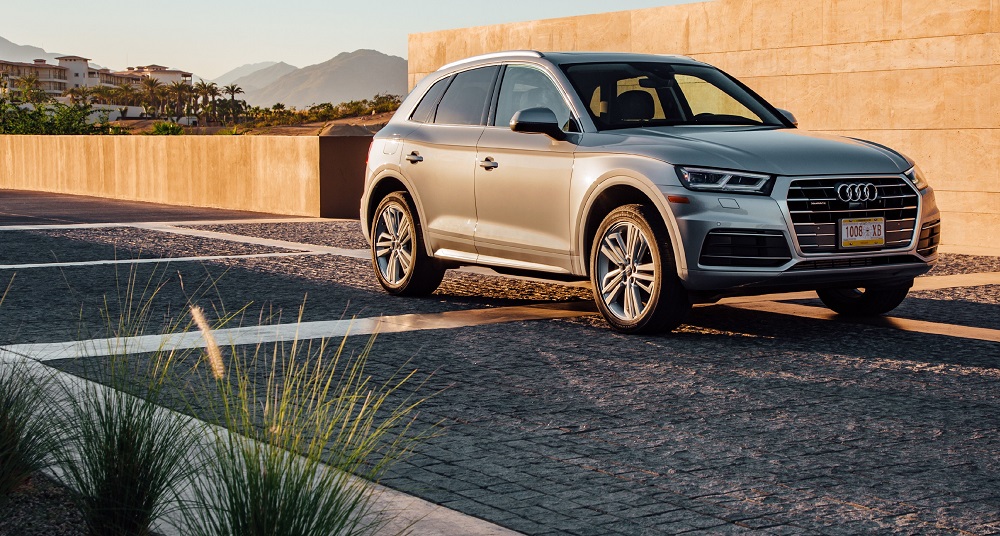 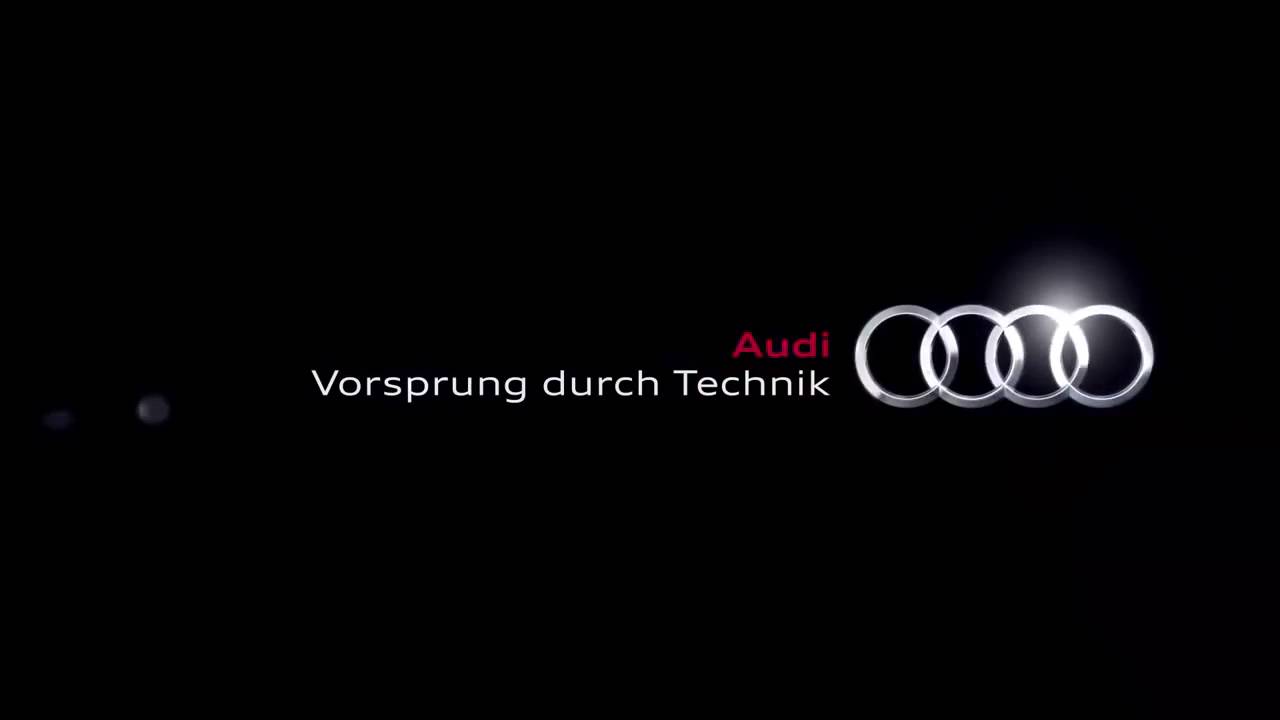 Please type your email in the field below and click "Subscribe"
September 08, 2022 Believing in everything German with the Opel Grandland X SUV 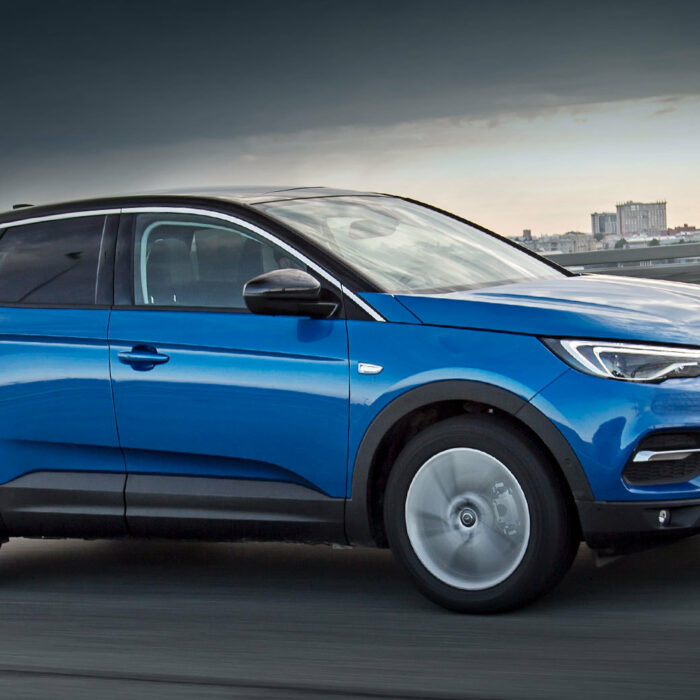 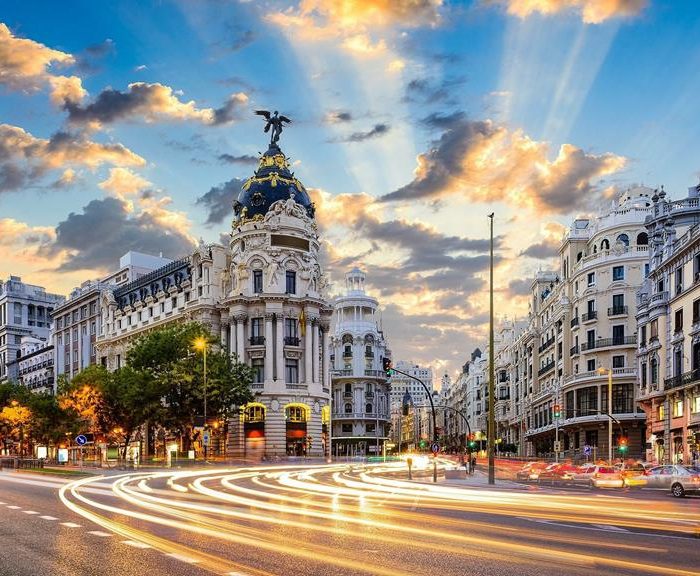