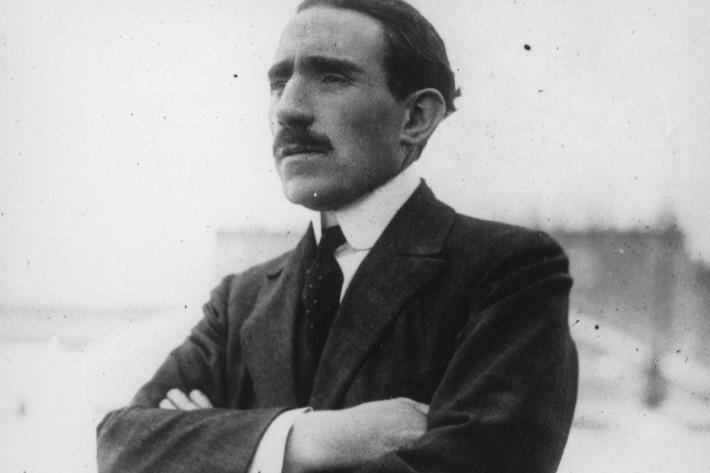 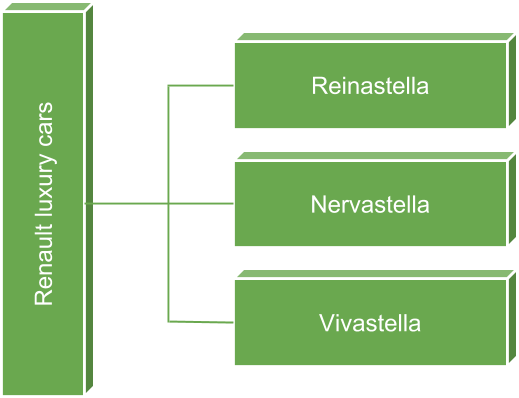 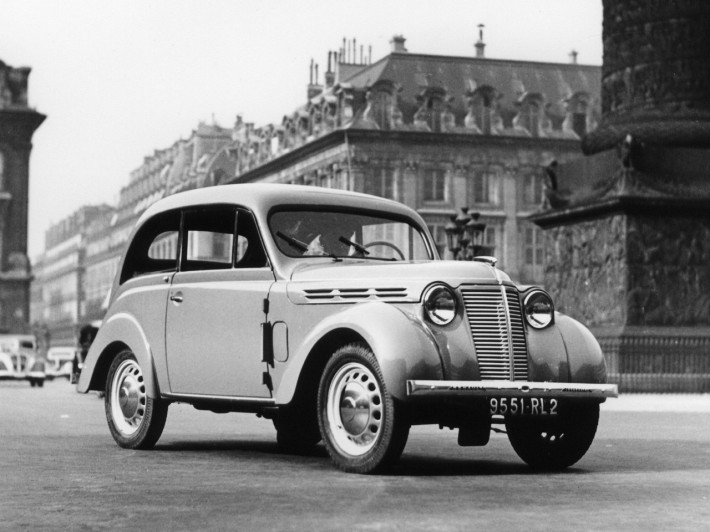 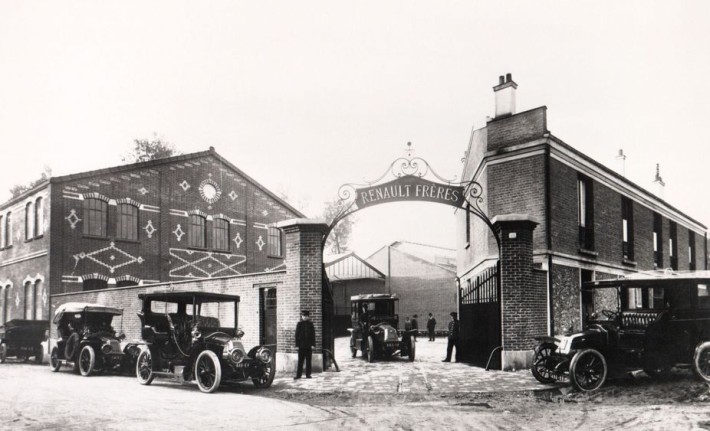 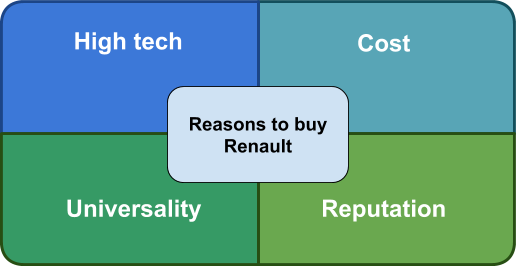 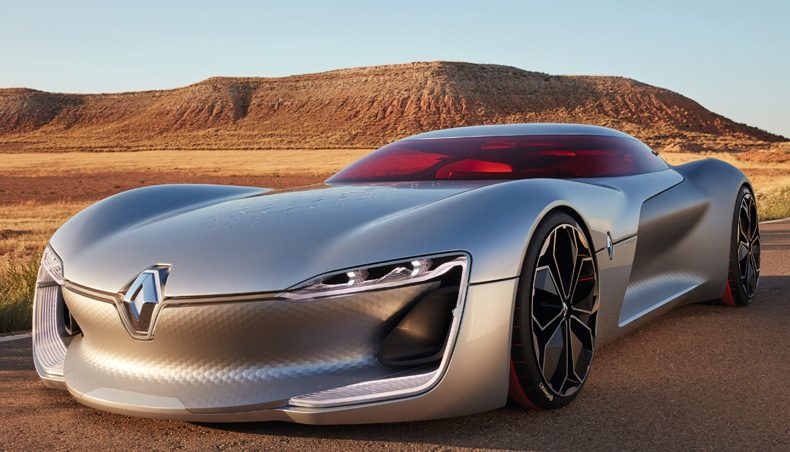 Please type your email in the field below and click "Subscribe"
January 25, 2019 What to fill a car cosmetics bag with