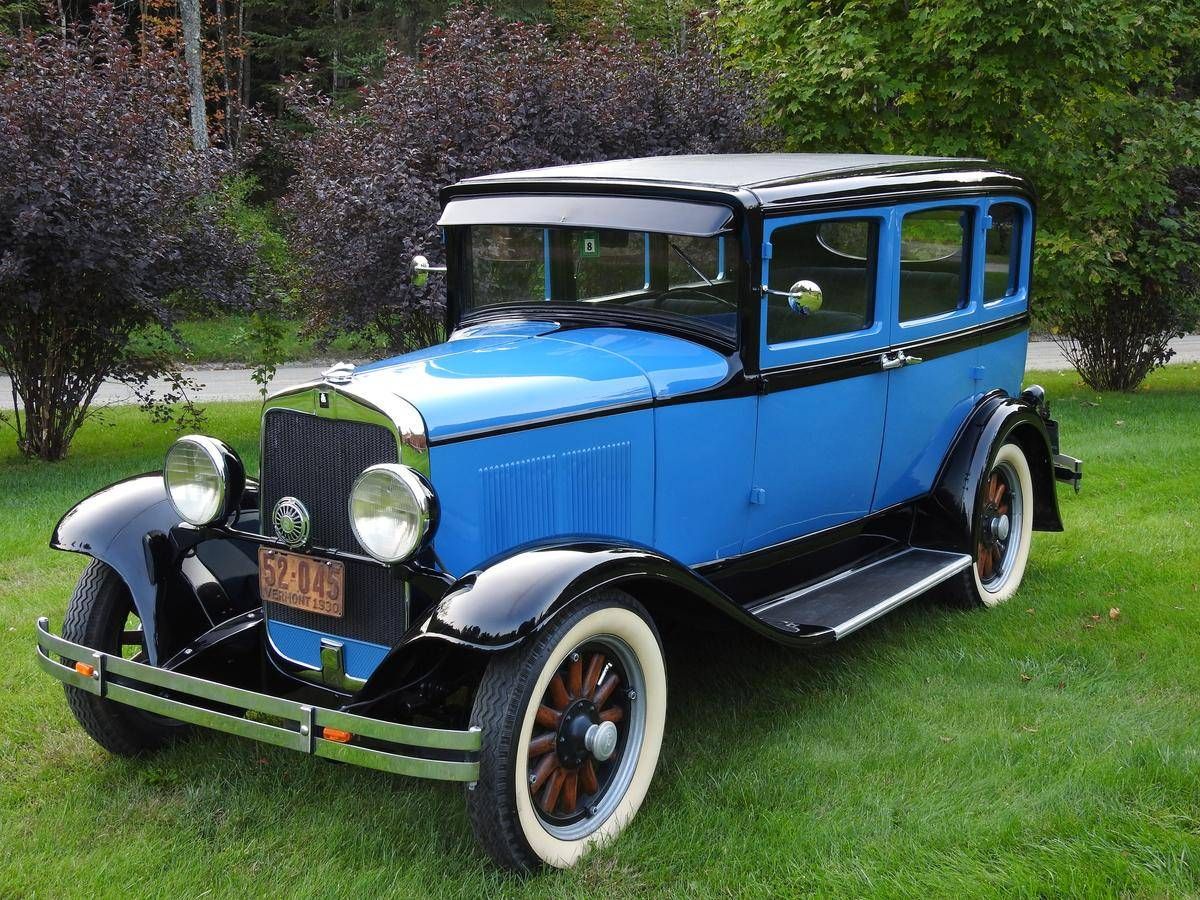 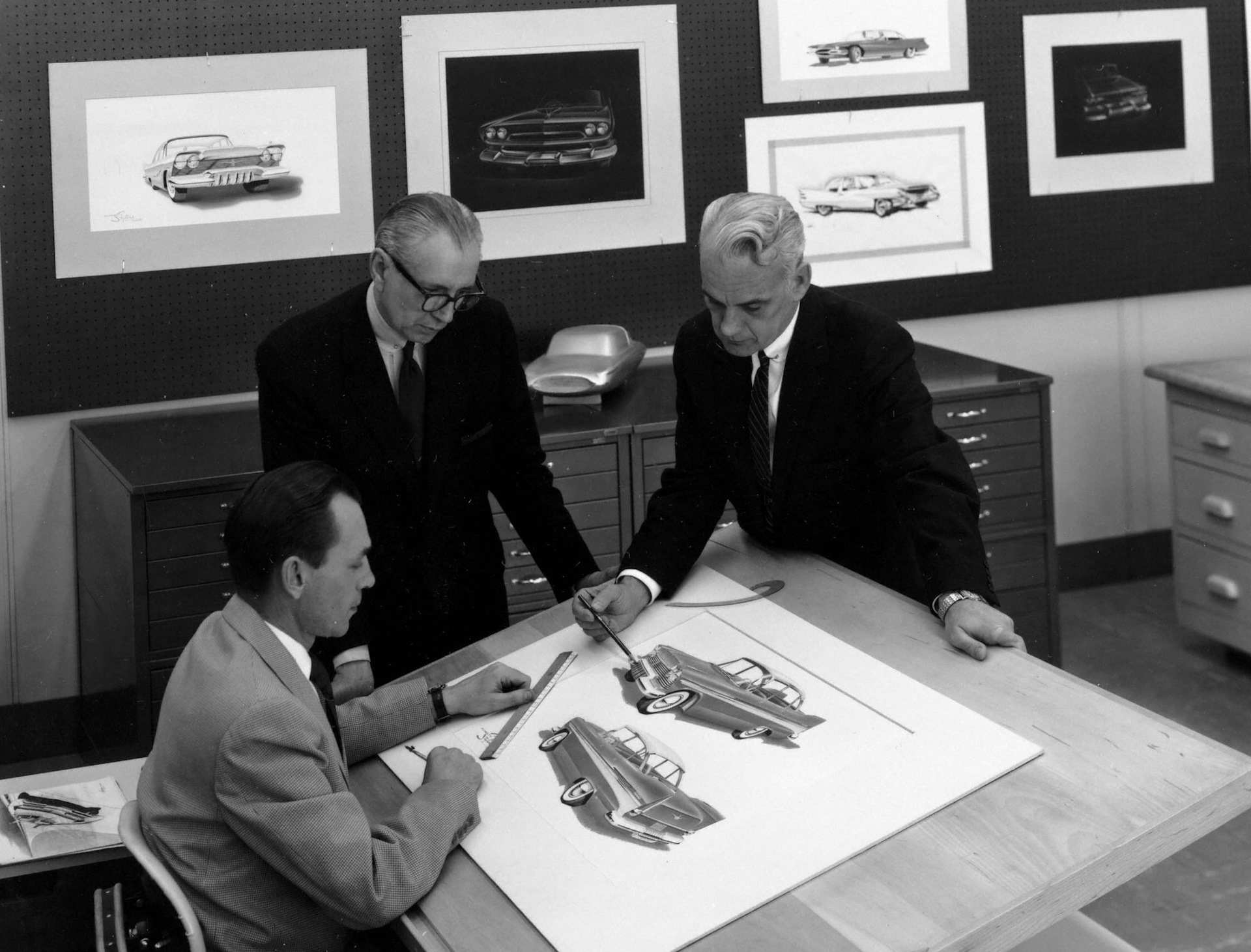 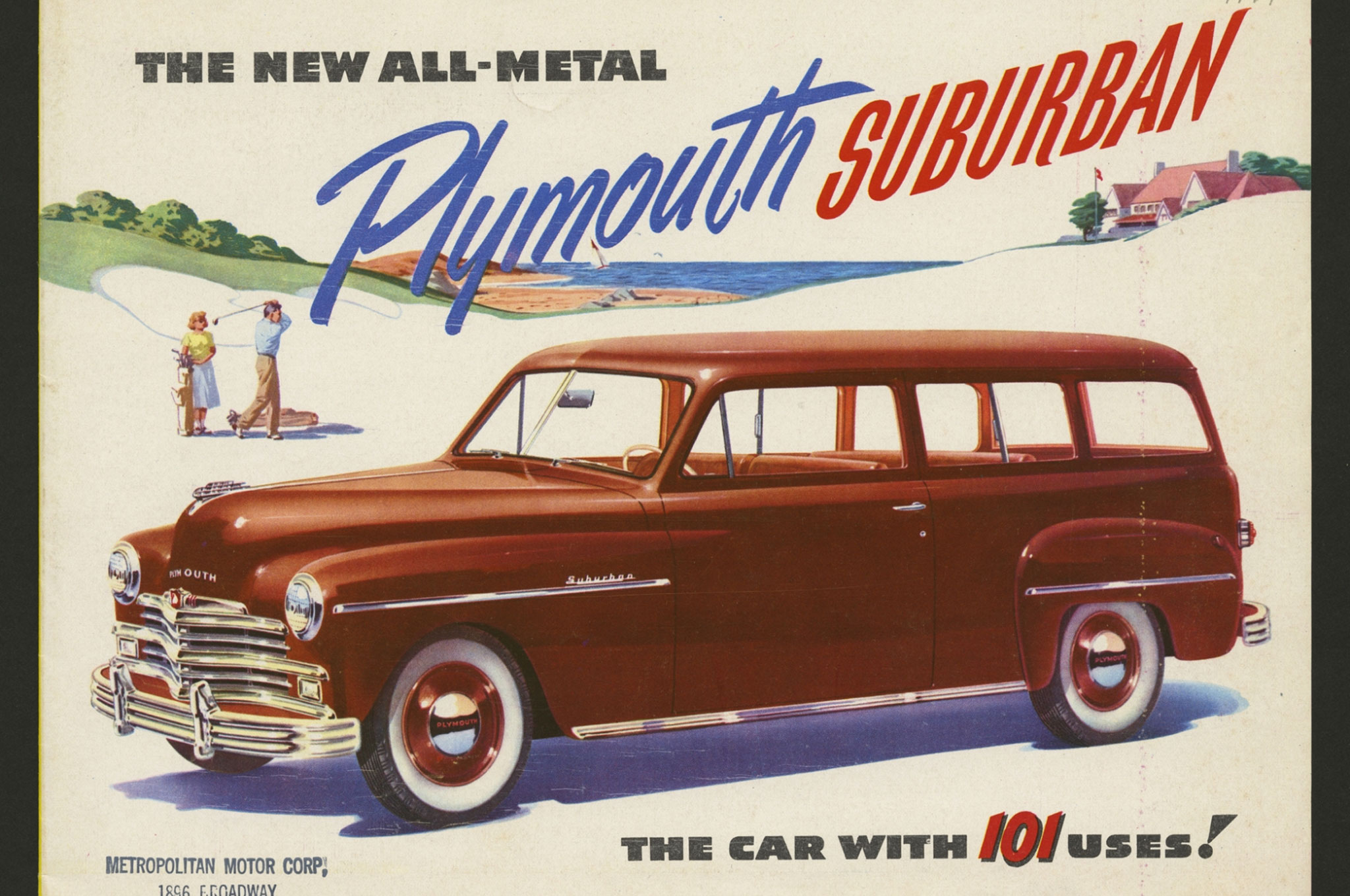 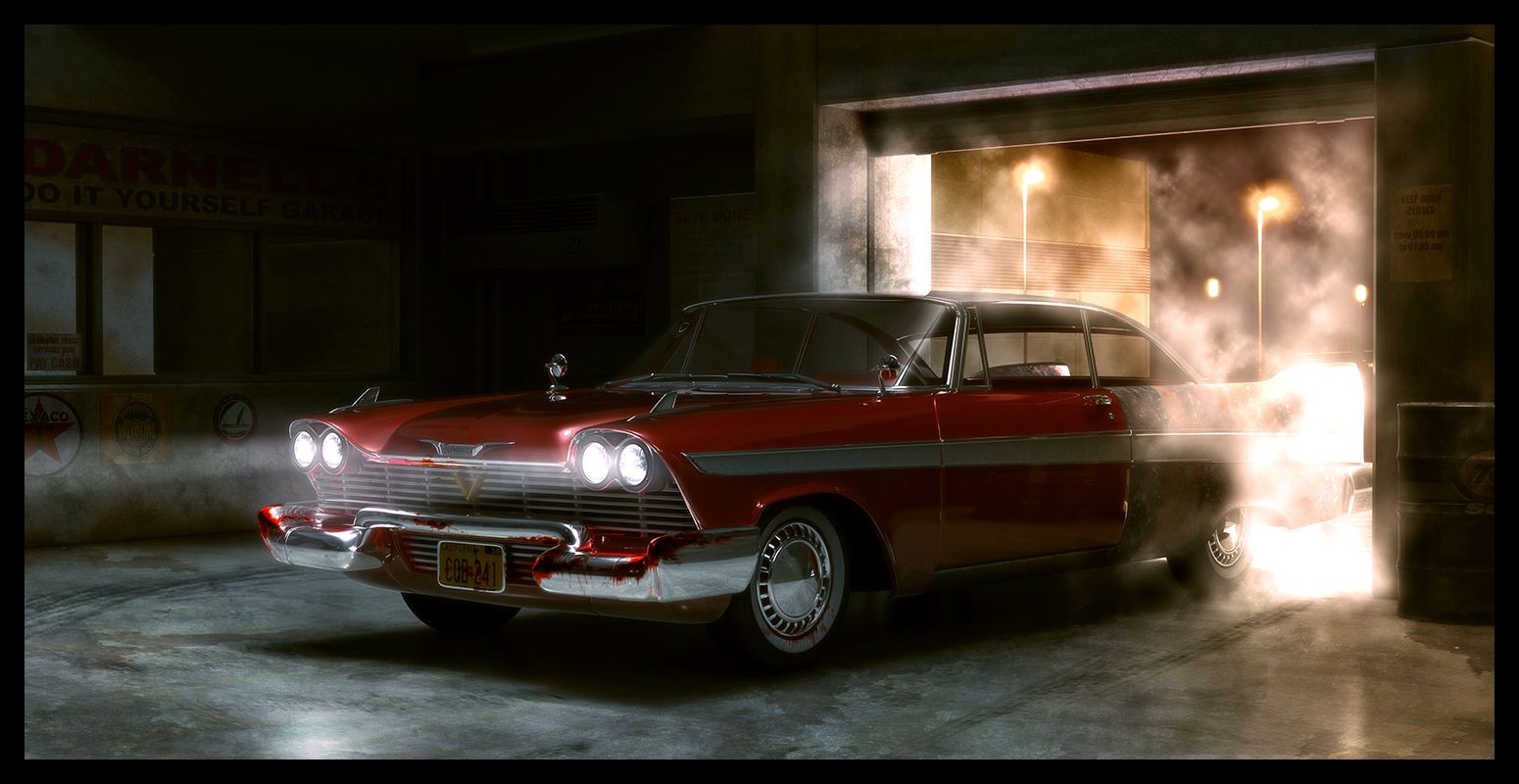 Please type your email in the field below and click "Subscribe"
December 23, 2019 Rolls-Royce - a symbol of success