Obtaining a driving license in Mexico

The Mexican system of obtaining a driver’s license was unique for a long time. The fact is that until 2014 the driver’s license was issued to everyone who was over 18 years old, was able to pay $50 and show a document confirming the identity and place of residence. It wasn’t necessary to be instructed, to cram theory, to take exams. The result is a huge number of car accidents and fatalities in them. Therefore, in 2014, it was decided to introduce the exams. We will tell you in detail how they are taken, and what a candidate for a driver’s license should be able to do.

The license, giving the right to sit behind the wheel in Mexico, should be changed every three years. It is accepted so. If a person already owned a driving license, he doesn’t pass any exams again.

If a foreigner wants to get a Mexican driving license, he needs to produce:

– the equivalent of $30 in local currency (pesos);

– visa that confirms the legal status of the foreigner;

– any document that confirms your residential address: the last receipt for water/electricity/telephone, or a receipt for the payment of property tax, or a certificate from a bank in the foreigner’s name not older than 90 days. If no such documents are available, a letter will be required from the National Institute of Migration, which confirms that the foreigner actually resides in the state of Yucatán (or another state where he receives a license).

In the local bank, you pay the cost of obtaining a driver’s license. A receipt of payment, originals and copies of the above documents must be provided together with the application for obtaining license to a special local office (modulo): either to “Centro” or “Siglo XXI”. 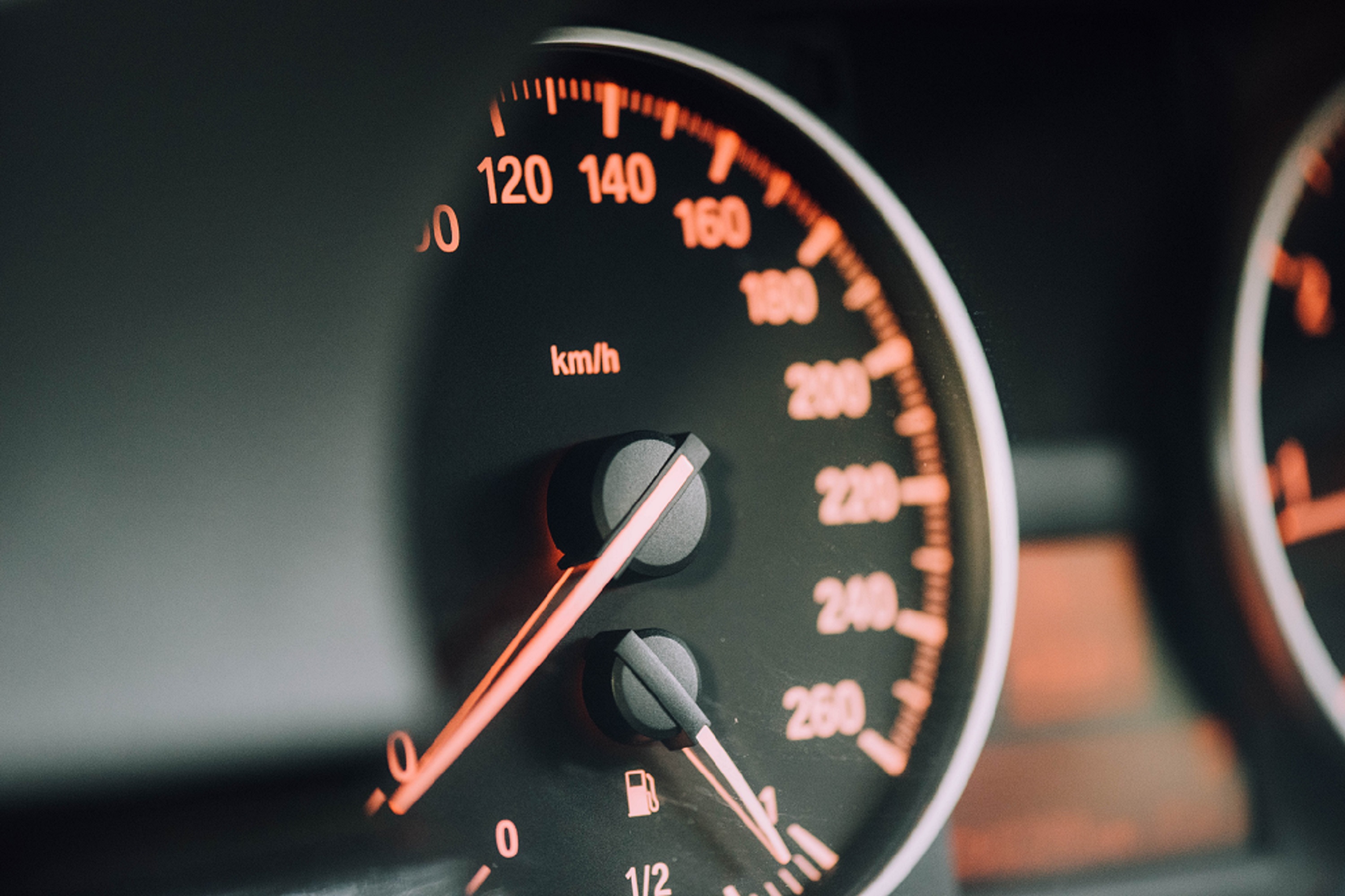 Now, on the Internet, you need to find an electronic version of the local laws brochure of local laws and driving rules (or purchase a paper copy). The brochure is published in Spanish, but you can pass a written exam-test on the theory not only in it, but also in English. If the test of theoretical knowledge of the traffic rules was passed normally, the applicant demonstrates the elementary car driving skills. You pass the driving test only on your own or rented car, as police cars aren’t provided.

Successful passing of theoretical and practical exams guarantees the absence of any additional payments or contributions for obtaining a driver’s license.

After this, the applicant is photographed, a sample of fingerprints and a sample of signature are taken. That’s all! The driver’s license will be issued within two days.

The procedure for extension of a driver’s license

In Mexico, it is better to renew the driver’s license before the expiration date, than later.

There are several options for renewing the driver’s license:

If the period of stay in the country ends, for example, in two months, the driver’s license will be issued for a period of three months. 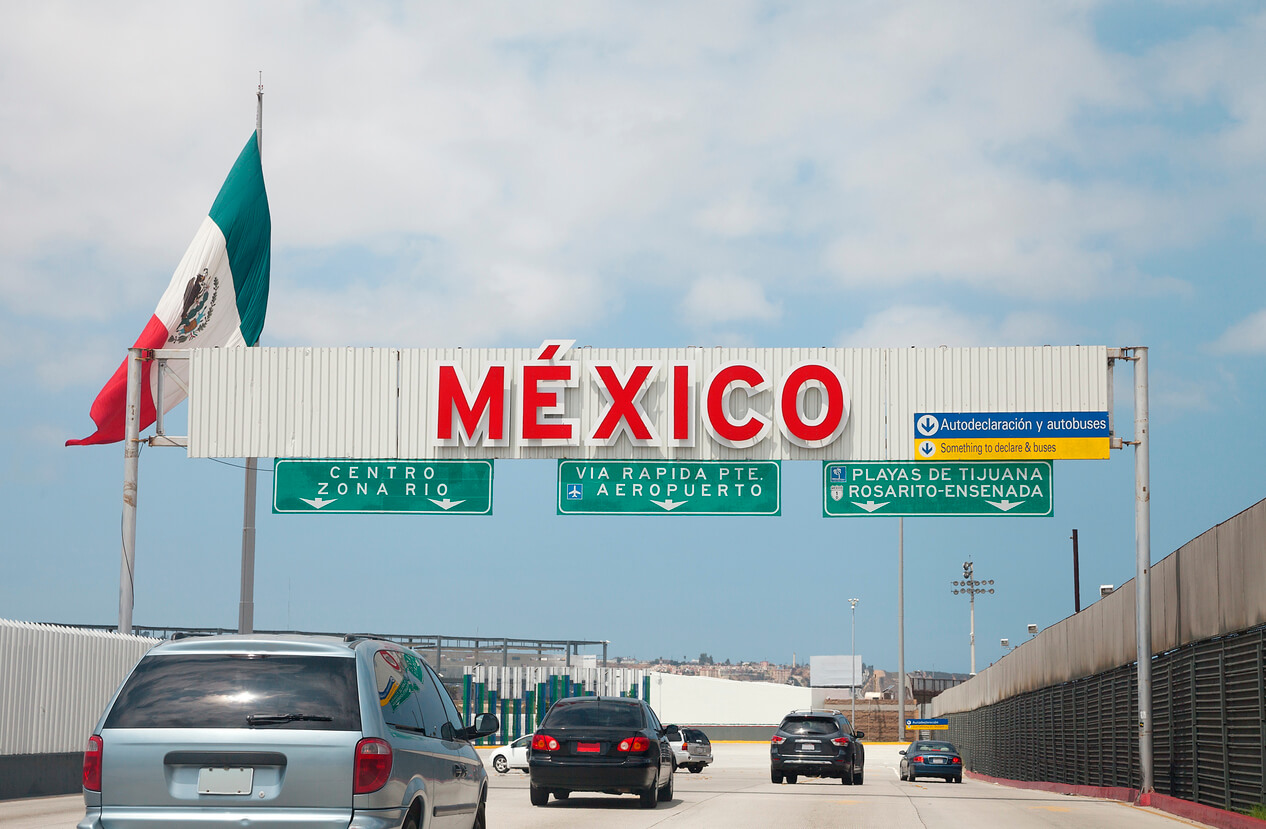 Penalty for driving without license and violation of traffic rules

Traffic regulations in Mexico are somewhat different from Russian ones. For example, you can turn right through the red light (in the absence of obstacle on the left and the presence of the corresponding sign – the black arrow to the right in the red circle). Through the green light you can turn left (oncoming lane stands at this moment, they have the red light). In the event of an obstacle on the road, Mexican drivers always turn on warning lights. If the trucker or the bus in front turns on the left turn signal, it means that you can overtake (no oncoming vehicles). Instead of the sign “main road”, there is a sign with the inscription ALTO on a red background. If there is no sign, the main road is the one on which the driver is traveling.

There are a lot of speed bumps in Mexico. Some of them aren’t marked with signs, and if such a “surprise” is in a shade of a tree, there is a chance to leave the whole suspension on it, and break through the car roof with your head. So it’s better to slow down in front of the shady road areas, and it is generally not worth speeding in built-up areas.

If the policeman stopped the car on the road, you mustn’t unfasten the seat belt and get out of the car (the law guard will come the driver himself). The car can be searched, but don’t worry that they will find something illegal in it – the Mexican police don’t sin that way. Don’t exceed the speed and don’t drive on Mexican roads in the dark – it increases the chances of getting into trouble for tourists.

If the policeman still issues a fine, he must give you a ticket and take a driver’s license (for speeding, too). You can agree on the spot for 10-40 dollars – the amount depends on the gravity of the traffic rules violation, as well as the conversational skills of the tourist. But it is better not to try to “negotiate” – the amount of the penalty may be much less than the one above. The ticket should be paid in the local analogue of the State Road Traffic Safety Inspectorate (called Transito), in each city has its own. That is, if a tourist is fined in Merida, his driver’s license will be there before paying a fine.

It is better to have at least a minimum knowledge of Spanish to communicate with the police (or English). 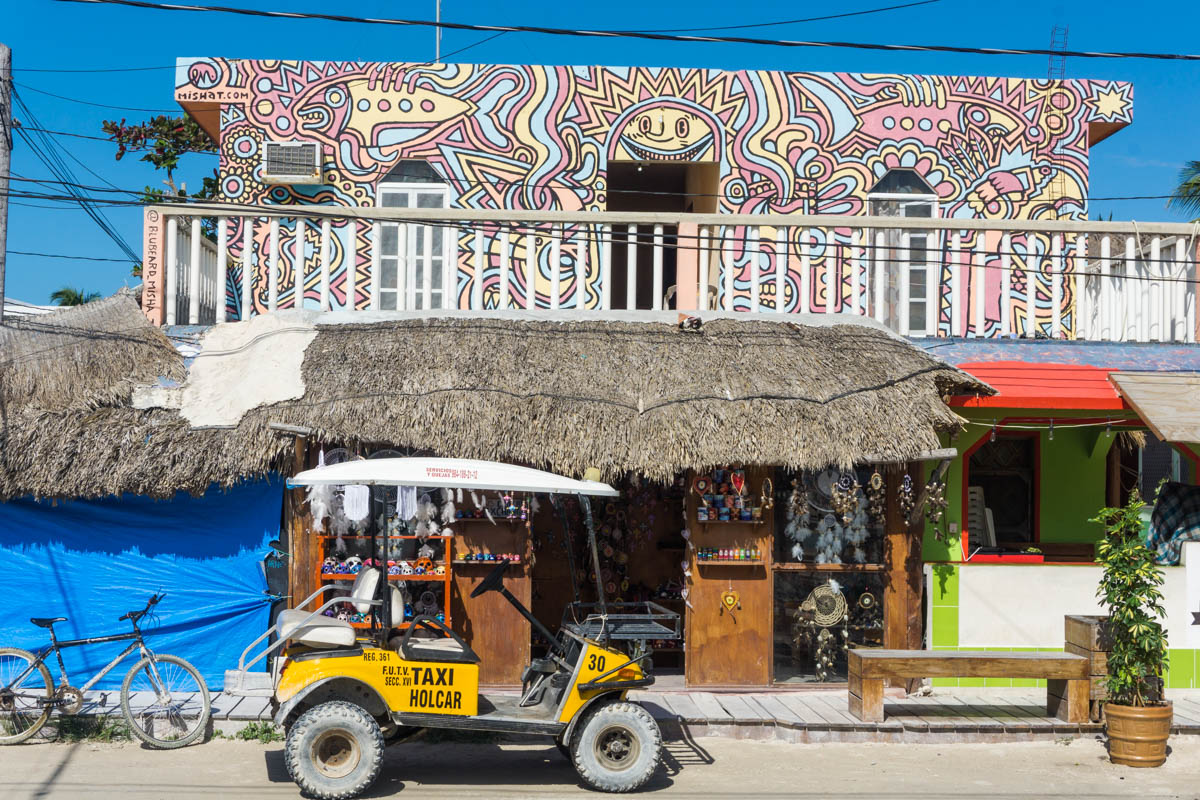 So, Mexico is a country with an extremely liberal system of issuing a driver’s license. On the one hand, it is convenient. On the other hand, it provokes the irresponsibility of drivers, especially the young ones.

But wherever you go, all drivers must have documents. It is better if the latter conforms to the international model. It is quite easy to issue an international driver’s license – it’s done right on our website.

Please type your email in the field below and click "Subscribe"
June 10, 2021 Top 10 ways to protect your car from theft and reduce insurance fees

September 04, 2017 How to save money on car rentals while abroad 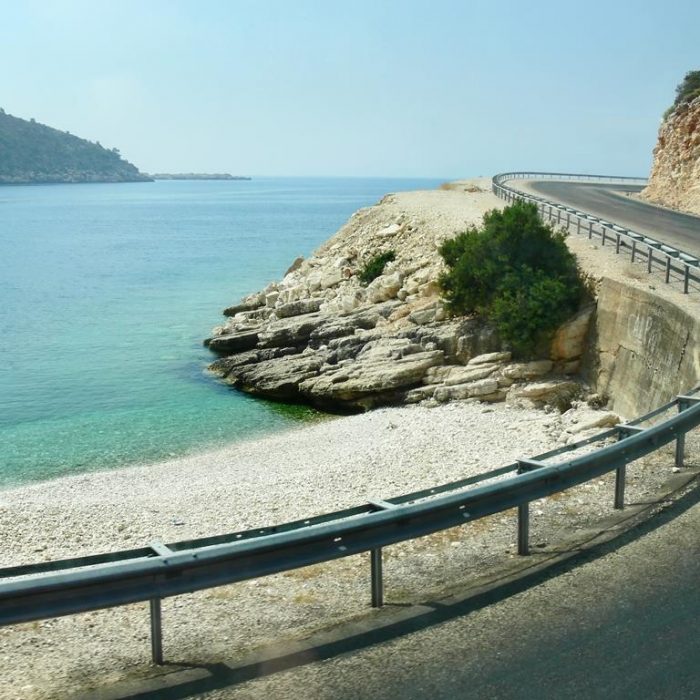