Getting a driver's license in India

India is a unique country. There are traffic rules in it, but at the same time their observance is an extraordinary process, since in fact each drives as it’s convenient for him, but, nevertheless, all together, people move in traffic, park, make maneuvers. In this case, traffic jams occur, but they aren’t so frequent, because drivers manage to negotiate even in traffic jams. We’ll try to tell you how and to whom the driver’s license is issued in India, what happens to those who drive without documents and in general about Indian driving habits.

Are there traffic rules in India?

A few years ago, Indian police conducted a survey on the streets of Indian cities. The results were overwhelming. Only 40% of drivers knew about the existence of traffic rules. It is those, who get behind the car wheel every day! But Indian driving habits are unique in that it is all so smooth, even plastic, that they manage not to collide with the same cars. In India, few people have side mirrors – they are simply demolished in such a crowd. There is a left-hand driving in India. This somewhat bothers those who got used to the opposite way of driving. But nevertheless, the “right-handed” also adapts in the Indian traffic. Indians largely believe that it is much more natural to go exactly where you need, than there, where you don’t, but it is relied on some rules.

By the way, all heavy, multi-tonnage vehicles and trucks drive extremely carefully – if they cause damage to others, it will be scary with scales. But truck on Indian road is the major one, even if it drives on oncoming lane.

The others also try to look where they’re going. Therefore, it seems that the traffic rules are somehow observed, but it is difficult to formulate what exactly and how.

There are many traffic lights and speed bumps.

India accustoms drivers to be less nervous on the road. In the majority, they are very calm, practically don’t react to boorish behavior of individuals, all give way and don’t hurry anywhere at the wheel. Minor damages, such as dented fenders, are usually not considered as a cause for squabble or even for a stop.

The traffic speed in India is very low in general. Therefore, all have time to talk and decide who goes where. At the same time, it seems that no one gives way to anyone, everyone gets through, but who will get through first – is somehow decided among them. Movement in high speed is in principle impossible in India, because cows, sheep, people go everywhere along the road, some may fall asleep on the sidelines (this is about people, but the most stupid animals also can) or on the median strip. Everything is very simple in India. Drivers have to drive around them all.

It must also be borne in mind that the animals in India on the road are as sacred as humans. Some are even more. Especially cows. No matter how much it is signaled, it won’t run away from the road – unless it slowly moves away – if it needs to go somewhere. In general, animals are incomparably more intelligent than people – therefore, as a rule, they don’t do stupid things on the road. 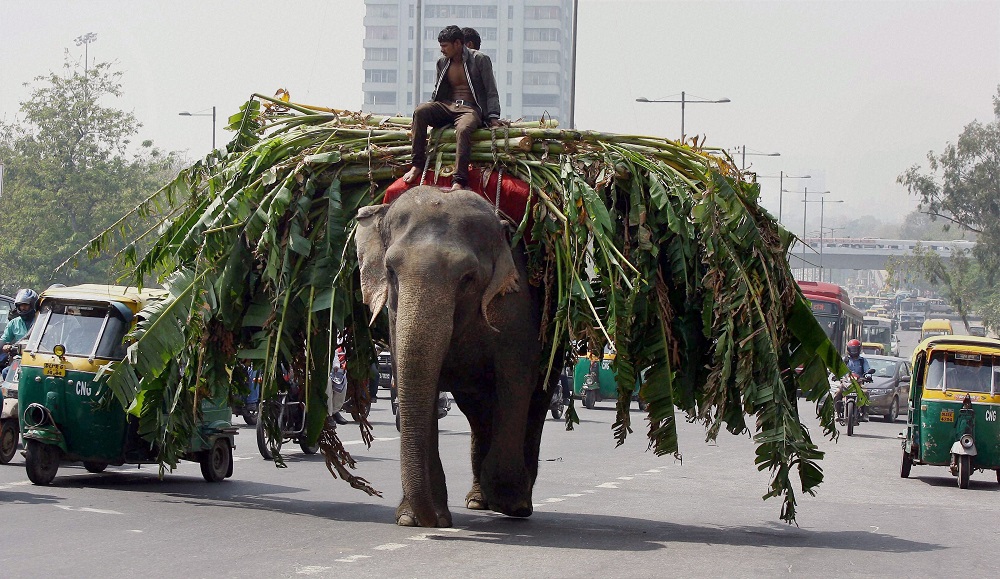 The only thing that drives faster is buses, especially slippers. It’s a custom to give them way. However, it is also customary, for example, to give way to oncoming overtaking vehicles, and right up to the fact that you have to move out to the roadside and stop… And to brake hard at the same time. With the fact that during the overtaking, the speed isn’t particularly reduced, although drivers give way, and press… In general, everyone somehow squeezes in half a meter from each other…

Documents for driving in India

A national driving license is not valid in India. An international driver’s license is required, even his photocopy (scan) is suitable. If there is no license in principle, you can obtain it. However, you must have Indian citizenship or residential permit for this. A tourist visa doesn’t entitle you to obtain an Indian driving license. If you still get (for a certain amount) a sort of a driver’s license, any verification and comparison of the document with a visa in the passport will reveal a discrepancy. What is it fraught with? You can get into the black list (ban) to enter India. In addition, they will force you to pay a fine.

Obtaining rights officially in India is simple enough (if you only need to drive a bike or a scooter, you don’t have to take any exams – neither theory, nor practice – nothing at all). To do this, you should confirm the address of residence and provide photos, as well as fill out a special form. You have to pay for the form. A few days of waiting, and you are given a learner’s license – limited license, which means you can drive with an accompanying person who has a permanent license. You must come for permanent license in a month with three more photos. 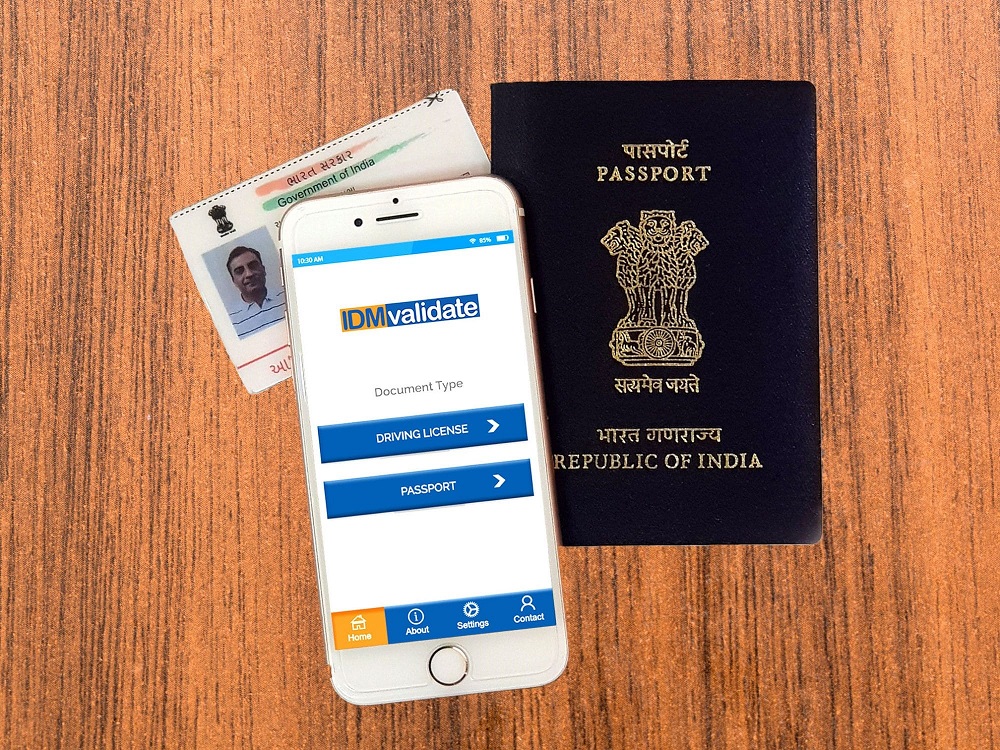 If you want to have a category B license (passenger car), you need a medical certificate about the absence of color blindness. It is done for 100 rupees in any eye clinic and takes ten minutes.

In the driving school, a card for 16 lessons of 30 minutes is filled – driving with an instructor. If all classes are passed, the theory is taken in the nearest RTO (Regional Transport Office). The theoretical examination consists in naming and deciphering traffic signs, indicated by the instructor. If he is satisfied, you must pay 400 rupees for a temporary license.

A learner’s license, or a temporary license, is valid for only six months. A month after its registration it is possible to pass an examination for a permanent driving license. It is taken in the same RTO (Regional Transport Office), where you must demonstrate driving skills (to start, drive uphill, turn to a major road, park).

A permanent license can be issued in paper form (400 rupees) and in the form of a plastic card (1800 rupees).

The rules for submitting documents and passing exams vary from state to state. For example, in Pune, Maharashtra, you need to provide a medical certificate of health, and in Kerala, in addition to driving “in the city”, first, students pass driving on a training ground. With regard to passing the test for knowledge of traffic rules, it should be in a written form.

In some states, a theoretical exam with road signs must be taken before driving in a school (like pre-obtaining a study permit). 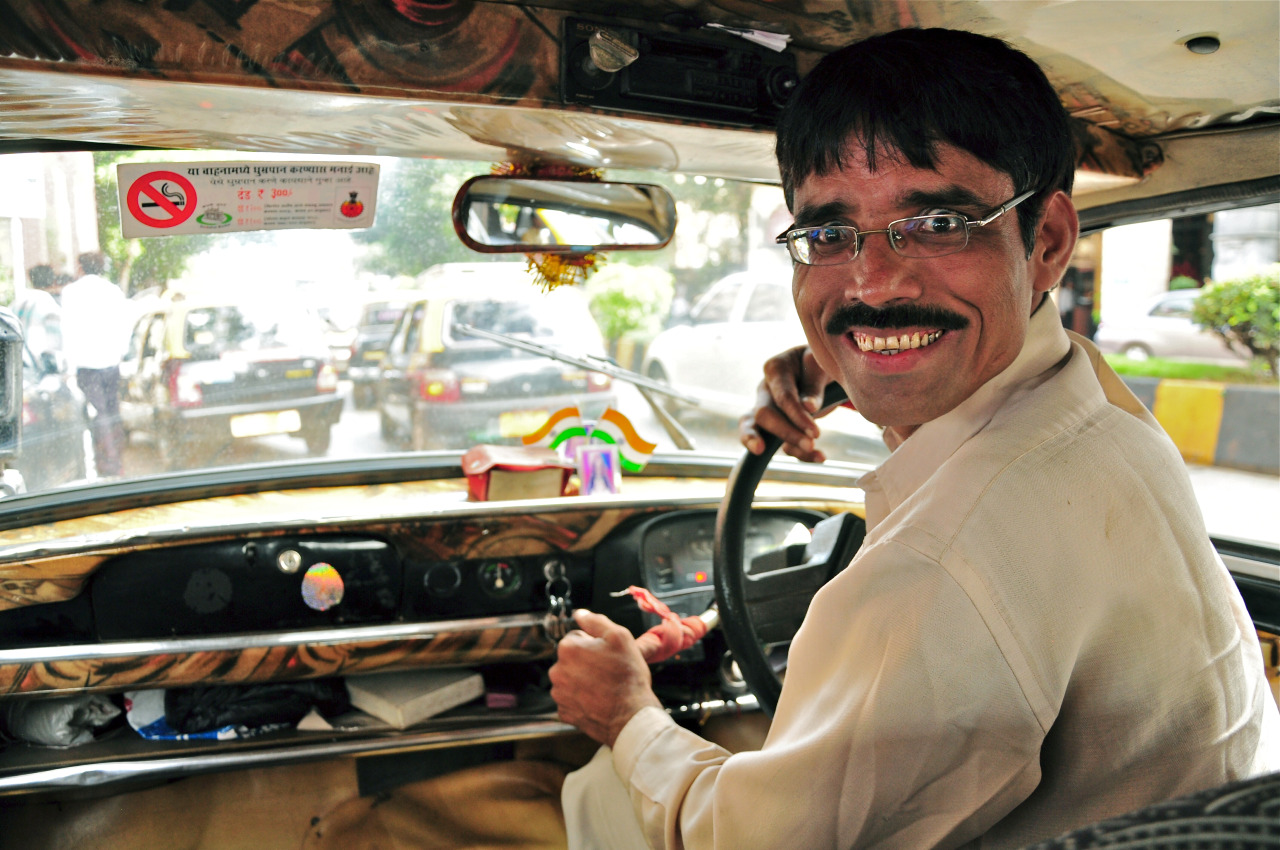 It remains to be hoped that all Indian drivers still trained in a driving school. As for the driver’s license, Indian one is not required. But you must have an international driving license. Its registration will take only a couple of minutes. Hurry up!

Please type your email in the field below and click "Subscribe"
April 16, 2018 A car trip to Israel 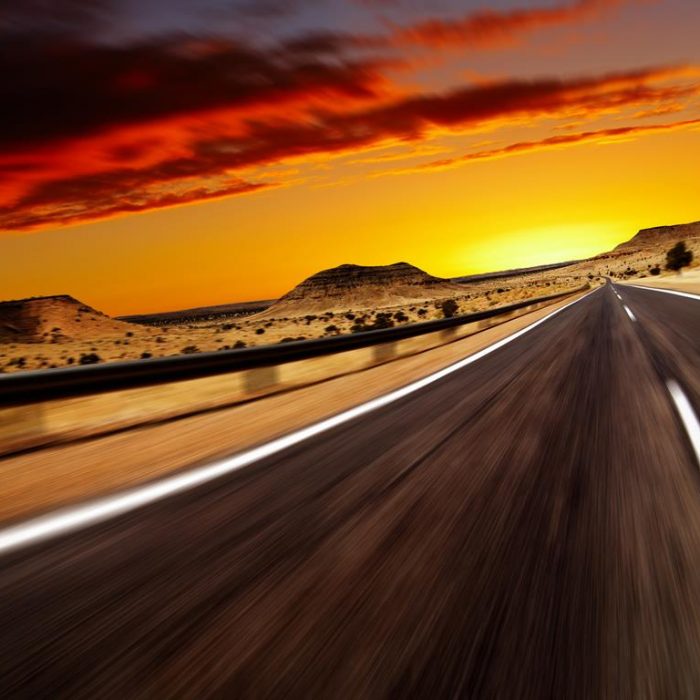 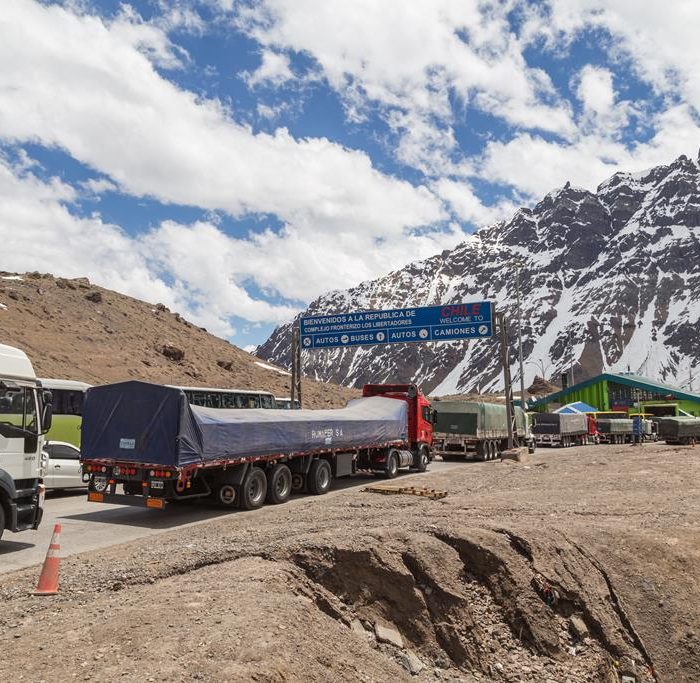