Getting a driver's license in South Korea

Korea gives you the opportunity to get a driver’s license within two days, provided that you already know the traffic rules (that is, you don’t need to train in a driving school) or have already received a driver’s license in another country (it is exchanged). South Korean features of training, procedures for passing examinations and driving licenses exchanging are presented in this article. At the same time, the entire system of Korean drivers training is structured for the convenience of people.

If you already have the license (exchange procedure)

It is very easy to exchange already obtained driving license to Korean one. You just need to prepare a set of documents. Among the latter, you should produce:

2) a translation of a certificate from the embassy about the validity of your driver’s license, certified with a stamp (original);

3) a passport (original) with unexpired validity;

5) a certificate from the immigration control center on entry and exit;

After that, you make a payment for the issuance of a driver’s license.

The original national or international driver’s license is kept in the examination center. It will be possible to return it after the presentation of your ticket.

If you have no license, but traffic rules are learned

A person who has learned the Korean traffic rules (about 700 theoretical questions) himself and has some driving skills has the right not to study at a driving school. First, you will save almost half a million won, and secondly, in South Korea, training in a driving school is not necessary at all. Those who start from scratch go to school. Those who have studied theory in a driving school or themselves come to the examination center or department (for example, there are four such centers in Seoul) and express their wish to pass exams for obtaining a driver’s license. At the same time, an application is filled in, indicating which type of gearbox the person is going to drive. It is necessary.

Further, applicants undergo a medical examination (eyesight and hearing are checked). You must pay about five thousand won for this examination.

After that, you should visit the lecture hall on road safety. They can offer you to watch a 40-minute film with fragments of the future practical exam and put a stamp on a certain form. You will have to provide the form to the application window.

Immediately after this, examinees are invited to take a theoretical exam. It is passed in electronic form. The cost of the theoretical exam is 7500 won. You can choose any language. You should answer 40 questions within 50 minutes. The correct answer gives you two points. The minimum number of points to pass the exam is 61. As soon as the exam is completed, the result immediately appears on the monitor. They put a stamp certifying the number of your points, and (if the exam is successfully passed) the form is provided to the application window again.

Now you can take a practical exam (the cost is the same as one of the “theory” – 7500 won). You need to drive 50 meters yourself on a training ground, while doing the exercises from the records, that are only in Korean. You can take the exam without knowledge of the language, the main thing to remember is the sequence that is the same everywhere. First, you need to adjust your driver’s seat and mirrors, wear a seatbelt, and then everything, as in the instructions – to start the engine, set the automatic transmission lever in D (driving) mode and return to P (parking) mode, etc. At the end of the exam, you will have to start and drive 15-20 meters, going round a 90-degree corner. After success in the practical examination, the next stamp is put on the sheet. It is necessary to come to the application window with it. There, you will be issued a temporary driver’s license for a year to prepare for the exam in a city (driving is allowed only with an instructor). The driving test itself can’t be taken on the same day, so at the end of the first day, it’s advisable to sign up for the nearest driving test in a city. 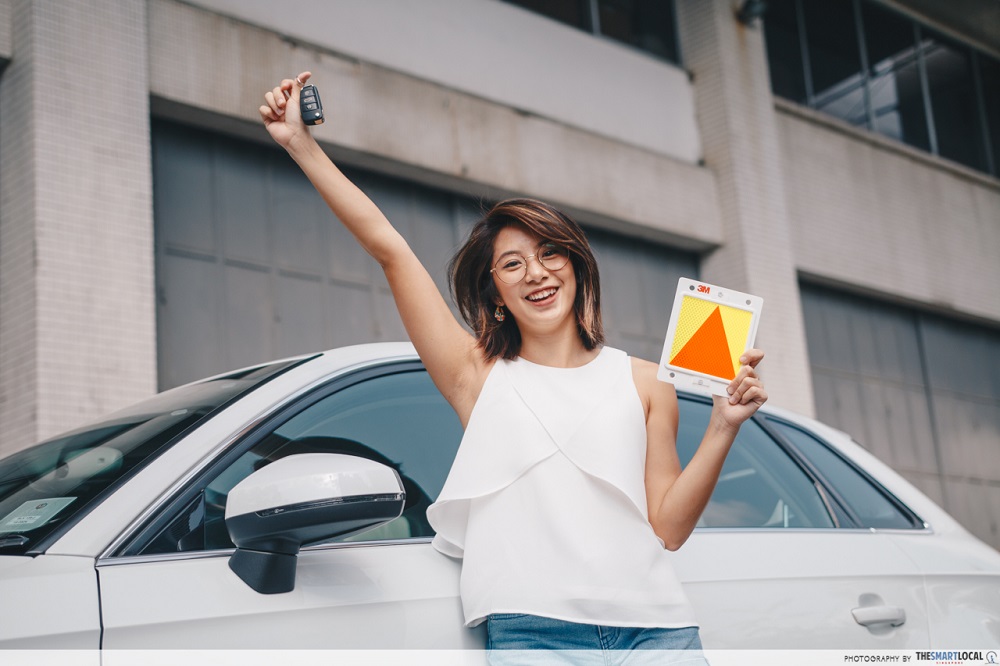 The cost of the exam in a city is 25 thousand won. The driving test is passed with an instructor. One of four routes – A, B, C, D – is chosen on the instructor’s tablet. Each of them takes approximately 15 minutes. As a rule, there are two or three more people in the car. There are only three roads, so it’s better to ask the instructor to take the exam last (being a foreigner is a strong argument). Commands are given by the navigator in the examiner’s hands, no one distracts or makes comments during driving. The instructor gives penalty points for violations. There are many violations, but the main ones are:

If the driving test in a city was passed successfully (the examiner informs about it himself), then the next and last stamp is put on the sheet, and the sheet itself is provided to the window next to the one where the application was usually given. After half an hour, you can get your finished driver’s license by paying 7500 won for it.

Thus, the algorithm for a full cycle of obtaining a driver’s license in Korea will be as follows: 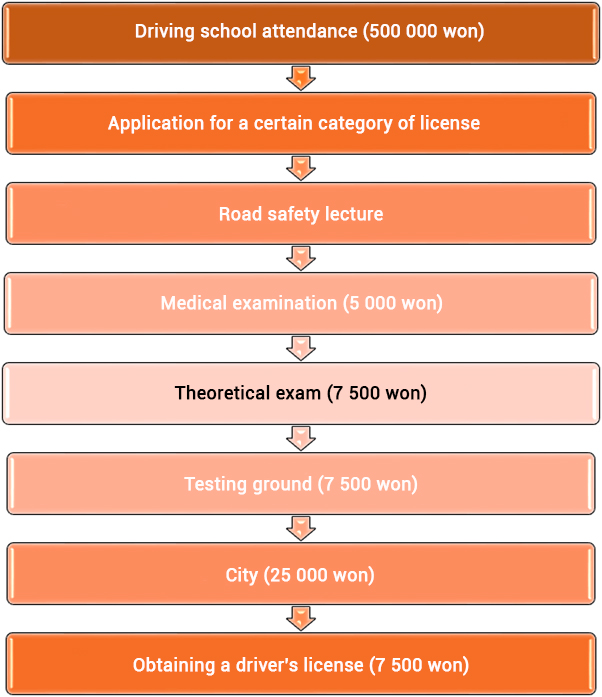 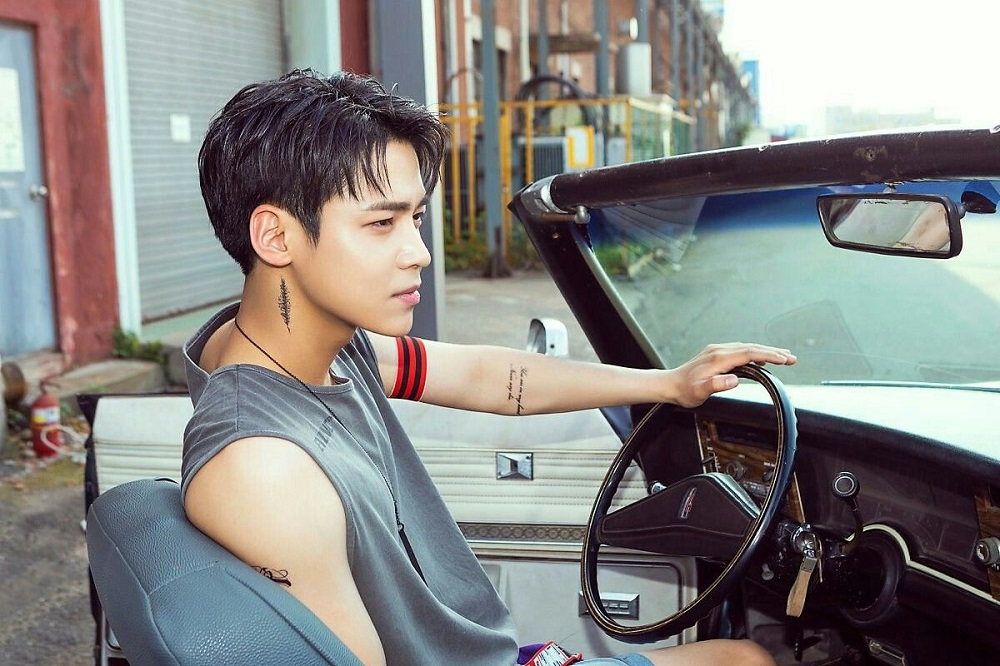 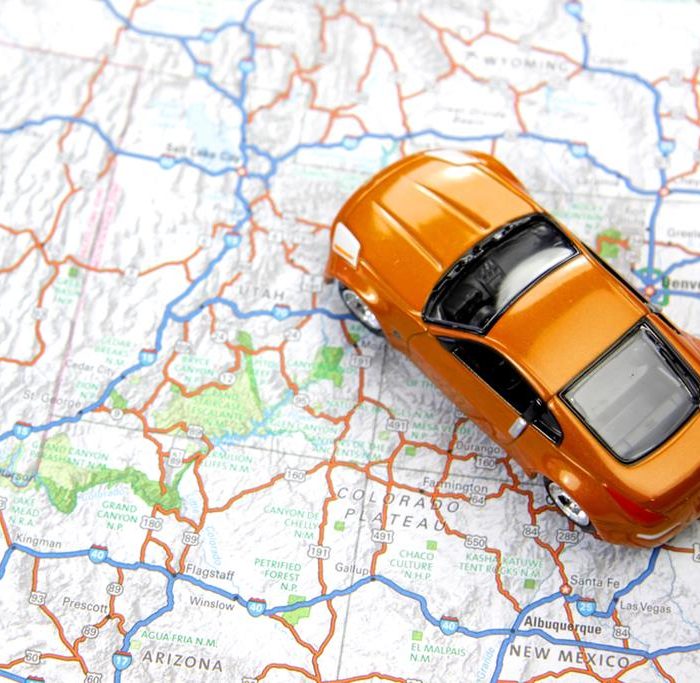