The internal combustion engine is the heart of a car. Every car owner wants this heart to beat smoothly and without interruptions. Therefore, various methods of engine tuning are used, effective improvements of existing mechanisms and installation of new systems are carried out. We will try to characterize them using the recommendations of experienced engine “tuners”.

What is included in the concept of “engine tuning”

The engine has a power characteristic. Therefore, first of all, car engine tuning contains the definition of engine refinement in order to increase its power (i.e. horsepower). In addition, the engine may run efficiently or inefficiently. Therefore, tuning includes upgrading the engine as a whole or its individual components, improving existing components and systems. If the car engine is controlled using an electronic control unit, programs of on-board computers are corrected (chip tuning occurs).

Who has the right to tune a car engine?

Only high-level specialists can understand such an important thing as engine tuning, so you must trust any improvements related to the car engine only to professionals.The latter have a special license (admission), which gives the right to perform work of this kind. At the same time, such specialists don’t work at the first available car service station. Engine tuning is performed in specialized service centers where professional tools are available, and in tuning studios equipped with high-quality spare parts. In addition, it is professionals who take into account the nuances of each specific car, implementing an individual approach to the vehicle. Otherwise, the optimal modification of the engine won’t be possible.

Of course, professional service is not cheap. But anyone who decides to increase the engine power by 10-40% should know that this requires a lot of money. The financial investment pays off if it’s a race car engine. Other car owners should carefully weigh all the pros and cons before deciding on tuning the car engine of their four-wheeled friend. In some cases, replacing the engine is more appropriate than modifying it.

Methods for improving a car engine

There are two main ways to increase the car engine power:

2) installation of new components/accessories (instead of mechanical systems, electrical ones are installed, etc.).

The main directions of car engine tuning are shown in the diagram below:

And now let’s consistently focus on each direction, analyzing in detail the features of tuning and noting those of its main points that should be paid special attention to.

There are many options for replacing a cylinder head, since there are modified constructions of special heads for specific car models. Such heads are even cheaper than tuning ones, and new opportunities for the engine nevertheless appear with them. Cylinder heads with tuning can be also installed by yourself, because the pipes and connectors of the improved version are similar to standard ones. At the same time, modern cylinder heads with a vertical and horizontal vortex increase the speed of air intake and improve the overall characteristics of the air flow.

To increase the volume of the internal combustion engine, you need to bore the cylinders. A boring of cylinders is an operation to increase the cross-section of sleeves from the inside. This operation is a high-precision one and is performed only on a specialized machine. A professional helps maintain the correct cylinder geometry. Naturally, after boring the cylinder block, there is a need for pistons that are relevant in diameter (larger in size than before boring). Therefore, specialists also immediately select a set of necessary pistons to maintain the required level of the car engine’s compression.

Engine valves are required to allow air flow in and out. Some valves regulate the amount of incoming air, while others facilitate its rapid blowing. The more air comes in, the higher the air flow rate. This contributes to the supply of more fuel-air mixture. The opening time of the valves is controlled by the camshaft, and the degree is controlled by the lifter.

It is unacceptable when intake valves have sharp corners and “burrs” that prevent the passage of air, so these elements are carefully polished. It is important that the valves are placed in seats tightly and without gaps.

It is risky to expand the intake ports – at low speeds, the air flow rate will decrease. Therefore, when tuning, the task is to install as many valves as possible. It is also allowed to install special tuning valve springs.

A standard camshaft can be replaced with a tuning version with wider and higher cams. The cam profile of the upgraded camshaft allows the valves to stay open longer and rise higher. This is a popular way of tuning a car’s engine, but with such an improvement in the engine, you should take into account the nature of the drive – moderate, fast or sporty. Depending on the specified character, the type of upgraded camshaft is selected:

Camshafts of the Mild Road Cams model are suitable for almost all cars, improving acceleration and engine power.

The Fast Road Cams model is ideal for high-speed cars, increases engine power, but the engine with such a camshaft is unstable at idle.

The Competition Cams camshaft model is designed for sports cars; it effectively increases engine power, but, on the other hand, increases fuel consumption. Engines with this camshaft model have uneven idling and wear out quickly. This model is unsuitable in urban conditions – it causes the maximum return in the area of almost maximum engine speeds (2-3 thousand revolutions).

A fuel system upgrade is designed to increase engine power by increasing the volume of the fuel-air mixture entering the combustion chamber. This can be done by installing a more efficient pump, a fuel rail with powerful injectors, and improving a fuel regulator.

After these measures, gasoline with a maximum octane rating is usually required.

The use of stroker kits is due to the need to transform the length of the piston stroke, which optimizes the torque and increases the engine power by 10-15% of the original volume. The speed of the engine assumes several basic options of stroker kits – with parts of different widths and heights, cam rotation angles, and so on. Many companies produce ready-made kits (pistons, rings, connecting rods, bearings and crankshaft) for mechanical engine tuning. Basically, these kits are designed for American eight-cylinder engines. All parts of stroker kits are manufactured using advanced sports technologies, so they have a large margin of strength and wear resistance.

There are various ways to increase cylinder compression. One of them is the use of so-called high-compression pistons. They are usually made of aluminum alloy with the addition of silicon, have an enlarged compression ring and a bulge on the bottom.

High-compression pistons create higher pressure than standard ones, which speeds up the fuel combustion process and increases engine power. They can withstand very high loads and temperatures during operation, so they can be used to complete cars with the most powerful engines. Applying a special coating helps. Previously, it was applied only at the factory, but now its use is not limited to the industrial framework – protective compounds are available in a compact and convenient aerosol format.

MODENGY for internal combustion engine parts is a truly unique agent for restoring worn factory coatings. It protects parts during “oil starvation” and overheating, prevents the appearance of scuff marks on the mating surfaces and reduces their wear as much as possible. The composition is used for piston skirts, camshaft liners, throttle valves, spline connections, valve rods.

The coating is applied after preliminary cleaning and degreasing of surfaces with a special MODENGY activator cleaner, it dries at room temperature and doesn’t require renewal in the future.

The level of engine compression can be increased not only through the use of special pistons, but also by surface grinding of the cylinder head. In this case, the standard cylinder head gasket is changed to a tuned one (which can withstand excessive pressure).

Various methods of increasing the pressure shouldn’t be used in turbocharged engines – they are characterized by low compression, otherwise there is a risk of detonation and damage to the power unit. Turbocompressors and turbochargers won’t be considered in this article, as they are designed for a powerful upgraded engine, which not every car owner is able to operate. But in general, you now have an idea of how to modify the engine with the help of tuning. 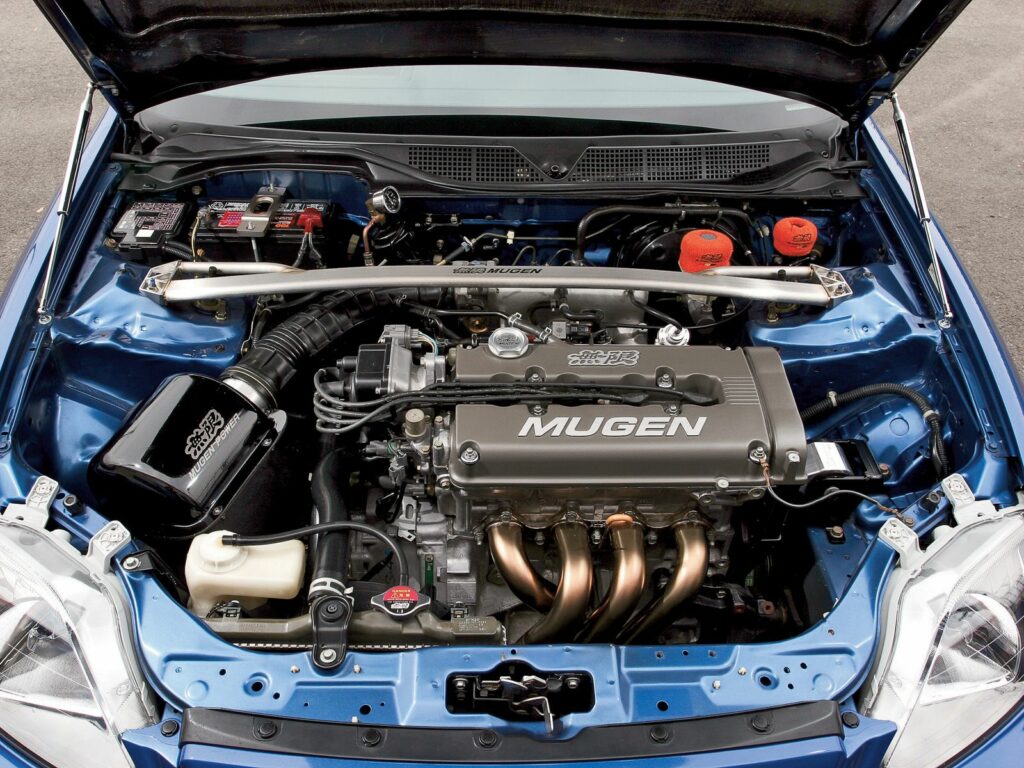 Don’t forget that a car with or without tuning needs professional handling. An international driver’s license will help you confirm your right to the latter in any part of the world. Try to process it on our website – and you’ll understand that it takes only a couple of minutes. Don’t miss the opportunity to get the international driver’s license! 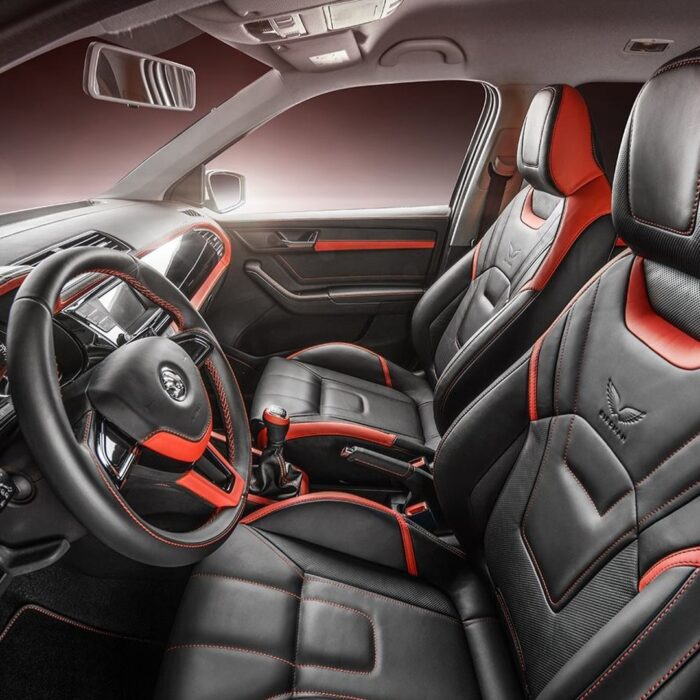 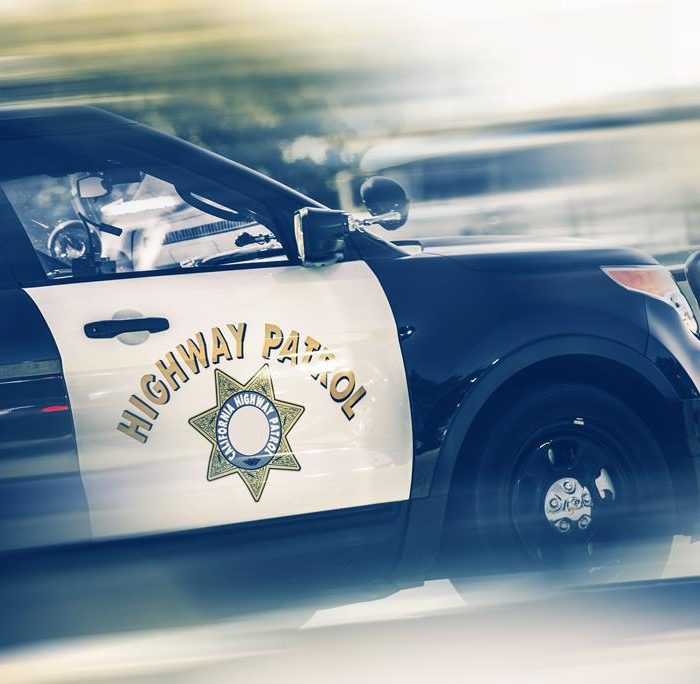 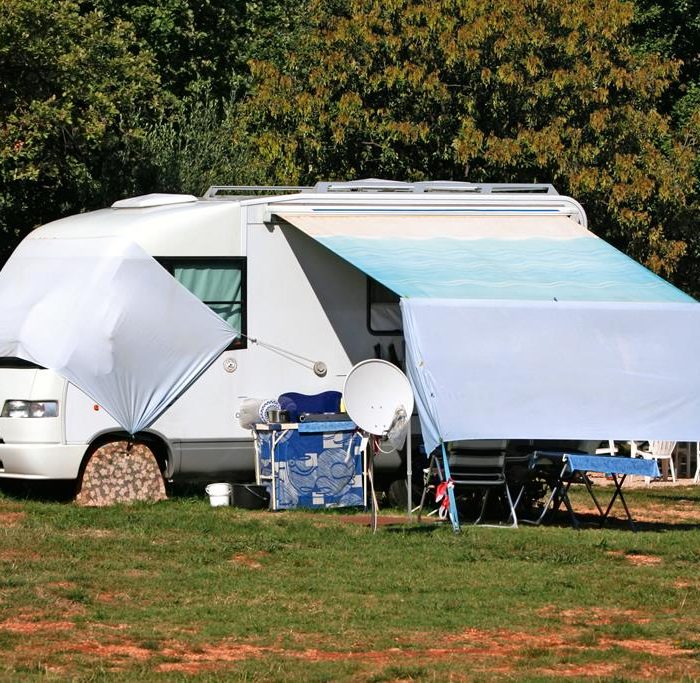