Electronic Stability Program - a helper on the road

The abbreviation ESP (Electronic Stability Program) is the most common of the many existing today to denote a dynamic car stabilization system. The combination of letters may vary depending on the manufacturer: there are ESC, VDC, VSC, DSC, DSTC… The essence is the same in all cases – in dangerous situations, electronics designated by one of these indexes helps you maintain control of the car.

The task of ESP is to control the lateral dynamics of the car and help the driver in emergency situations – to prevent the car from skidding and slipping. That is, to maintain a road-hold ability, a motion path and to stabilize the position of the car during maneuvers, especially at high speed or on bad pavement. Sometimes this system is called “anti-skid” or “yaw control”.

The prototype of ESP called “Control Device” was patented back in 1959 by Daimler-Benz, but it was really implemented only in 1994. Since 1995, the system was serially installed on the Mercedes-Benz S600 Coupe, and a little later all S-class and SL cars were equipped with it.

Today, the dynamic stabilization system is available at least as an option on almost any car. There is no direct dependence on the class of the car: ESP can be found even in the relatively inexpensive Volkswagen Polo model. So how does it work?

But the main information comes from two special sensors: vertical axis rotational speed and lateral acceleration (sometimes this device is called a G-sensor). It is they that fix vertical axis side slipping, determine its value and give further orders. At every moment, ESP knows at what speed the car is driving, at what angle the steering wheel is turned, what speed the engine has, whether there is a skid, and so on.

If something goes wrong on the road, the system can return the car to the right course by giving the command to selectively slow down with one or more wheels. The system determines itself which of them should be slowed down (front or rear, external to the turn or internal) depending on the situation.

The system brakes the wheels through the ABS hydraulic modulator, which creates pressure in the brake system. At the same time (or before that), the engine control unit receives a command to reduce the fuel supply, and hence the torque of the wheels.

The system always works, in any driving modes: during acceleration, braking, coasting. And the triggering algorithm depends on each specific situation and the type of the car’s drive. For example, the rotational acceleration sensor detects the beginning of the rear axle skid in a turn. In this case, the engine control unit receives a command to reduce the fuel supply. If this is not enough, ABS slows down the external front wheel. And so on, according to the program. 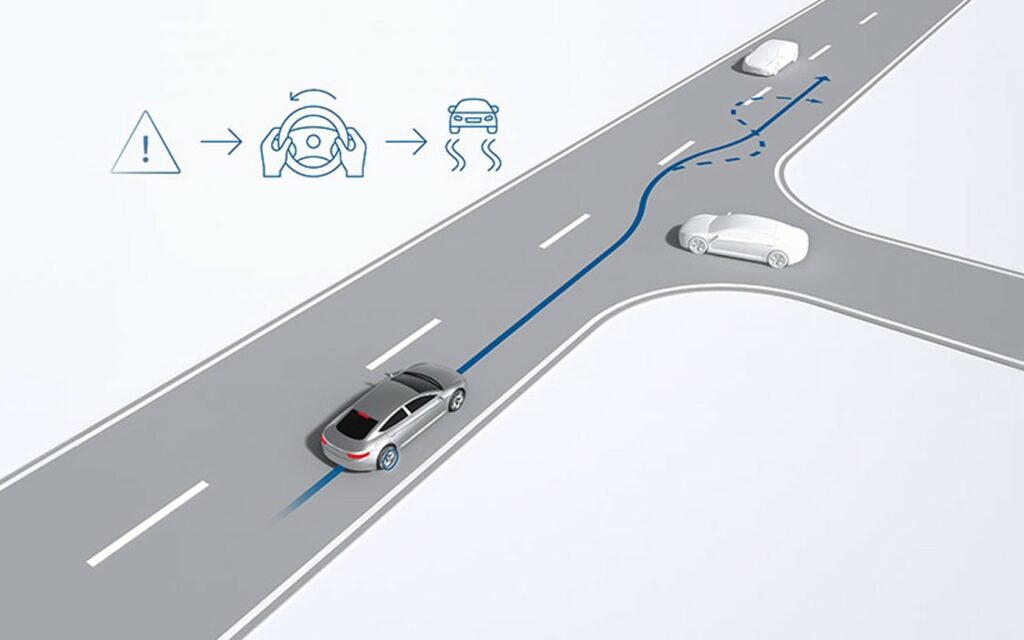 However, there is an opinion that this system hinders an experienced driver who is able to drive at the limit of capabilities. Such situations are really rare, but they can occur – for example, when it is necessary to accelerate to pull out of a skid, and electronics don’t allow this – they “stifle” the engine.

Fortunately, it is possible to forcibly disable ESP for experienced drivers in many cars equipped with it. And on some models, the system allows for small drifts and slips, giving the driver the opportunity to behave like a hooligan a little, interfering only if the situation becomes really critical.

The main advantage of ESP is that the car ceases to require extreme driving skills from you with it. You just turn the steering wheel – and the car itself will think how to make the curve. But keep in mind – the abilities of ESP to correct the dangerous situation are not unlimited. After all, there are indisputable laws of physics. Therefore, you must remember that although ESP significantly reduces the chances of getting into an accident in many difficult situations, it doesn’t relieve the driver of the need to have a head on shoulders.

December 02, 2021 Why doesn't humanity drive on the same side of the road? 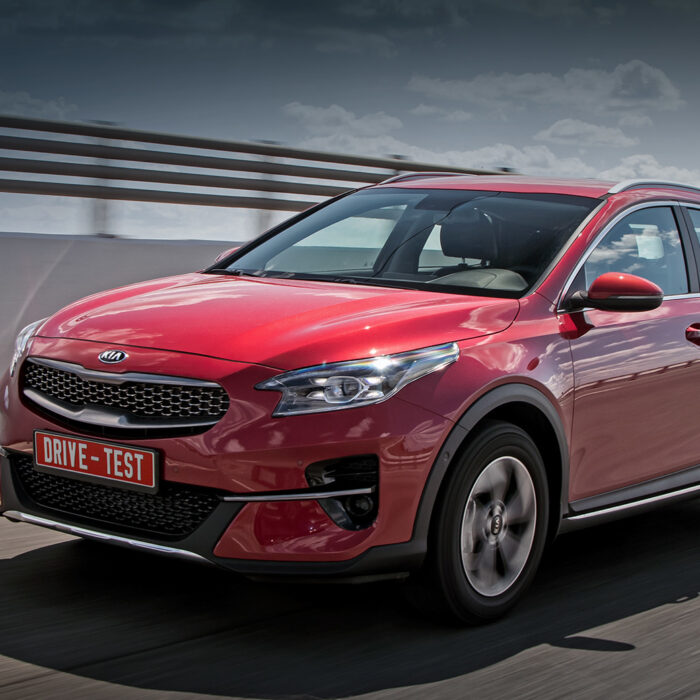