A person wishing to get a driving license in Sweden must have much patience and a considerable amount in the wallet. It is believed that a wealthy person approaches to learning responsibly and won’t spend money just for an endless fruitless attempt to “retake”. In this article we will introduce you some features of obtaining a Swedish driver’s license.

Lucky ones who don’t need to take exams

If a person, who came to Sweden and was registered in it, had received a driver’s license earlier in one of the European Union countries, his driver’s license is simply changed to the local one. Those who didn’t get a license in the EU countries can use their previous driver’s license on the roads of Sweden for only one year. Then, they will have to pass an exam. Otherwise, there will be a fine (and maybe a ban to drive a car in general for a couple of years, despite how long the violation lasted). Many immigrants say that checking the driver’s license, and in general stopping the car by traffic police for inspection are extremely rare. But this doesn’t mean that in the end you won’t be figured out.

How are future drivers trained in Sweden?

Swedes and everyone else who wants to have a driving license can choose a driving school (official, state), or find a private instructor. The latter must have a special permit (license-certificate for the right to provide such services). By the way, a private instructor is a little cheaper than training in a driving school. The third option is to invite anyone who owns Swedish license for more than five years (that is, his driving experience exceeds the specified period) – even a neighbor or a former classmate. But then both need to visit and pay a special training of the introductory course (350 kroner), and take for the person you chose a license to teach you driving (it costs 65 kroner).

You can learn both theory and practice, as well as take exams in any language, including English, Russian, etc.

The theory is studied only independently, with the use of books. A package of such books on the theory of driving costs in Sweden about 700 kr. There is a special site where everything is described in the smallest detail. In the theory exam, a lot of questions are reformulated copies of the questions from the site. Even if you drove a car before this for 30 years, you need to know that there are some points in Sweden that aren’t revealed in the driving schools of other countries (for example, statistics, eco-driving, etc). 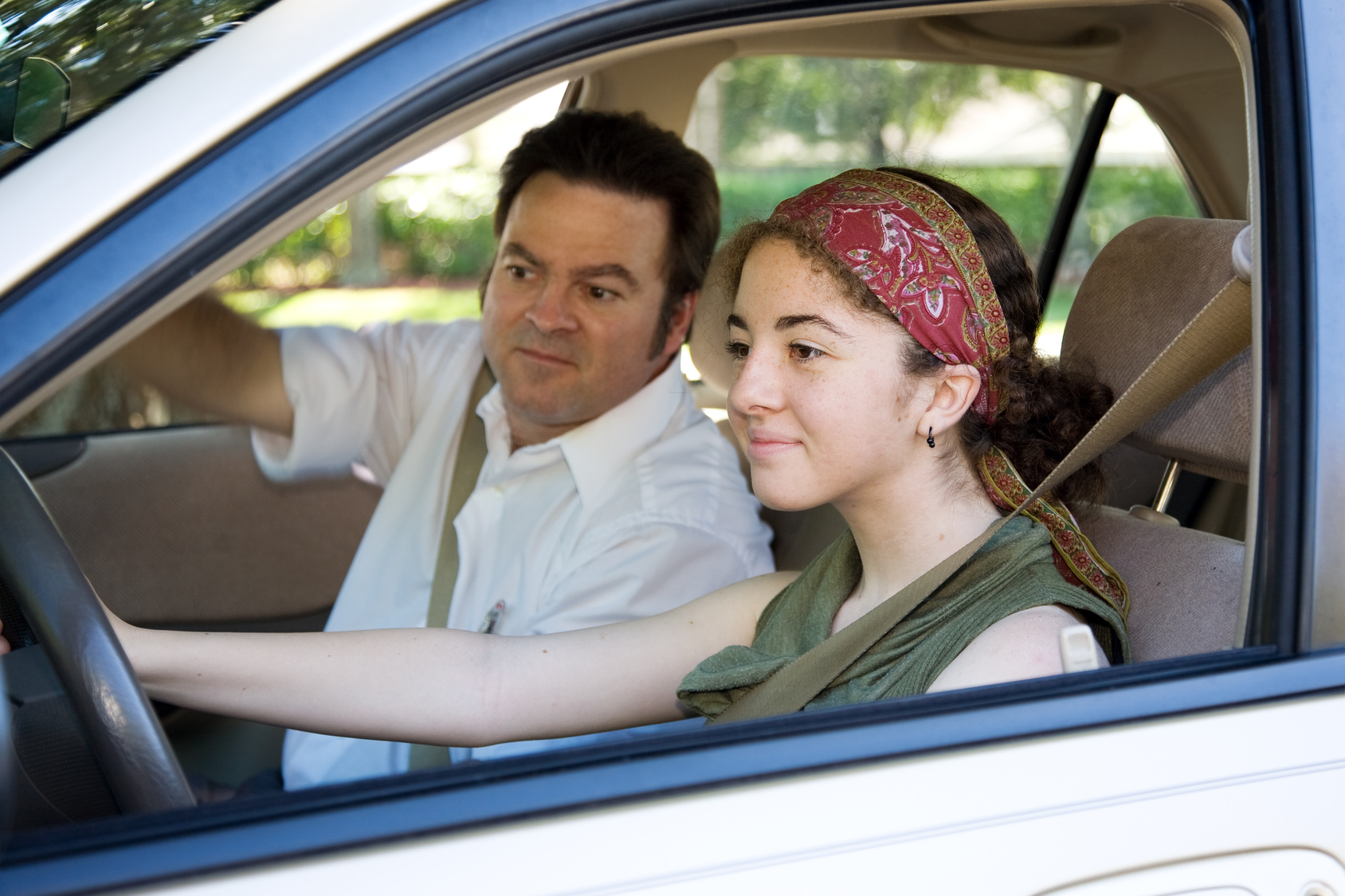 Before studying theory, you should decide what exactly you want to drive. If it is a car with an automatic gearbox, then after obtaining the license you will be prohibited to drive a car with mechanics.

Also, don’t forget to pass a vision test (in any optics store with a special cabinet). It costs about 150 kr. But if you don’t pass this test because of any defects, then all other expenses will be meaningless.

Mandatory and additional payments for obtaining a driver’s license

The financial costs of the future driver are quite high. In addition to the above, you should pay for obtaining a permit for issuing a driving license (250 kr), a photo for a license (80 kr), processing of a DL (150 kr).

All courses and exams are paid separately.

Risks of driving cost 700 kr in theory. The same, but in practice on a slippery road will cost 2,000 kr.

Theoretical examination costs 350 kr, and driving – 800 kr. To pass the driving test, you should rent a car with double pedals. This will cost 400 kr. Access to the theoretical database for practicing before the theory exam costs 600 kr.

If a person visits driving lessons in a driving school, each 40-minute lecture costs 620 kr. You may need ten of them (such lectures), or fifteen, or even twenty five.

As a result, the lowest expenses add up an amount equal to about five thousand kroner, or 500 euros. But each retake will be paid at an additional rate. Therefore, it is better to prepare properly.

Admission to a theoretical exam

You can get the right to pass the theory only after taking courses on driving risks. Theoretical examination consists of 65 questions, you must correctly answer at least 52 of them.

Risk courses consist of two stages. The first – B, involves information about the effects of alcohol, drugs, fatigue, darkness, speeding, etc. on the manner and features of driving. At this stage, the future owner of driving license gets acquainted with a huge mass of statistical information, and it should impress, give the opportunity to feel the scale of tragedies that already happened because of the drivers who was behind the wheel in the state of alcohol/drug intoxication, or possible car accidents and unpleasant consequences. Only after this it is necessary to take tests of the first stage – exercises in the amount of 350. There you can immediately see where the mistakes are, and which section of the traffic rules must be learnt again. Then you pass stage tests. There are eight of them, and in each – 70 situations. When analyzing the situation, three variants of the answer are offered (there is only one correct choice). These tests aren’t limited in the number of attempts. But until trainees don’t do them correctly, they have no right to move on to stage A.

In addition, to step A, you should pass a minimum of driving training (your instructor will say when this minimum is passed – someone will need only one lesson, and some won’t meet five). 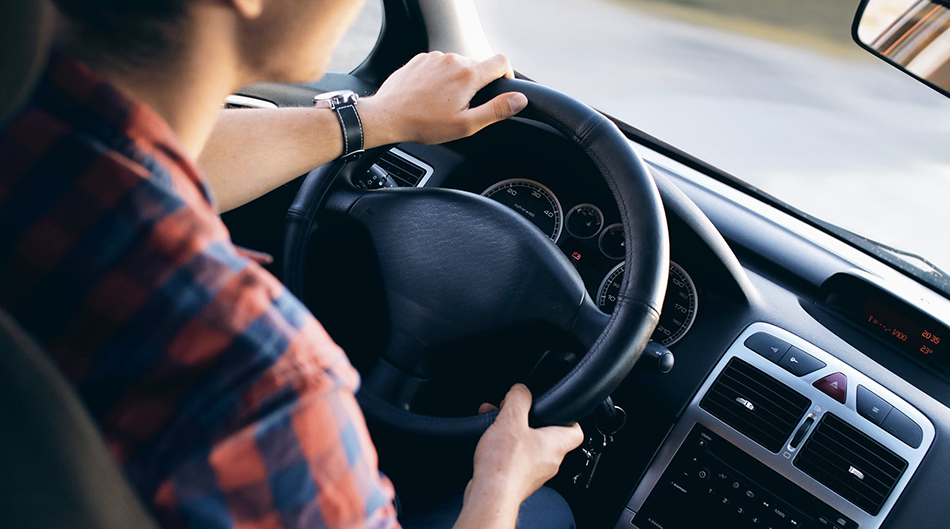 When the admission to “slippery driving” (practice on a slippery road, stage A) is finally received, the driving school takes several students to an ice practice ground at a certain time. In turn, each student must accelerate at different speeds, and then brake hard, because there is a “pedestrian” or “moose” before the hood, or even both at once. The instructor fixes the potential driver’s reaction, his ability to assess the situation and understand the risks. In this course you will clearly demonstrate how a person feels when a car collides with an obstacle at a speed of 7 km / h, when a car is overturned, how car behaves when maneuvers are performed at the wrong speed.

A correct risk assessment gives you the right to repeat three tests, each consisting of 70 questions (until it will be correct). After that, the system decides itself which section had the greatest percentage of difficulties, and formulates the questions relevant to these difficulties. This test can be done many times, until finally there is a correct version.

Only when both stages (A and B) of risks courses are passed, you can book the time of the theoretical examination (preferably for a couple of months). Again, you are asked to answer 70 questions, and there should be 52 correct. Before you click “check the test”, you can go back and correct the mistakes, if they are found. After this, the theoretical exam is considered passed. Before passing it, you will be asked to take a photo for a driving license, and also on the electronic screen with the size of A4 leave a signature with a special stylus, which will be placed on your Swedish driving license. Theoretical and practical exams can be taken in one day, if there are seats available. If there are no available seats, don’t worry. In fact, it is difficult to take both exams on the same day.

If the theory is passed, then the practice exam should be taken no later than two months after the theoretical tests. Otherwise, you will have to pass the latter again (and, consequently, pay, too). You pay for car rent for practice and the exam itself. Then the instructor looks at the driving skills in city, on highway, on narrow streets, the ability to park, reverse, etc. These exams are not taken by traffic enforcement agents, but by a special organization that isn’t related to the police. There are people who don’t wear shoulder boards and who aren’t spoilt by authority. No one will try to artificially make you fail the exam. There are some practical driving nuances in Sweden that you need to know. Inspectors who take the exam will see how often and in what order you look in the rear-view mirrors. They won’t be satisfied with your looking from mirror to mirror, you must confirm the direction of your view by turning your head. Also, they will meticulously check your maneuvering in changing  lanes, how you at the same time control the “blind spot” of the car visibility.

Having passed the driving test, you will immediately receive a protocol with the results, which will function as a driver’s permit until you will receive your driver’s license by mail. The protocol is valid with the presence of an identity document and only in Sweden. A license comes by mail in about a week, however, not to your home address, but to one of your district post offices. 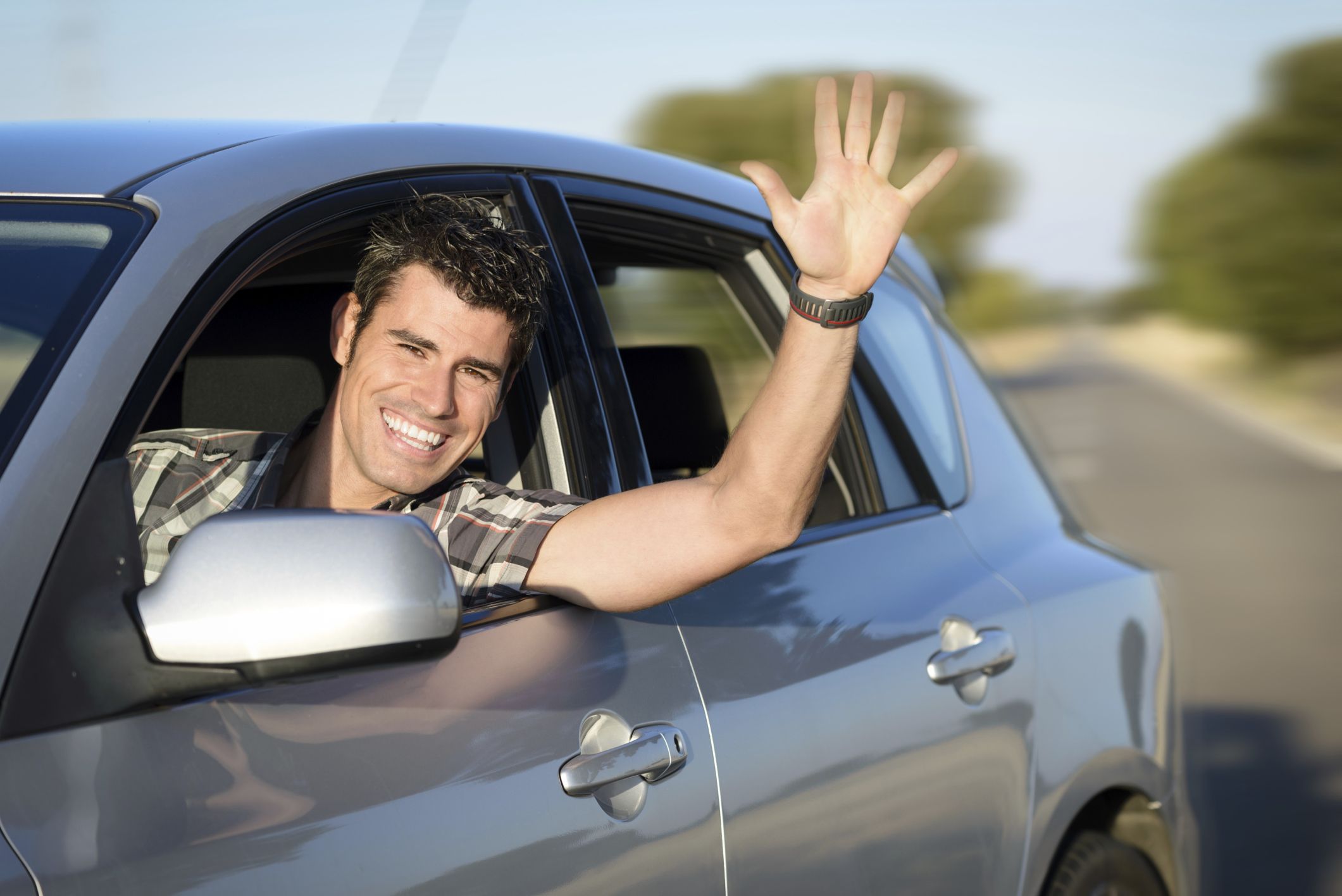 It is impossible to characterize and even simply list in this article all the features of passing the driving courses and obtaining a DL in Sweden. But we still tried to do something. However, whatever license you have, “Swedish” or other, an international driving license will always be useful. And it is quite easy to process it – right on our website.

Please type your email in the field below and click "Subscribe"
January 04, 2019 Japanese cars - pros and cons