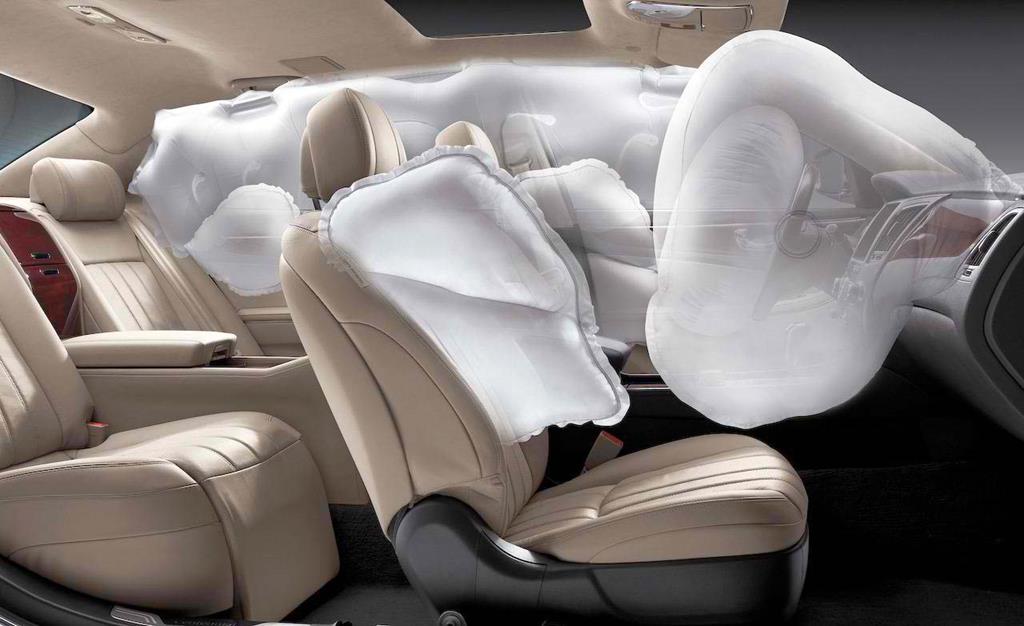 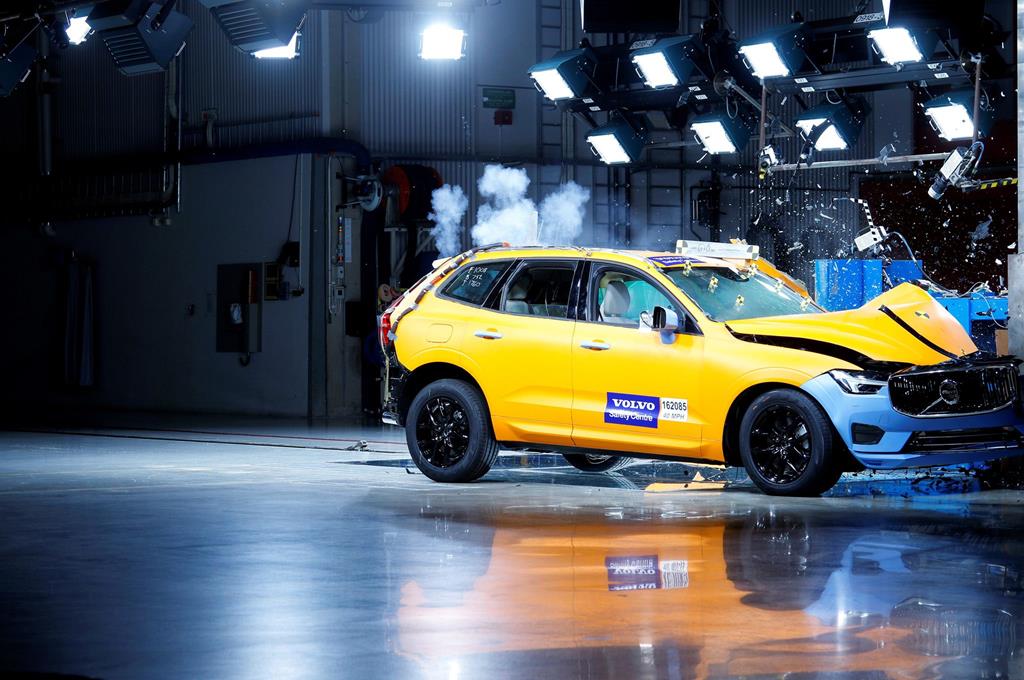 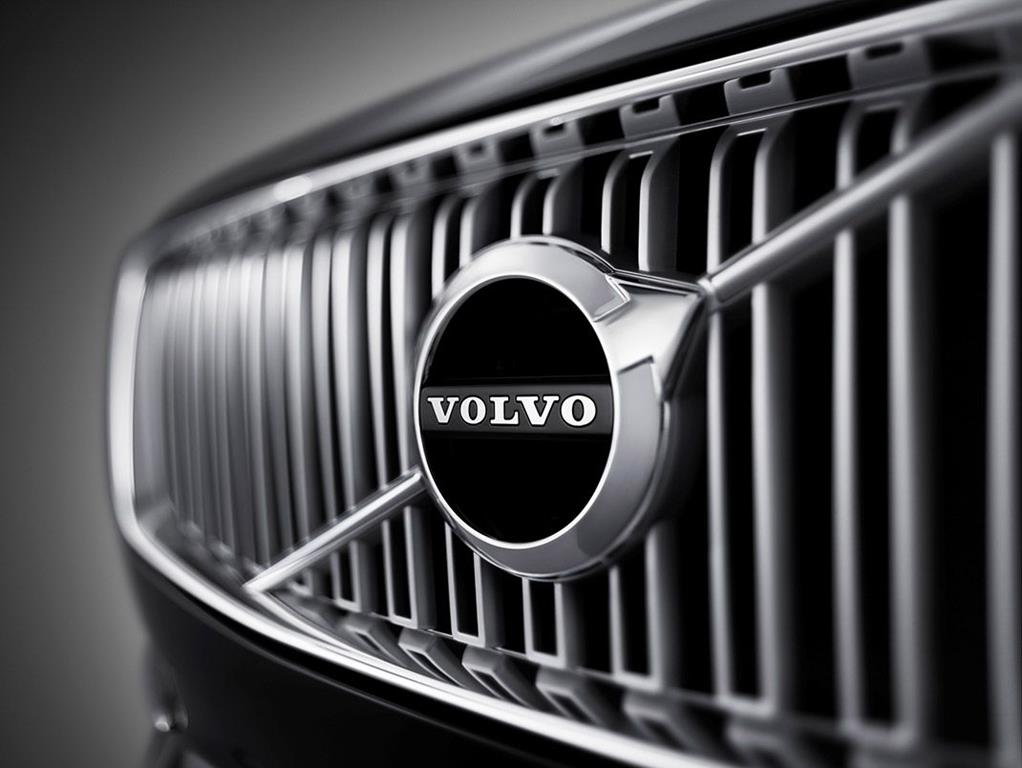 Please type your email in the field below and click "Subscribe"
September 29, 2022 Holding a blitz tournament between Kia K5 2.5 and best-selling Toyota Camry 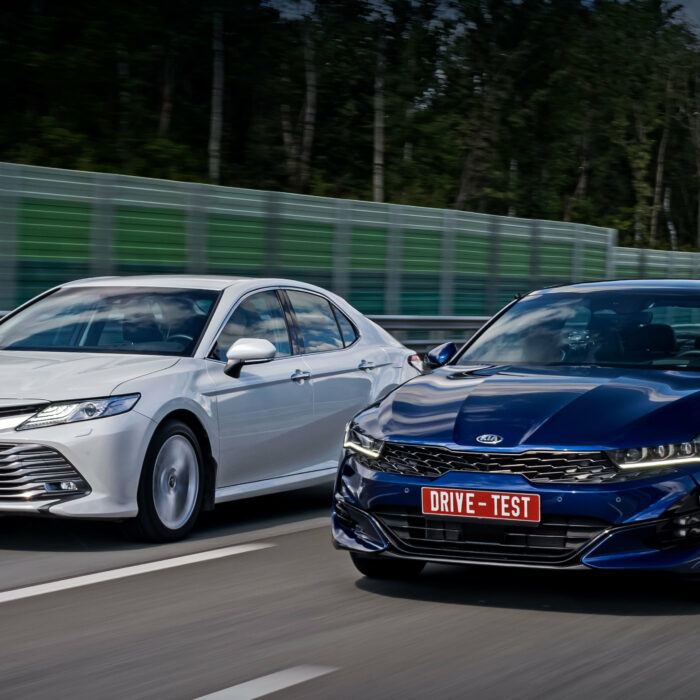