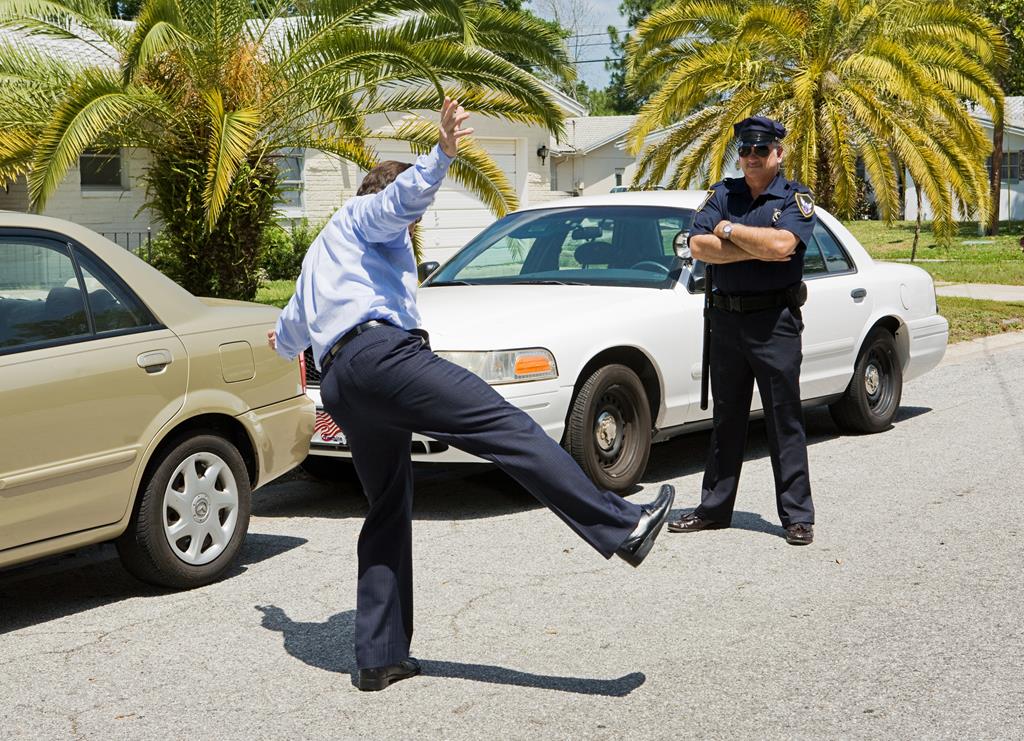 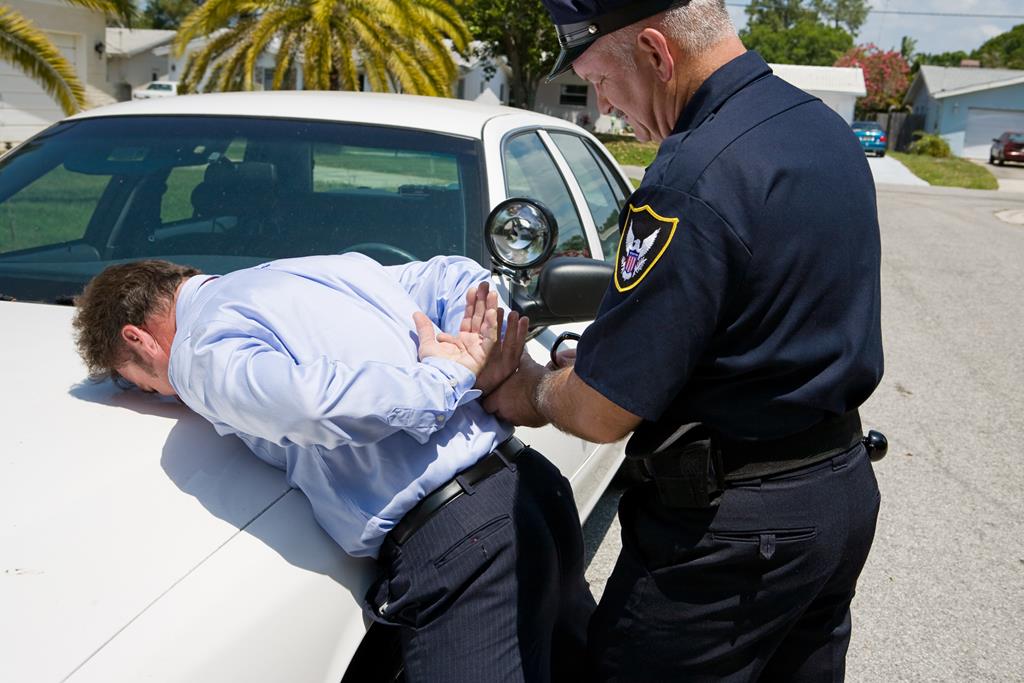 Please type your email in the field below and click "Subscribe"
March 31, 2022 Giving a head start to BMW X3 crossover in a competition with Audi Q5 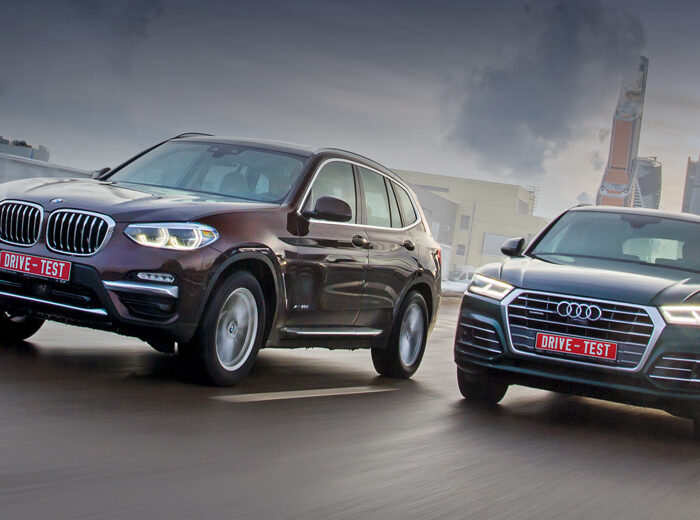 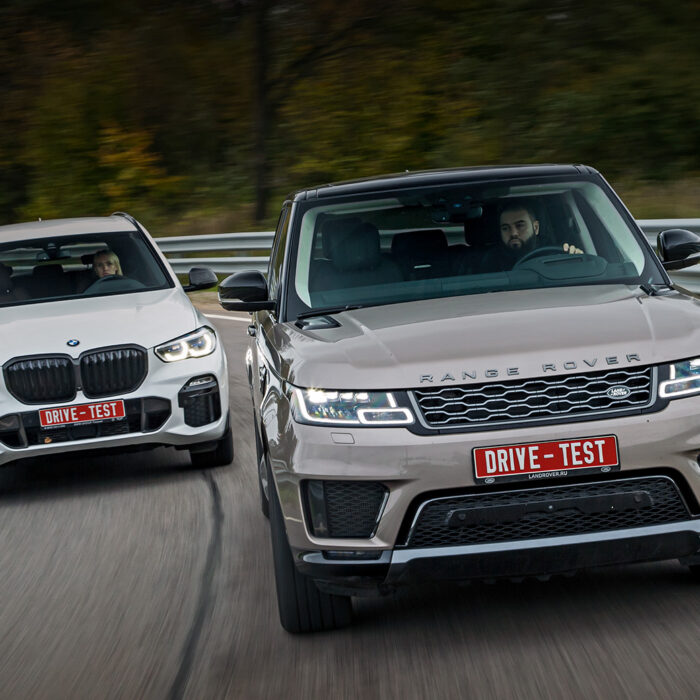