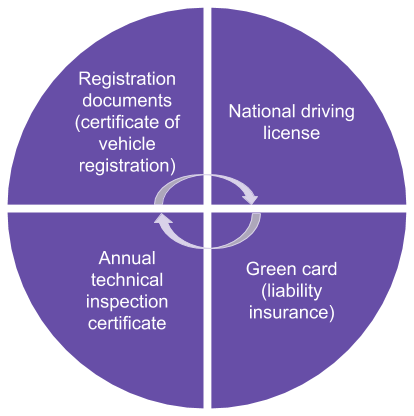 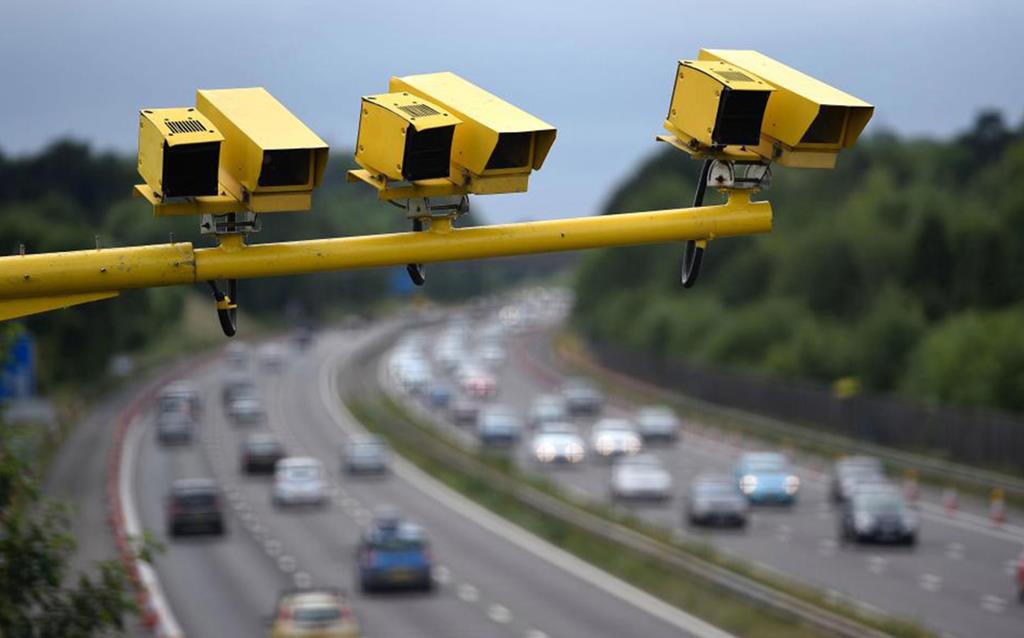 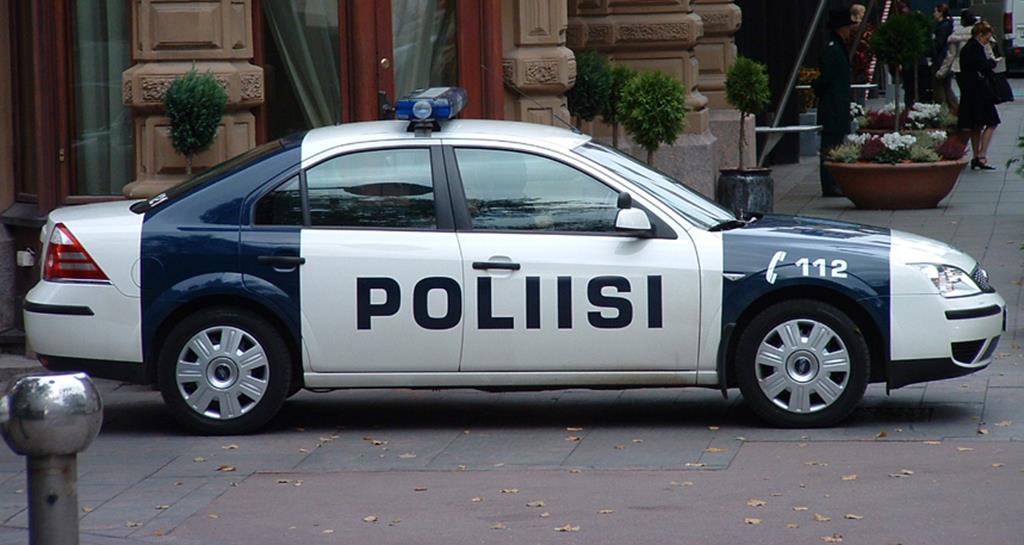 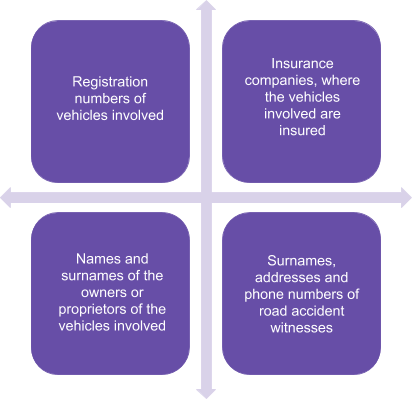 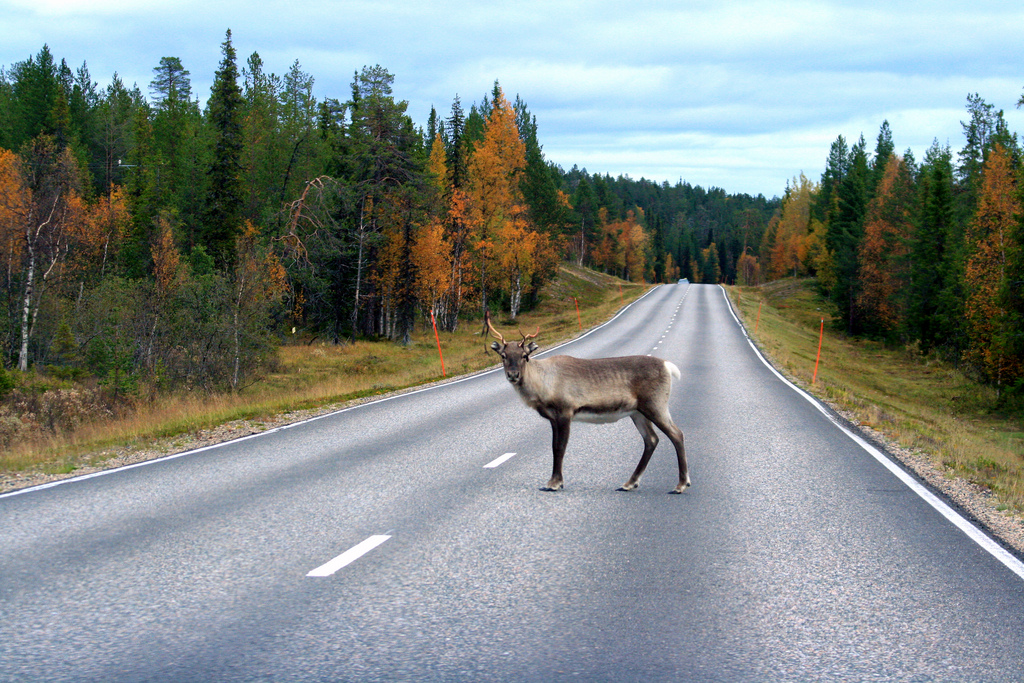 Please type your email in the field below and click "Subscribe"
June 03, 2019 Roads in Montenegro or the concept of "polako" 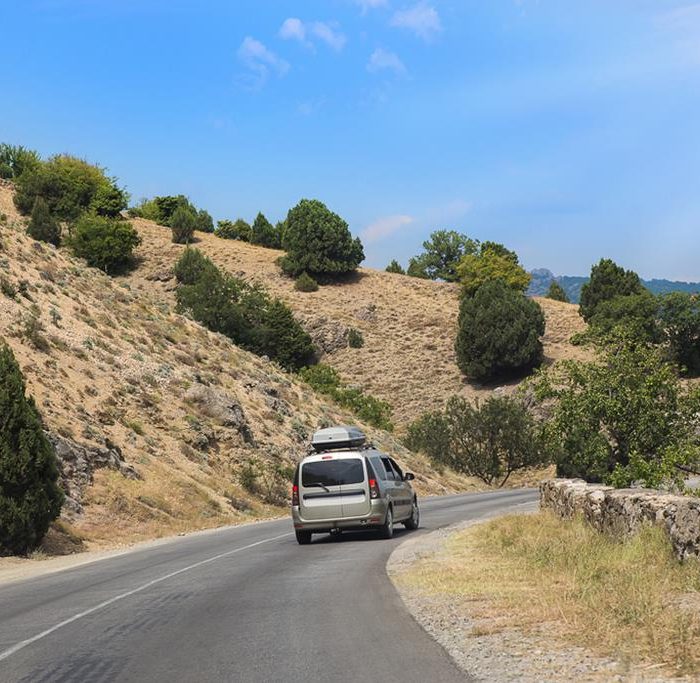