Maserati is an Italian company, manufacturer of exclusive sports and executive cars. It was founded on 14 December 1914, in Bologna, Italy. The emblem of the company is a trident, an element of the Fountain of Neptune in Bologna. The company is headquartered in Modena, Italy. It is currently owned by the Italian industrial group FIAT. The firm of exotic, luxury and powerful racing cars has a glorious past and a promising present. In this article, we will try to characterize both.

Rodolfo Maserati, being a machinist on the railway, didn’t even suspect that in 1880 he would marry Carolina Losi and in the next 18 years become the father of seven boys! However, it wasn’t uncommon to lose children in infancy at that time. That happened to the third son of Rodolfo and Carolina, whose name was Alfieri. By the time he was born, four-year-old Carlo and two-year-old Bindo were already growing up in the family. Having grieved after the loss of the youngest child the parents decided to give his name to the next son, born in a couple of years. Then three years later Mario was born, four years later – Ettore, and again four years later – Ernesto. Such a detailed listing is necessary also because each of the seven Maserati brothers has somehow contributed to the history of the automotive brand under the relevant name. 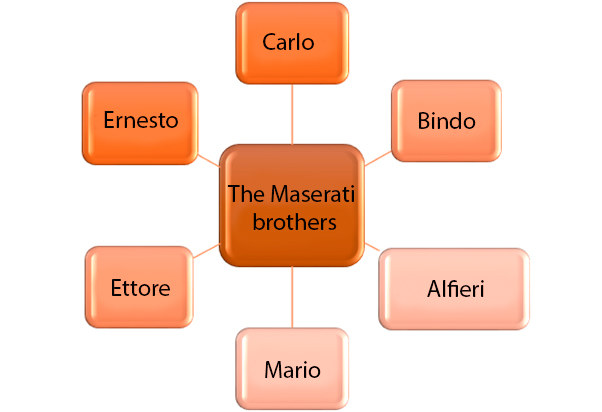 From the age of 15, the eldest son of Rodolfo and Carolina worked in a small enterprise that produced bicycles. At the same time, Carlo loved to ride a bike and dreamed that someday it “would go itself.” To do that, he assembled a single-cylinder engine, installed it on the frame of the bike and began to participate in bicycle races. Once he even managed to set a speed record – 50 km/h! Then he won a few more times. The company Fiat noticed the talented boy and invited him to the position of test driver. Since Carlo had enough free time, he began to assemble his first car. Actually, that car (with a single-cylinder engine and wooden chassis) became the very first model of the future brand Maserati. Then Carlo began to work as a mechanic and test driver in the racing team Isotta Fraschini. He was already 26, when he had to replace a low-voltage system ignition breaker several times during the race. As a result, his engineering savvy helped to solve the problem and change the ignition to high-voltage. A year later, Carlo became CEO of a company, which produced car accessories, saved up funds and left the company. He bought a factory that produced drugs, together with his brother Ettore converted it to the production of high-voltage ignition systems and changed 6-volt ignition to 12-volt for everyone who wished. But he was also attracted to aircraft engines. The talented engineer and manufacturer, Carlo Maserati, didn’t manage to realize many creative ideas – he died at the age of 29. Like many of his contemporaries, he suffered from tuberculosis of the lungs, and in the early twentieth century this disease was incurable. So in 1910, 23-year-old Alfieri took over Carlo’s business.

Seven years earlier, on the recommendation of Carlo, he, a 16-year-old boy, got a job in the firm Isotta Fraschini. He managed to master many skills of mechanic, Alfieri also participated in motor racing. In 1908, Issota entrusted Alfieri with driving a team car, at the wheel of which he finished fourteenth at the Grand Prix of mini-cars called Voiturettes, in the French city of Dieppe, despite the fact that the carburetor of his car broke down. At the same time, Isotta Fraschini was joined by Bindo and Ettore, and Alfieri began working as a team mechanic, while developing his skills as a racer. In 1912, having been a representative of the company in Argentina, the United States and the United Kingdom, already 25-year-old Alfieri was appointed head of Issota customer service in Bologna. Such a career allowed him to believe in his own organizational skills, and he decided to open a business. An office space (in the old part of Bologna) was rented. Thus the first “headquarters” of Società Anonima Officine Alfieri Maserati appeared. The company was registered on December 14, 1914. Five months later, the First World War began. Alfieri and Ettore were called to the battlefield. Only Ernesto, who was 17 years old, then came to the office, at the same time attending the school of the Technical Institute of Bologna in the evenings. A couple of years later, Alfieri returned from the war and began working with Ernesto on the design of spark plugs. In 1918, he patented a new invention that became revolutionary in the world of automobile engines. A new type of mica-insulated spark plug allowed to provide engines with more consistent performance. Then already three Maserati brothers (Alfieri, Ettore and Ernesto) worked on the creation of the first car, brother Bindo worked in Isotta Fraschini, and brother Mario had nothing to do with cars, because he was an artist! But it was to him Alfieri entrusted the development of the automotive brand Maserati’s logo. The emblem was to reflect the characteristic symbol of Bologna – the trident of the statue of Neptune in the square Piazza Maggiore. It was the epitome of energy and strength, and Alfieri wanted the family car to be just like that. As a result, Mario embodied his brother’s plan. The logo appeared. The matter depended on the car. 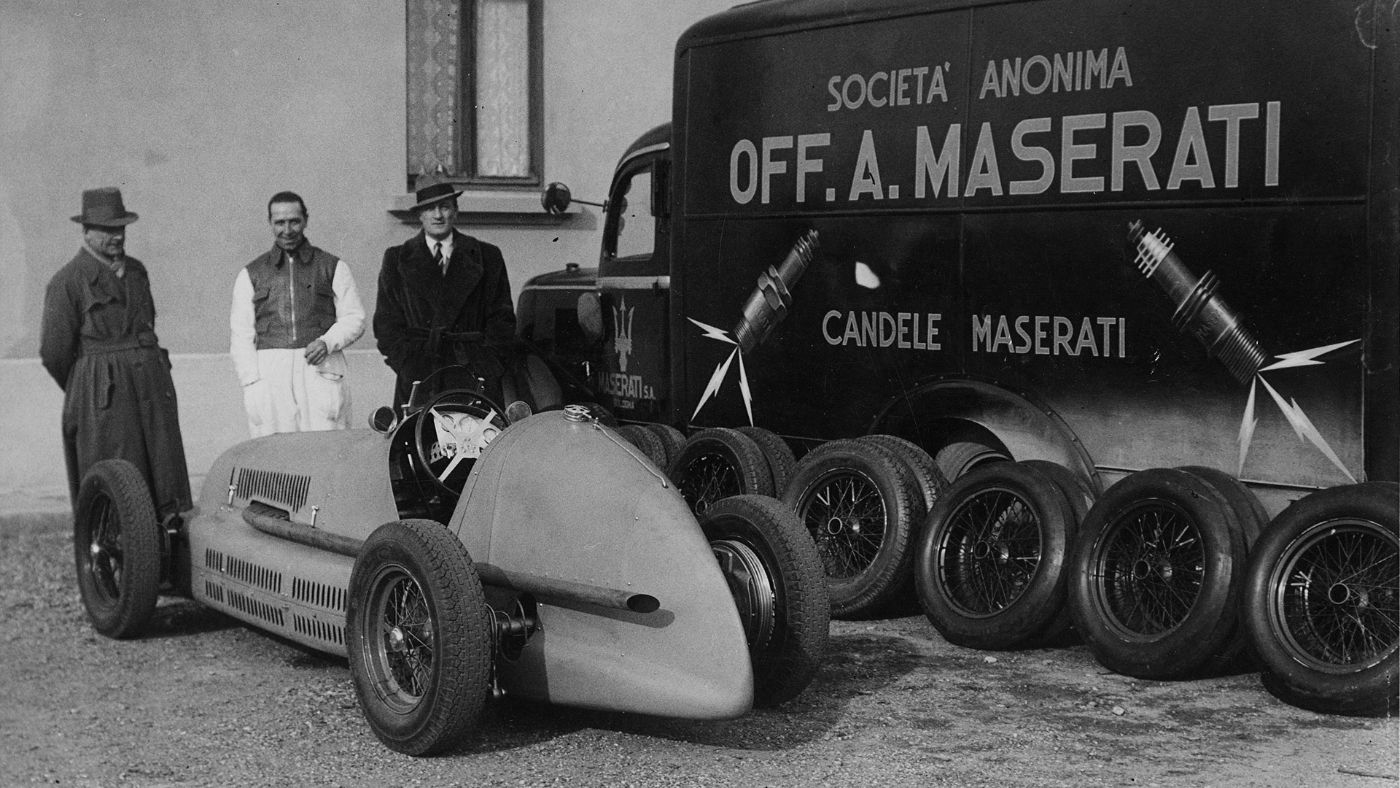 Alfieri Maserati participated a lot in motor racing. In 1920, it happened from SCAT, then – Nesseldorf, Isotta Fraschini. The results of motor races weren’t exceptional, but gave Alfieri the experience to create the first real Maserati. He mounted a four-cylinder engine block from Hispano-Suiza on Isotta Fraschini chassis. Driving the Isotta FRASCHINI Special, he won several victories with Ernesto, and his name became recognizable. With the help of a sponsor in 1925, the brothers acquired ten Diatto 30, and the first Maserati Tipo 26 saw the light. On the base of this car, several modifications were created: the 26B, the 26M, the 26R. The basic version of the car was equipped with an eight-cylinder 1.5-liter engine with 120 hp. The maximum speed was 200 km/h. It should be emphasized that the sports car wasn’t equipped with only the front brake. All Europe started to speak about the Maserati company after several wins in high-speed races in the Tipo 26 already by Ernesto – he exceeded the speed limit of 167 km/h and became the champion of Italy. It was in 1927 that the Maserati brothers decided to concentrate their engineering potential on racing cars. The production of the Tipo 26 was increased – wins in it popularized the car brand and even created a line of people wishing to purchase it. 27 cars were produced and more were planned, but Alfieri had a terrible accident, where he lost a kidney. Despite the fact that the subsequent 1929 and 1930 marked great wins (respectively, the world record in Cremona at a speed of 246.069 km/h and the international win in Tripoli, as well as the title of hero of Italy for Alfieri), two years later the family suffered a great loss: Alfieri Maserati died on an operating table. He was only 44 years old.

Bindo, the eldest of the remaining in the firm Maserati brothers, joined Ernesto and Ettore. He became manager of the automobile company. Ernesto served as chief engineer and designer, designing cars and engines. The new Tipo V5 made a successful debut and the brand continued to thrive despite the difficult economic situation. It was Ernesto who drove racing cars, achieving victories in competitions. It was also him who the first time in Europe used power brakes. Legendary Tazio Nuvolari won a couple of years in the model 8CM, collaborating with the Maserati brothers as a partner. However, the efforts of the brothers (in fact, there were three of them in the car industry, because Mario was engaged in art) didn’t lead to success, and in the end the Maserati company almost went bankrupt. In 1937, the brothers decided to sell a controlling stake to the Orsi family.

The new owners rapidly reorganized the production, as well as changed the location of the headquarters, moving it to the major business center of the country – Modena – on Viale Ciro Menotti street. Orsi’s policy was aimed exclusively at mass production of sports cars. 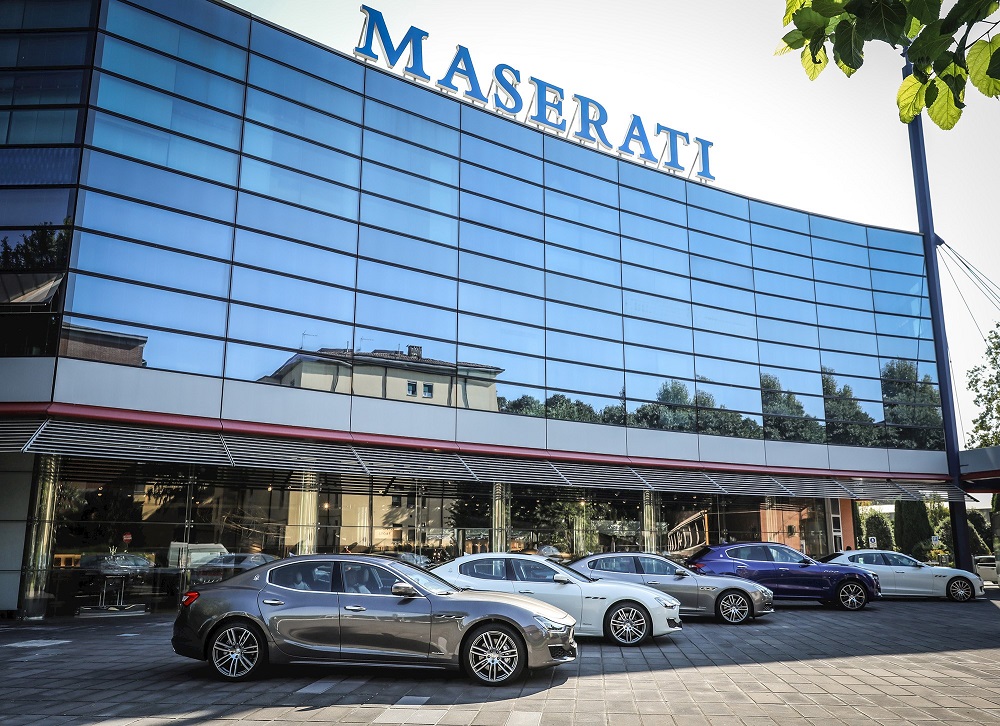 The Maserati brothers didn’t leave the company permanently, they only relieved themselves of their leadership responsibilities and continued to work as design engineers, developers. But then a completely different story began, the story of the creation of the car, which received only a brand name from the Maserati family. We’ll tell you about it in the next article. 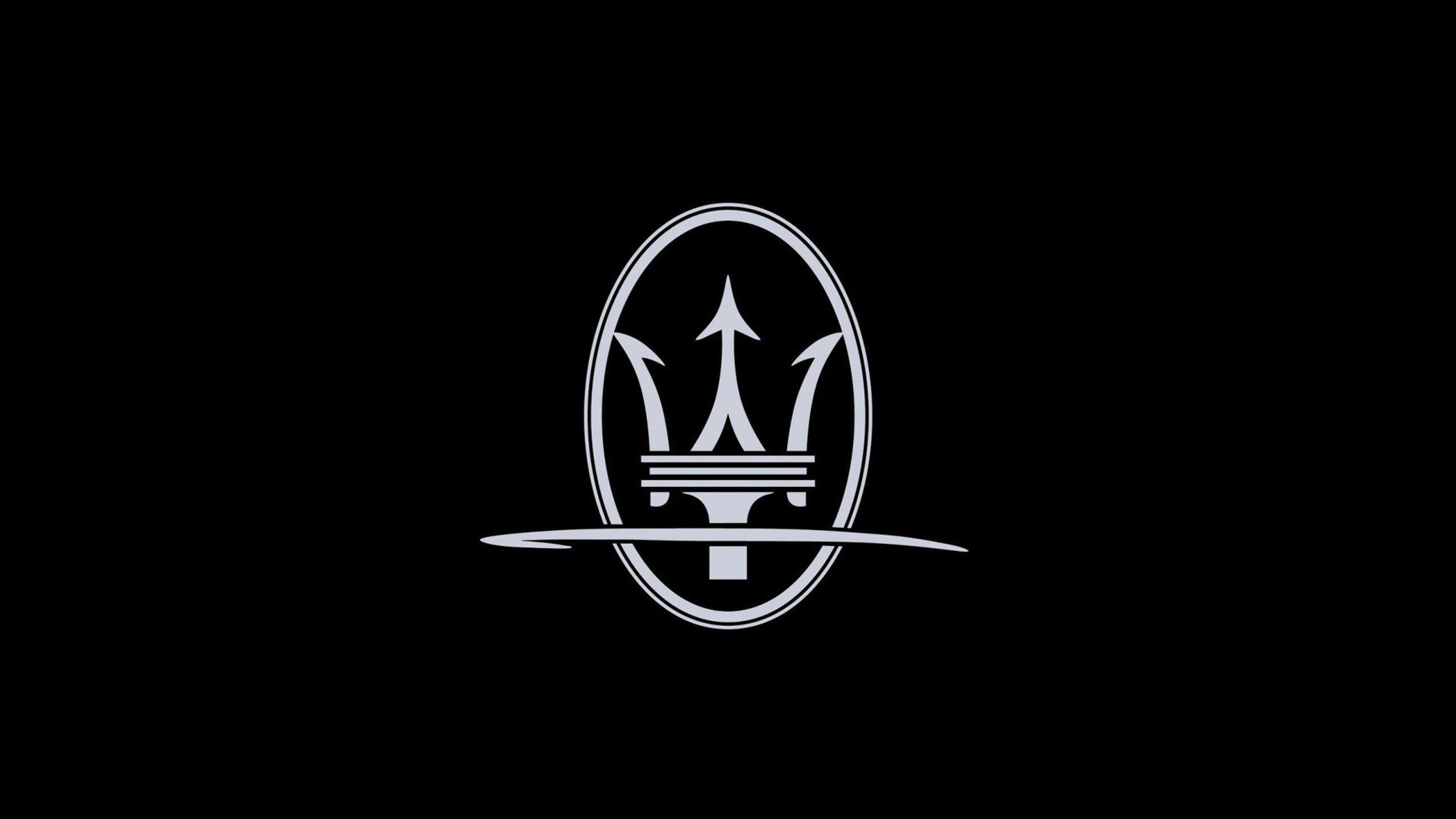 Thank you for reading the information. We remind you that any car, and even more so a car of such class as Maserati, can be driven only with a special document that guarantees that the person sitting behind the wheel is a professional driver. That is, with a driver’s license. Ideally, it should be an international one. This is the driver’s license, which you can process on our website. It won’t take much time, and you will save you of purchasing a temporary driver’s license, if there is a situation of driving in another country.

Please type your email in the field below and click "Subscribe"
May 13, 2021 Is it allowed to park on the sidewalk?