In Latin America, there is the state of Colombia, in which the length of roads is 165 thousand kilometers. As in other countries, Colombians and foreigners must receive a special document to get behind the wheel. Let’s try to figure out what needs to be done and where to go in order to obtain a driving license in Colombia.

Algorithm for obtaining local license for those who already have it

Foreigners receive the Colombian driver’s license of the category that they already have, according to the reduced program – it is enough to pass the exams (you don’t need to attend the driving school). However, they still have to undergo a medical examination, as well as pay for services (certificates, photo and driver’s licenses, etc.). You should take into account an important point: in any organization involved in training drivers, you can almost officially buy the necessary documents. But these will be not real, but fake certificates, etc. Wanting to facilitate the process of obtaining a driver’s license, Colombians or foreigners, permanently residing in the country, put themselves in an outlaw position: such driver’s license is not included in the special drivers database of Colombia (it is called the RUNT system). Even before you go to the driving school, you need to visit the SIM (Servicio Integral de Movilidad) and register there in the specified system. The documents that employees of the same driving school or medical center offer to buy can not be displayed in the RUNT system, and then you will have to pass through the whole process of obtaining license again. There is no need to create problems for yourself – it’s better to do everything at once and only officially.

Registration in a driving school

To get to the driving school, and the latter are only authorized in Colombia, you should not only register in RUNT in advance, but also take photos, and make photocopies of documents (passport and registration). After that, already in the driving school, fingerprints are taken, as well as the payment for the driver’s license is charged. Further, the school issues a referral for a medical examination. Without it, you can’t start driving. It should be noted that every Colombian driving school has its own rules, and the payment for a medical examination can already be included in payment for obtaining a license.

In the center of clinical medicine, you should visit the following doctors:

The first one checks a vision, and if a person wears glasses (lenses), this will be fixed in the certificate, and then reflected on the license. The second one measures height, weight, evaluates the general condition. The third one does reaction tests (different figures/sound appear on the computer screen, and depending on the figure/sound one must press either a pedal or a couple of buttons), as well as psychological tests. There may be strange at first sight questions (like – the last time you tried to commit suicide). In fact, this is a common evaluation of the level of stress resistance, emotional stability and ability to control the emotional state. The fourth specialist should check the hearing of the applicant for the driver’s license – he also asks different questions, but in a special soundproof chamber and from different sides. 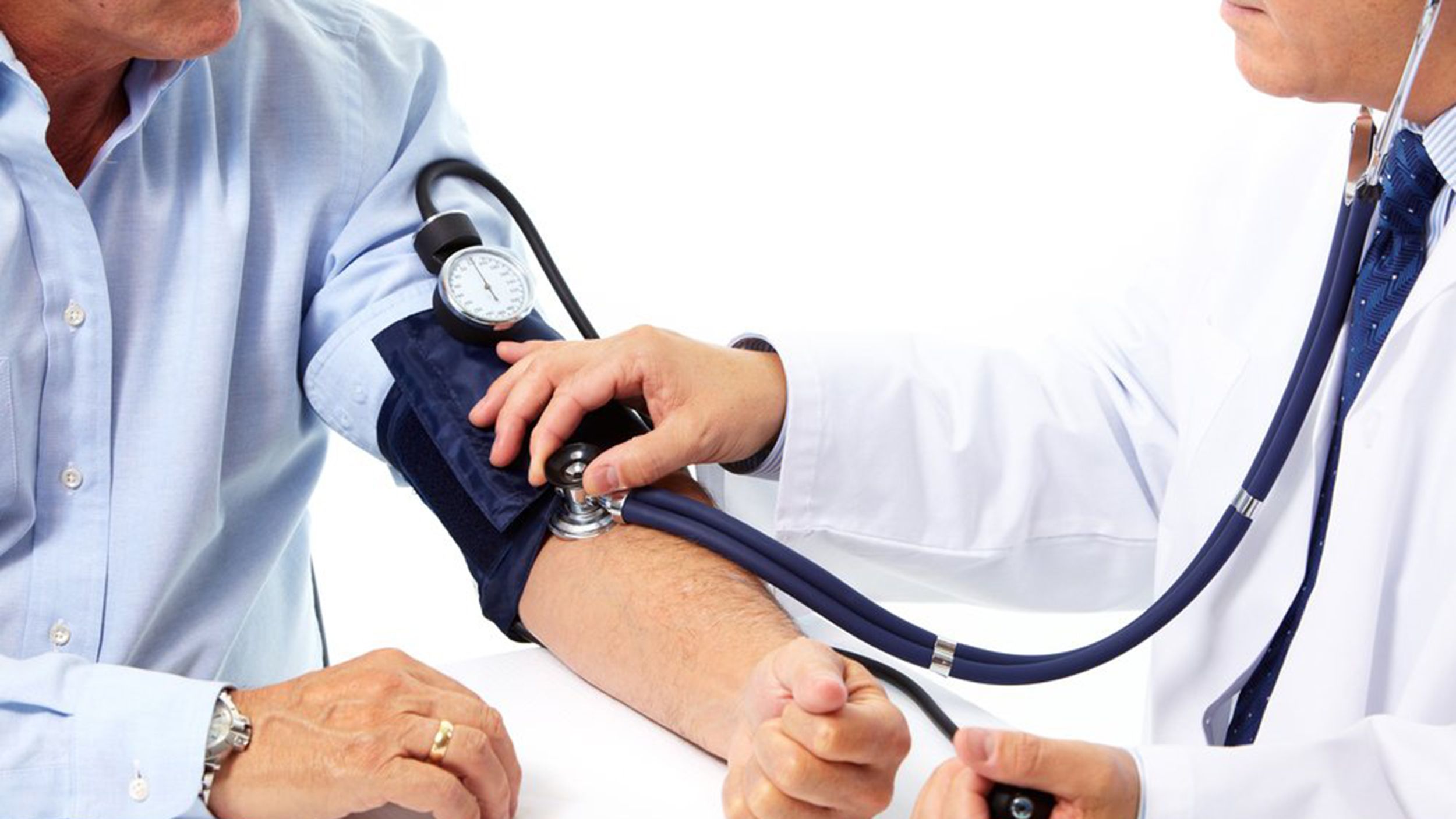 You can spend from one and half to two hours passing medical examination. If you get two licenses at once (for example, category B and driving a motorcycle), the certificate must be copied, and the copy is reassured here, at the medical center. It will cost you some extra money.

Then, you should provide the certificate to the SIM (Servicio Integral de Movilidad) for registration by the RUNT system and wait for the result. After entering the database, you can go to the driving school.

Examinations and obtaining a license

In the driving school, no driving training is provided. Before the theory, you can be offered to buy a little book, which very briefly outlines basic traffic regulations, and can be simply asked: “Are you ready to take the theory?”. If the answer is yes, the exam starts immediately. You pass it right there, in the driving school, and don’t need to go anywhere. And it has a simple written form, not even electronic. You can answer without time limit. Even nobody evaluate answers to questions (such as “How often should you check the oil?”), they just say that the exam is passed. 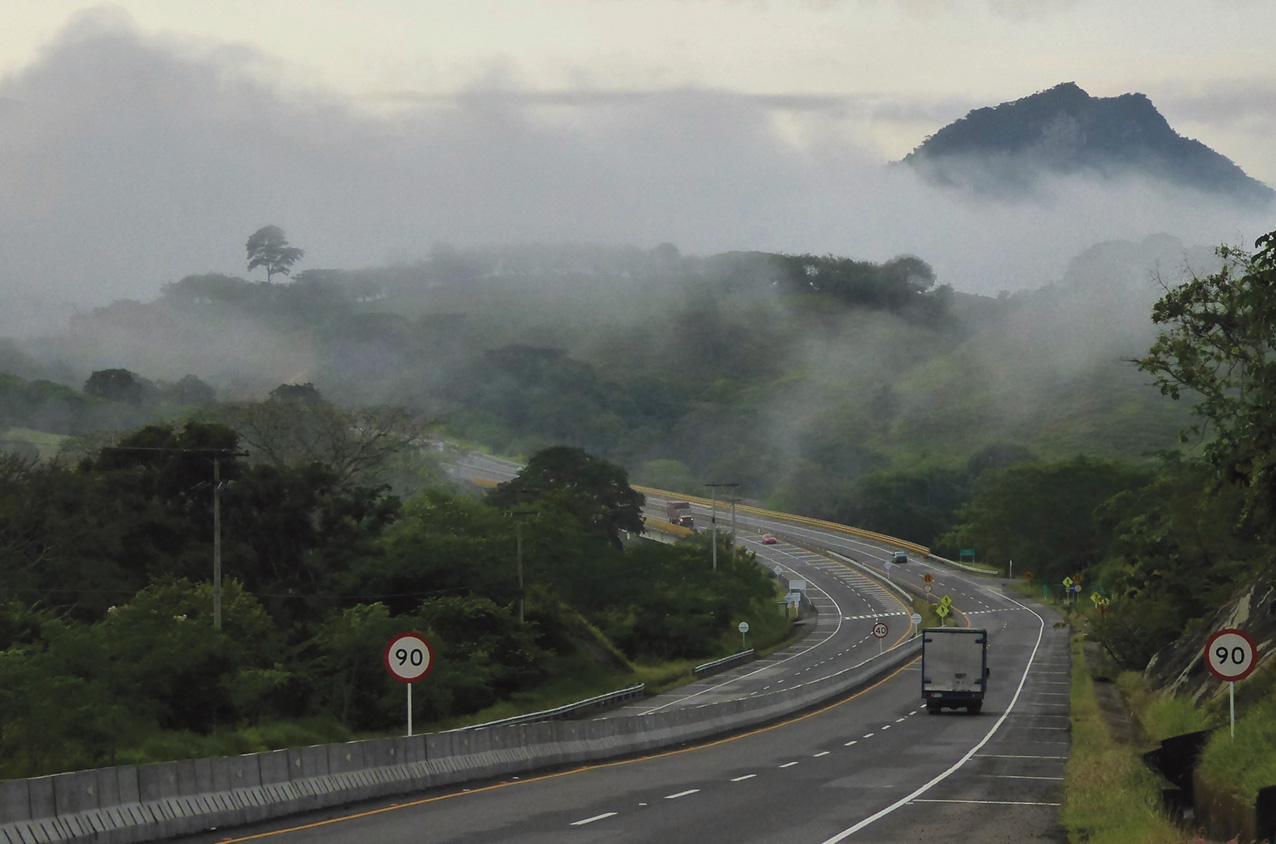 Immediately, you are offered to pass the practice. There are no difficulties – there are concrete blocks and different road signs on a special training ground. A practical exam is scored in points (the maximum number is 10). Even if only five points are scored, the driving test is considered successful.

After that, the instructor congratulates the future driver and informs him about the certification date. As a rule, the waiting period doesn’t exceed 3-4 days.

On the appointed day, you should come to the SIM (Servicio Integral de Movilidad) with your passport, medical certificate, their photocopies, and better in color or dark clothing (photography for the license is required). As soon as all documents are taken, the service of license issuing is paid, then they immediately take a photo at the front desk and ask to wait a few minutes. “Warm” driver’s license is given right after processing. You can drive!

There is a right-handed driving. The roads are mostly toll. The speed limit outside built-up area is 90 km/h, and inside – 60 km/h.

Actually, about 3-4 people from 10 follow traffic regulations. The rest can calmly run a red light, cross a solid double line, park on a sidewalk, ignore pedestrians crossing a road. Police stop and penalize only for speeding and driving in a state of intoxication. In general, the driving is intuitive – they try to drive in a measured and calm manner, without aggression and negativity. In addition, in Colombia, people often and indiscriminately use sounds of horns – for any reason and even without it. Because of this, it seems that everyone on the road is constantly signaling. Although in fact it can be a greeting or an expression of admiration for a cute female pedestrian, as well as showing intentions or driver’s mood. In general, Colombian drivers are quite virtuosic. And they are very responsive: if someone has a problem, they necessarily come to the rescue – they pull out a stuck car, explain travel directions to a foreigner who has lost the way, can provide the necessary equipment (for example, a jack).

By the way, there are a lot of bicyclists and bicycle paths with an excellent coating in the country. The government strongly supports those who aren’t able to buy a car or simply prefer a bicycle. 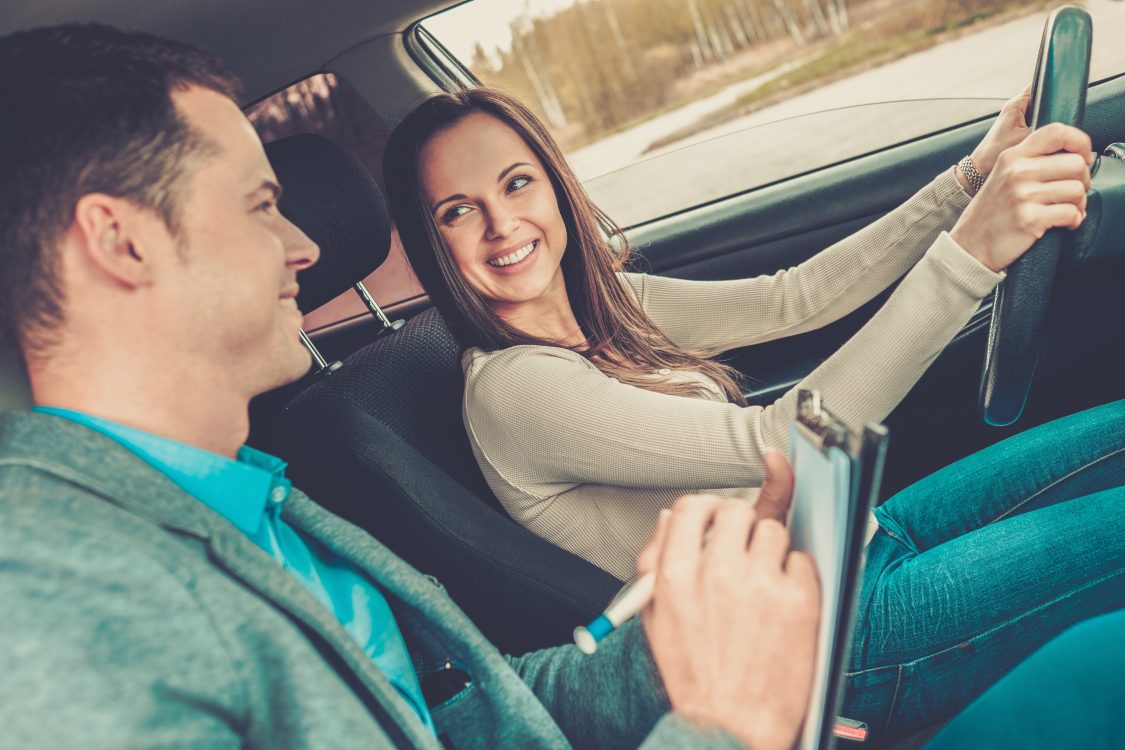 Thus, drivers on the roads of Colombia must also have a driver’s license. It is better if the latter conforms to the international model. It is quite easy to issue such a driver’s license – it’s done right on our website. 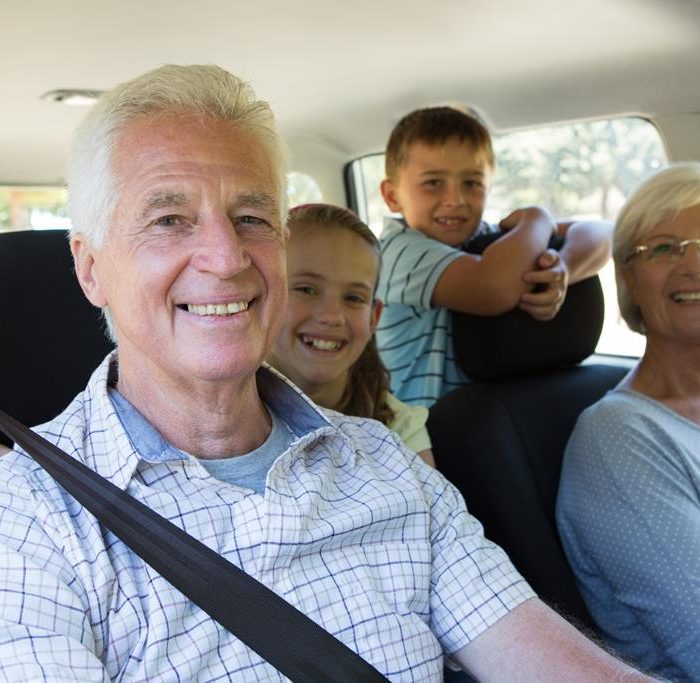