France is an European Union country, and traffic rules on French roads largely correspond to standard European. However, at the same time, there are many features that must be known and taken into account by everyone who travels on French roads. The latter, by the way, are of excellent quality and rare beauty.

Drunk driving is not allowed

The novice driver (and they include everyone whose driving experience hasn’t exceeded three years) isn’t allowed to drive if the alcohol dose in his blood is equal to or more than 0.2 ppm (g/l). If a person who kissed a glass of wine or beer, want to be confident in his right to get behind the wheel, he must have a pocket breathalyzer in his car. Similar devices are at the exits, for example, of nightclubs. As soon as such driver is caught behind the wheel with a dose exceeding the specified one, in the first year after receiving the driver’s license, he gets a penalty, 6 points are deducted (and there are 6 of them all throughout the first three years of driving experience), and thus the driver’s license is canceled . You can restore it after passing the exam.

The violator faces a serious penalty if he sat behind a car wheel with a blood alcohol level of more than 0.8 g/l, or refused a medical examination: a 6-point penalty, a fine of up to 4,500 euros, a suspension (up to three years), or cancellation of license, mandatory passage of a road safety course at the violator’s expense, possibly even imprisonment for up to two years (by court order).

In case of a repeated violation, a fine of up to 9,000 euros, the car confiscation and imprisonment (up to four years) can follow.

So drinking in France is not prohibited, but sitting on the driver’s seat after that is not recommended – it’s more expensive. 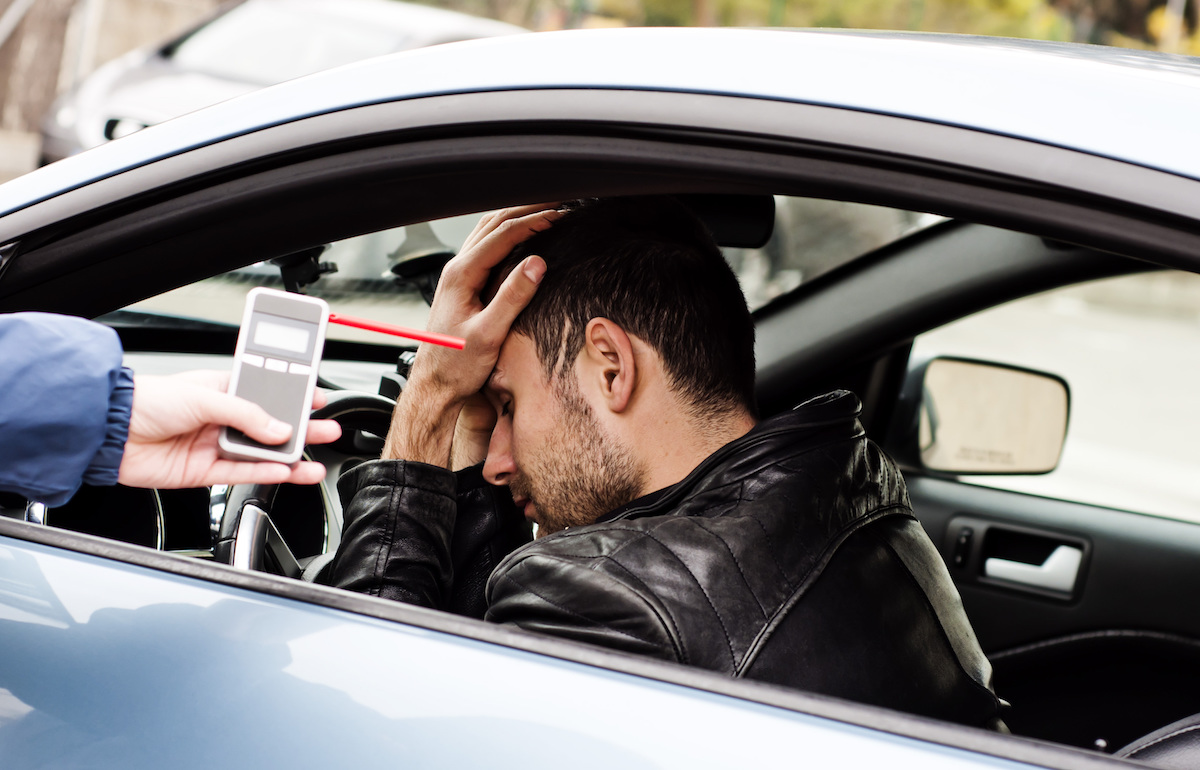 Talking on the phone even with a special hands-free headset is impossible in France. Similarly, audio players, other various audio devices, etc, are completely prohibited. This is punishable by a substantial amount of 135 euros. In addition, the points are deducted – in the amount of three. It turns out that if the novice driver is twice “caught” with a phone call while driving, he can say goodbye to his driving license.

Radar detectors allowed in no event. You can’t not only use them, but simply transport them in car, and even store them in trunk. The violator receives a very severe punishment, which is expressed in the deprivation of 6 points at once, a fine of 1500 euros, suspension of the driving license for three years, and possibly – the car confiscation.

If you try to drive on French roads without a safety belt, the fine will be 135 euros. In addition to this amount, three points will deducted from the driver’s license.

French traffic rules involve certain speed limits, although they aren’t too different from the rest adopted in the EU as a whole. Separately, French traffic regulations involve its own addition for drivers with experience up to three years.

For example, the driver-beginner is allowed to drive at a speed of not more than 50 km/h in a built-up area. As soon as the car leaves it, on public roads, he can accelerate up to 80 km/h, on a highway – up to 100 km/h, and on motorways – up to 110 km/h. After three years from getting a driver’s license, for the first time, you can exceed the indicated speed limits by up to 20 km/h on motorways and 10 km on highways and roads.

In residential districts of built-up areas, there may be zones with a limit of 30 km/h. 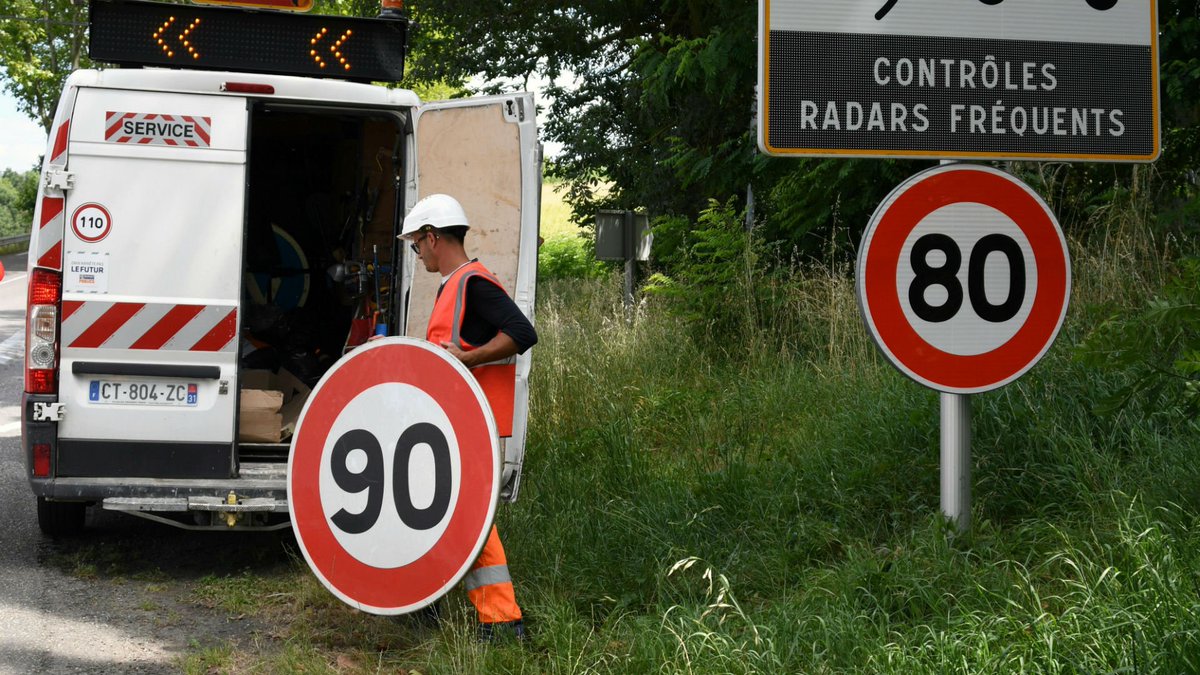 If the driver’s speed was still exceeded, the penalty depends on the amount of excess:

Speed is controlled by radars with automatic recording, and the location of radars can vary.

All penalties can be reduced if you pay for violations immediately. After three months from the moment of violation, the fine will be automatically increased.

Driving with suspended license or without it, without insurance

If a person without license is caught behind the wheel, he will be fined 4500 euros, 6 points will be canceled, the car will be confiscated (or evacuated to a parking lot), and he can get two years of imprisonment.

If a person at the wheel was without any license at all, then he faces a fine of up to 15 thousand euros, while the car is sent to the parking lot or confiscated (for the first time leniency is possible). You can also get one year of imprisonment.

The driver’s lack of insurance results in a fine of 3 750 euros, while the car can both be confiscated and sent to the parking lot, and the driver’s license – be cancelled or suspended.

In addition, you can be fined for the absence of a reflective jacket, an emergency triangle and not only: the jacket should be on the driver with any emergency exit from the car on the carriageway of the freeway.

How does the parking violation end?

Throughout France, there are big problems with parking spaces. Even there are the term “French parking” (when cars stand back to back with their bumpers).

White color means “parking for all”. If the parking spaces color is blue, this means a limited time (not more than one and a half hours). If this time is exceeded, the minimum penalty for the driver is 20 euros. Exception – weekends and holidays – at this time any parking is free. But this rule also has its exceptions. So, the yellow color of the parking space means the permission to stop only for special vehicles.

If parking is located at a large shopping center, it is allowed to leave the car for free for two hours. Next, either move the car to another location, or start paying for additional parking time. This is done with the help of a parking card (it is purchased freely in any store or stall).

Penalty for dangerous driving and leaving the scene

If, as the result of dangerous driving, the driver has committed such a violation, which caused the death of a person, his prison term will be equal to or more than ten years. At the same time, the fine will be 150 thousand euros, and the ban on driving will be equal to five years. Six points will be immediately deducted with the driver’s license. A similar penalty will also be caused by serious injuries, only a ban on driving will be three years, a fine of 45 thousand euros, and imprisonment will be limited to three years minimum.

A light bodily injury will result in afine of one and a half thousand euros and a ban on driving for three years.

Everyone who has left the scene of an accident will be punished with two years of imprisonment, a fine of 30 thousand euros and a ban on driving for five years.

It is hoped that when traveling on French roads you will carefully follow the traffic rules and there will be a minimum accidents of your fault. But anyway, all drivers must have a driver’s license. It is better if the latter conforms to the international model. It is quite easy to issue such a driver’s license – it’s done right on our website. 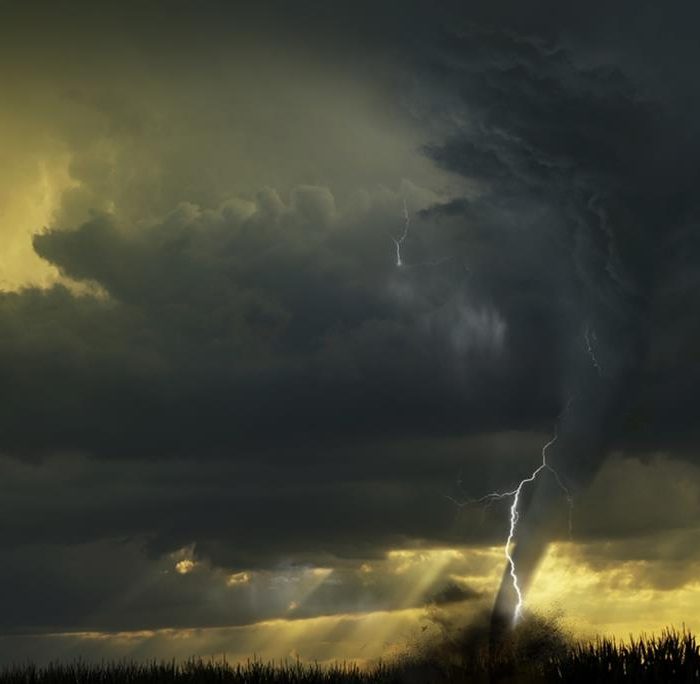 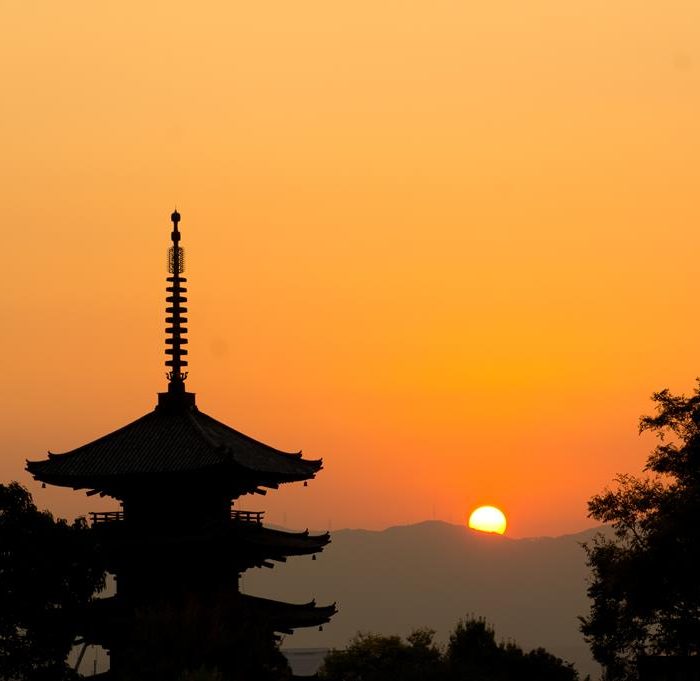