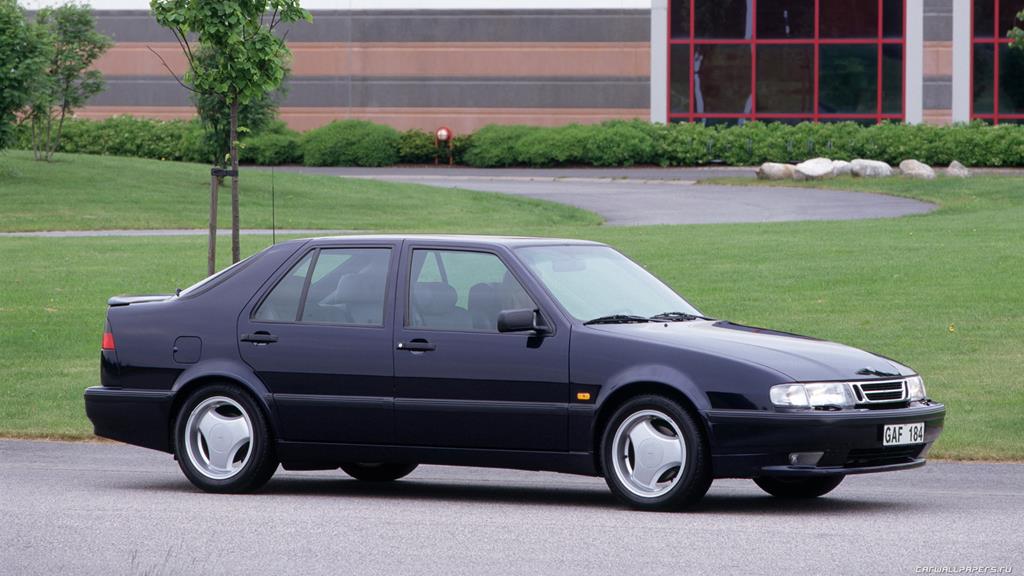 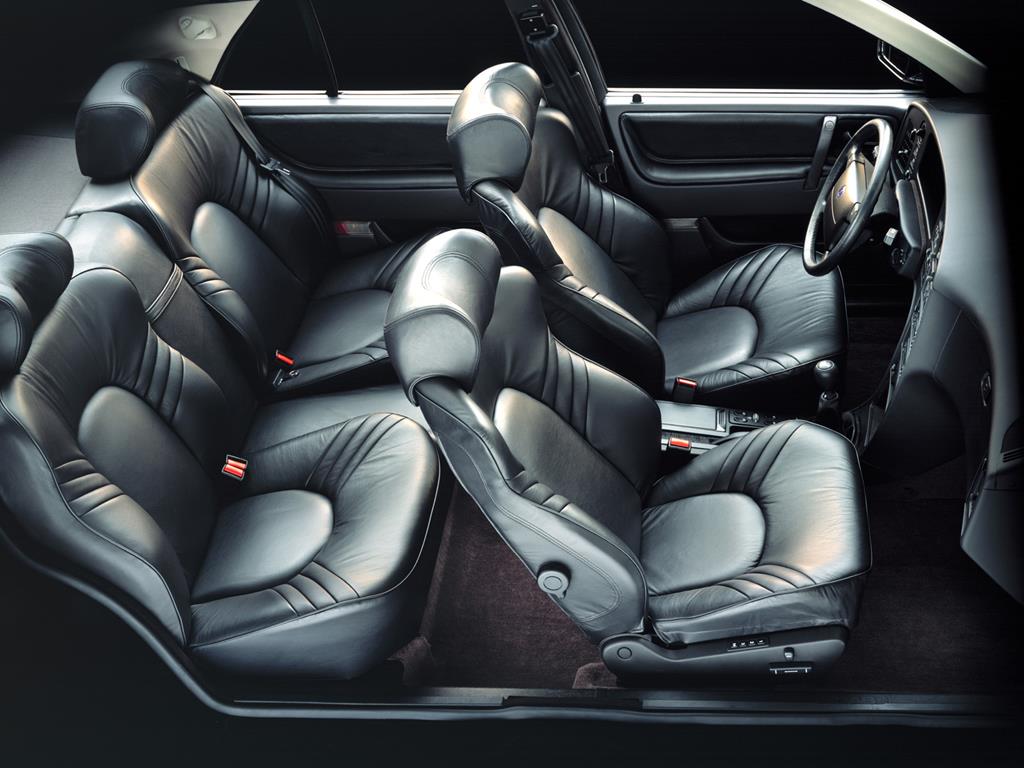 Please type your email in the field below and click "Subscribe"
April 15, 2021 Renewal of a driver's license at 70 (United Kingdom)