Driving around the UK: the most popular routes according to Google

Recently, the weather doesn’t please the British with constancy: now scorching heat, then thunderstorm. This has a serious impact on road safety.

In just June-July of this year, the number of requests in the Google system containing the words “road trip around the UK” and “on vacation by car” has passed the mark of 32,690.

We decided to find out what are the most desirable holiday destinations for residents of the United Kingdom.

After analyzing an extensive list of UK cities, coastal and rural holiday destinations, we figured out which of them are most often Googled by netizens. Then we compared the number of search queries for June and July 2020 with the same data but for the previous year. The result is the top 10 most popular car routes in the country.

The most popular car routes in the UK

Although the sun is a rare visitor in the UK, very few of us will refuse to bask on the beach this year. Woolacombe, an iconic seaside resort on the North Devon coast, has proved to be the most popular travel destination according to Google over the past two months. During the month of this year, the number of queries with the mention of this location reached the mark of more than 1,500, which is 154% more than in the same period of the last year.

It is followed by Cornwall and Newquay with their beautiful beaches. Curiously, the number of queries containing the phrase “Cornwall road trip” reached 6,100, which is 125% more than in 2019.

Those who don’t like a beach holiday head to the Lake District to enjoy the local landscape. This place is famous for its magnificent mountain peaks and traditional pubs. Many drivers dream of visiting the Cumberland villages of Windermere, Grasmere, and Keswick. The number of search queries related to this direction has doubled this summer and amounted to 100%.

Just to the north is the Scottish Highlands, which 3020 residents of the Kingdom dream of visiting. Compared to last summer, interest in the Isle of Wight has increased by 22%, despite the fact that drivers had to take a ferry to get there. 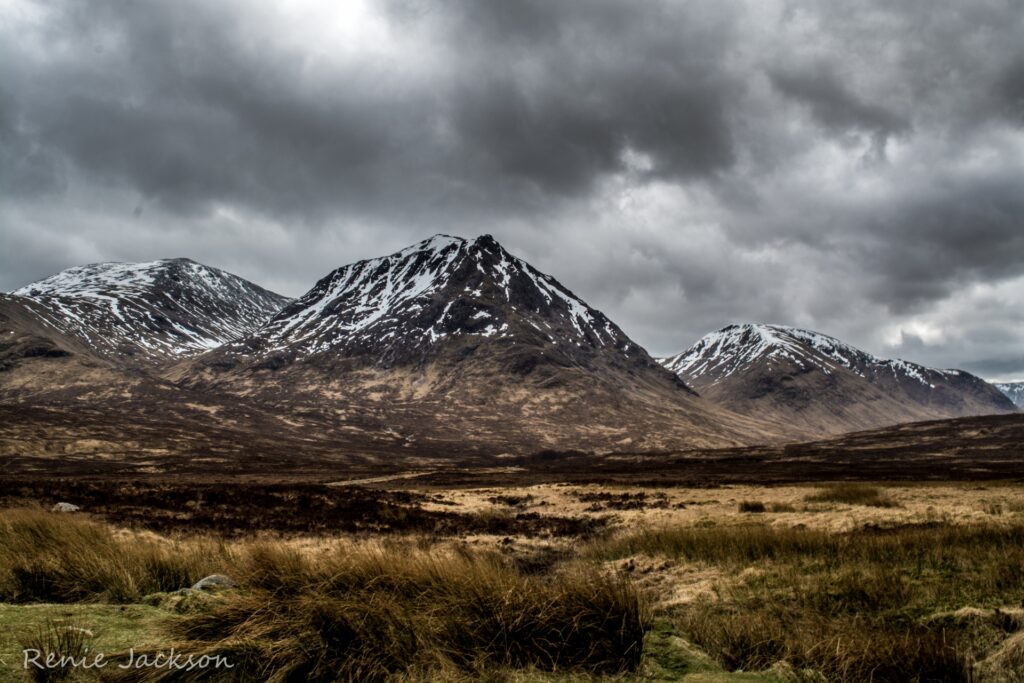 If you are looking for a place to buy the sweetest lollipops, go to Blackpool and Brighton. This direction is interesting to 22% of Britons. Beaches and bright lights, not to mention the nightlife – these coastal cities are great for traveling with friends and family.

As for the weekend tours, York is a real leader in this regard. According to our data, the demand for trips to this city has increased by 11%. Founded in the time of ancient Rome, it is inextricably linked with the Viking tribes. Tourists can walk along the walls of the once ancient city and visit the famous Gothic cathedral. 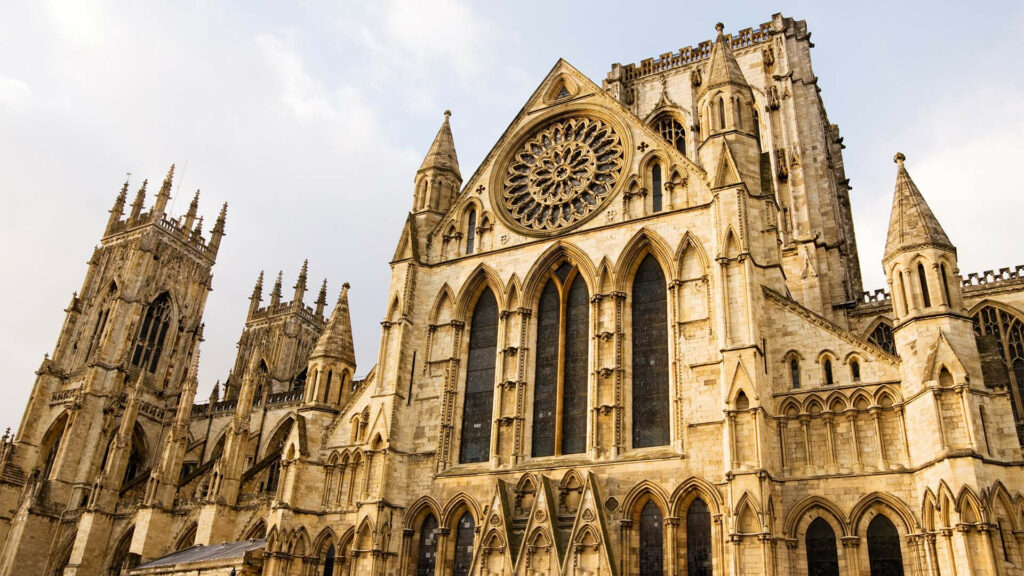 Regardless of whether you are traveling abroad or within the country, it is important to plan your trip in advance. According to Florence Codjoe, a car insurance expert at Uswitch, you should definitely check wheel pressure, level of fluid and engine oil before you hit the road. Try not to overload your car, ensure an even weight distribution. On a long trip, remember to make stops and take a break from the road at least every two hours. Finally, don’t forget to take snacks.

April 02, 2017 Could your driver’s license be seized while abroad? What do you do if it is? 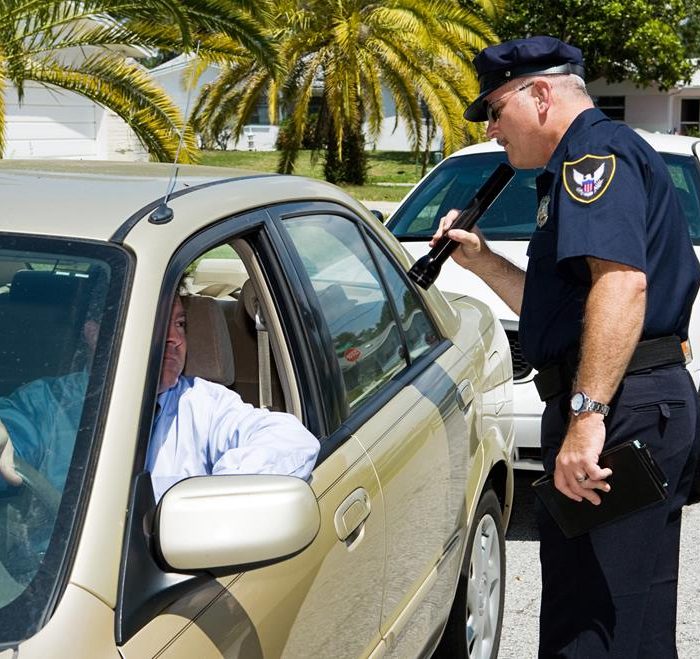