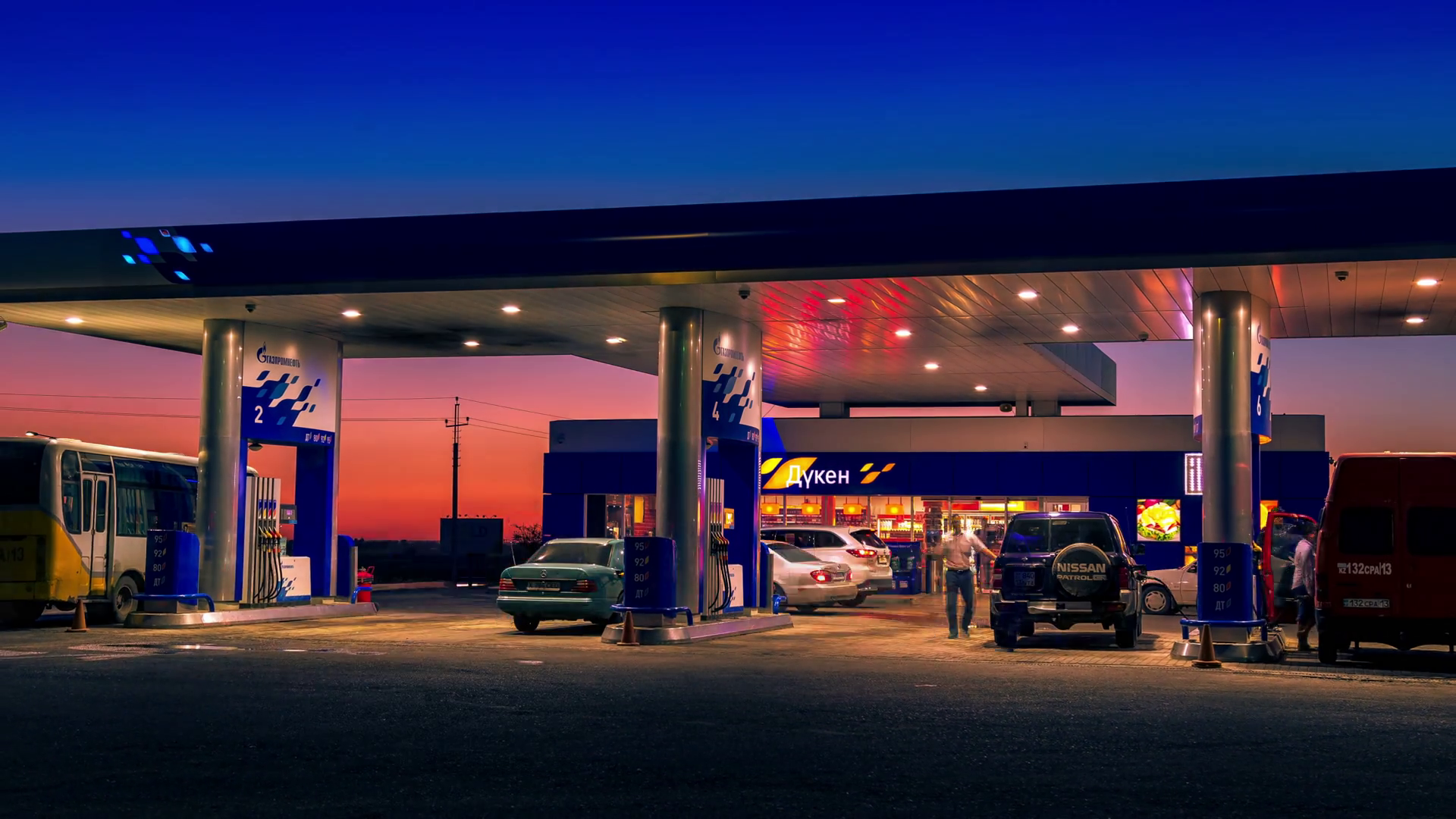 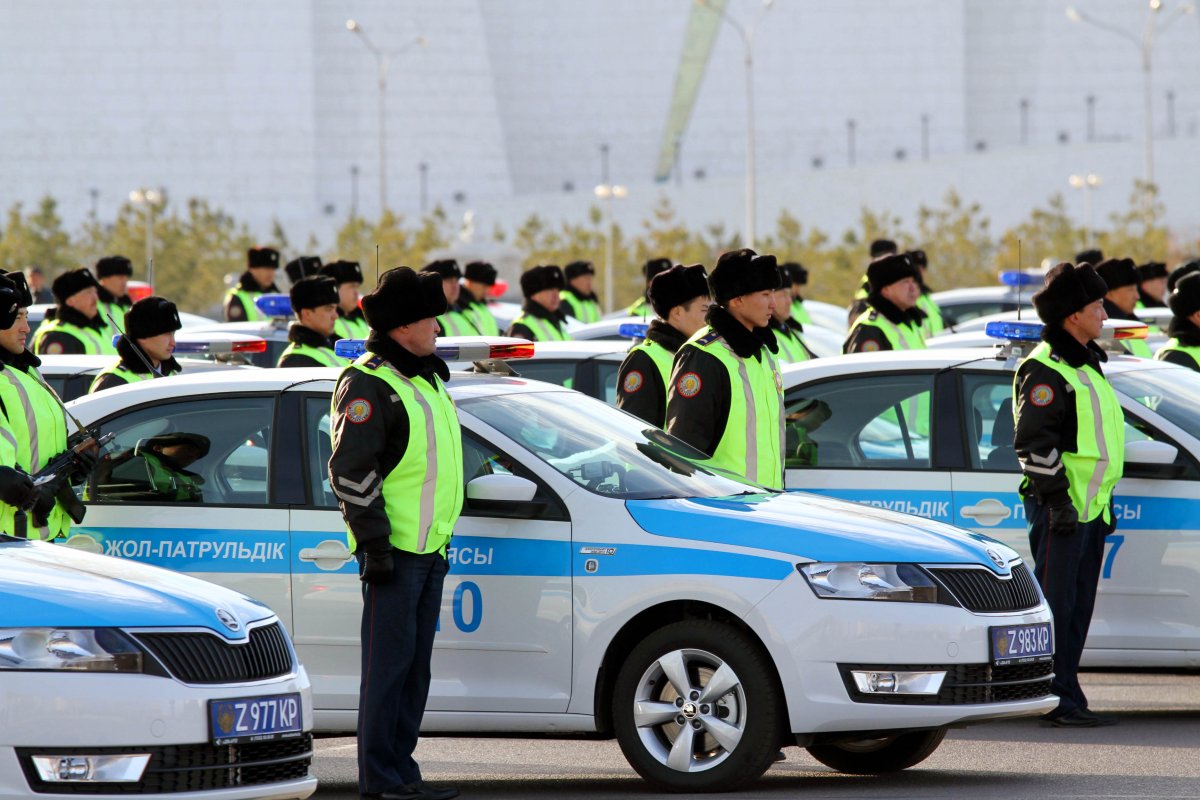 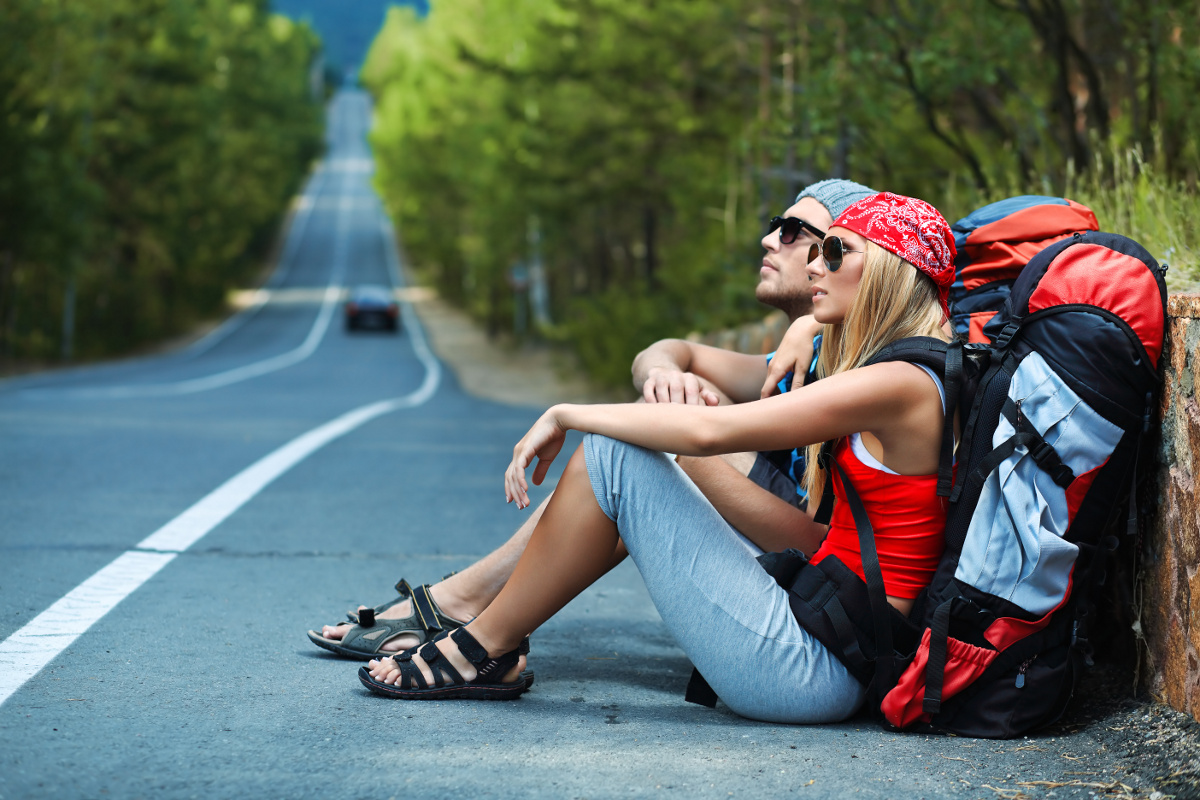 Please type your email in the field below and click "Subscribe"
April 02, 2018 A car trip across Mongolia 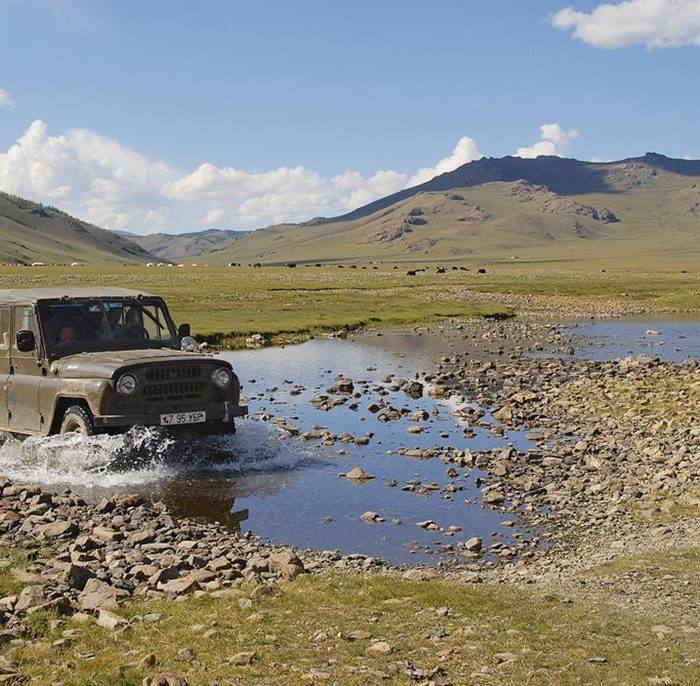