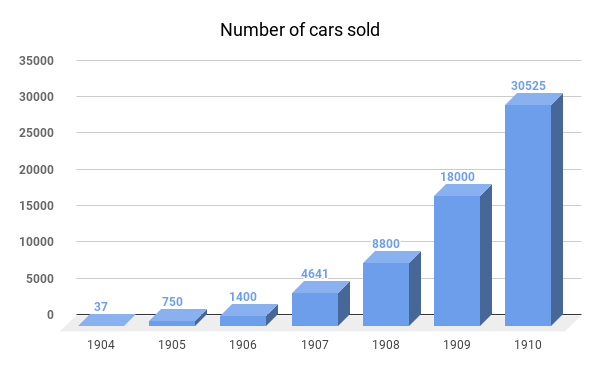 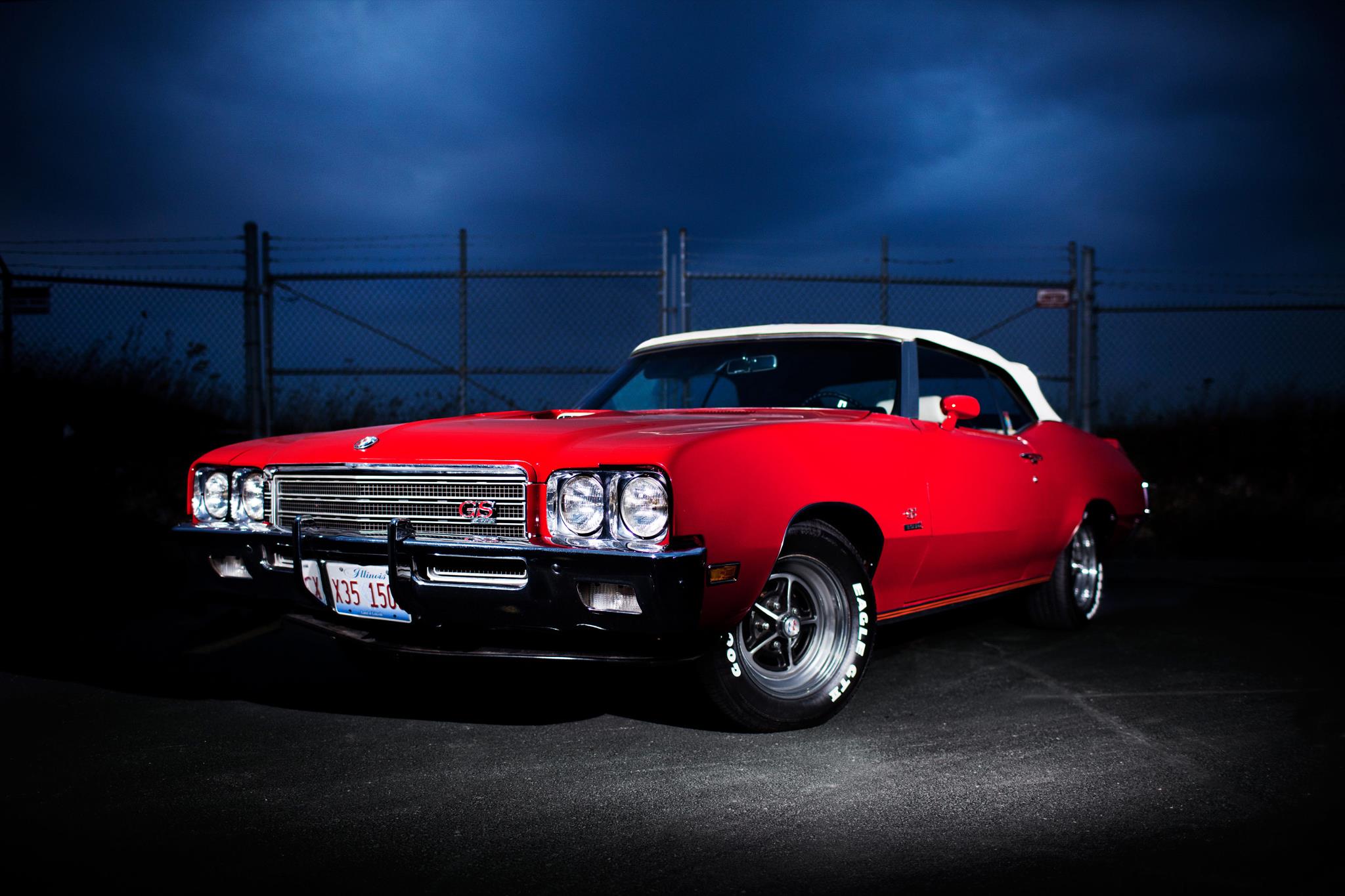 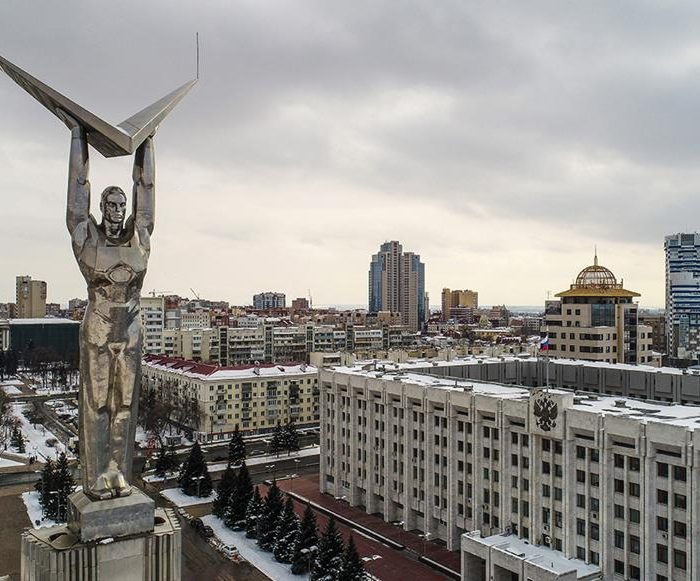 January 27, 2022 The history of turbocharging