Every car owner knows that car mirrors are an important element of safe driving and parking. It is impossible to orient in the environment without mirrors, providing an overview of the rear and mirrors, designed to provide comfort while driving. It seems to be such a trifle, but a modern car is already unthinkable without mirrors.

How did car mirrors appear?

The first mirror in a cabin appeared almost immediately, as soon as cars became more or less popular transport mode. But the rear-view mirror appeared in a car only in 1911. It was during the 500-mile race in Indianapolis, and the car on which the mirror was installed was the Marmon Model 32 “Wasp”. The person who used it was a participant named Ray Harron. Unlike the rest of the riders, he didn’t have his own mechanic to accompany the race, who was assigned to show the driver the route and report on the situation behind the car. And then Harron just took a pocket mirror and attached it to the car. His car came first.

Side mirrors appeared even later. Only in the 1950-s, they began to install one exterior mirror on the driver’s side, and another appeared on the opposite side a little later. In this case, side mirrors were installed not only on the car doors, but also on the front fenders. It was especially fashionable in the middle of the last century in the USA, where on cars with long bonnets, mirrors were installed at a considerable distance from the cabin. This fashion arose simultaneously with the advent of panoramic windshields, through which the car fenders were perfectly visible. Theoretically, it was very convenient and increased safety, because in order to look in the rearview mirror, the driver didn’t need to turn his head, he saw it through the windshield, without crossing the car rack with his look.

Modern car mirrors aren’t an easy device, many of them are even equipped with electronic part. The latter is primarily aimed at adjusting the visibility angle, while mounted and programmed electric remote folding is able to protect it from possible damage during parking. Also, modern automobile mirrors are produced with a heating function, which dries them in slushy weather and fights against winter icing of the mirror surface.

An ordinary car is equipped as standard with three mirrors – interior and two side ones. An interior mirror is installed as standard in the upper part of the windshield. It helps the driver to navigate when parking in reverse. Thanks to it, while driving, you can see a motor vehicle at the back. But the interior mirror doesn’t allow to overview the place, which is located below the car.

Side mirrors are useful for changing lanes on a road, turning and parking the car in reverse. However, the presence of all the mirrors in the car can’t fully provide a panorama from all sides. There are always certain blind or dead area for the driver.

Side mirrors can be left and right. Many drivers don’t pay attention to this point, making a mistake. Installing the right mirror on the left greatly reduces the required viewing area. Automobile mirrors can also be divided into categories according to the form: flat, aspherical and spherical: 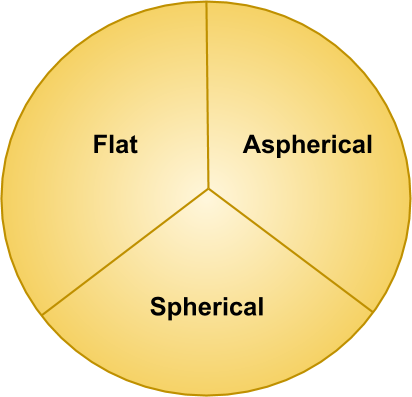 Side flat mirrors that remove distortion, reduce the dead area from the driver’s side.

Aspherical and spherical mirrors can multiply the viewing angle for the driver, but they may slightly distort the picture seen by him. The side mirror, located on the opposite side of the driver’s seat, always has a spherical type. This mirror slightly reduces visibility, but you can easily adjust to this position.

Car mirrors are equipped with sensors of blind spots. If a car driving behind enters such a zone, the driver is immediately notified by flashing a light element on the mirror body.

Many mirror elements are equipped with toning to avoid blinding the driver during night traffic. The headlights of cars driving behind are reflected on side and interior mirrors. Reflecting, light in a certain way gets directly into eyes. Mirror toning, the use of materials with variable transparency and the use of a prismatic optical element prevent blinding.

Side mirrors often have built-in repeaters of turn indicators, made of LED elements.

The purpose of mirrors adjusting is to obtain an objective picture both from the side and the back of a vehicle. A similar view is required if the driver is going to:

– drive the car off;

– perform a maneuver while driving;

Thus, the correct mirrors adjusting allows the driver to get the most complete information about the current situation and make the right decision when performing the maneuver, because it eliminates dead spots that complicate the view.

Before adjusting all three mirrors (two side mirrors and only one interior), the driver must take a comfortable position in which he will feel comfortable to drive. The adjustment must be made without changing the chosen position.

Adjusting an interior mirror: the mirror is considered to be correctly adjusted, when the center of view in it coincides with the center of the rear window. With this adjusting, you get a panoramic view of the route behind the car.

Adjusting side mirrors: the side mirror should open to the driver a view of a part of his car. Moreover, the road and the curb behind the car along with road users should be reflected in the mirror.

There are some features when adjusting side mirrors:

– you must see the side of your car in the mirror, the reflection should occupy 1-2 cm of the mirror area;

– the horizon line should be on the bottom of the mirror;

– the main area of ​​the mirror is designed for reflection of the road’s part behind the car: in the right mirror on the right side of a driver, in the left – on the left.

In no case can you adjust the mirror so that the side of the vehicle is not reflected. This will make it difficult to properly assess the situation in relation to your car.

Some mirrors can be adjusted using a remote drive, which can be electric, lever or cable.

Perfectly adjusted mirrors make your maneuvers on the track safe.

On many models of external side mirrors, an electrical heating system for optical components is mounted, which ensures their fogging and removal of moisture or ice from them. Heating is made by electric current from the vehicle’s on-board network.

There are main types of heating elements:

Electric heating can be connected to exterior mirrors by the following methods:

A. Connection to a separate electrical circuit, which includes a relay, a switch and a fuse for 5-7.5 A.

B. Parallel connection to the rear window electrical circuit when the power consumption of the mirror heating components is small (10-12 W). 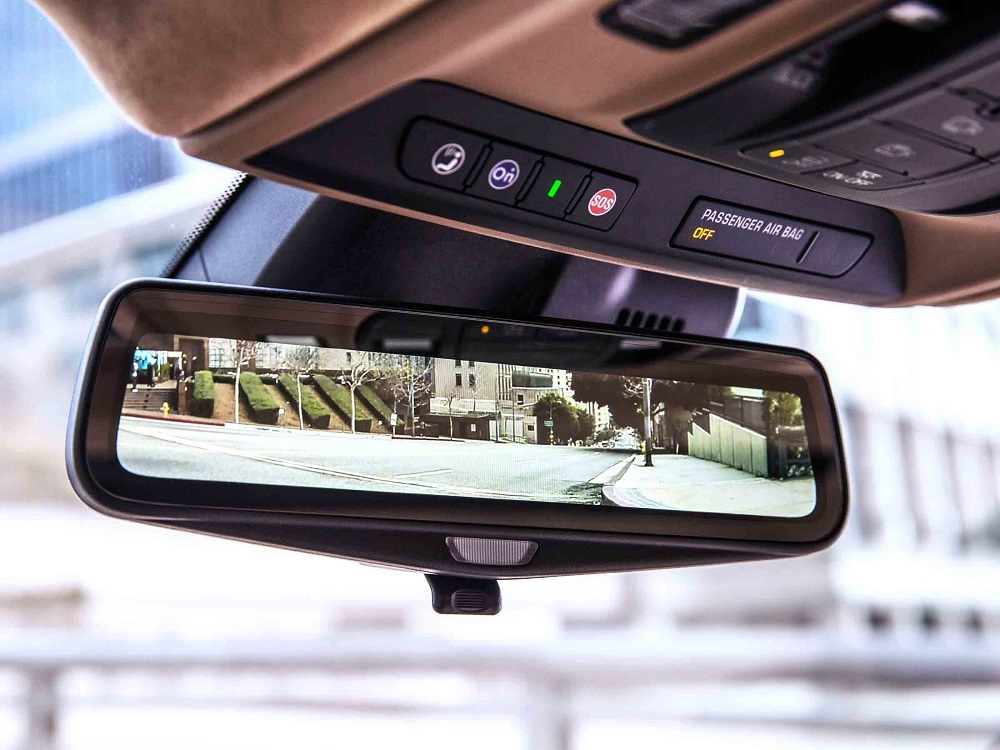 To adjust the mirror correctly is not a guarantee of safe driving. First of all, you need to get a document giving the right to drive a car. Such a driver’s license, but of international type, can be issued directly on our website. It is quite easy and fast. Don’t miss the opportunity to get an international driver’s license.

Please type your email in the field below and click "Subscribe"
June 15, 2018 A car accident witness: do’s and don’ts when assisting the victims 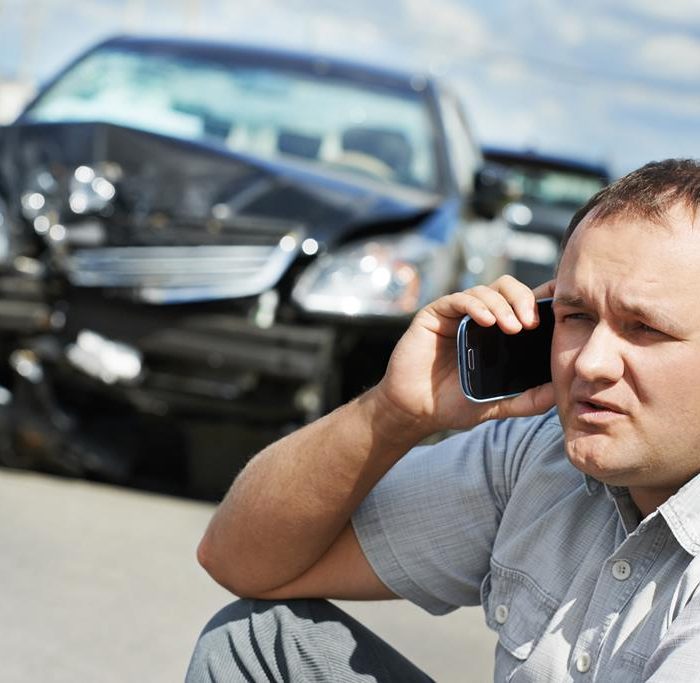