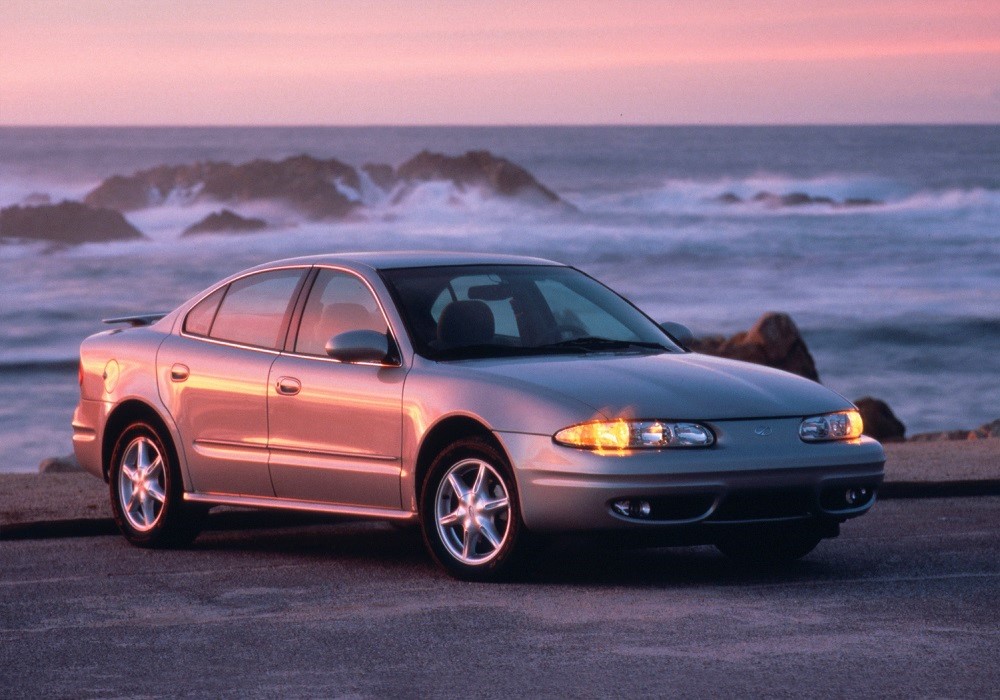 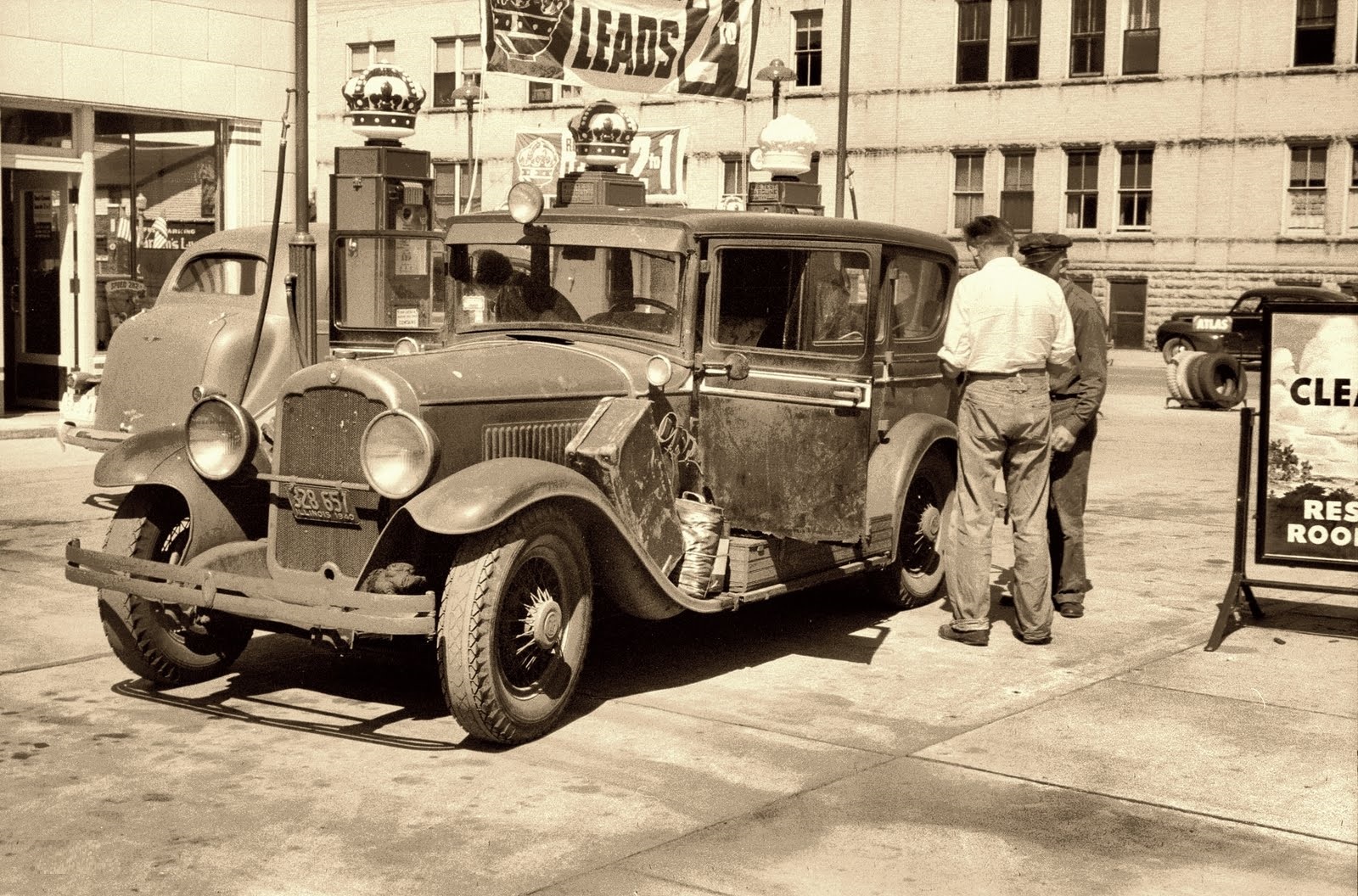 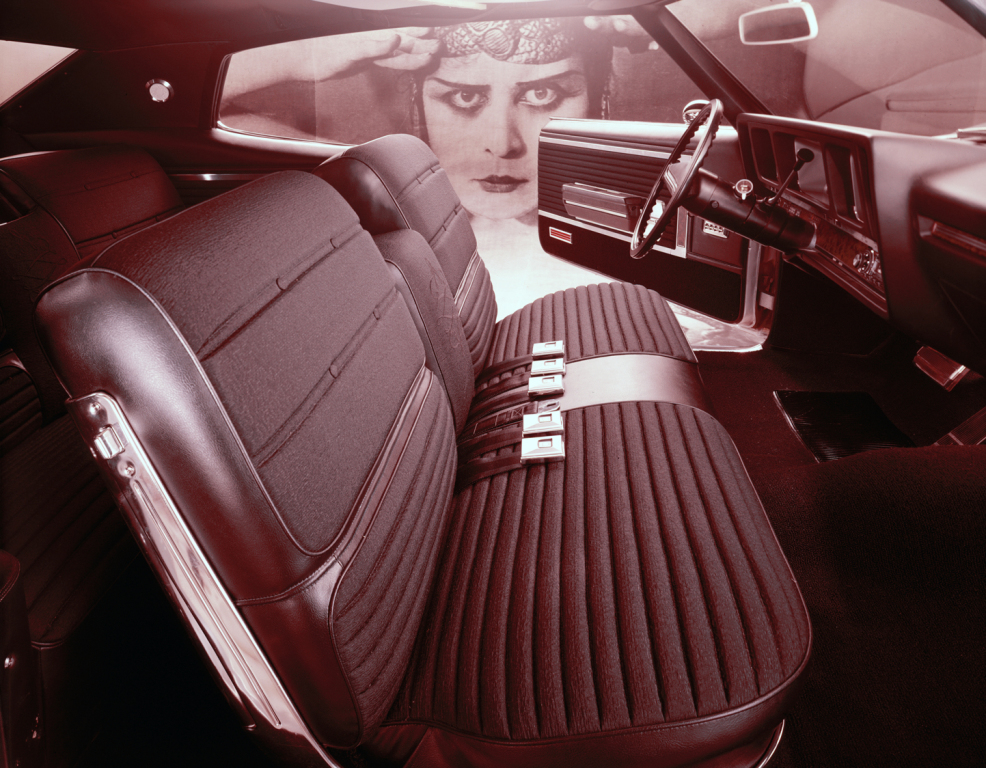 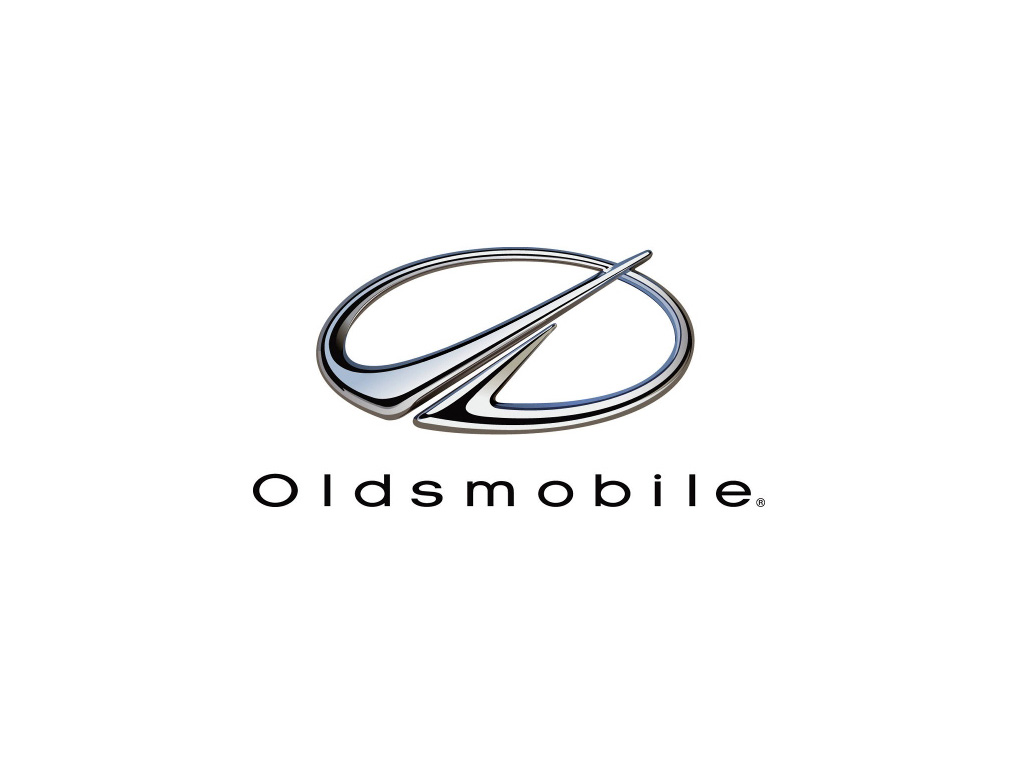 Please type your email in the field below and click "Subscribe"
December 30, 2021 Automatic transmission with a torque converter: arrangement and features