Externally, the new Duster is one of 450 thousand predecessors. No one even notices it on the street. However, with the change of generations, the crossover has changed so much in everything else that it could be given a new name. It’s no longer that Duster that everyone knows: uncomfortable at the wheel, churlish on a good road and fantastically power-intensive on a bad one. But we found all this to one degree or another in… the Kaptur presented for the test drive! The soul of the “first” Duster seemed to have moved, finding shelter in the body of a more expensive Renault.

“Theater begins with the cloakroom”, and the Duster with a fit. The steering wheel is mounted almost vertically and adjustable in all directions, and the driver’s seat can be lowered as never before. The seat itself is also different: comfortable and welcoming. It takes the body deeply, and doesn’t push it out, as before. All this brings the quality of living together with the Duster to a new level. In addition, the interior is assembled better than before, and the decoration is made of hard, but not hollow plastic. The Duster is also good in details: the metallized edging of the climate control knobs and the steel head of the gearbox lever, as if taken from a hot hatch.

The second generation car is slightly narrower and lower than its predecessor, and the base has increased only by an imperceptible three millimeters, but the cabin is spacious. I adjusted the driver’s seat for my height (5’9) and sat in the back with a gap of three centimeters in front of my knees. The feet and the head, which is already eight centimeters away from the headliner, are at ease. And the person occupying the central part of the back seat will surely appreciate the low floor tunnel. It is a pity that the second row seat is not as comfortable as the seats of the first one — the backrest is rigid and installed too vertically.

The Kaptur is a more designer car with its two-tone body and the same wheels, with an abundance of metal-like elements. The interior is also brighter, although this doesn’t harm ergonomics. The unusual-looking dashboard is easy to read, the central display is optimally positioned, and the armrest, just like in the Duster, is longitudinally adjustable. And the fit is quite comfortable, but only if you compare it not with the new Duster, but with the old Kaptur in which the steering wheel was adjusted only in height.

The French have added a steering column reach adjustment, but the rim is still installed sloping, which makes you sit closer to it. The legs are bent at the knees even more – it’s like you step on the pedals. And it is difficult to sit down as you want: the seat is high, and its curved back pushes the driver’s body away. Therefore, long-distance travel is more difficult – the back and legs, especially the left one, get tired faster. The rear passengers are also more cramped in the Kaptur than in the Duster: I touch the back of the front seat with my knees, and the ceiling is at a smaller distance from the head — 2.3-2.5 inches.

Both Renaults have a 150 hp 1.33 turbo engine, but with different gearboxes. The Kaptur is equipped with a conventional variator. Pleasant dynamics, intense traction and the convenience of controlling it are combined here with a second hitch when actively starting from rest. The Duster with a six-speed manual transmission became a revelation. The crossover has never been so fast! The car with one driver and almost a full tank accelerated from 0 to 60 miles/h in 9.7 seconds, exceeding the factory value by a second. At the same time, the Kaptur couldn’t reach the passport values under the same conditions — 10.7 seconds against 10.4.

Feelings also echo cold figures. The Duster seems to be fast when starting from rest or at medium speeds, regardless of the number of people in the cabin and location type – it is equally nimble both in the urban environment and on highways. The gearshift is also cool – it operates like clock-work, the lever shifts easily and not sweepingly. I shudder to remember the gearbox on the predecessor..

Steering with suspension are matched. The car shares information through the steering wheel and clearly executes commands, keeps perfectly on a fast arc, even if it is rough, and when moving at too high speed smoothly slides out with four wheels. The trajectory can be instantly corrected by gas pedal release, after which the Duster will go inside the turn. Everything is fine with the brakes too: they are tenacious, hardy, and the process of slowing down is clear. There is no point in comparing the new Duster with the old one – the differences in habits between them are fundamental.

The Kaptur is exactly between them. It is ahead of the previous Duster in all driving disciplines, but doesn’t reach the current one. It is more lazy; its longitudinal and lateral movements of the body are more noticeable, and the steering wheel is spared not only from shocks and bumps, but also from feedback. Because of the same steering effort in turns, you drive as if “on instruments”, and because of the blurred zero position, you have to correct steering also on the high-speed straight road. There are no questions about the effectiveness of the brakes, but the pedal clearance is longer than the opponent’s one.

However, you can look away from all this, given the fantastic smoothness of the ride and the high energy intensity of the Kaptur suspension. I don’t think I’ll be much mistaken if I call it the most comfortable not only in its segment, but also a class (or even two) higher. Microprofile, small and medium bumps are dissolved in the bowels of the suspension, and larger pits are smoothed out so that they become an unobtrusive background. But most of all I was impressed by how the SUV meekly raced along broken dirt roads. The Kaptur drove there without a single breakdown! Do you already believe in reincarnation?

And right there, in the vicinity of the village, the Duster performed a good chassis tune on hard surfaces. In those places where the Kaptur flies serenely, the Duster can’t keep a high pace due to constant bumps in the suspension. Hearing the shock absorbers close on the compression buffers, I instinctively take my foot off the accelerator. The speed has to be lowered to 20 km/h, after which the chassis manages to work out the negative and do it quietly. This is not the Duster’s power efficiency.

Fair to say, the Duster owners won’t drive fast on such a road and may never learn about this feature of the crossover. But we had to play out such a scenario for research purposes. In less extreme conditions, the Duster is almost as good as the Kaptur. It also doesn’t notice road ripples and skillfully levels disturbances from irregularities of almost any caliber.

Off-road, the Duster remained the Duster. It retained the same ground clearance (210 mm), short overhangs and almost the same angles of entry and exit – 31° (+1) and 33° (-3), respectively. There is on-demand 4WD with GKN electromagnetic clutch on the rear axle. We didn’t manage to overheat it, although we skidded for a long time in the sand and on the ascents. Add here a torquey motor, a short first gear, partially replacing the granny gear, and well-tuned electronics that simulate differential locks. Get a serious fighter. 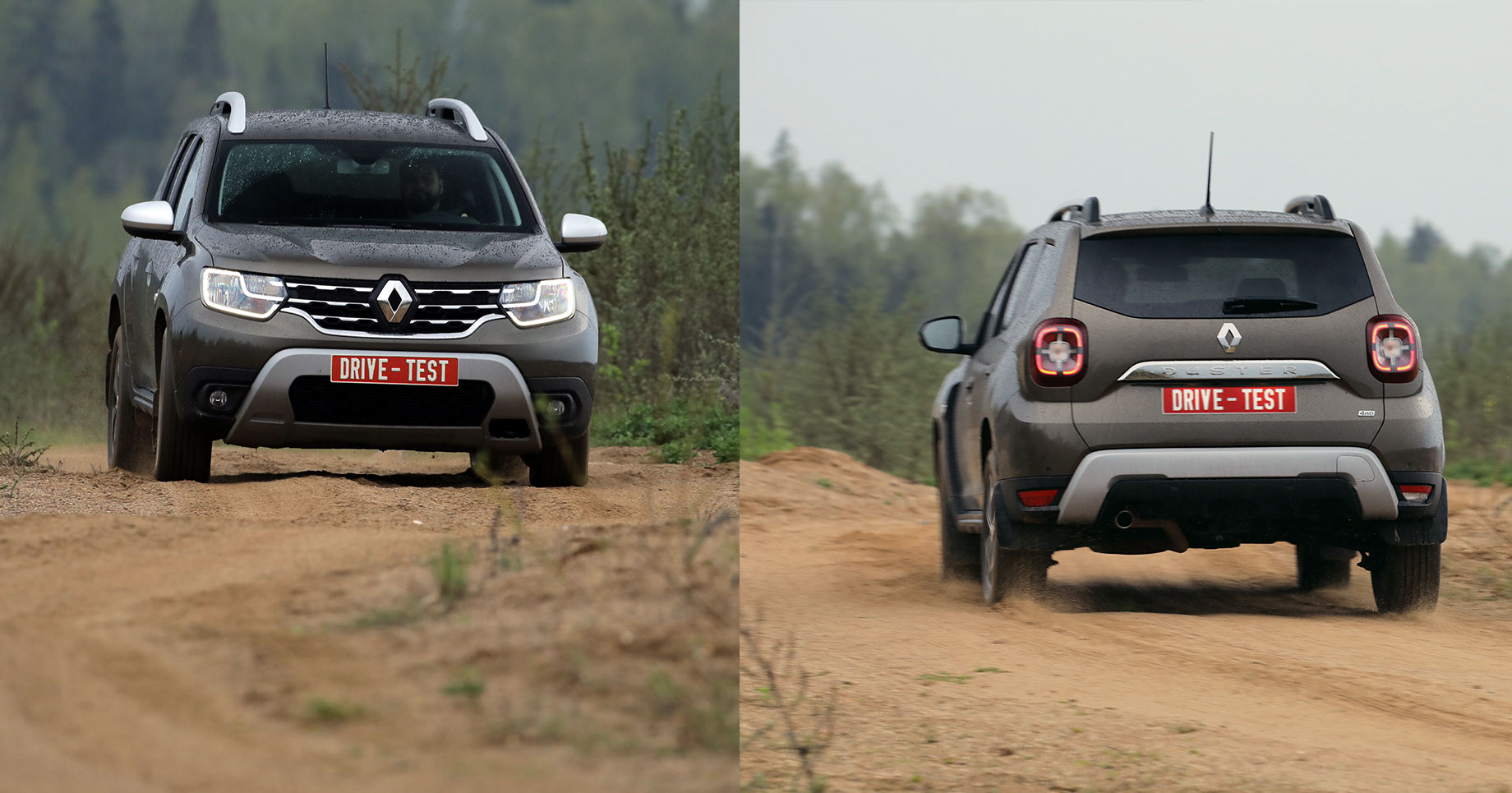 However, the Kaptur also drove without any problems wherever the Duster wheels were. The more stylish Renault has the same motor and all-wheel drive with Auto mode and positive clutch locking, but the assistants work slower, the geometric passing ability is worse, there is no standard metal protection of the power unit, and there is a variator instead of a manual gearbox. But we didn’t manage to overheat the continuously variable transmission, as well as the clutch, although everything would have worked out for sure if we had turned on the berserk mode.

Renault dealers that don’t sell Dusters without retail price markups are also out of it right now. And people will pay such big money not only because of the shortage. The “second” Duster remained a comfortable and universal car. And in terms of fit, handling and dynamics comfort, the crossover made a powerful leap, which not only severed its connection with the predecessor, but also opened the way to a new younger audience. 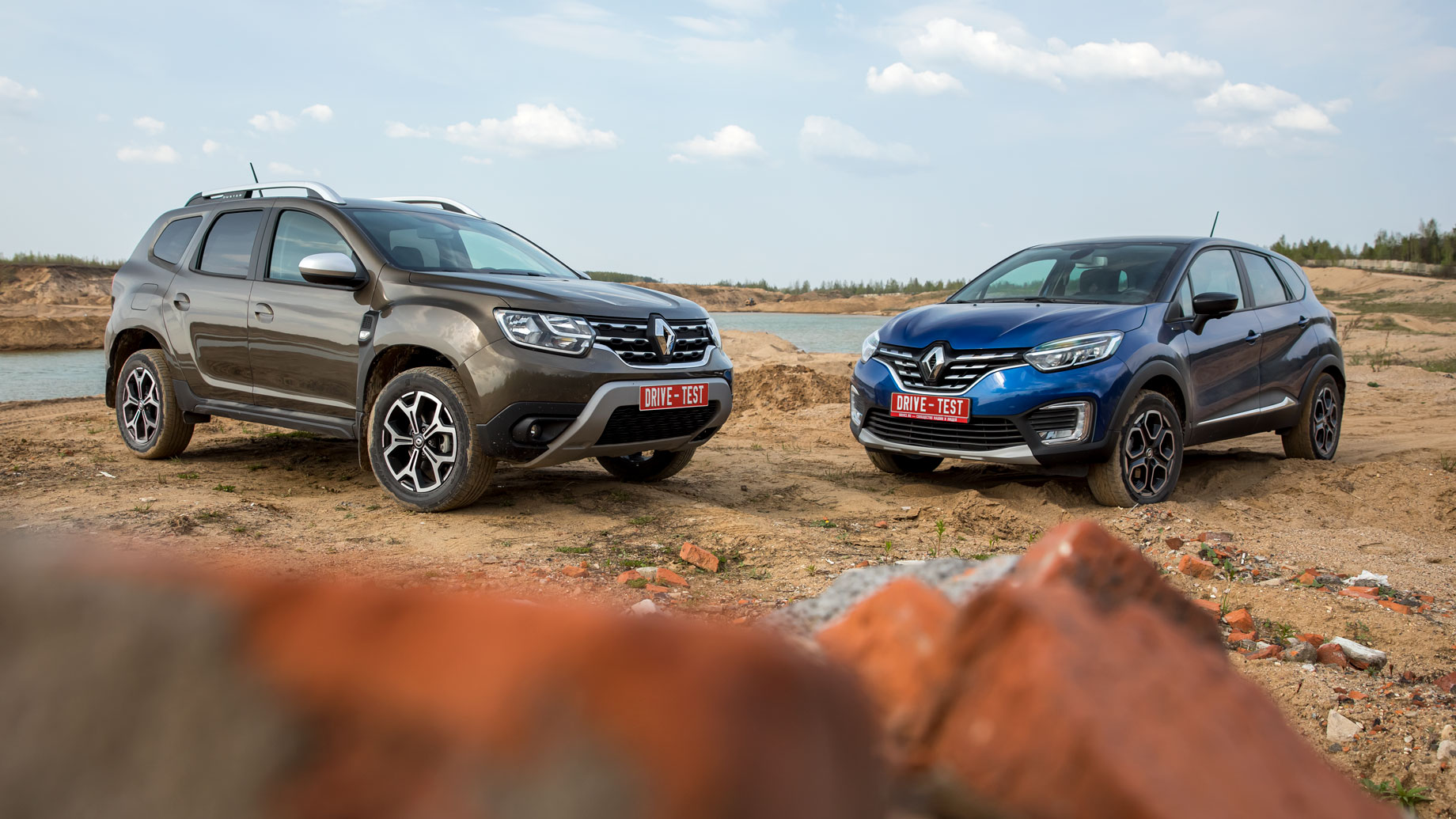 And for those who find the Duster a bit rustic, we can advise the Kaptur. It looks richer from the outside, more presentable inside. The list of equipment includes LED headlights that are not available to the Duster, keyless access to the cabin, navigation, and the Bose audio system. At the same time, the turbo engine and the variator get along well, and there will be no difficulties on the average off-road. But the main thing is that the Kaptur rides softer and more thoroughbred on broken roads, so much so that this may be the only reason for buying the SUV.

This is a translation. You can read the original here: https://www.drive.ru/test-drive/renault/60bfc0c7dce2281125f41bc4.html

Please type your email in the field below and click "Subscribe"
June 10, 2019 Obtaining a driver's license in Latvia 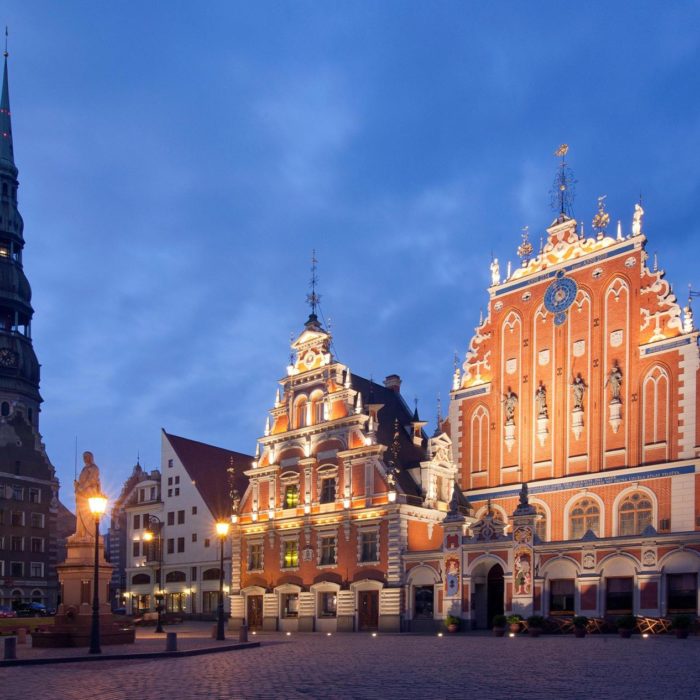 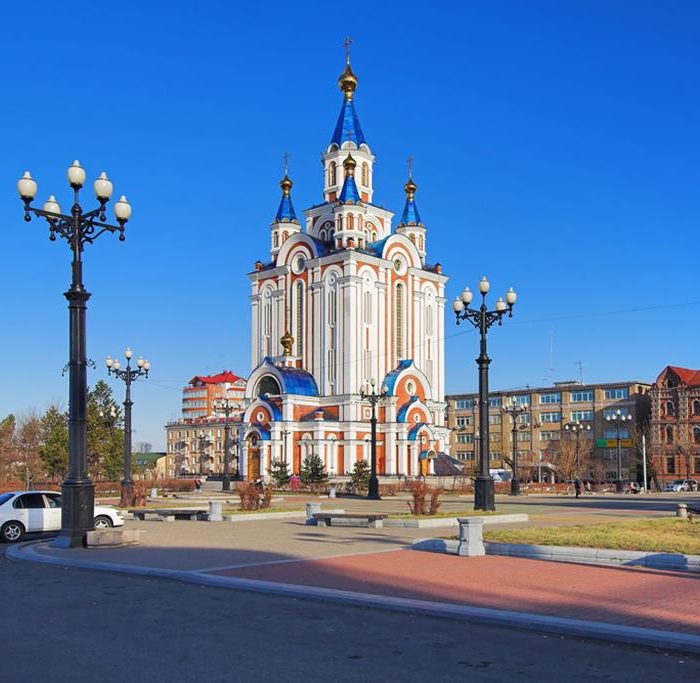 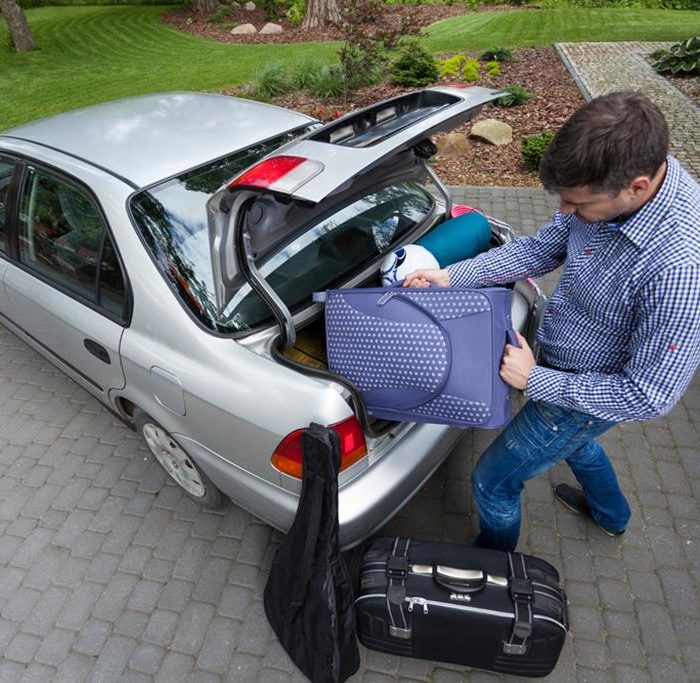