The term “deflector” characterizes the process of cutting off the air flow that brings particles of moisture, sand and dust into the car. That is, the deflector is designed to provide a certain aerodynamics of the body, protecting the inside of the car from foreign contaminated particles. In this article, we will figure out how to choose side-window deflectors and properly operate them.

What does the deflector protect from?

Aerodynamics of the car is such that insects, dust, rain, small gravel, sand can not only damage the glass and paintwork of the body or settle on it, but also get into the cabin when side windows are open. This can be avoided if windows have deflectors that change the trajectory of the oncoming air. The deflector is located in the upper part of the side opening. It is a kind of visor. Due to the fact that it has a front reflecting wall of a special form, the deflector prevents the intake of pollution not only from its upper side, but also from its frontal part, from which dust and dirt usually gets into the vehicle cabin. In the case of high humidity and temperature, the cabin can be aired without the fear that rain or snowflakes will get inside. All the rubbish that come car’s way will bounce off the deflectors or settle on them. Thus, the main function of such automotive gadgets is a protection. The latter will be maximal if you know some points when choosing deflectors.

The functional of deflectors has recently become not only protective, but also aesthetic – among other things, they are used as elements of car tuning (additional decoration) and restyling. Sometimes, you can change the car’s appearance beyond recognition with the help of deflectors.

Deflectors are distinguished by the type of installation, appearance and location. Depending on the type of mounting, deflectors can be insertable (mechanically connected to the upper part of the side windows frame), or can be attached with the help of a glue base. For fixing to the adhesive substance, a special polymer, sealant or double-sided tape, is used. However, in the latter case, the paintwork can be damaged: with a strong wind or driving at high speed, the deflector can come off with a part of the paint layer, due to which the body will be damaged and you will have to shell out for additional work. The insertable deflector is fastened on the basis of a mechanical connection and doesn’t require the use of an adhesive base.

There are also deflectors for a hood, for headlights, for doors and for a hatch. Quality deflectors have chrome inserts. 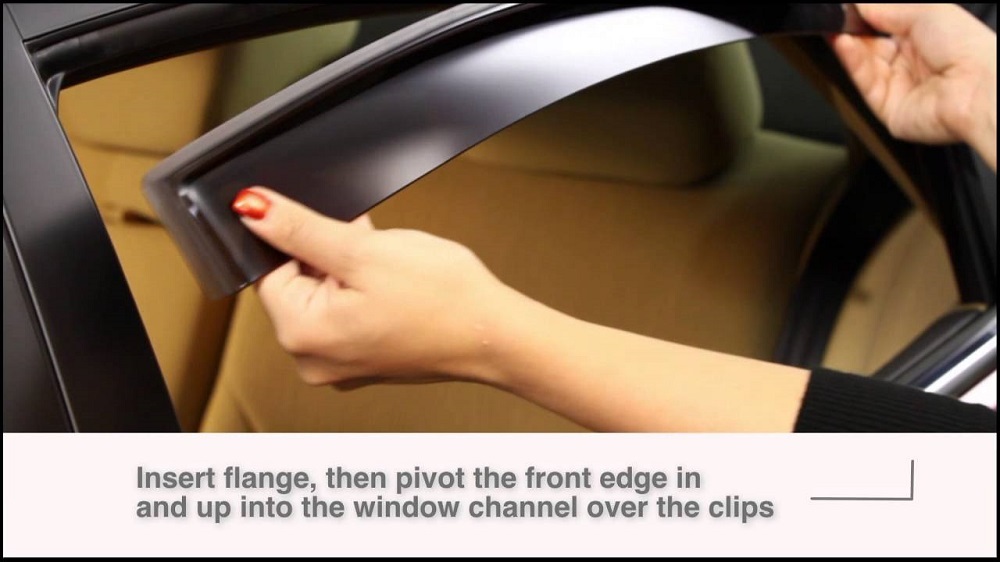 Deflectors for windshields divert water to the car roof, protecting side windows.

The hood deflector is mounted above headlights, partially closing the lower part of the hood.

The rear window deflector has a greater function. It stabilizes the car at high speed. Also, this device eliminates sun glare on brake lights, located in the upper part of the rear door. Car rear window deflector reduces the penetration of sunlight into the car, prevents overheating of the cabin, makes the temperature in the car more comfortable.

Car deflectors can be universal and original. As a rule, the first are more used nowadays. At the same time, they are inexpensive, but, of course, endure for less period than original ones, that is, they are short-lived. But regardless of the originality degree, the deflector must match the geometric curvature of the body. This is the only way to achieve durability of the car deflector’s operation. If you adjust the shape manually, the plastic will always be in tension and the slightest mechanical impact can cause its damage.

Another factor in choosing the deflector is the shape of its working part. Even if the mounting seat completely repeats the curvature of the body, the deviation angle of the deflector’s plane may cause additional resistance during driving, especially at high speed. As a result, a loose contact of seals and their detachment from the body appear. There is also a damage to the paintwork or a breakage of the deflector itself. Therefore, it is important to pay attention to the correct choice of such an accessory. 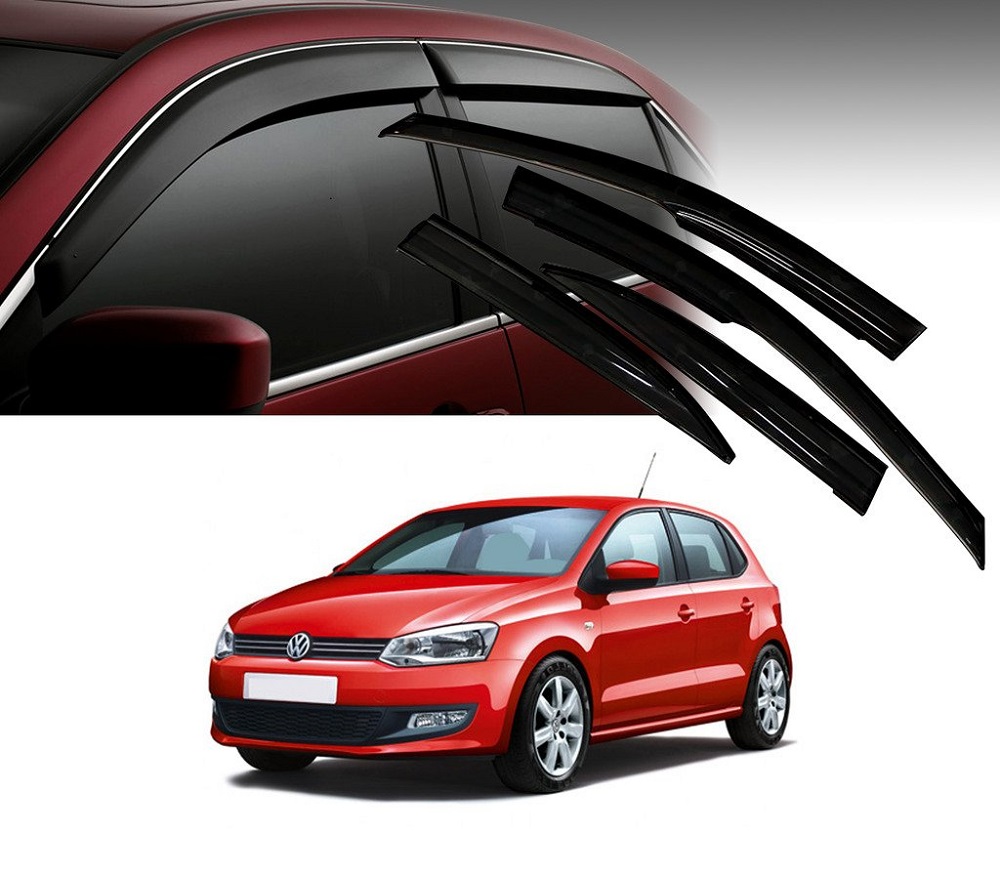 Incorrectly chosen deflector will reduce downforce on the front axle and at the same time lift the rear axle, which at high speed will reduce the car’s stability and steerability.

When installing the deflector, it is important to make sure that it is suitable for a certain part of the car and subsequently won’t vibrate or rattle. You can install the deflector yourself, but it is better to rely on specialists from a car workshop.

But, in any case, you must consider the maker and model of the car when buying a deflector. Each type of car has its own parameters from the size to the configuration of doors and hood. The chosen deflectors must be completely consistent with the specific characteristics. 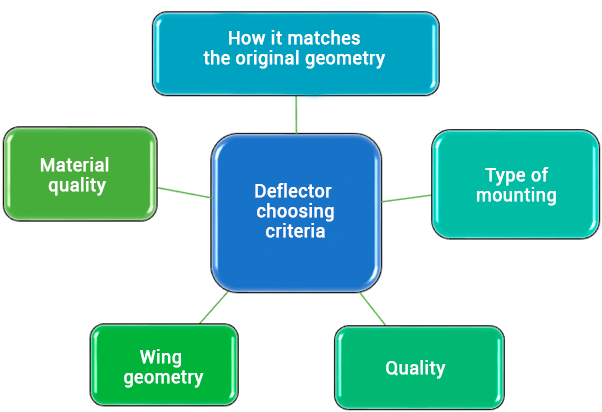 Even if everything with the deflectors is okay, remember that you can get behind the wheel only if you have a driver’s license. It is better if the latter is of international type. If you don’t have one, you can apply for it on our website. Try to do it right now, and you will get an international driver’s license in a few days!

Please type your email in the field below and click "Subscribe"
April 23, 2018 Electric cars on the road 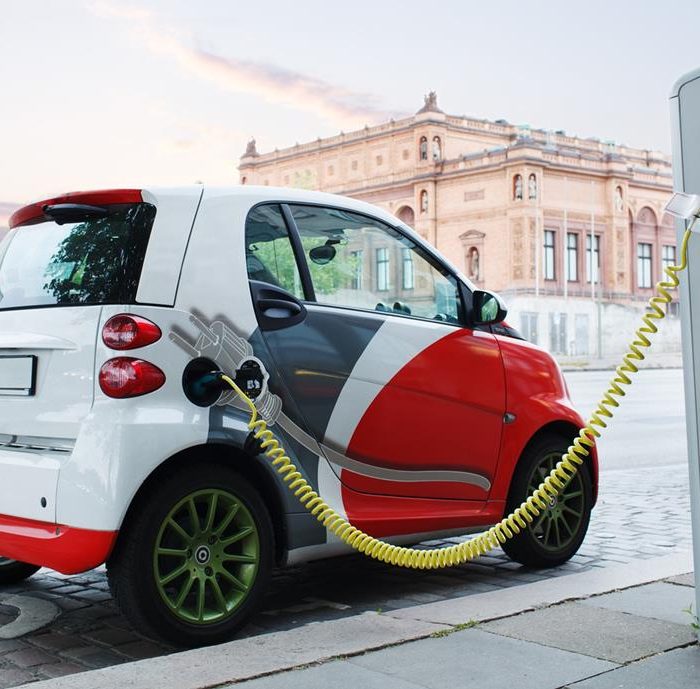 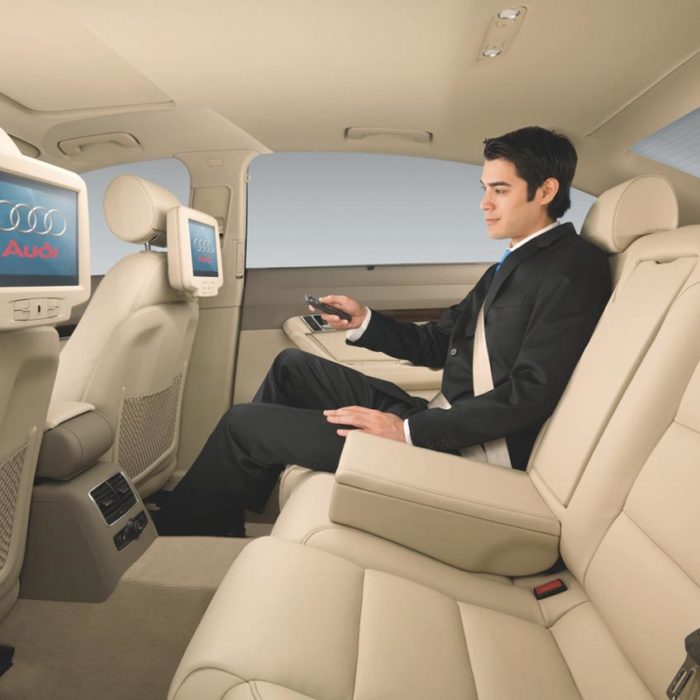 February 02, 2018 Tips for foreign nationals travelling across Russia by car 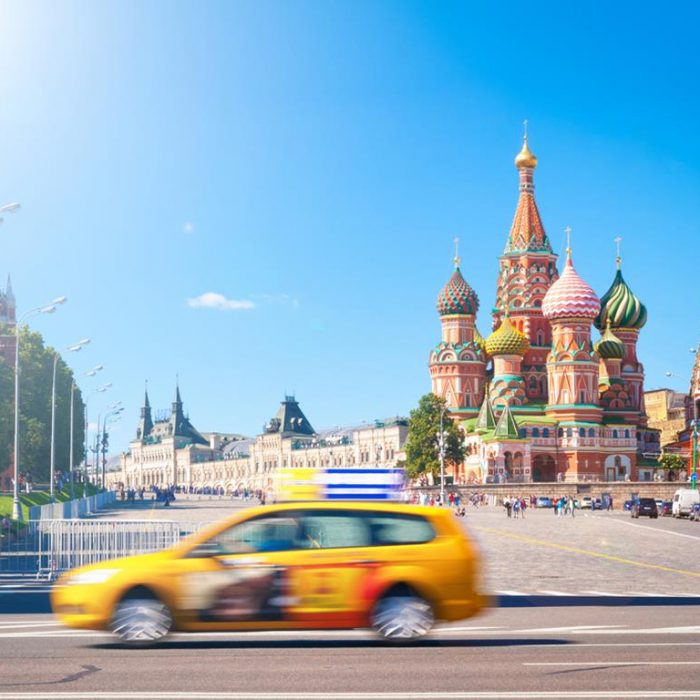