When it comes to the progress of electric cars, the increase in specific (per kilogram) capacity of traction batteries is most often mentioned. And there is constant progress in this area. But the efforts of engineers to improve electric engines are no less exciting. The latest project in this area surprises with its numbers: two British companies, Equipmake and HiETA, have developed a traction electric engine called Ampere which should produce 220 kW (299 hp) at 30,000 rpm with a weight of only 10 kg. The specific output is 22 kW/kg. The best serial motors with permanent magnets provide only 5 kW/kg, the developers explain.

Equipmake is a specialist in electric engines, and HiETA is an ace in additive manufacturing methods, particularly in 3D metal printing. It is the latter that, according to the idea of the partners, will allow them to get such high parameters in Ampere. Here, high-strength alloys will be used, added only where needed (like in a 3D-printed brake caliper). So less metal is required. In addition, the optimization of the design made it possible to reduce the mass of the magnets.

Equipmake notes that the electric motors already produced by it are involved in the Ariel Hipercar project. But this one is a real long-term construction project. If Ariel takes some more time, it will probably wait for Ampere to appear and use it. If not, there will be others interested. Equipmake itself hopes for the interest of not only car, but also ship and aircraft manufacturers.

Please type your email in the field below and click "Subscribe"
October 30, 2017 A car trip in the desert 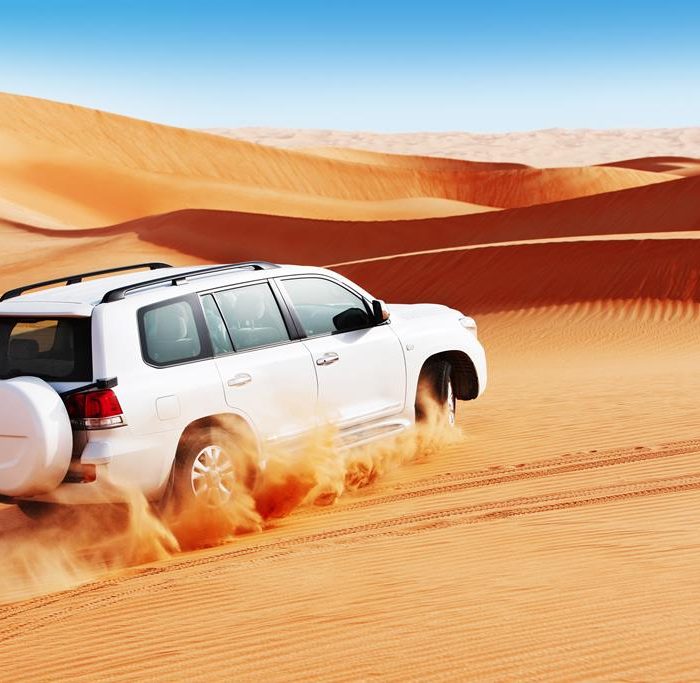