When you travel abroad by car, be prepared to see unusual, incomprehensible, original and simply funny road signs. One of the most romantic signs means “a place for kisses”. Of course, no one will penalize you, if you kiss somewhere not under this sign, such as under the nearest Christmas tree or on the shore of the ocean with a sound of waves; but in any case, this sign you will remember.

This is the law of psychology: people pay attention to everything unusual or different from the general background or familiar symbols. Therefore the original road sign will not only attract a tourist, but will also be remembered. For example, take the traffic sign with the image of a flying saucer and the figure of a person in a ray of light. The entire image is crossed out, so the sign warns drivers that they might be abducted by aliens. Such a road sign can be seen on streets of Tennessee in the United States.

If you see the silhouette of a man on the road sign at a pedestrian crossing … in a skirt, know that you are in Scotland. Such a sign warns that Scots march through the city.

But not so harmless warnings also exist. For example there is the sign “Caution, exhibitionists!” in the Ukrainian city of the Dnieper. And some Israeli settlements feature “Caution, Arabs!” road signs. Upon seeing this sign, you need to increase your speed and leave the dangerous area as soon as possible, since you can be attacked by Arabs throwing stones and Molotov cocktails into cars of Israeli Jews.

At some points of the world you may see the road sign, “Attention, sudden shooting!”. It is unlikely it will help, because they shoot suddenly and unexpectedly, and it is impossible to prepare for the situation of shelling. 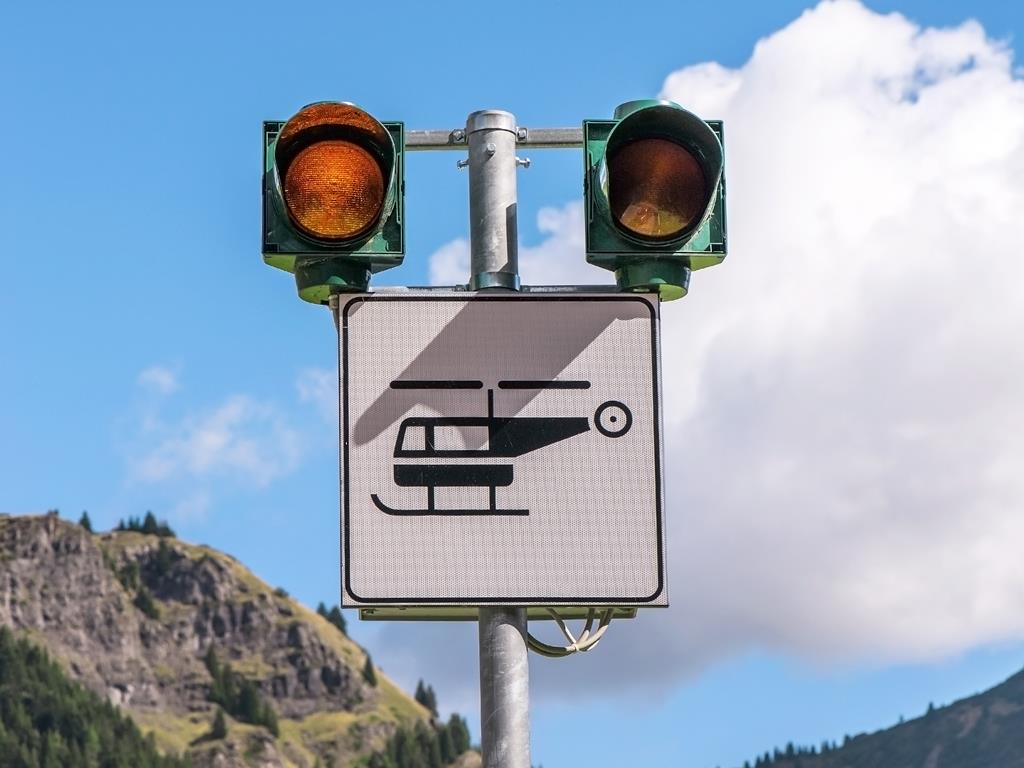 Funny and harmless road signs say: “Please do not throw rocks at this sign! Thank you! “, “Be ready for surprises!”, ” Attention, sand!”.

There are road signs more related to pedestrians and with a gender characteristic. For example when the sign posted a silhouette of a woman’s shoe with a broken high heel. The inscription on the road sign in this case reads, “Attention, the zone of breaking heels!”.

Some road signs are invented by people with a great sense of humor. On a mountain serpentine at a sharp turn hangs a sign with the image of a car with wings and the inscription “Learning to fly!”.

When an air club is located not far from a motorway, the following words can be seen on the nearest road signs: “Be careful, landing paratroopers!”. Who knows, maybe you will also see a parachute dome on the hood of your car.

If someone has bothered to rescue unlucky divers, a warning sign with a picture of sharp stakes protruding from a bottom of a lake or a river is placed near. If some driver decides to freshen up, such signs are quite capable of scaring him away.

When traveling in Denmark or France, you can see joke road signs depicting the open mouths of crocodiles. Alligators can be dangerous for people with disabilities who move around in wheelchairs, as well as for those who have fallen in the paths of cyclists.

There are road signs calling for the use of toilets or prohibiting the use of lawns under trees or city streets instead. There are a lot of such signs in Germany, and they also indicate the amount of the fine (with an impressive number of zeros).

There are signs forbidding girls with low social responsibility to stop, as well as warning drivers to be very careful and not be distracted by short skirts. It is difficult to say how many accidents have been prevented by these signs, but in the Italian province of Treviso you can see the sign “Caution, prostitutes!”.

In many countries drivers are honestly warned that a drunk person may appear in the way of their vehicle. “Give way to drunks” or “Careful, drunks!” — such inscriptions on road signs are in the UK, Czech Republic, Romania, Hungary and other European countries. Local people, going to clubs and bars, cease to control themselves, so they take care with road signs about their safety. 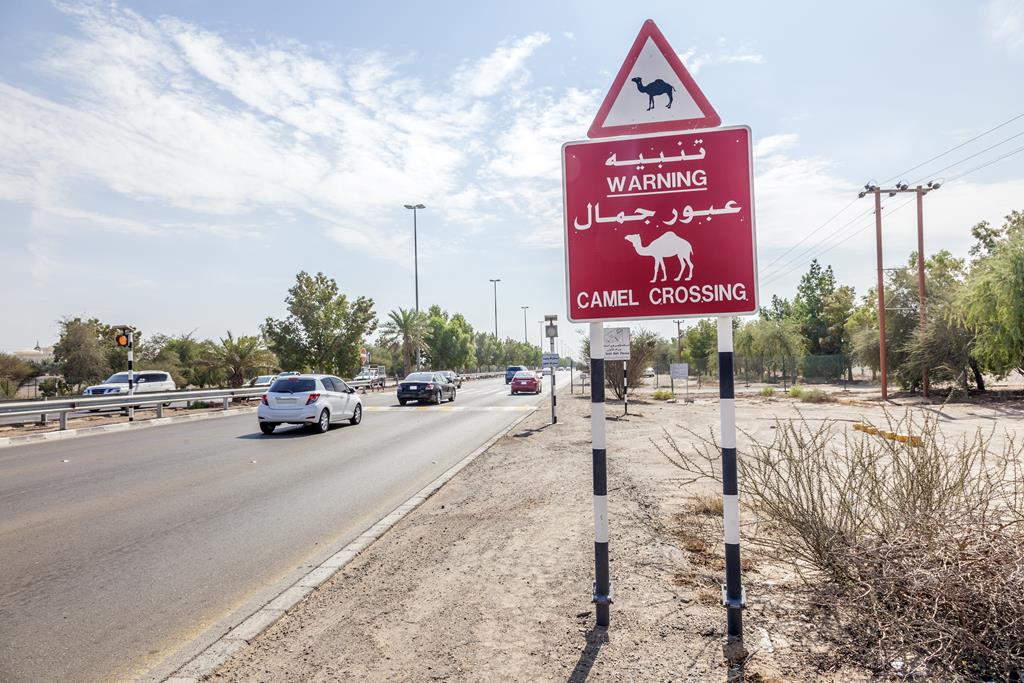 Funny road signs have been landmarks for both cars and ordinary tourists. Photos next to unusual, original signs have flooded social networks. Some people find it hard to get used to signs like “Caution, kangaroo!”, but for others they have become commonplace for a long time. In any case tourists do not get bored.

Thank you for reading, and don’t forget to obtain an international driving license when you are going to drive across the world. Our IDL will help you to see even more strange road signs without issues with local police and car rental companies.

November 17, 2022 Checking updates of the Hyundai Solaris and the Skoda Rapid hits 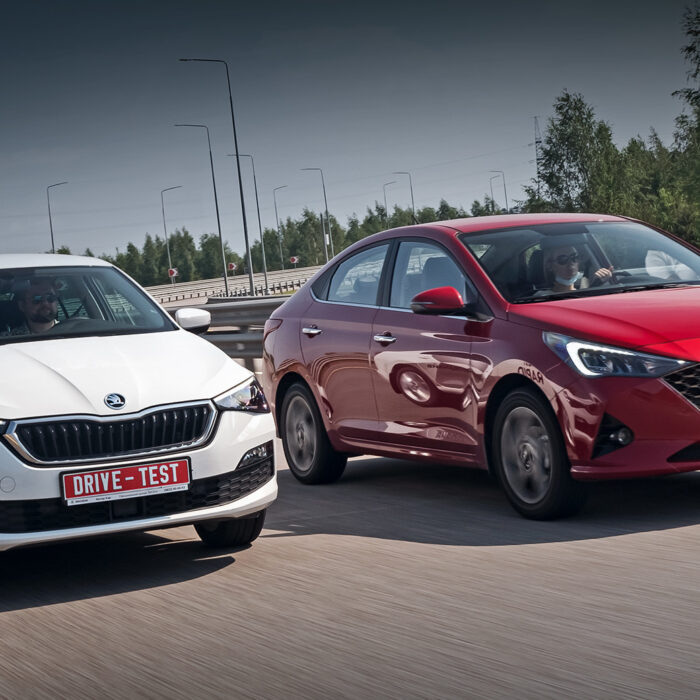