Xirallic is a car paint, providing a unique effect of gloss and silky surface. This is a special pearl pigment, which is applied together with paint in three-layer painting. The basis of Xirallic are aluminum particles of the same graduation. This is the main difference between Xirallic and metallic (where the pigment is based on just diverse metal particles) and nacre (based on mica, and it is almost impossible to achieve the same graduation of particles).

The name “Xirallic” is applied to a number of pigment paints. However, the this word originates in Japan, where a particular product was patented by Merck KGaA company. Xirallic is still produced by the Japanese firm Onahama. However, to date, other companies have also received a license for the products. Usually this name is applied to paints that have three layers and give the effect of gloss and silkiness when painting.

As conceived by manufacturers, Xirallic is an alternative material to white nacre, which is also often used for paintwork, but it differs in technology and materials used in the manufacturing of pigment.

Many motorists dream of this shiny paint, which will make it impossible not to notice their cars on the road. However, you will have to pay a considerable price for the car’s beauty. This forces car owners to monitor their vehicles more carefully, protecting them from scratches and dents. Only one damage will cause the need to repaint the entire part. This necessitates the calculation for the further operation of the car if necessary.

The main advantages of Xirallic in comparison with nacre

If you choose exactly Xirallic, then:

– the color saturation of the substrate paint remains the same. In this case, the latter is not distorted;

– in the presence of high-quality lighting, the treated surface will shine and shimmer, and in case of poor lighting, a silky film effect is created. It provides a beautiful appearance of the car and gives it individuality;

– the effect of sparkle will be enhanced due to the fact that Xirallic provides shining in four planes. For comparison, two planes are used in nacre painting, and only one in metallic.

Surprisingly, Xirallic has its disadvantages:

Today, the sparkles that manufacturers produce for their car paints can have different shapes and be painted in several colors at once. If they are large enough, the substrate (base color of a vehicle) can be covered up to 80%. For this reason, you should be careful in choosing a color solution.

Several basic color variations are used when painting with Xirallic:

Xirallic is a spectacular paint, but its advantages are maximally revealed on dark, saturated colors. For example, Xirallic will look advantageous with black, besides this, Xirallic is often used with dark shades of green, red, blue and purple. 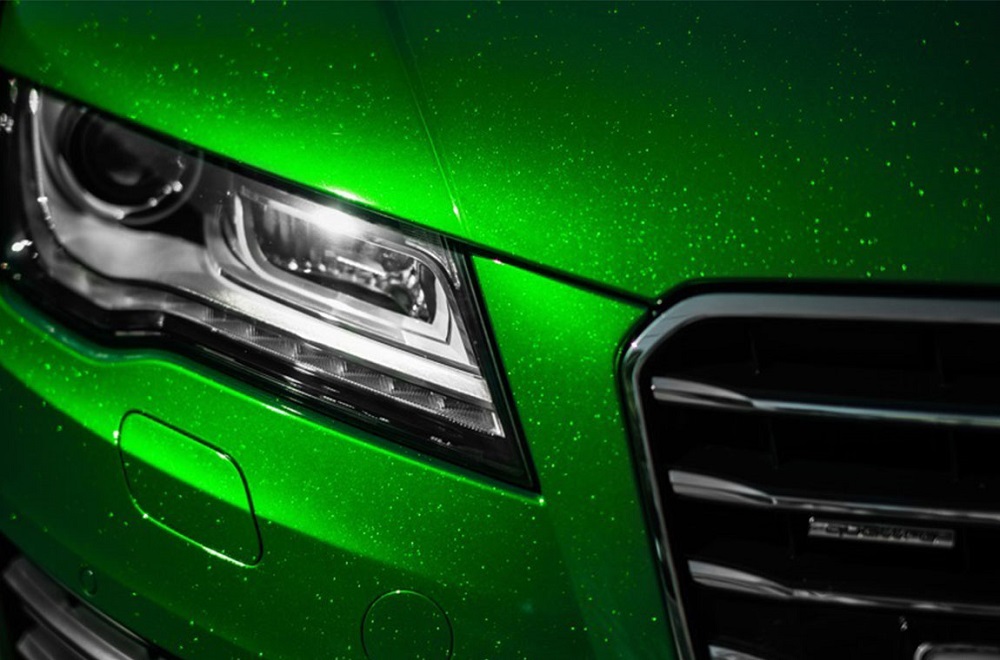 You can even find Xirallic of the chameleon type on the market, where the pigment faces are painted in different colors and enhanced by reflective materials to give a deeper effect.

Painting with Xirallic should be accompanied by work with three layers:

1) a substrate (the main color that is chosen by colorist. To achieve the most attractive effect for the substrate, dark colors are selected);

2) one or more pigments (mixtures of shades that are selected in accordance with the base color);

3) a high-quality varnish, performing a protective and glossy function.

Because of the high cost of painting, motorists often resort to partial painting with glitter. This requires the use of special masking tape as well as an orbital polisher. Paint should be applied to the cleaned surface. Paint spraying occurs after the needed storage time. Usually, Xirallic is already mixed with binder. 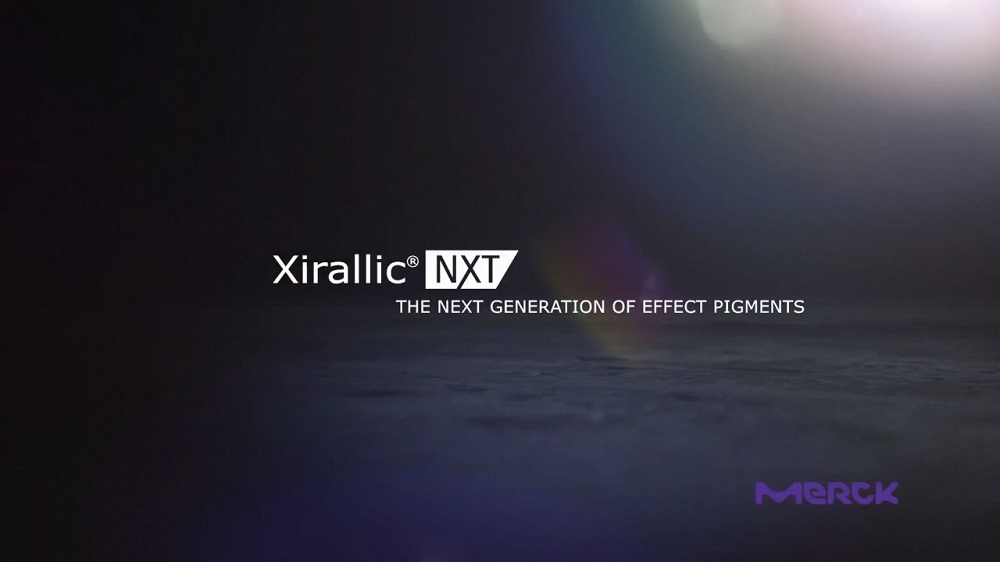 Stylish and spectacular car painted with Xirallic technology will be advantageously stand out against the rest of cars. Its owner will be even more proud when he obtains an international driving permit. If you haven’t got the latter yet, we invite you to apply for an international driver’s license right on our website. 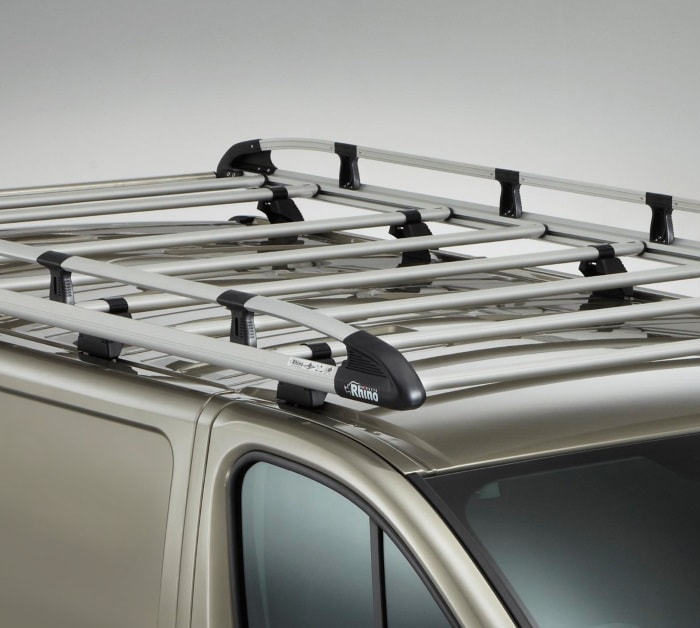