The eternal dream of man – free flight over the world, like a bird, began to come true more than a hundred years ago. But a flying car appeared in the image of the near future not so long ago. And finally, the first reports that the first flying car with a person on board successfully passed the test appeared. What is this project and why is it called a Japanese miracle? We will try to understand all the details in this article.

SkyDrive Inc. is a leading global developer of solutions for urban air mobility. More than a hundred projects like the Japanese Toyota Skydrive multicopter have been developed in the world. Back in 1946, the idea of an airplane that would transform into a ground vehicle arose in the United States. This idea was embodied in the real Airphibian air car thanks to Robert Fulton, but it didn’t appear in mass production, although the United States Federal Aviation Administration certificate was issued to the concept.

The models Terrafugia TF-X (four-seat), AeroMobil 3.0 (two-seat), Terrafugia Transition (two-seat) and others are also considered promising. Korean car giant Hyundai introduced in early 2020 the concept of a personal air vehicle (PAV, model S-A1), which was designed in collaboration with Uber Elevate as part of the joint work of Uber and Hyundai in the field of air transportation.

The Toyota Skydrive project itself started in 2012 from the Cartivator startup, after which Bandai Namco and Panasonic joined it. Systemic financing of the project began in 2017, when the concern allocated $350 thousand for the development of a flying car. Later, the Development Bank of Japan transferred $37 million for the project. Prior to this, funds for the Toyota Skydrive were collected through crowdfunding, and the process was led by an initiative team of thirty young Toyota engineers. The efforts of the latter were appreciated by the management that considered the development promising, and the investment justified. In part, that decision was made thanks to the policy of Toyota management, which believes that investing in ready-made technologies doesn’t make much sense, you need a perspective and motivation for progress. This was a serious ambitious step taken by the Japanese car company, and it was a successful decision.

One of the leaders of the SkyDrive project, Tomohiro Fukuzawa, noted that only a few of the developers of flying car devices managed to conduct successful tests with a person on board. But there are many experimental models. The main requirements for flying cars are reduced to three main principles:

1) availability – the device must be inexpensive, so that the middle class buys it, then mass production will be justified; fuel for road and air transport must also meet the technologies of the future;

2) environmental friendliness – flying cars should not degrade the environment;

3) ease of operation, based on clarity and extreme intuitiveness. The car must be safe for passengers and pedestrians, not cause impediments on roads, and weight categories, flight characteristics, and everything else that is necessary to obtain a license must also be taken into account. 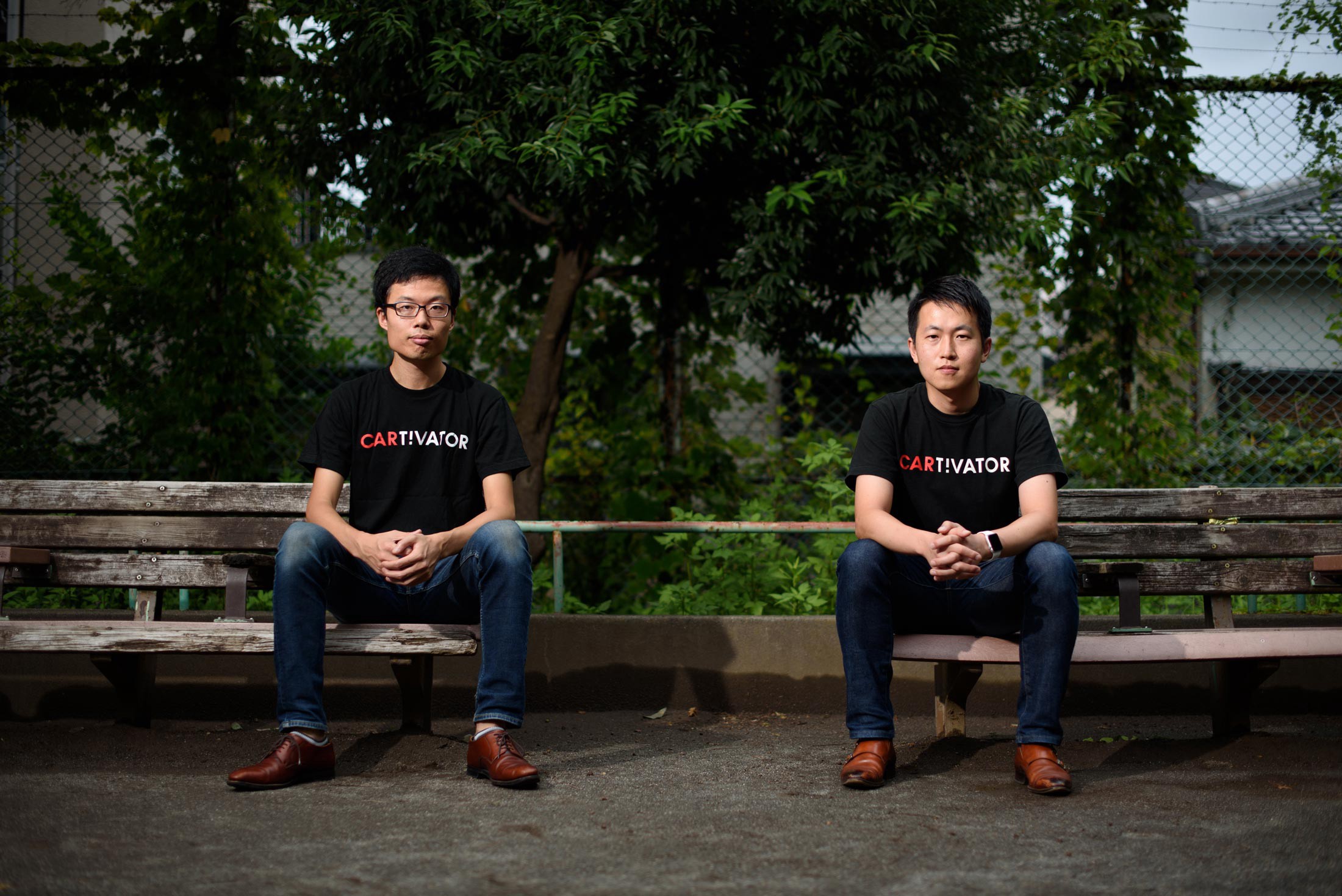 What is the car of the SkyDrive project?

The open test flight was conducted at Toyota’s 10,000-square-meter (approximately 2.5-acre) test site, which is one of the largest test sites in Japan and the company’s development base. The tests involved a vehicle under the designation SD-03. The single-seat vehicle took off in the early evening and circled the field for about four minutes. As it turned out, the multicopter can fly from 5 to 10 minutes, but there are already calculations for a modification that can spend up to 30 minutes in the air. The flight at the Toyota automobile corporation’s test site was controlled by a pilot in the cockpit, but the copter’s computer was entrusted with maintaining stability and safety control. Today, this flying machine combines the features of a motorcycle, a drone and a helicopter. During testing, the aircraft hovered in the air and covered a distance of several meters.

The Japanese are actively preparing to start mass production of “a new means of transportation for urban life”. The SD-03 is considered the world’s smallest electric vehicle with vertical take-off and landing. In fact, this is a large quadrocopter with a cabin and a large number of propellers (eight blades). The latter is performed solely for safety reasons, in case of failure of one or more propellers. A commercial version is planned for release in 2023, also as the first flying taxi, although the Japanese aim to have permission to fly outside the test site by the end of 2020. There was an idea that it was with the help of the flying car that the Olympic flame in Tokyo would be lit, but due to the Covid-19 pandemic, the 2020 Olympics were postponed.

Today, the SD-03 flying car has three wheels and four propellers. The maximum speed of the flying Toyota is 100 km/h, the barrage height is 10 meters. The car can also move on the road at speeds up to 150 km/h. The length of the aircar is 2.9 meters, width – 1.3 meters, and height – 1.1 meters. That is, it will be the most compact car in the line of the Japanese brand. The SD-03 is not a mass product, but a working prototype of the SkyDrive flying car. The SkyDrive SD-03 is an electric aircraft that takes up the space of two cars in the parking lot. Four sets of propellers rotating in different directions can be covered with curved fairings for protection. Each propeller is equipped with its own electric motor.

The startup intends to increase the speed to 60 kilometers per hour and the flight duration to 30 minutes from a single charge (refueling) – this will allow the craft to fly without stopping up to 32 kilometers.

According to the concept, the Toyota Skydrive is more of a land mode of transport, and the flight function will be used, for example, to overcome traffic jams and difficult road sections. So far, according to the concept, the SD-03 multicopter is designed for one passenger. The Slicker SD-03 is a sports model of the aircraft made in pearl-white color. The headlights are H-shaped in the front and T-shaped in the back.

The Toyota flying car or the vehicle with vertical takeoff and landing is not the same as an airplane or helicopter. In fact, this is not a “flying electric car”, but rather a single-seat “overgrown quadrocopter” or “flying motorcycle” in the e-VTOL format. Such vehicles don’t need a special platform for take-off and landing (a runway), and their main feature is the ability to provide rapid door-to-door transportation by air and land. Flying cars need much less infrastructure, they are able to overcome traffic jams and save the pilot-owner’s most precious resource – time.

Toyota’s management plans for flying cars are in line with those of the Japanese government, which wants to launch a flying taxi service in three years. The authorities believe that the cost of a trip in such a taxi will be “several times cheaper” than a helicopter flight.

SkyDrive CEO Tomohiro Fukuzawa, after testing the SD-03 multicopter, emphasized that their main priority is to make the vehicle as safe, reliable and stable as possible. The creators of the Skydrive SD-03 position it as an individual means of transportation in the modern city of the near future, when ordinary roads are finally mired in traffic jams. 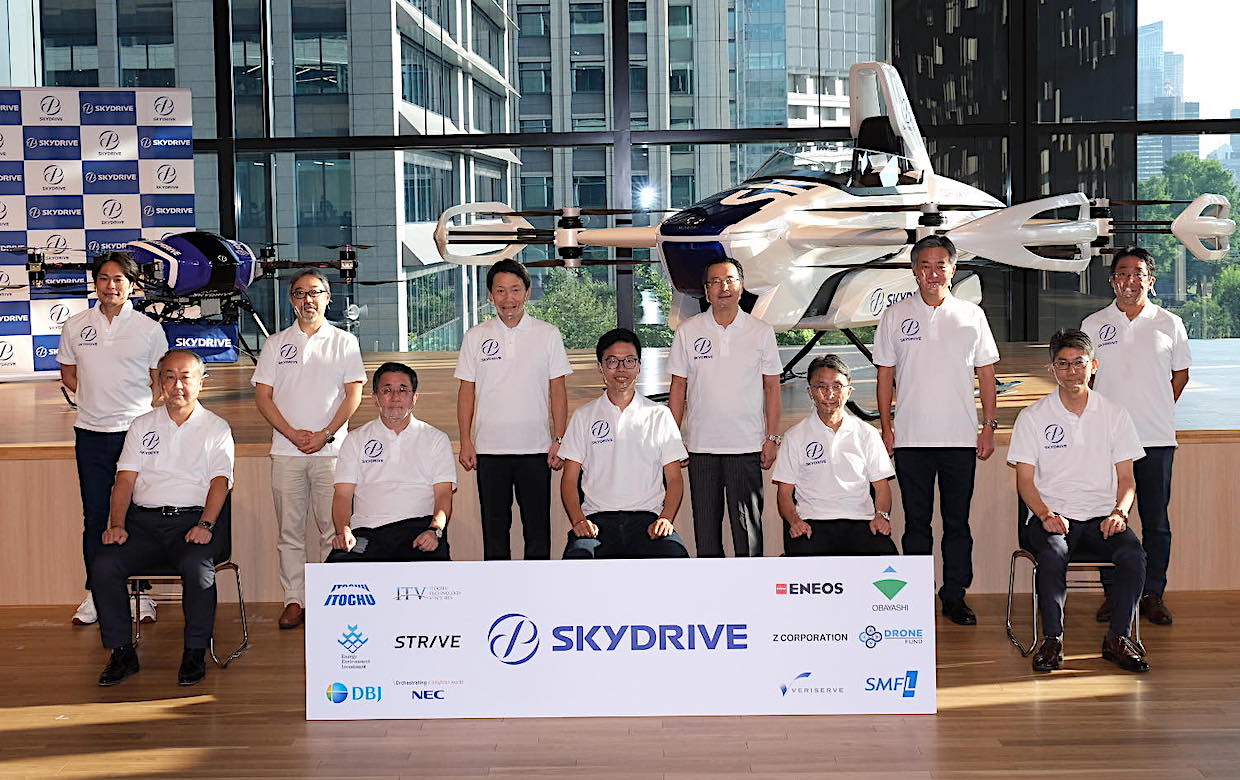 Flying cars are a long-nurtured dream of car owners, but before you start flying, you need to learn how to drive a car on the ground. To do this, it is important to have a relevant document (preferably an international one). If you haven’t yet obtained a driver’s license of this level, we invite you to quickly and easily process the international driver’s license on our website. Who knows, maybe such documents will soon be needed to obtain a license to drive a car with wings.

Please type your email in the field below and click "Subscribe"
January 28, 2021 Heraldry of cars with animals on the hood 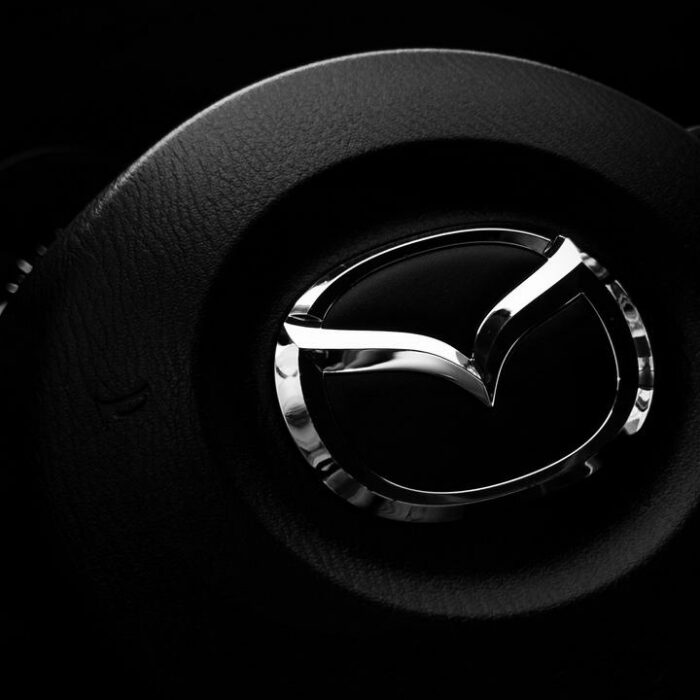