Nikola Tesla, or why the electric car brand is named after him

The name of Nikola Tesla, a legendary inventor in the field of electrical and radio engineering, as the electric car brand name was chosen by the founders of Tesla Motors, Martin Eberhard and Marc Tarpenning. That way they decided to pay tribute to the merits of the brilliant American scientist, engineer, physicist of Serbian origin. Tesla got U.S. citizenship only in 1891, when he was 34 years old. Nikola’s mysterious and extraordinary intellect is still shocking for its uniqueness. He was many decades and even centuries ahead of his time. More than three hundred patents for inventions, received by him during the creative period of his life, became a direct proof of his genius, but didn’t answer the question, what was his universe. Tesla left no archives – he burned all the papers under the pretext “humanity is not yet ready for the greatness of my inventions.” His true love was the nature of electricity. Died at the age of 87, Tesla left neither wife nor children – he didn’t even have friends. He was deceived not once – in Europe and overseas, and as a result, he became a brilliant deceiver himself. Although who knows how the world will look at his inventions in three or five centuries? After all, humanity began to understand what was created at the end of the XIX century by Tesla only now, when cell phones, Internet, laser systems, etc. became an ordinary. Even the radio wasn’t invented by Marconi, as it was believed for a long time, but by Nikola Tesla, and this was proved in court. The power of electricity and related ideas allowed Tesla to become an amazing example of a true scientist whose inventions haven’t been solved to the end yet.  Tarpenning and Eberhard decided to perpetuate the name of Tesla in their creation also because the humanistic ideas of Nikola were aimed at maintaining the ecological balance of the planet. Electric cars help preserve the environment and save non-renewable energy sources. On July 1, 2003, Tesla Motors was incorporated as an electric vehicle company. But interest in electric cars appeared a whole century earlier. 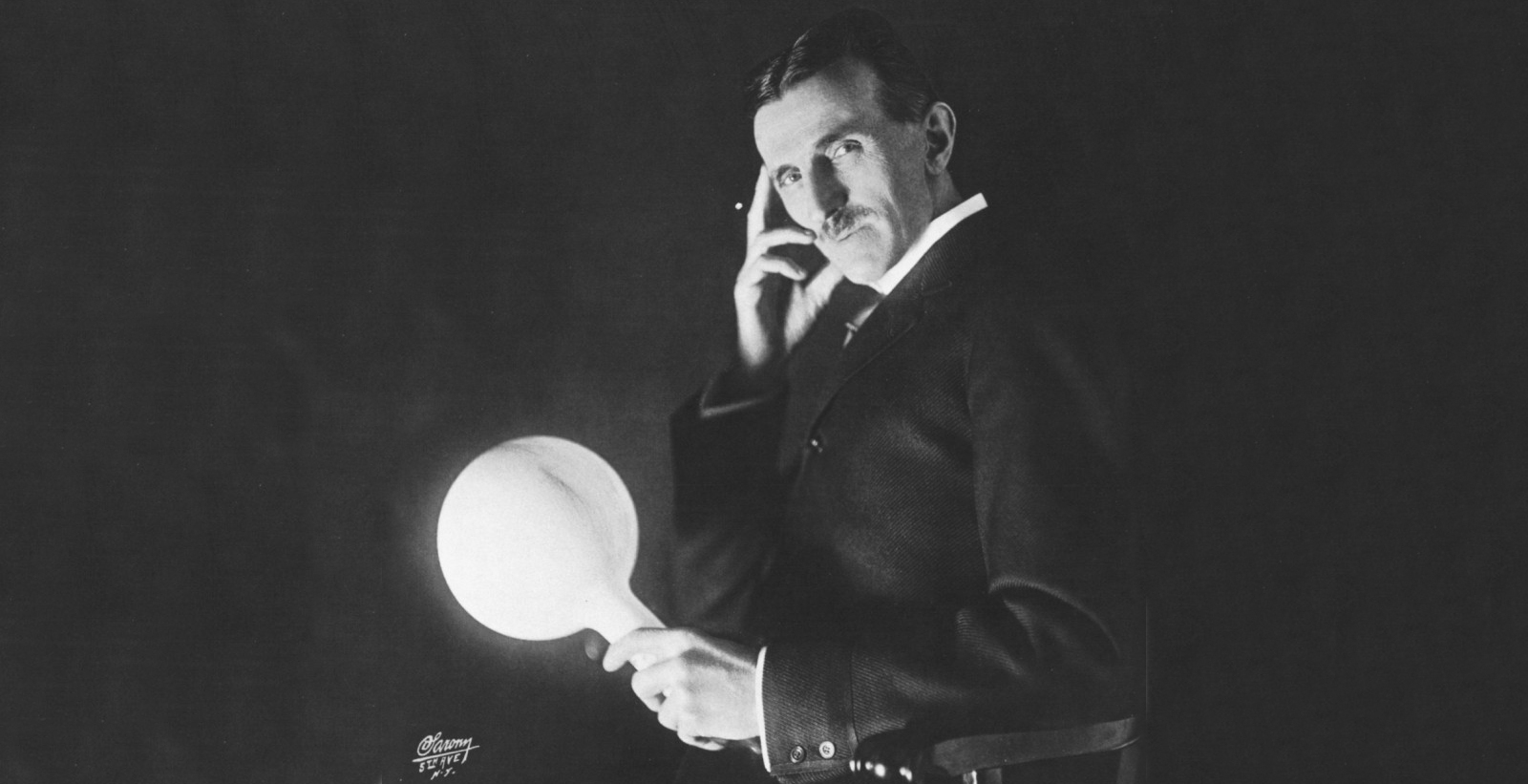 The American reality of the early 20th century did not do without a car. They were steam, gasoline, and with electric motors. The first spewed a lot of noise and steam, they took a long time to start in the cold, the second – produced terrible emissions, and only electric cars were almost silent, easy to drive, and most importantly – clean. This was immediately appreciated by female drivers. Yes, women’s hands began to drive cars in those years, too. According to The Washington Post, in 1901, about 38% of cars in the United States were electric, 40% were powered by steam engines and only 22% – by gasoline: 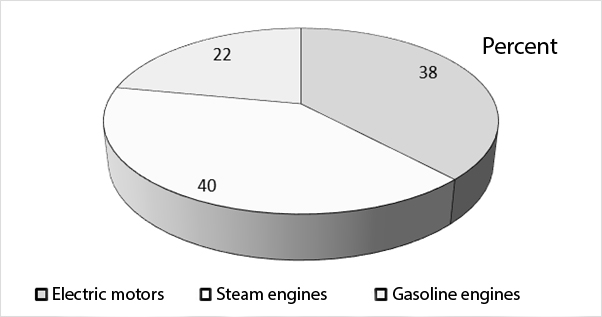 The streets of American cities were gradually getting rid of the manure that invariably accompanied horse-drawn carriages and carts. Instead, a noise of engines and exhausts, a trail of gasoline fumes and unpleasant odors came. Electric cars almost negated not very pleasant car trip elements that interested the female half wanting to get behind the wheel. It turns out that it was women who lobbied for trips by cars with an electric engine. By 1915, there were 1325 electric cars in Washington, about the same number in Detroit, over four thousand in Chicago and more than three thousand in New York.

Charging stations for electric cars were located mainly in numerous city car dealerships. By 1909, cars with electric motors could cover a distance of up to 80 miles (almost 120 kilometers) using one recharge.

Electric cars in the States were made truly fashionable by American top officials. The first electric car began to be driven by the wife of the 27th President of the United States, William Howard Taft – Helen, provoked a real boom in sales. Helen loved to drive The Detroit Electric produced by the Anderson Electric Car Company. Henry Ford, who at that time produced his own gasoline cars in Detroit, bought electric cars for his wife Clara Jane – she preferred them to the cars her husband made.

At that time, several American companies were engaged in the production of electric cars, including Detroit Electric, which began production of electric cars in 1907 and in the best years produced up to two thousand copies per year; Baker Motor Vehicle Co., Milburn Wagon Co., Anderson Electric Car Company. Jeantaud (France),  Bersey (UK), Lohner (Australia) came close behind. Electric cars were destined for a great future in the world market, but in the next century this was not to come true. But the first electric car appeared in the 19th century, when the internal combustion engine didn’t even exist!

Officially, the year of the electric car’s appearance is 1841, although some semblance of a moving cart with an electric motor appeared thanks to the efforts of the Hungarian Ányos Jedlik in 1828. The first real electrical carriage was invented independently from each other, and about 1835, by Robert Anderson, Scotland, and Sibrandus Stratingh of Groningen with Christopher Becker, the Netherlands. Closer to the 1880th the concept of how it was possible to extend the time and distance of driving by an electric car without recharging a battery was developed. This was the merit of the inventors from France, Camille Faure and Gaston Planté. Around the same time, the Englishman Ralph Ward was the first to launch in the capital of Great Britain a whole line of so-called omnibuses powered by electric motors. Omnibuses are forerunners of modern buses. These events led to the fact that England and France became the first countries to actively develop and produce electric vehicles.

The end of an era of the 20th century electric cars

In 1908, Ford Motor Company produced the Ford Model T with a gasoline engine. It was called the Tin Lizzie. The revolutionary Ford model later became the world’s first car to be produced in million series. The Tin Lizzie, due to the simplified design and low cost, simply collapsed the market: the Ford Model T was sold for $650, while the price of the electric car with comparable characteristics reached $1750. 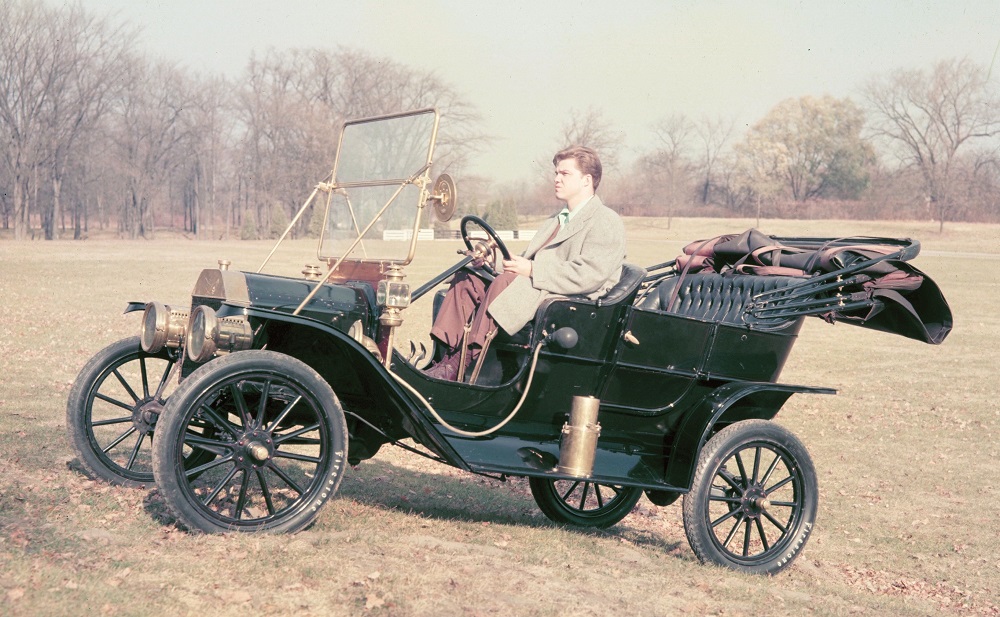 Despite the fact that the electric car is much easier to drive, it still requires a driver’s license (better an international one) from a driver. You still don’t have it? We invite you to quickly and easily process an international driver’s license on our website. It won’t take you much time and effort, especially since this document is useful when driving not only an electric car. 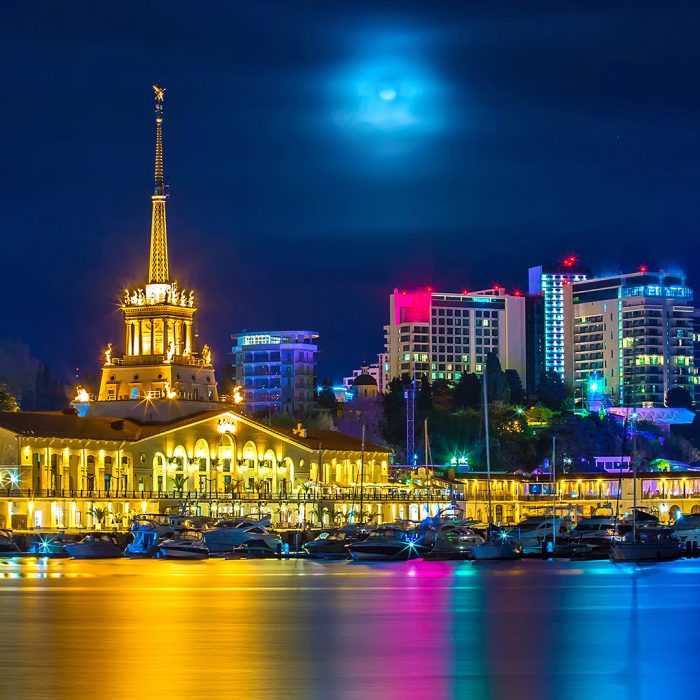 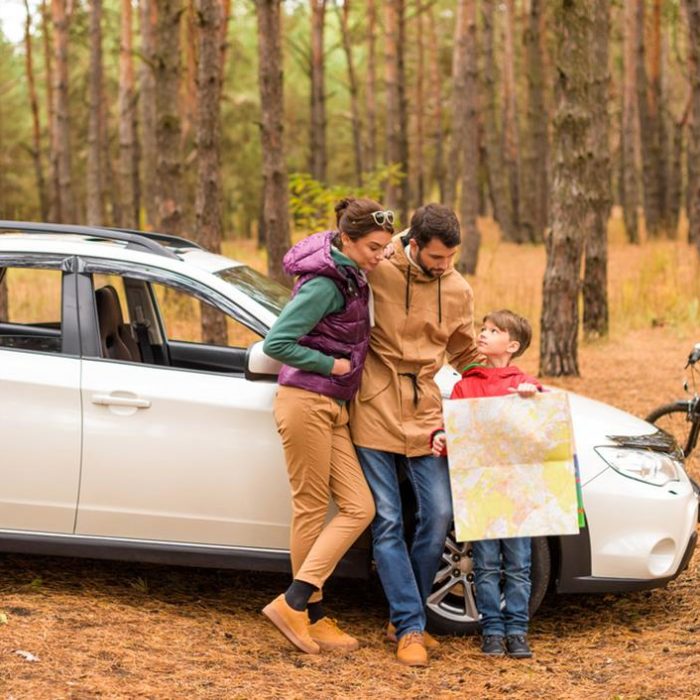