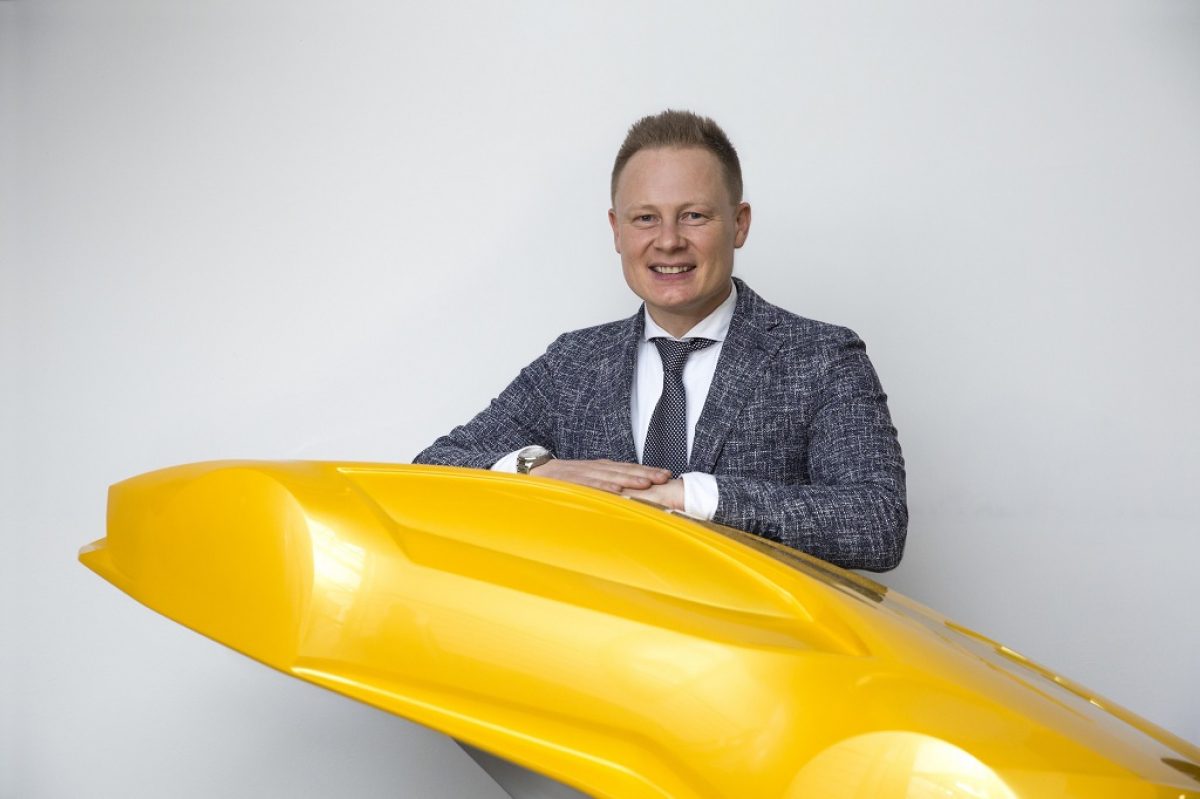 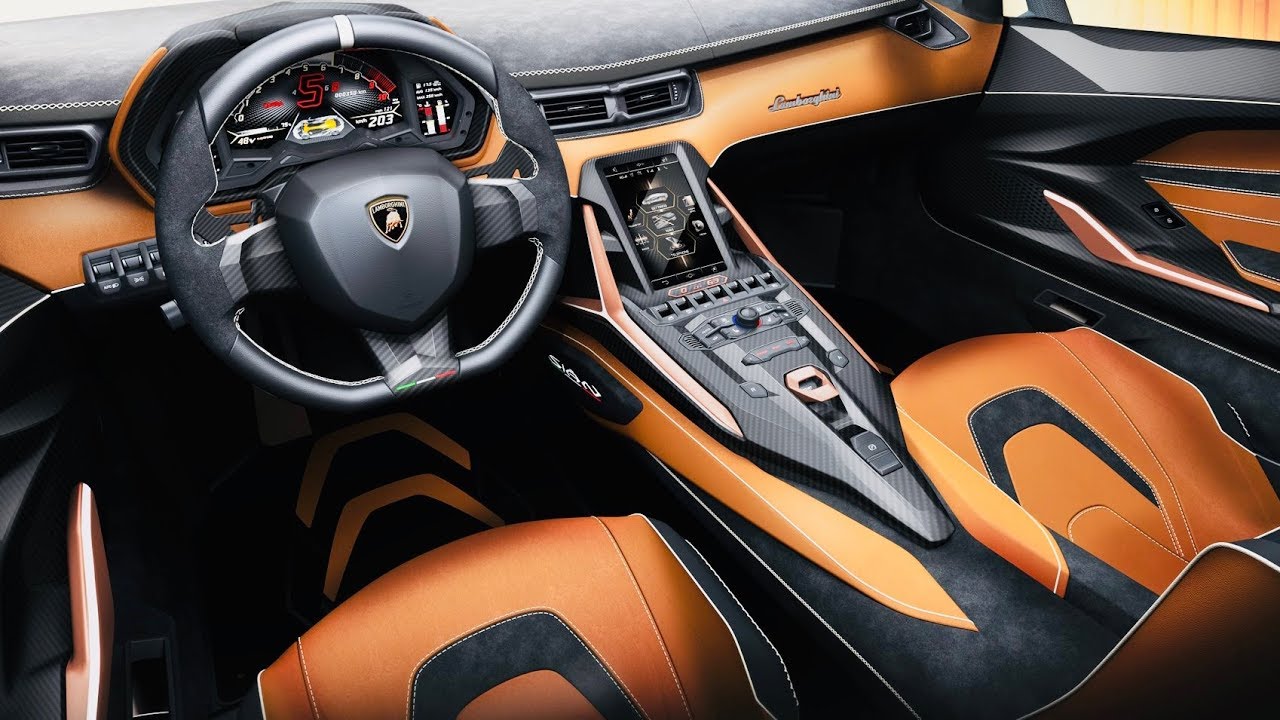 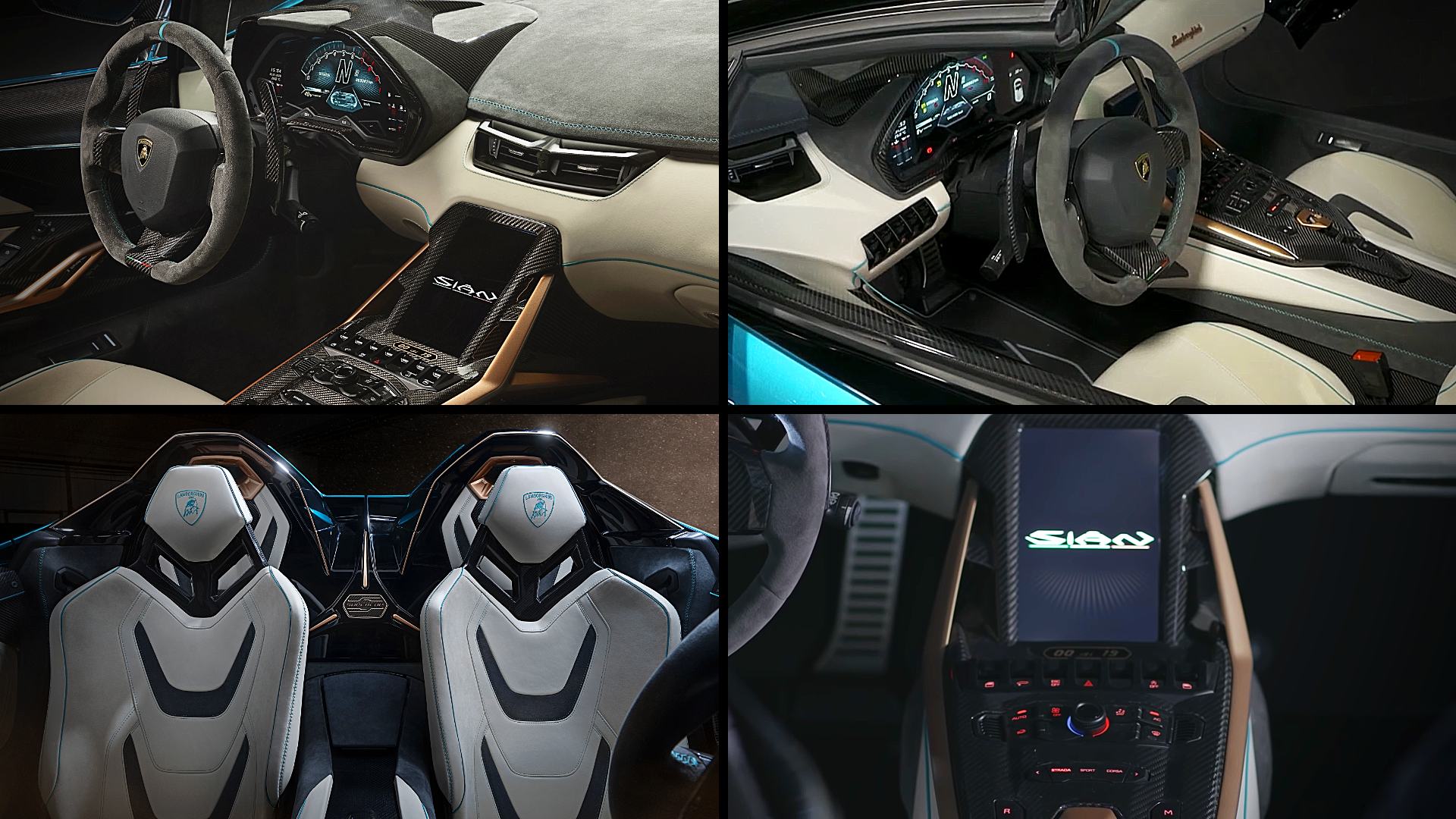 Please type your email in the field below and click "Subscribe"
October 20, 2017 7 tips on how to drive safely in Dubai 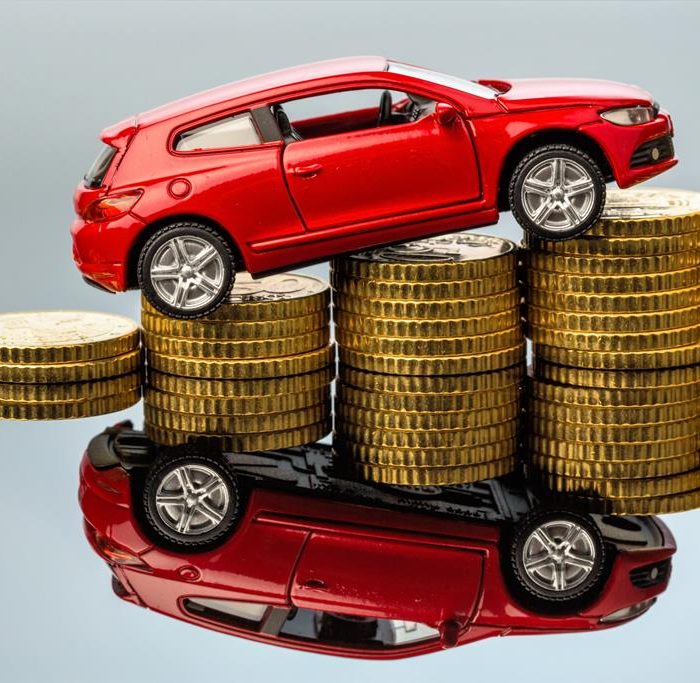