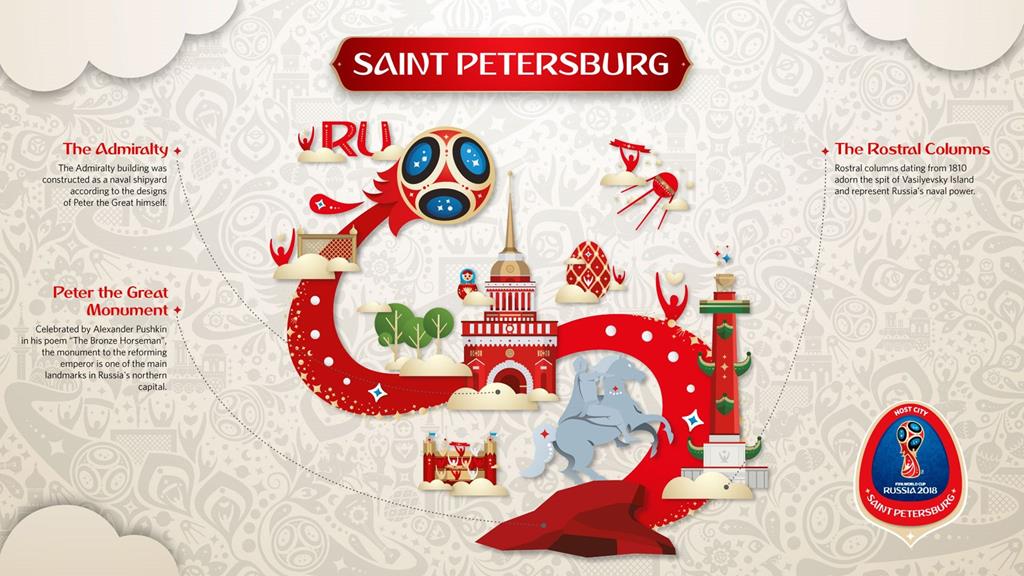 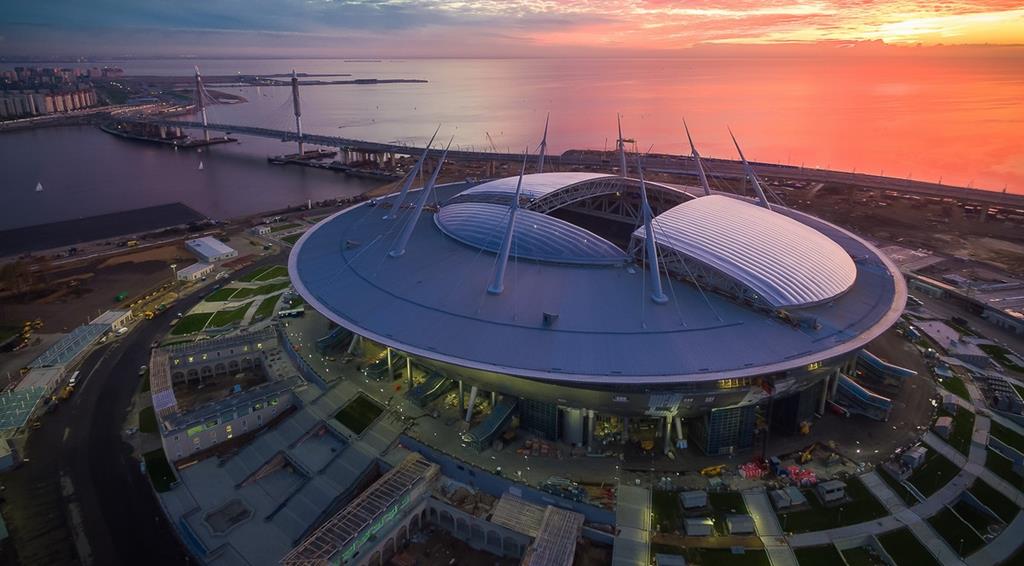 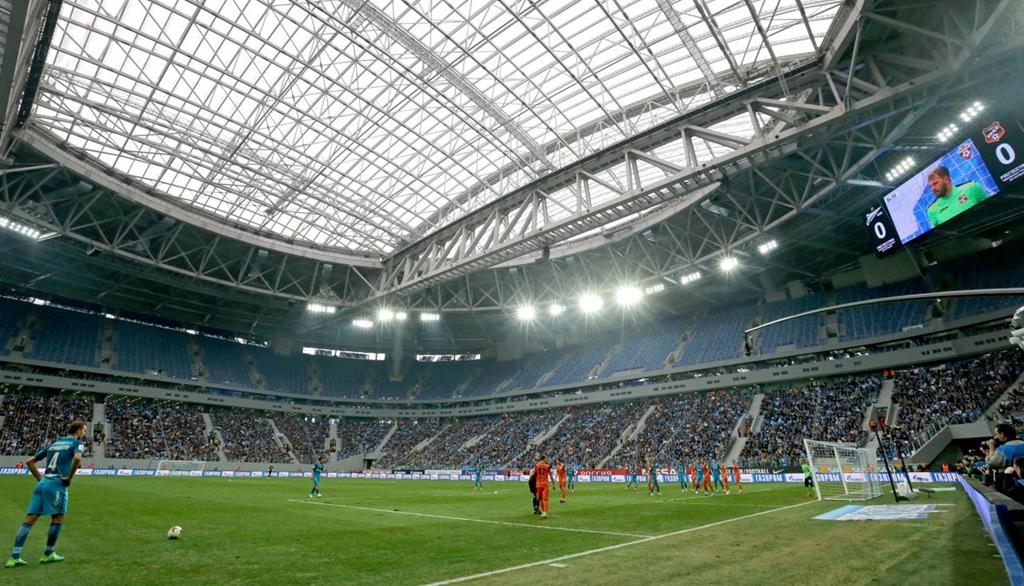 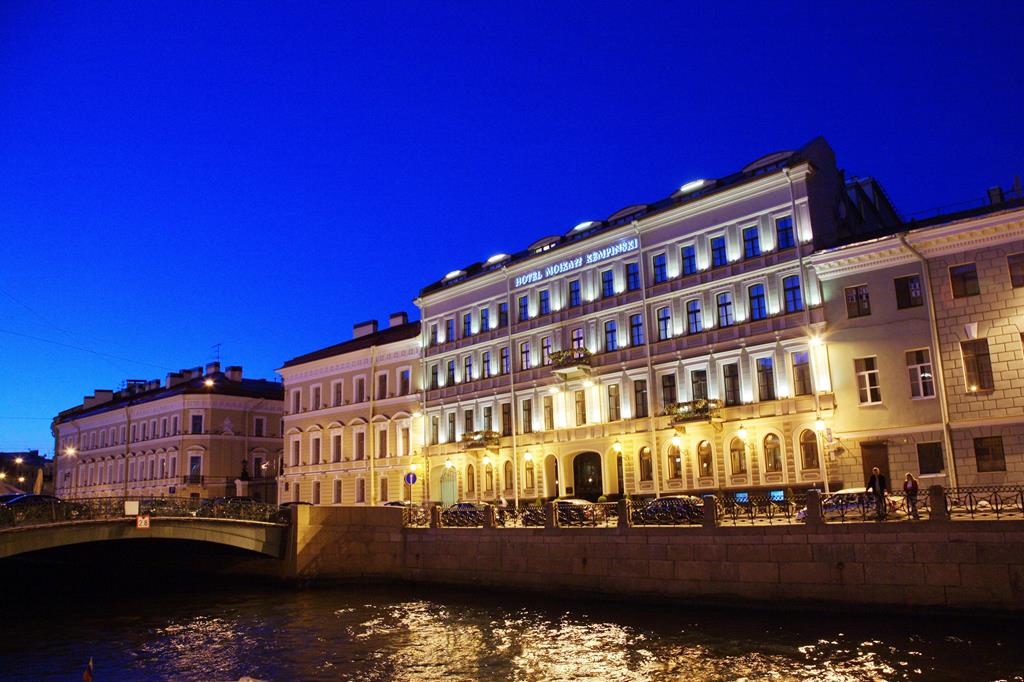 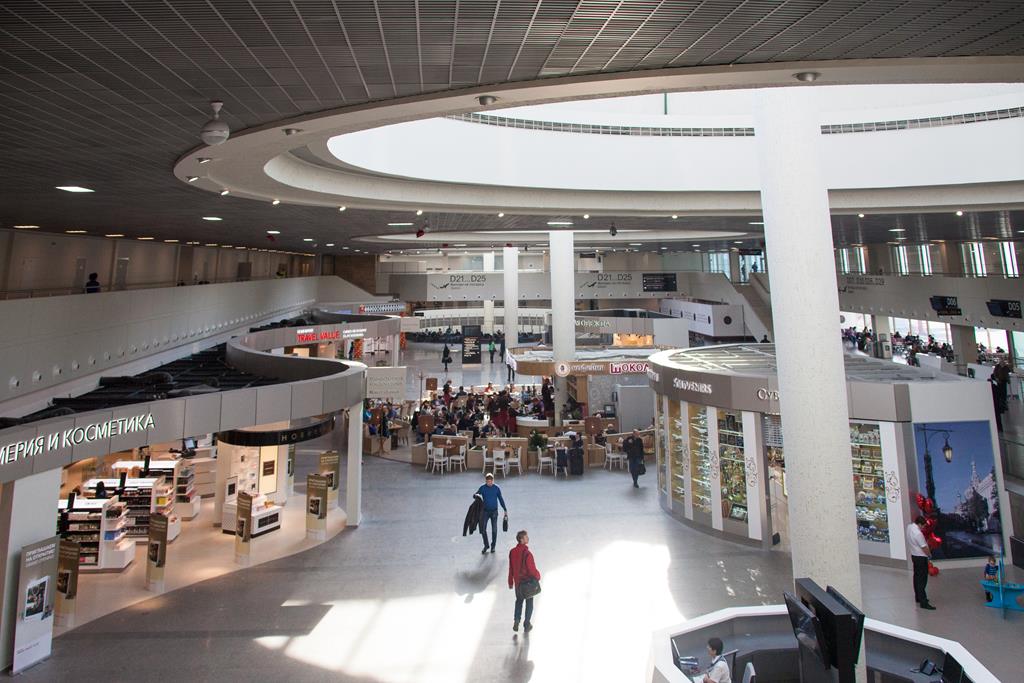 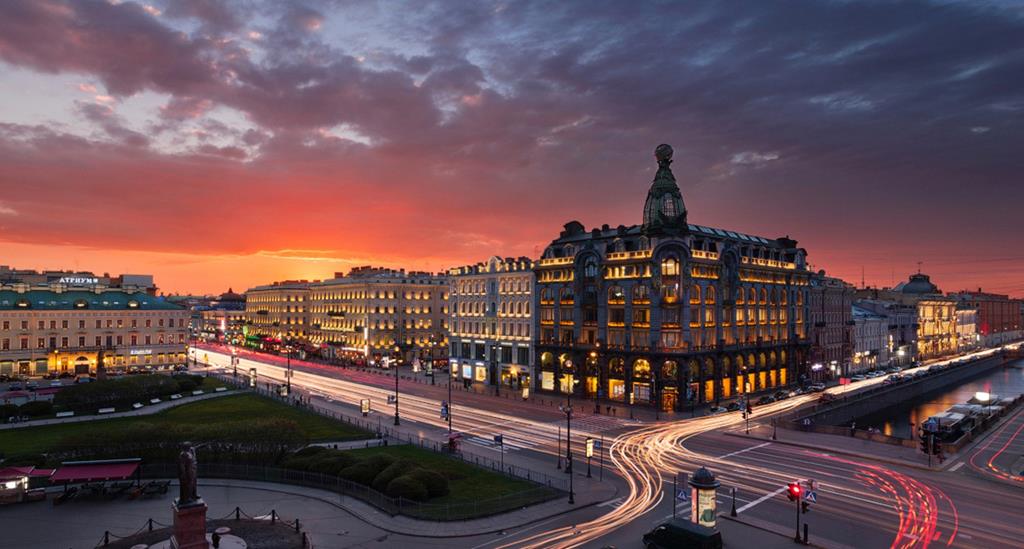 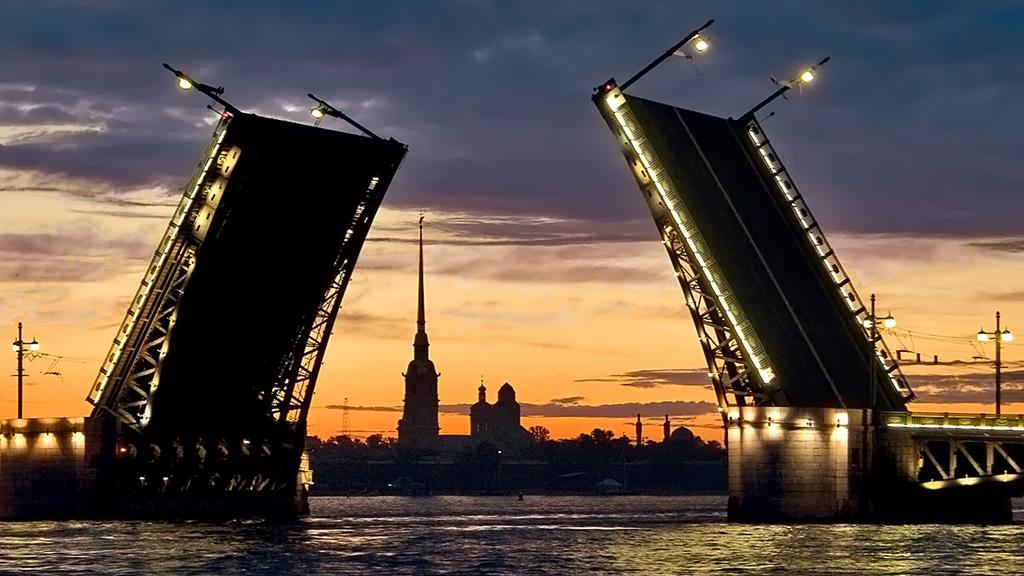 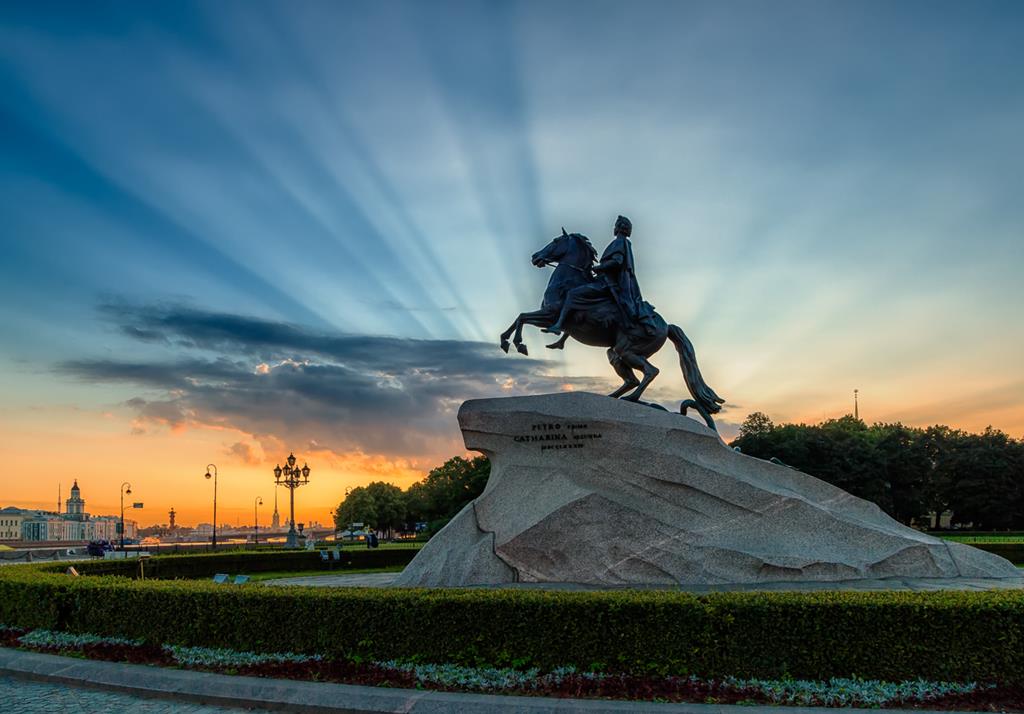 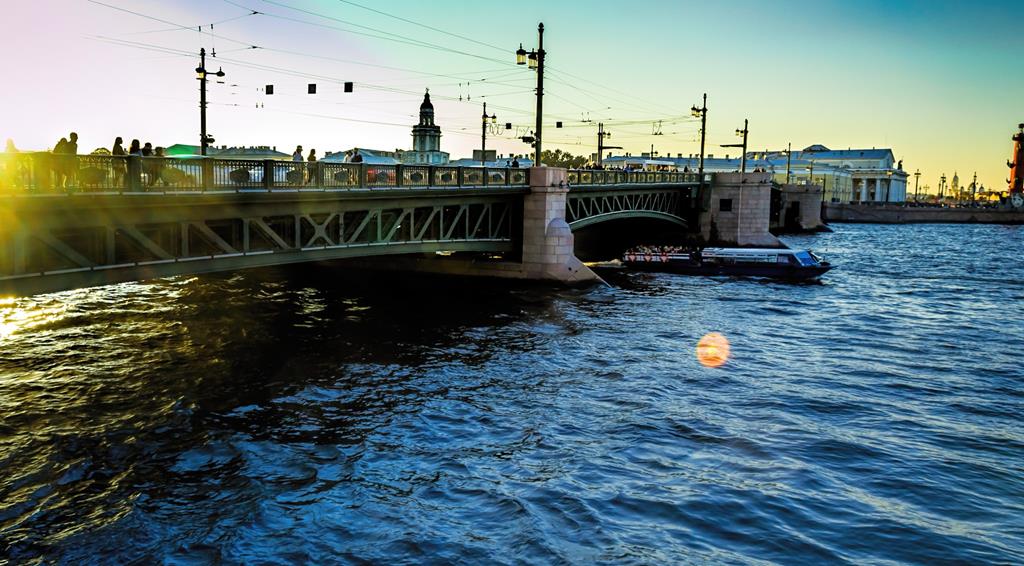 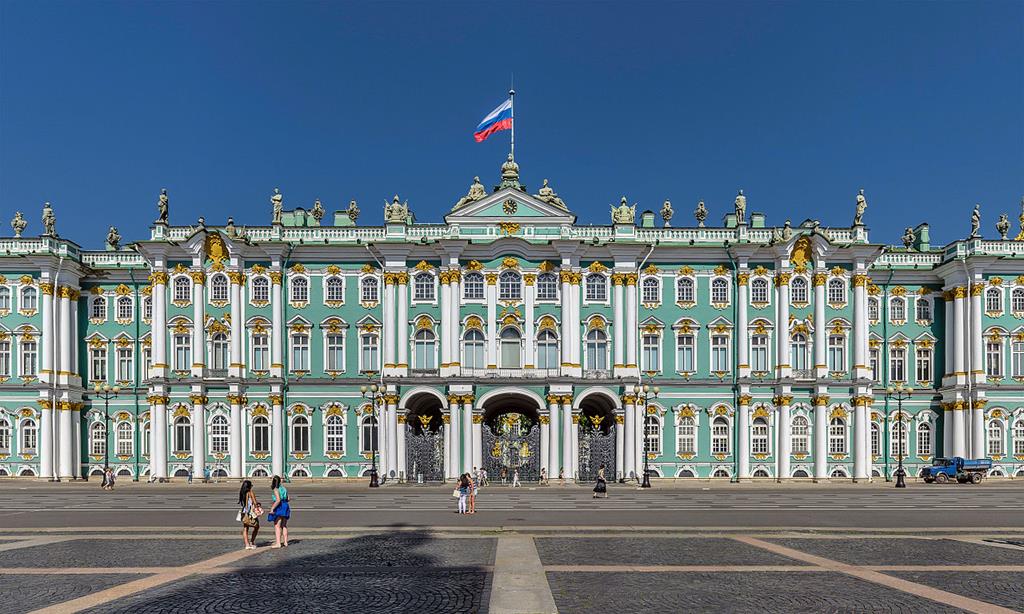 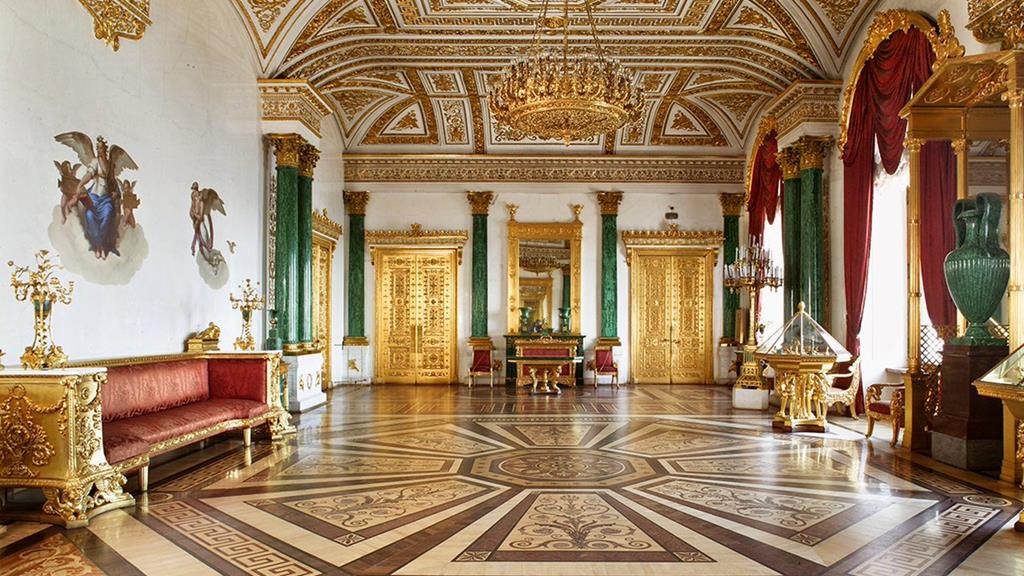 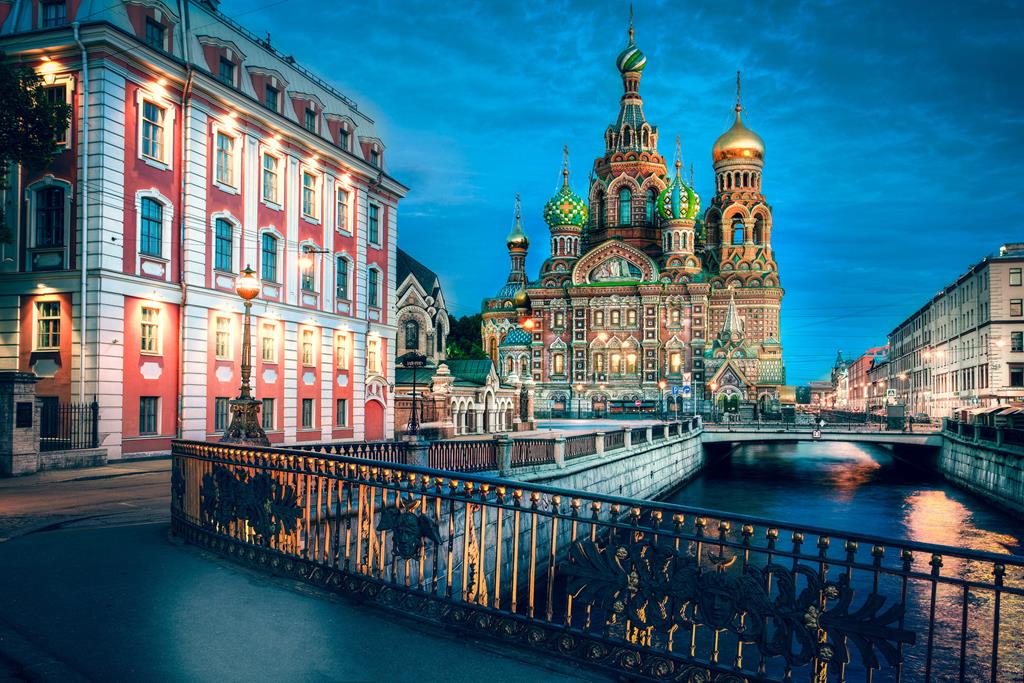 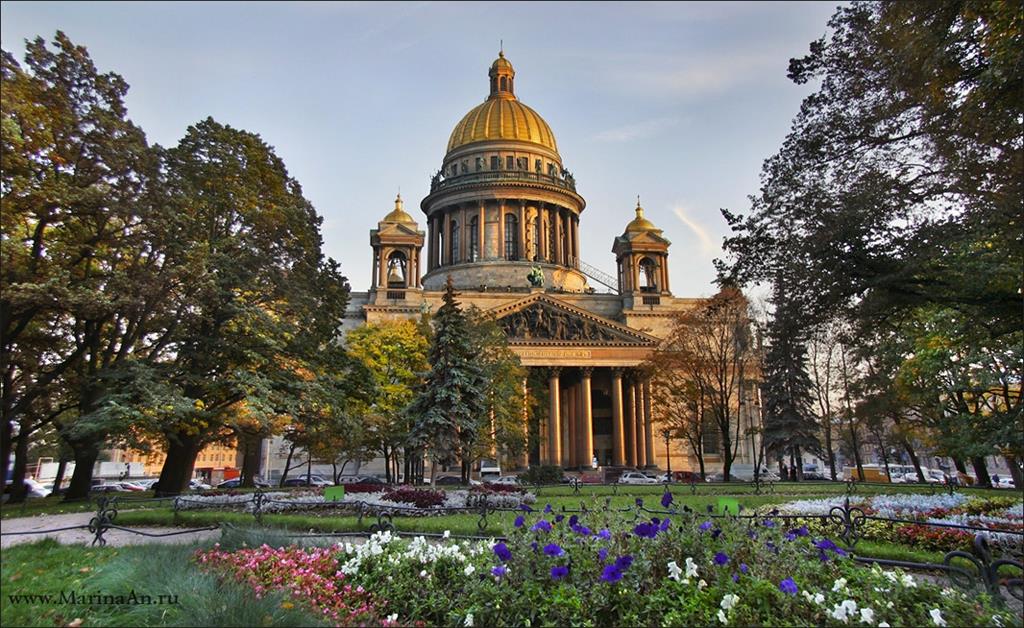 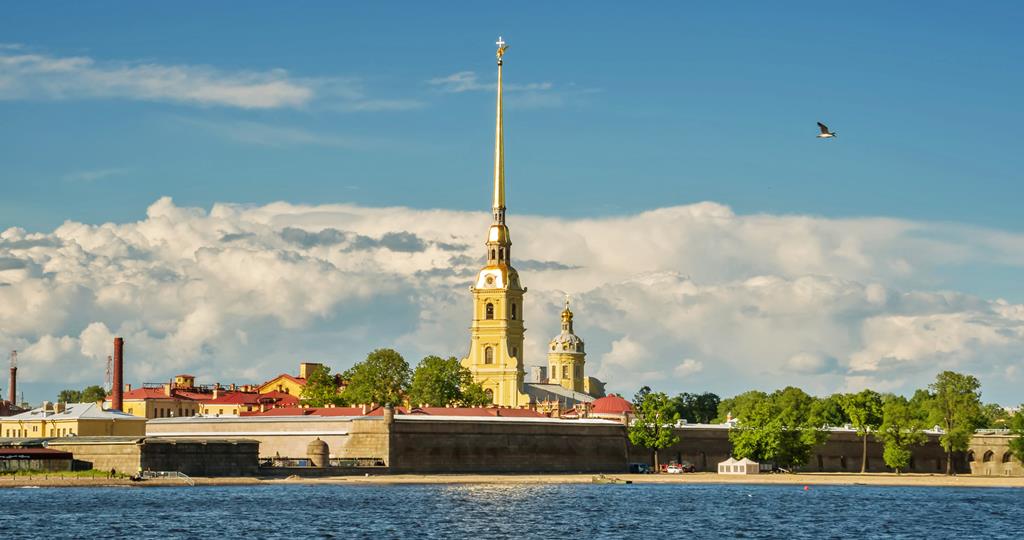 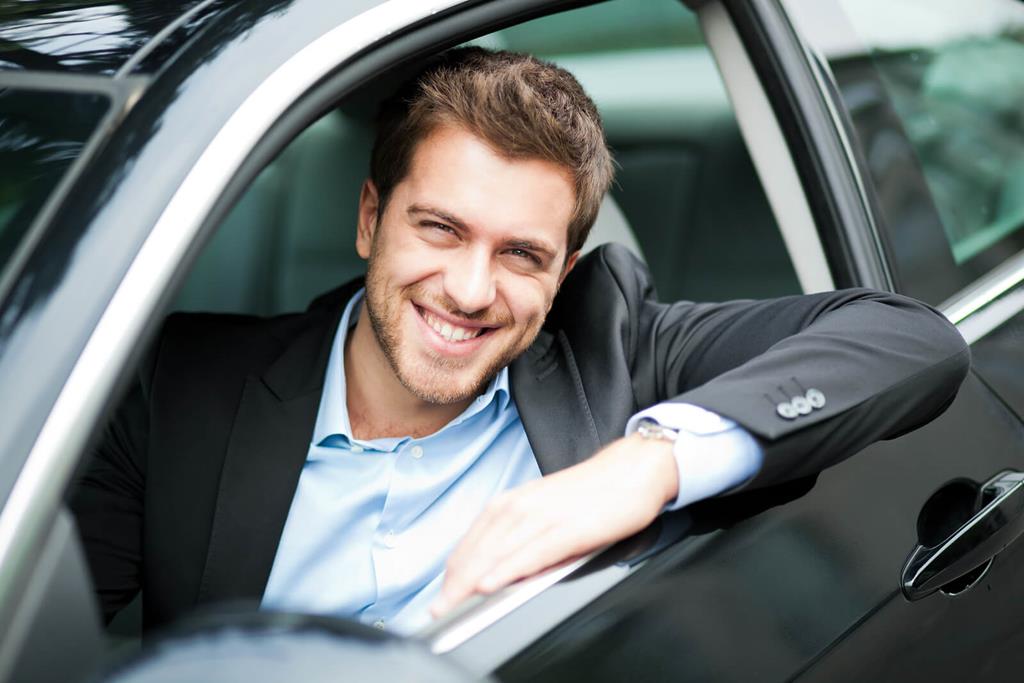 Please type your email in the field below and click "Subscribe"
March 04, 2019 Getting a driving license in China