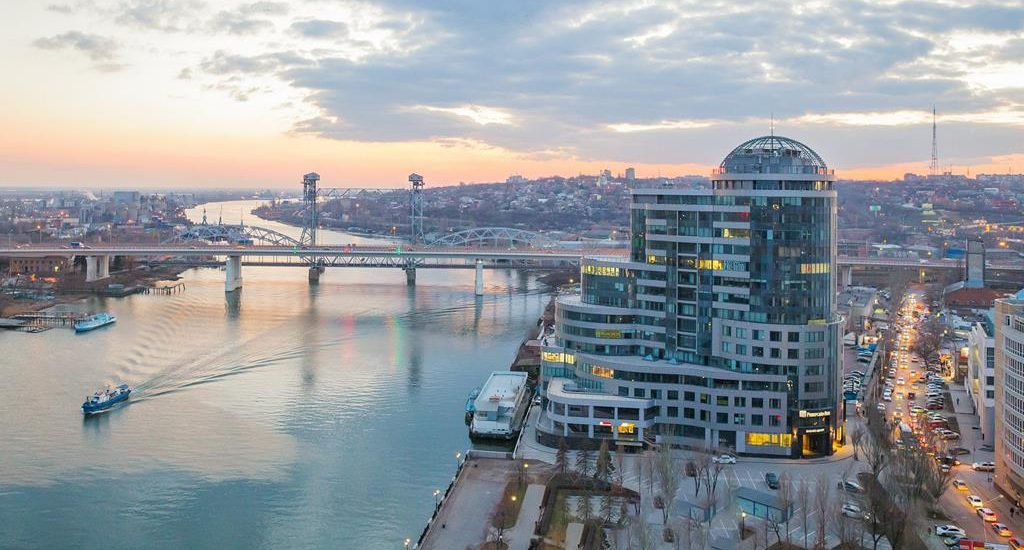 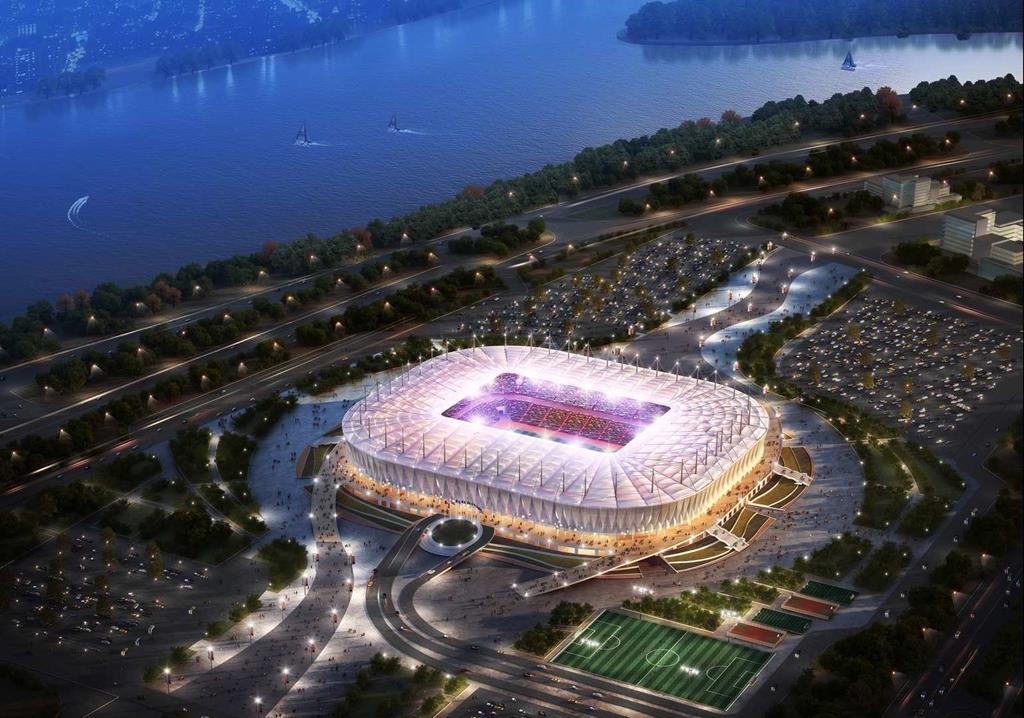 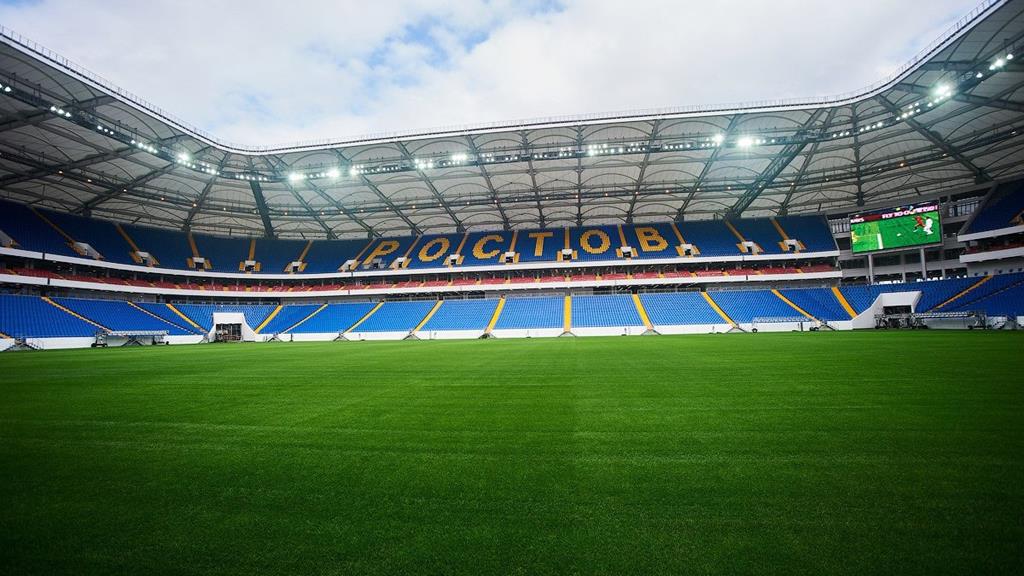 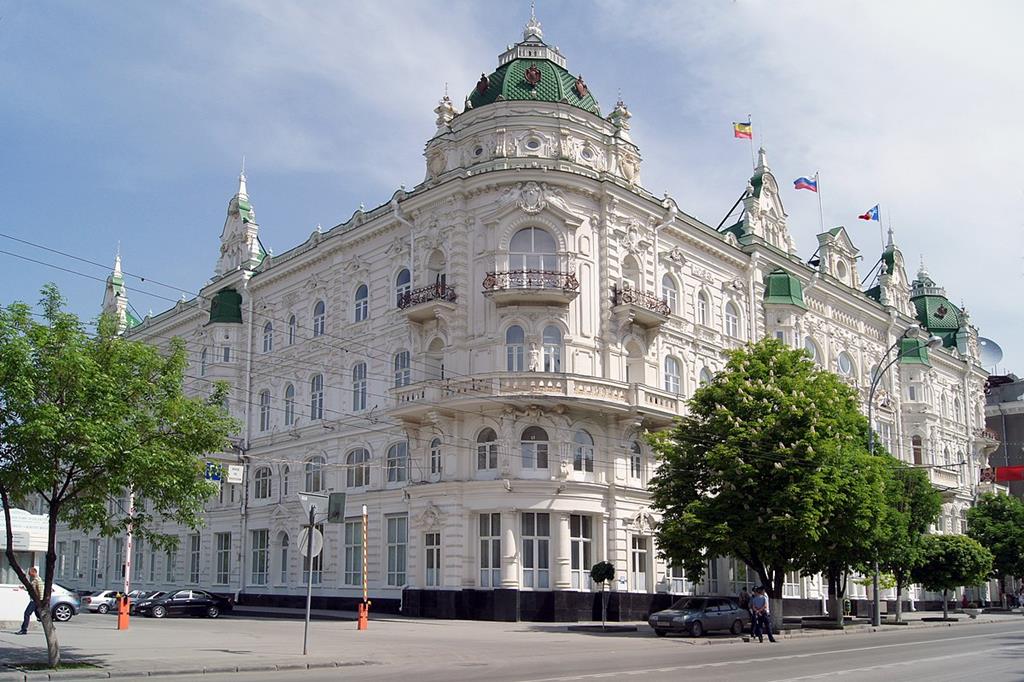 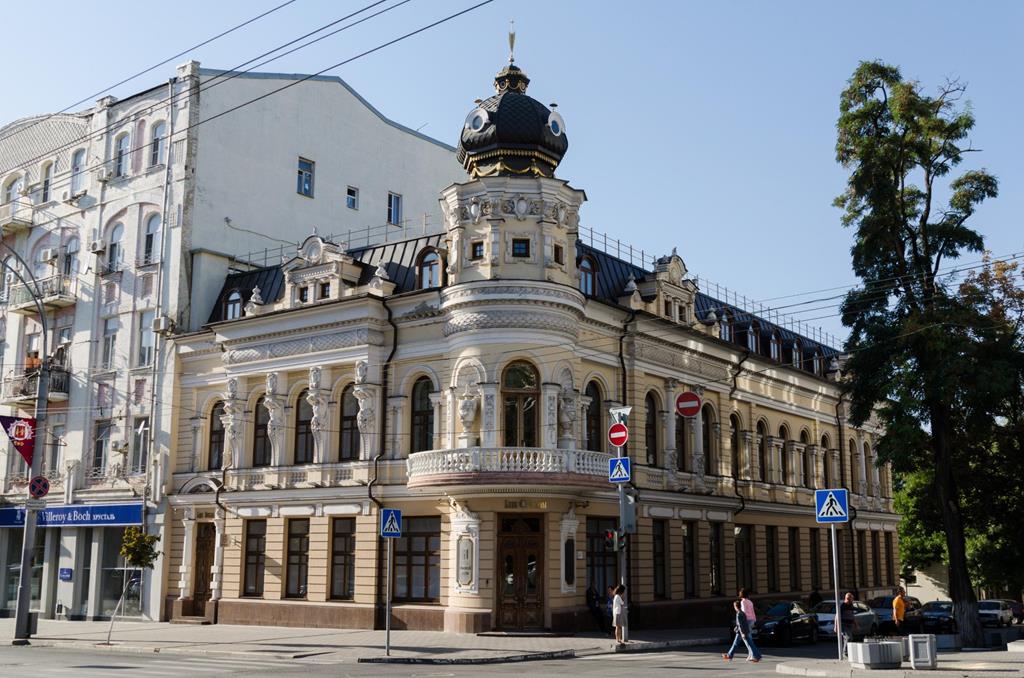 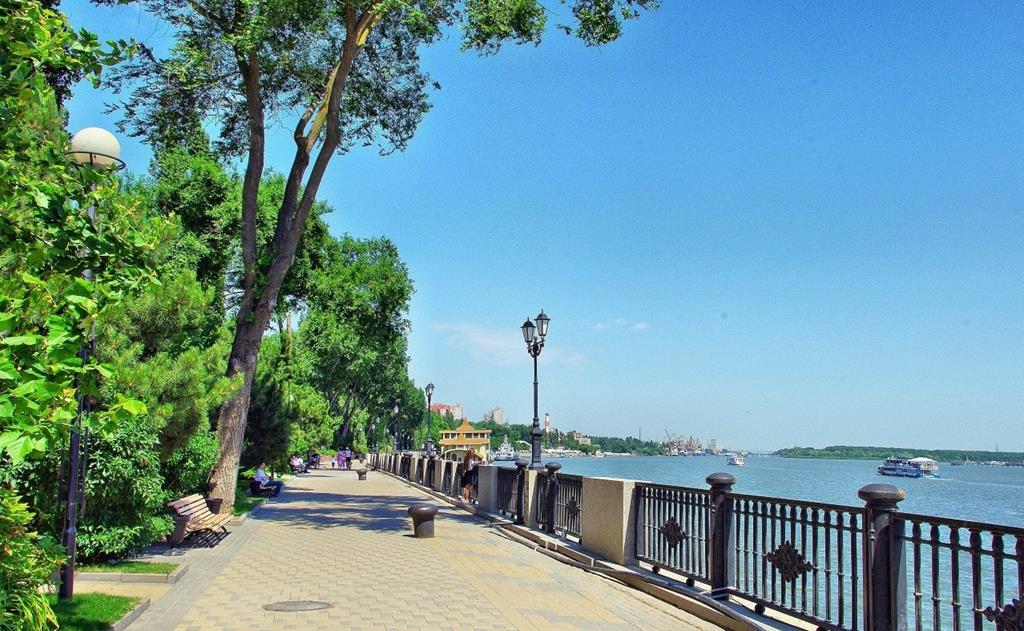 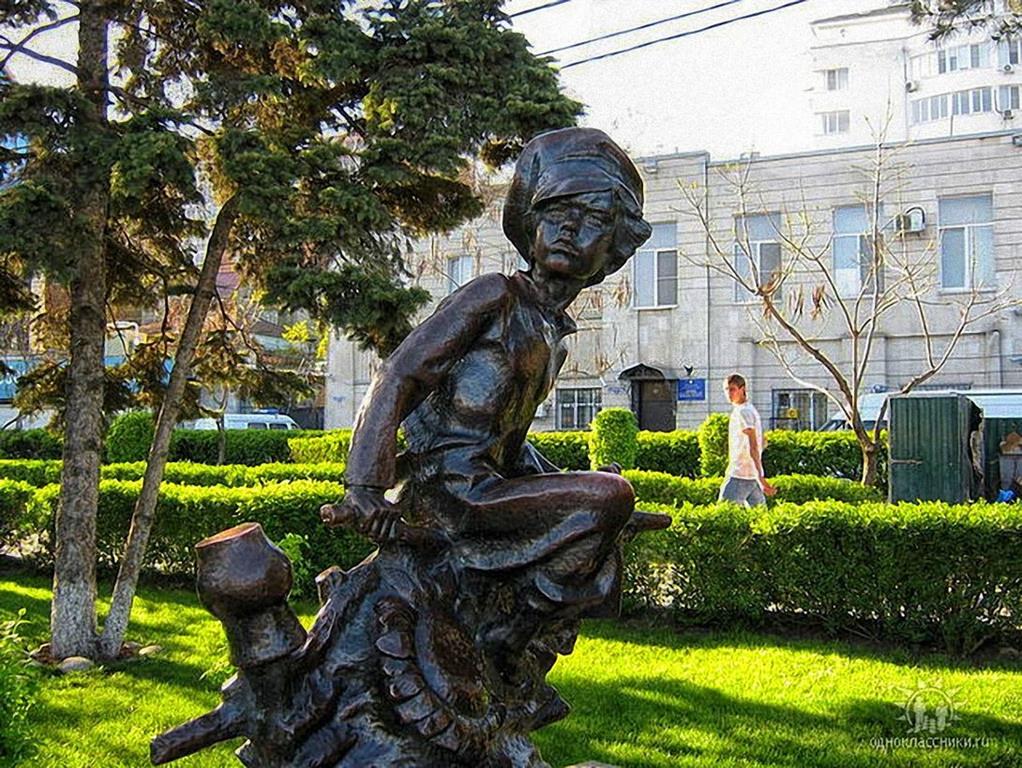 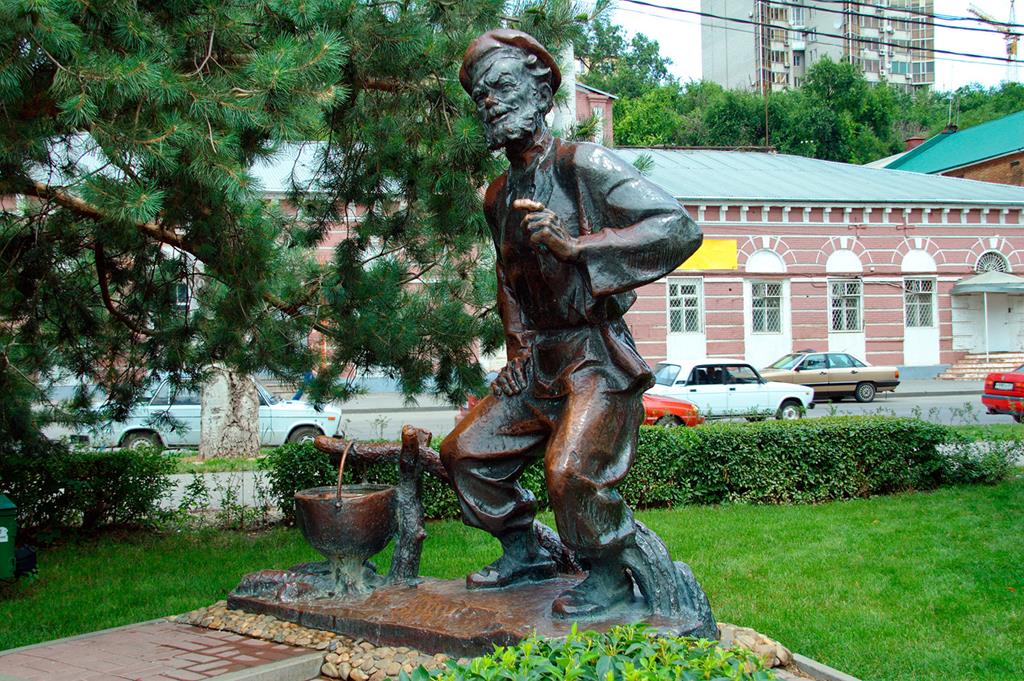 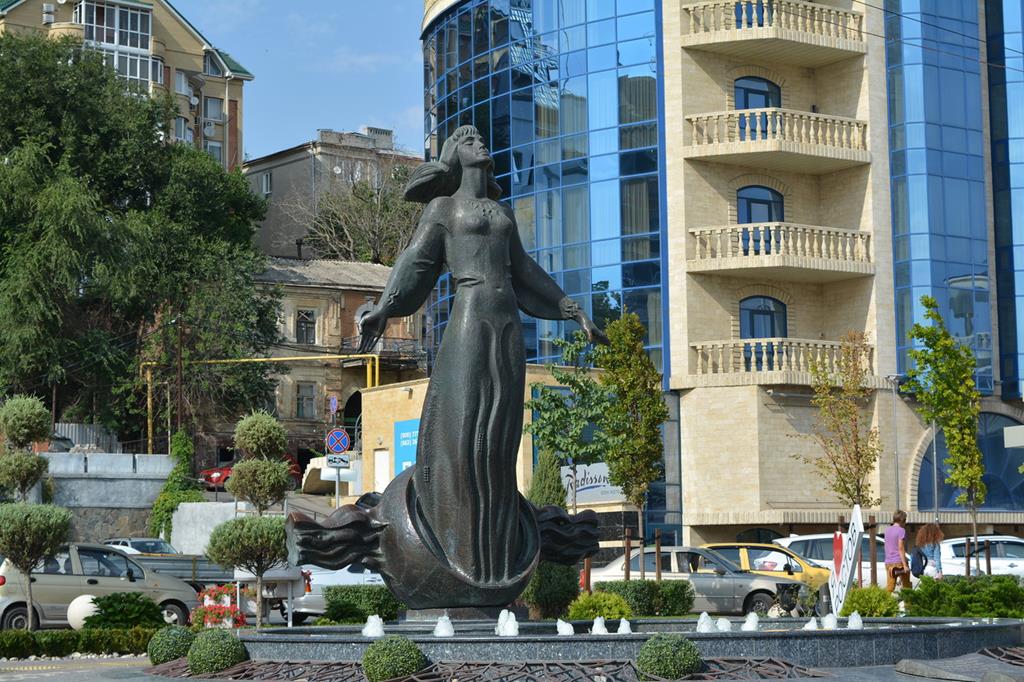 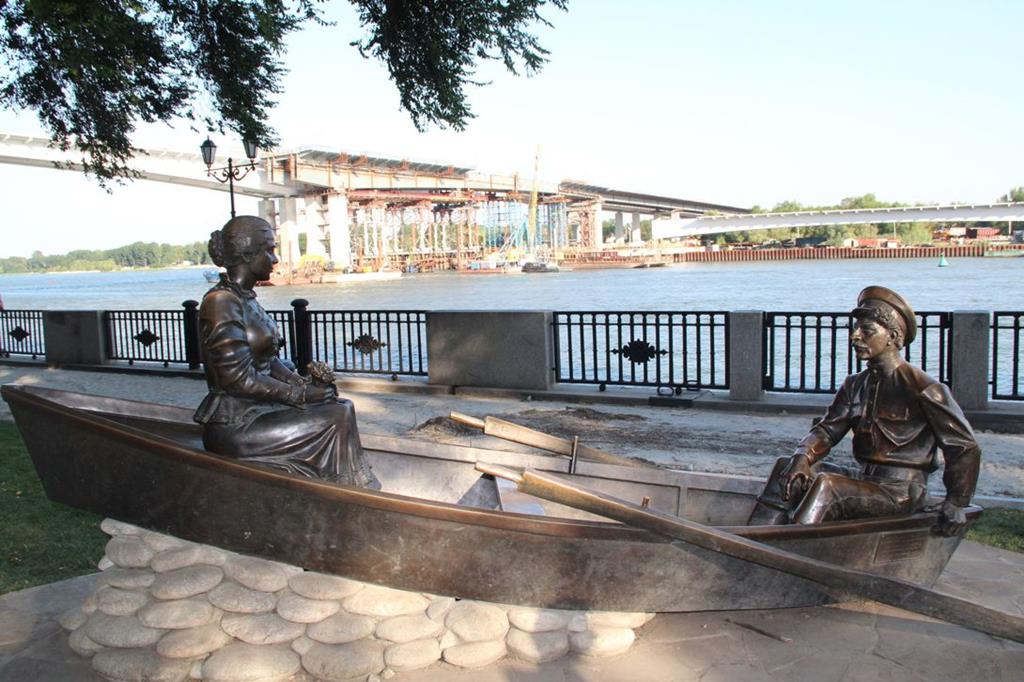 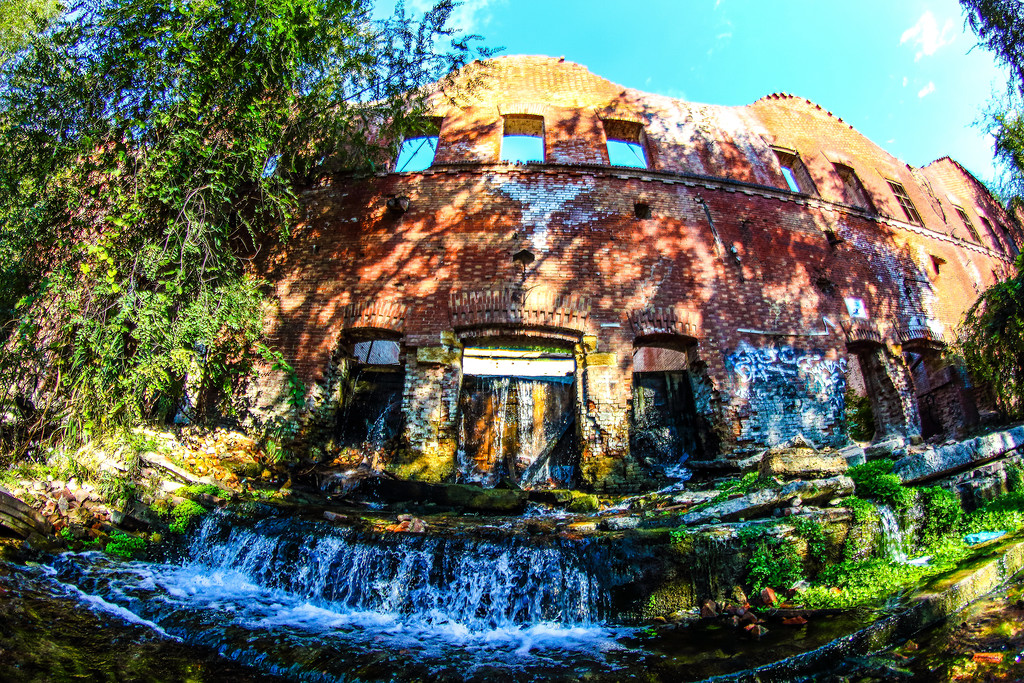 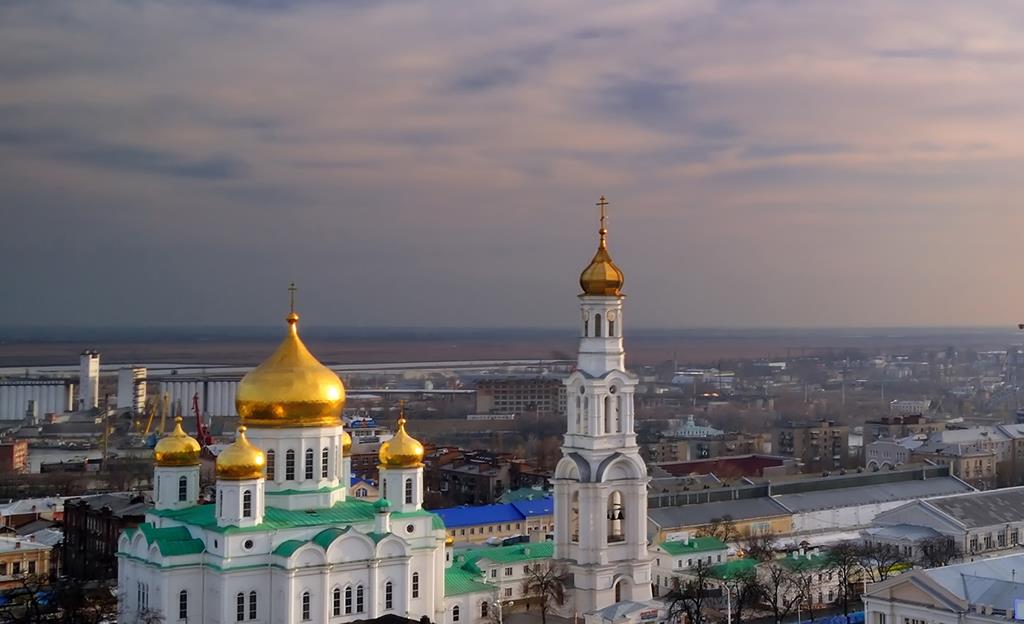 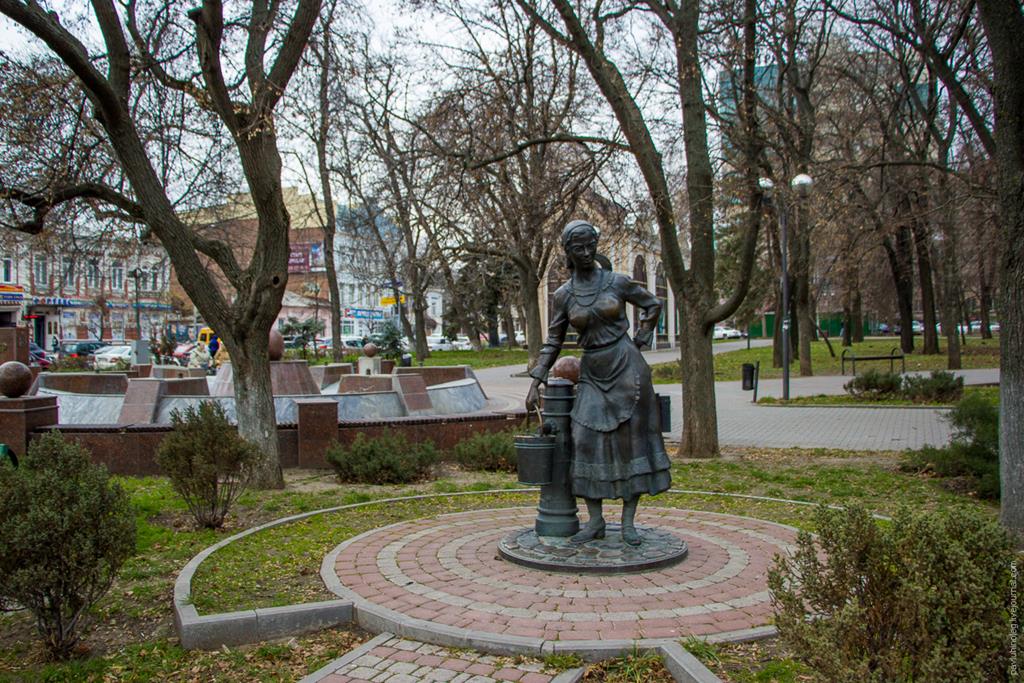 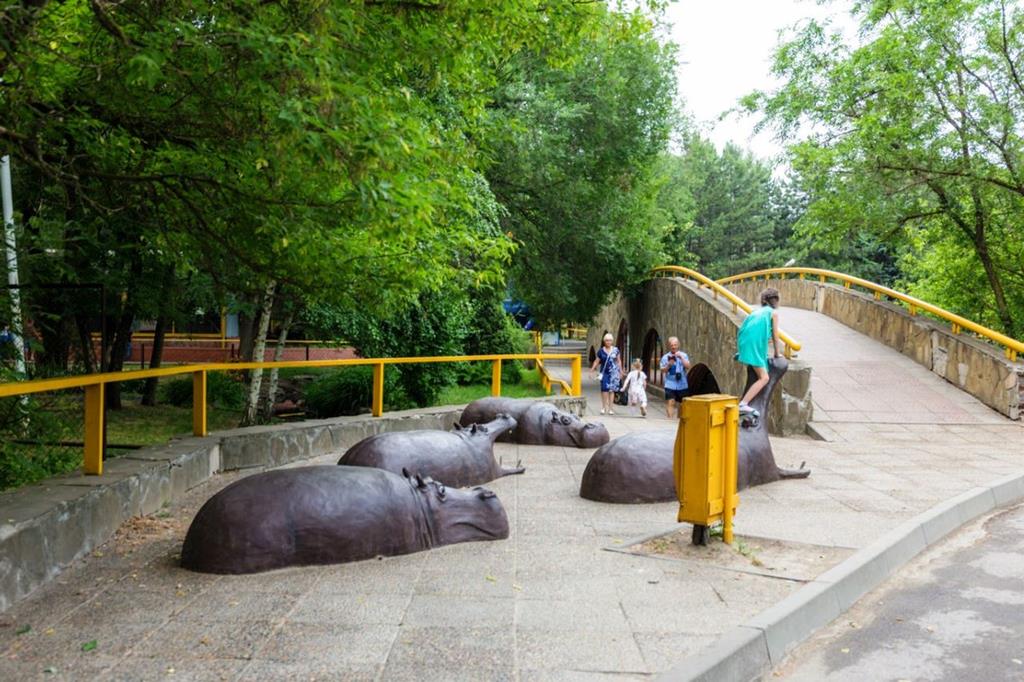 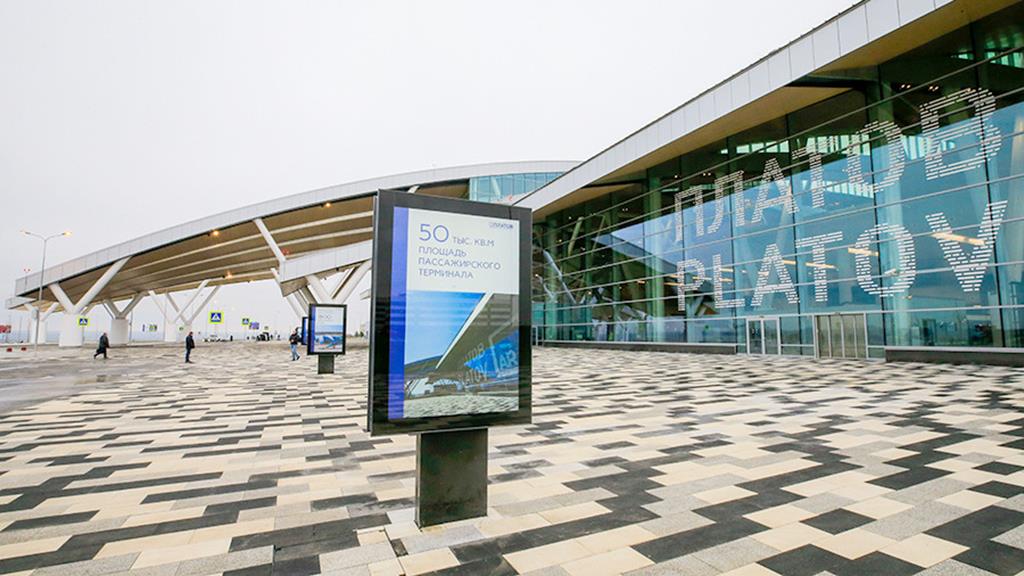 Please type your email in the field below and click "Subscribe"
May 27, 2021 Specifics of driving after a stroke - transient ischemic attacks and other brain diseases 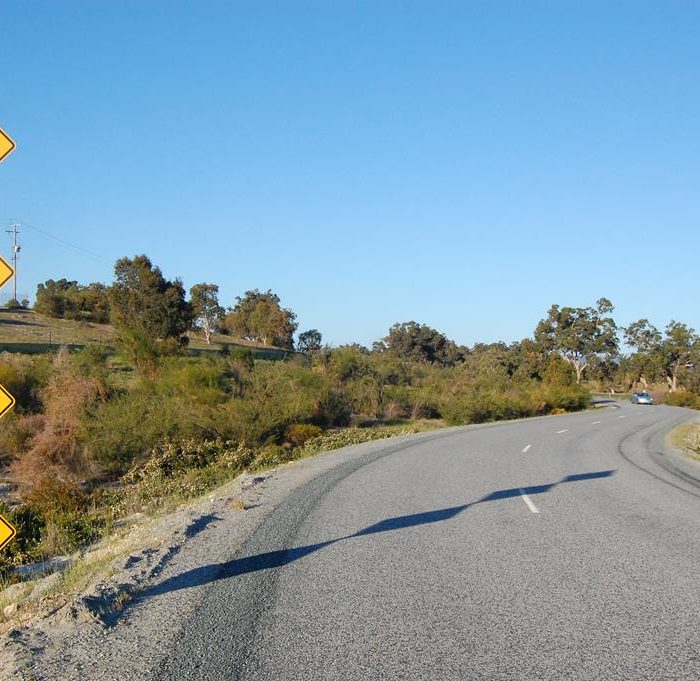