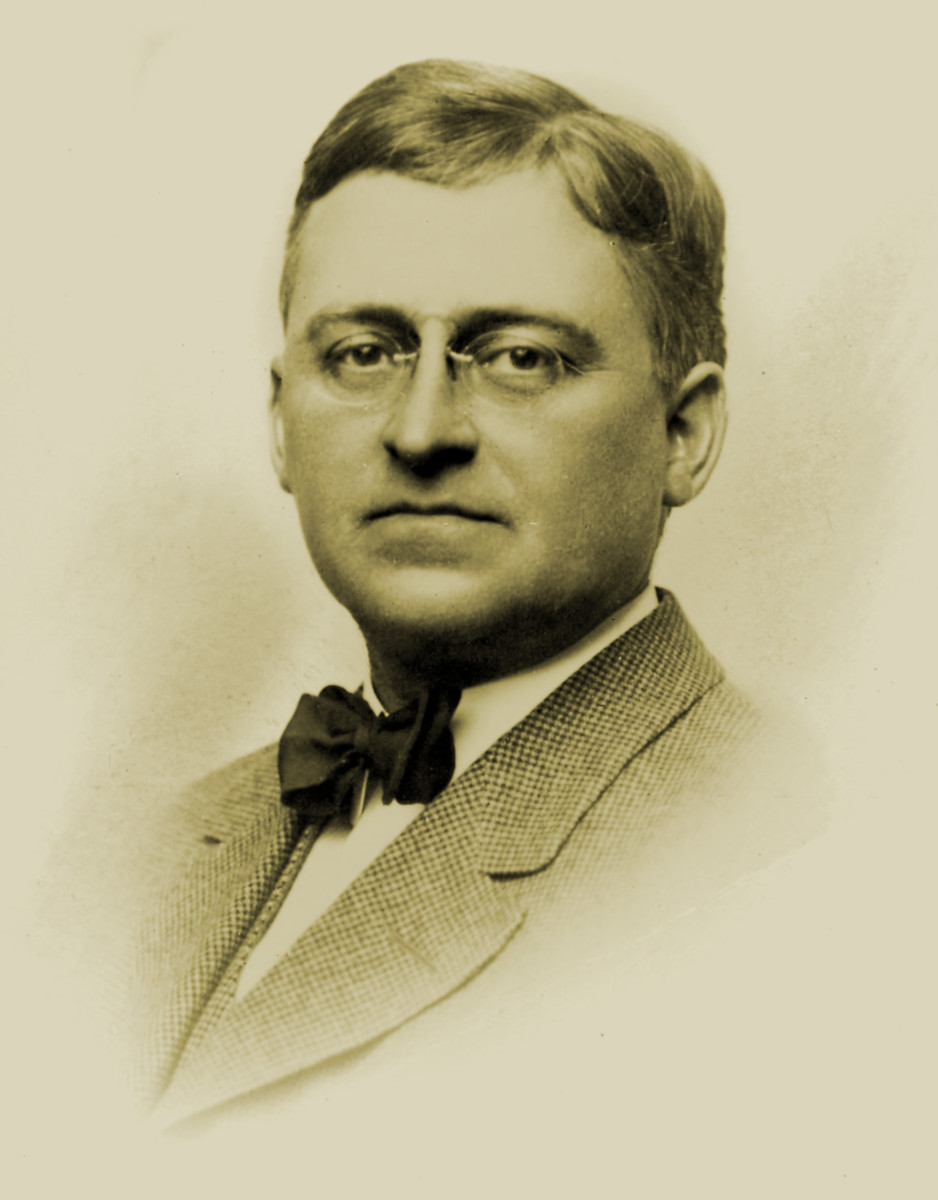 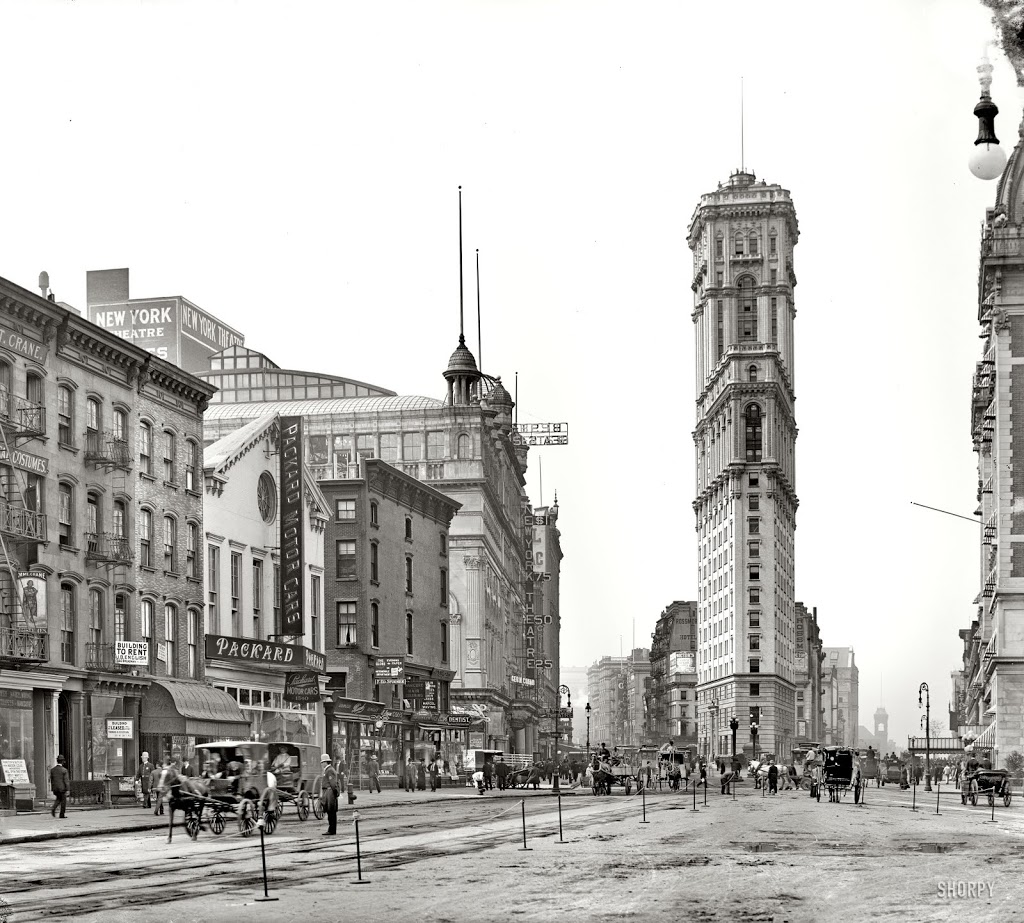 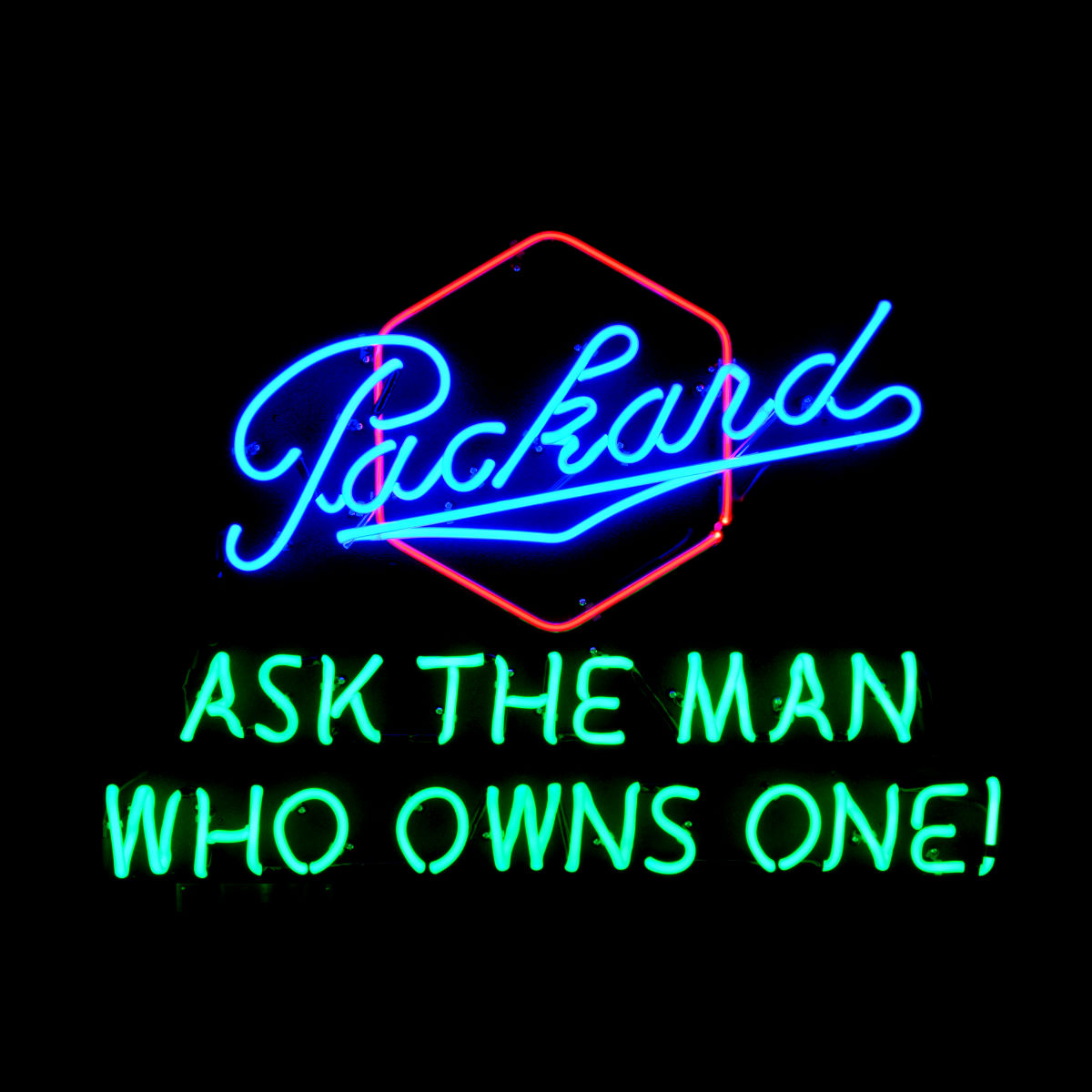 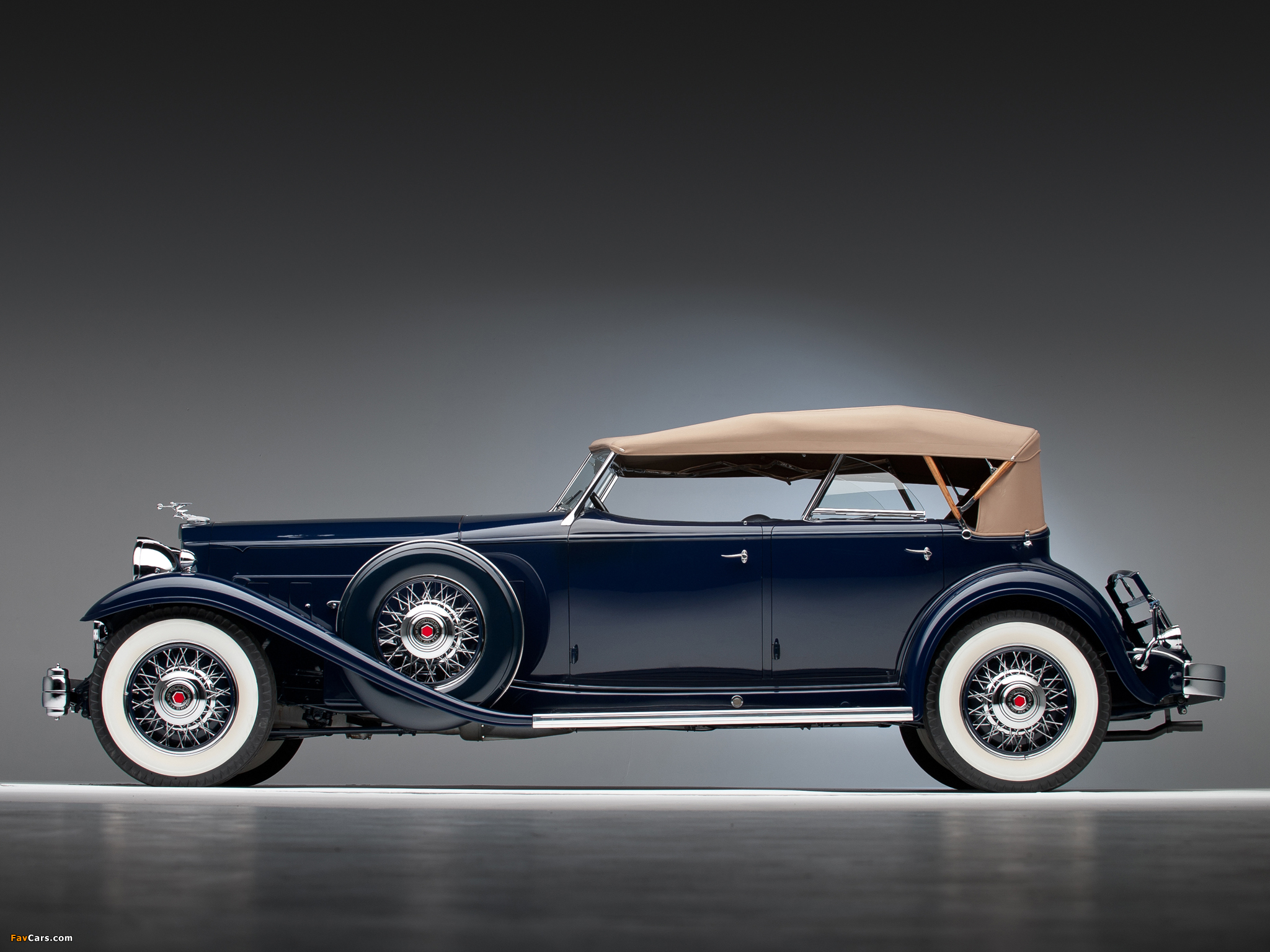 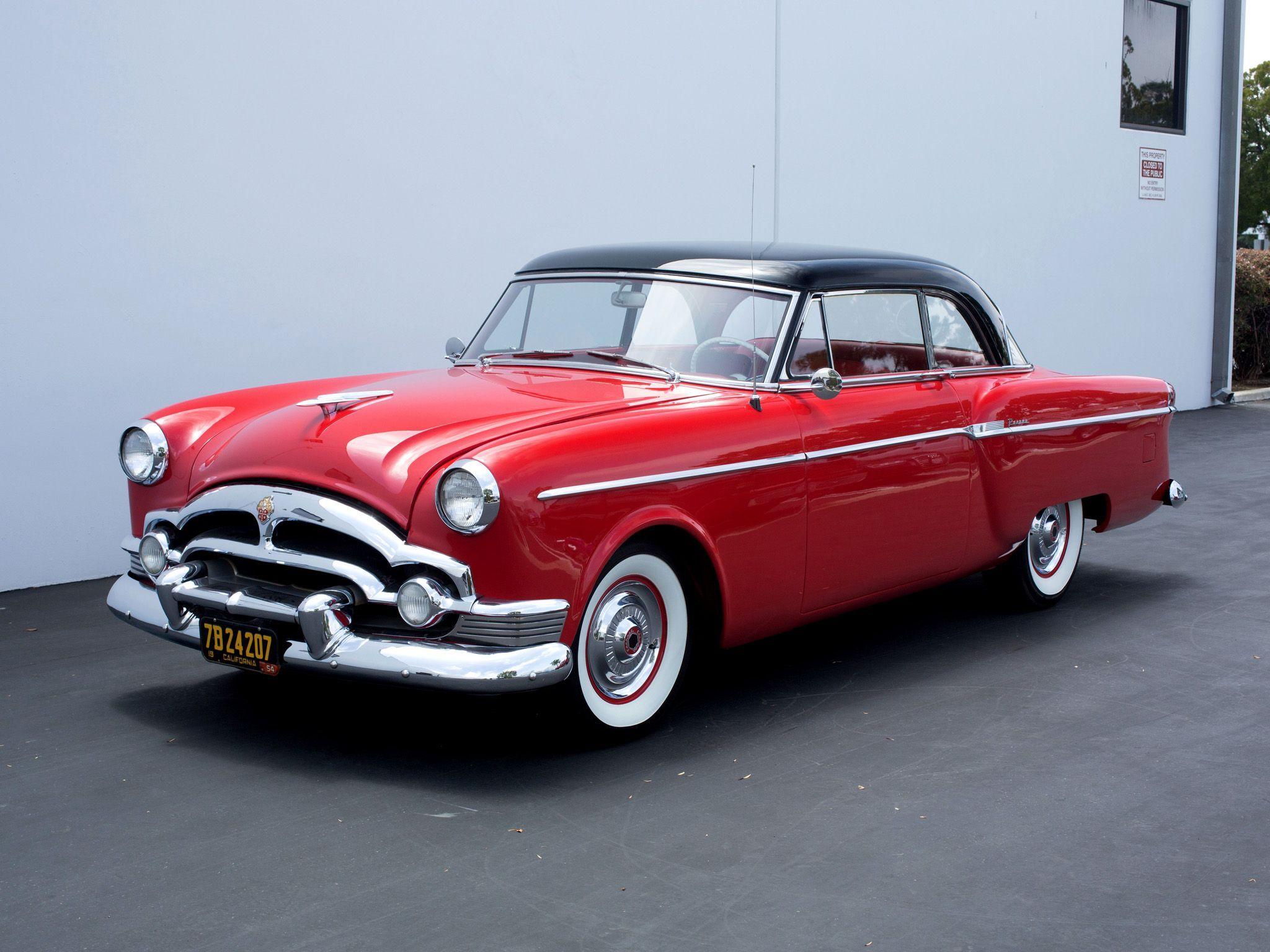 Please type your email in the field below and click "Subscribe"
March 30, 2017 Road infrastructure for traveling by car across the USA 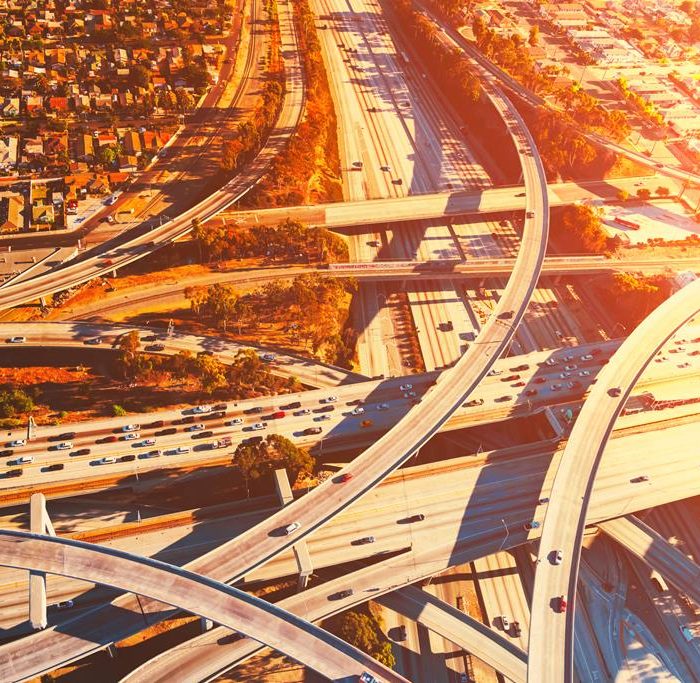 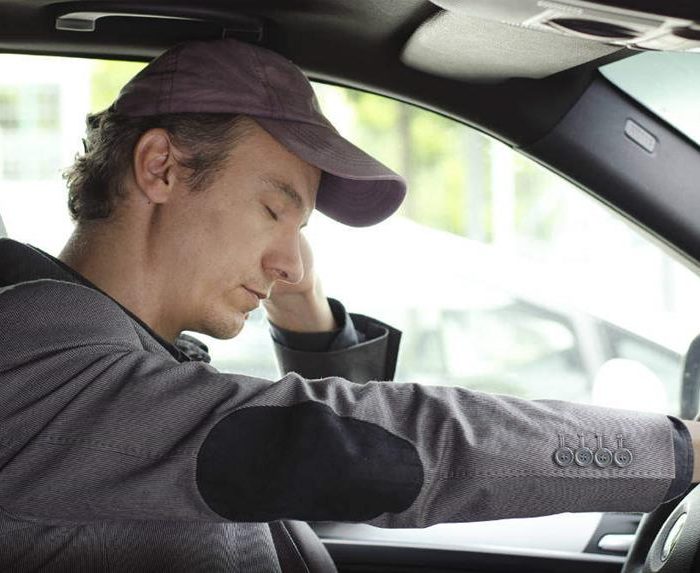